461
VIEWS
Share on FacebookShare on TwitterShare on LinkedIn
ADVERTISEMENT

As filming in the U.S. is becoming more and more expensive, it is not uncommon these days, that major Hollywood studios bring their high grossing blockbusters to European countries. Why? Low production costs, tax rebates, great locations and unparalleled atmosphere.

International movie making has been flourishing in Eastern Europe, especially in the past few years. One of the 2000’s biggest action franchises, Fast & Furious was filming its 9th installment in Georgia back in 2019, but other Eastern European countries have been on the rise, too: most recently, Lithuania, Serbia, Bulgaria and Romania have welcomed stars like Johnny Depp, Samuel L. Jackson, Joaquin Phoenix and so on, providing location for many fantastic movies. 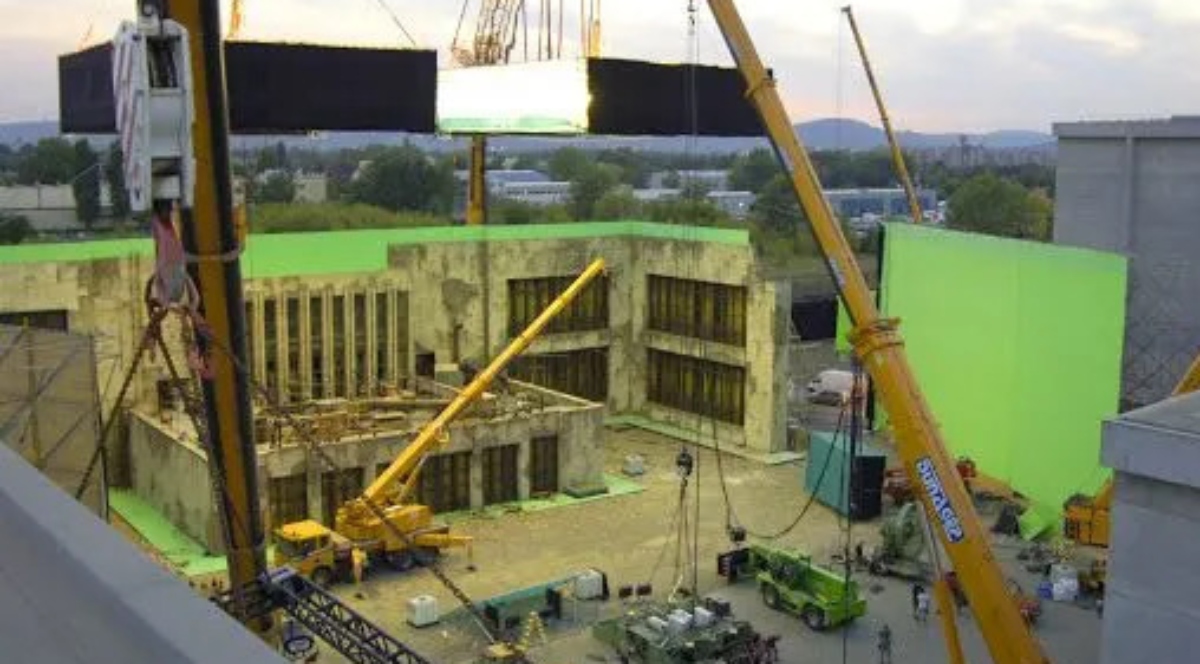 Due to its modern studio facilities, favorable tax system and beautiful locations, Hungary quickly became the leading country of international filmmaking in Eastern Europe. The soundstages of ORIGO Studios have been the home of Oscar winning movies, like “Blade Runner 2049” and “Dune”, and many ongoing series like “Shadow & Bone” and Marvel’s latest superhero show, “Moon Knight”.

With the rising number of blockbusters being filmed in Europe, local studios have started to expand and improve their stages and services. The growing increase in capacity means that they are ready to take on the biggest projects of American filmmakers.

ORIGO Studios in Budapest never stops advancing: new storage facilities, backlots and a brand-new virtual studio are among the latest improvements. Bigger productions are expected to start rolling in the upcoming months, but because of the ever-growing number and size of stages, they have plenty of capacity for the second half of 2022. Judging by the incredible success of “Dune” at the 94th Academy Awards, their soundstages will not remain empty for too long.