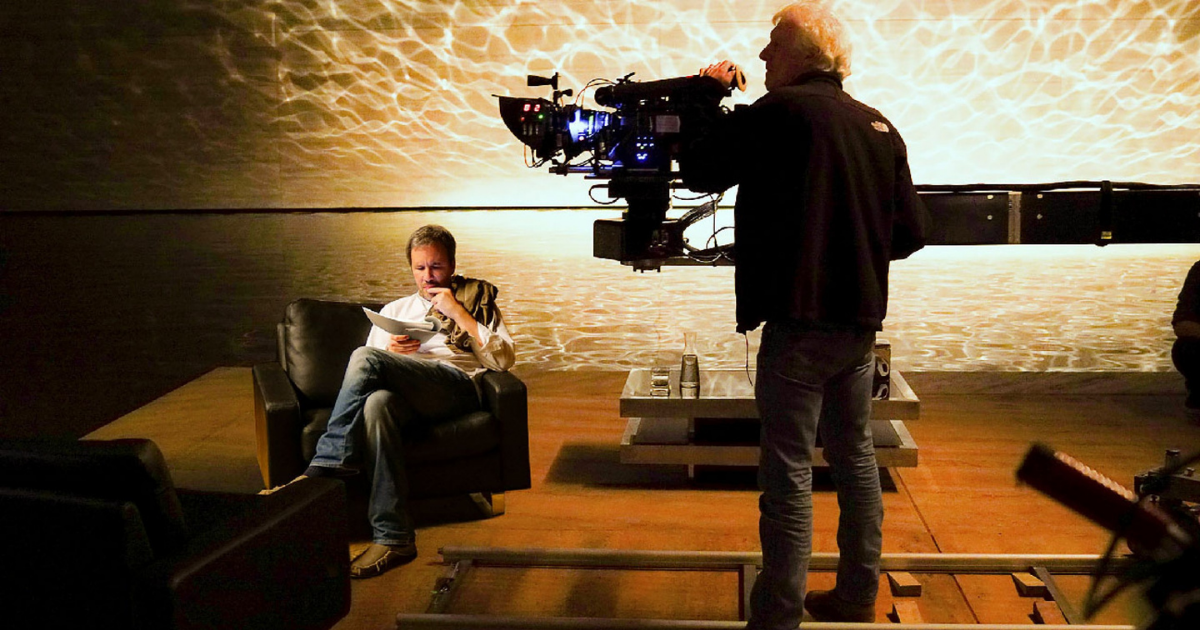 2020 was an extraordinary year from the perspective of the Hungarian motion picture industry – However, the growth has led to a shortage of professionals.

The capacity of Hungarian film studios has been tied up for years, but there is a shortage of professionals, they have been saying for years. Many people work on several films at the same time to compensate the shortage. The most sought after professionals are plasterers, make-up artists, grips, audio engineers and focus pullers in the Hungarian film industry. While the film industry abroad is well supplied with professionals, there is a shortage of them in Hungary.

Due to tax rebates, more and more foreign film productions are being made in Hungary. Foreign staffs are in need of more and more Hungarian professionals also, but there is already a shortage of them.

The film industry is booming, with films such as “Blade Runner 2049,” “A Good Day to Die Hard,” “Spy,” and “Gemini Man.” Netflix also likes to shoot in Hungary, their latest hit series “Shadow and Bone,” was shot in Budapest. Not only the directors but also the actors are keen to come to Hungary. Jamie Lee Curtis praised the hungarian film community, when she was working on “Borderlands,” saying that their skills and studios are just us good as the ones in Hollywood.

In order to ensure the competitiveness of the Hungarian film industry and to promote the supply of professionals, the National Film Institute (NFI) supports training in niche professions. The training courses in niche professions will be launched by Lumiere Film School, Mystic Academy and Werk Academy, with the help of renowned professionals and at affordable tuition fees thanks to the funding, making these practice-oriented courses accessible to a wide range of people.

In our upcoming articles, we will inform you about the available film courses in Hungary. About their fees, what training they provide and how can one apply. 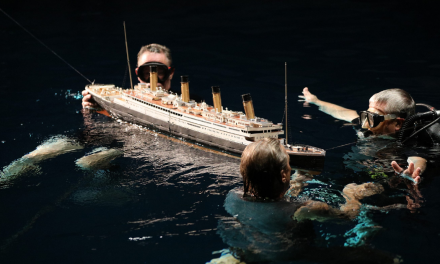 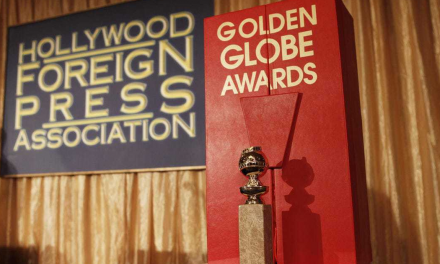 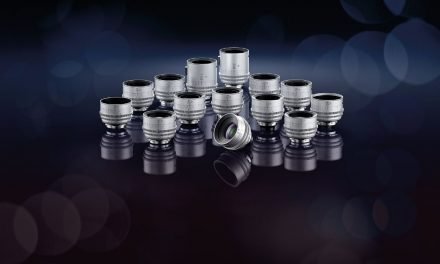