280
VIEWS
Share on FacebookShare on TwitterShare on LinkedIn
ADVERTISEMENT

Shawn Levy, producer of “Free Guy”, the “Night at the Museum” franchise and Netflix’s “Stranger Things” is shooting his new mini-series, “All the Light We Cannot See” in Budapest, and he managed to fit an interview at Puskin Cinema into his schedule. The Canadian director answered producer Gábor Osváth’s questions and talked about his career, his milestones and his creative philosophy.

Levy grew up in Montreal as an enthusiastic consumer of the biggest export of the US: popcorn movies. The list of his favourite films include “Star Wars”, “Rain Man”, “Kramer vs. Kramer”, “The Godfather”, “One Flew over the Cuckoo’s Nest”, “Dog Day Afternoon” and John Hughes’ comedies.

At first, he wanted to become an actor, so he studied theatre at Yale, where Paul Giamatti was one of his classmates. After a few months, Levy had to face the harsh reality: unlike the excellent Giamatti, he was only a “good” actor at the most, so he decided to do something he could be “great” at.

“We all have some idea of what we want to be, but it is also worth reflecting on what we are blessed with, what our talents predispose us to, and we need to work with that.”

Levy tried to run away from himself, but eventually accepted that he was interested in stories that were emotional, funny, humane, hopeful and visionary. These are the kind of films that he likes to watch and to make as a director.

After finishing film school, he was asked by a wealthy Mormon producer to direct two films highlighting conservative family values. A bit later, he was advised not to make cheap films, because then he would be labelled as a mere “filmmaker”. Instead, he was suggested to direct TV episodes, where he could learn the profession without spoiling his filmography.

He directed one episode of a series called “Cousin Skeeter”, and he had already forgotten about it when he got a call three years later from TV producer Brian Robbins, the current president of Paramount Pictures. He opened the conversation with, “This is the call.” Levy asked back: “What call?, “The call you’ve always been waiting for”.

They wanted him to direct a family comedy called “Big Fat Liar”, and when Levy asked why they had him in mind, they said that from all the 53 episodes of “Cousin Skeeter”, his was the only one they remembered. According to Levy, we never know which job will change everything, so we have to strive for perfection in each one. 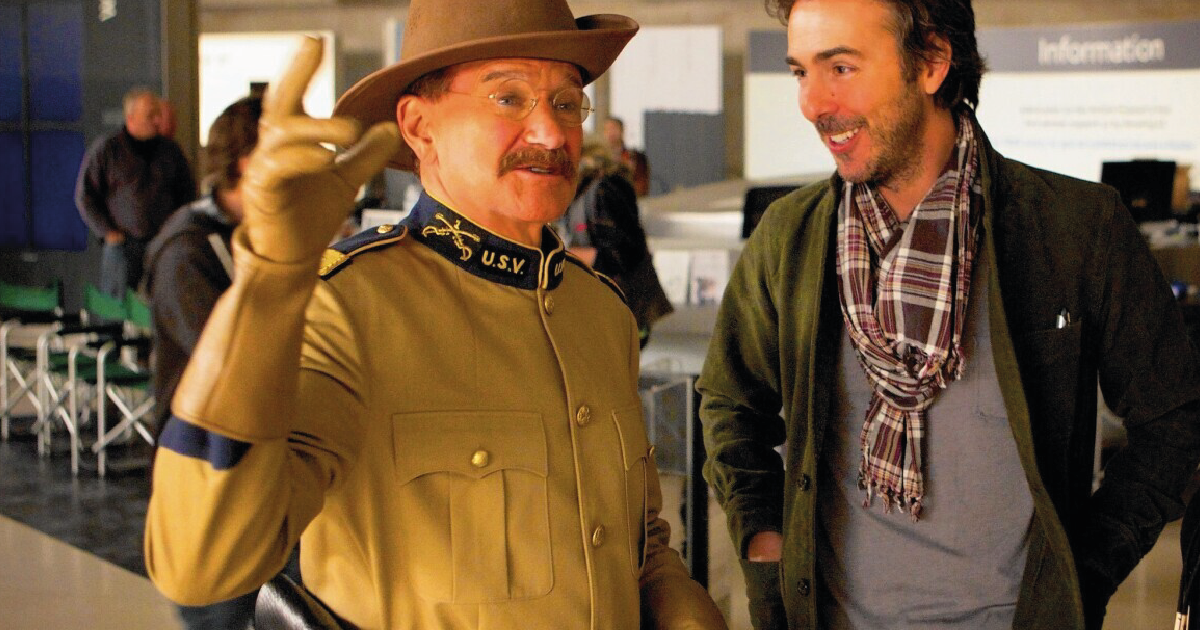 The most difficult, but also the most rewarding project Levy worked on was the “Night at the Museum” trilogy. The first version of the script wasn’t very impressive, but Levy said that it didn’t matter, because dialogues can be rewritten, action scenes can be reimagined, but you can’t come up with that One Big Idea again during production.

He accepted “Night at the Museum” because it was based on an original idea – but it took 9 months of persuasion to get him to say yes. It turned out to him later that the soul of the story could be the father-son relationship – Ben Stiller’s character wants to win his son’s respect and love – and Levy could relate to that. 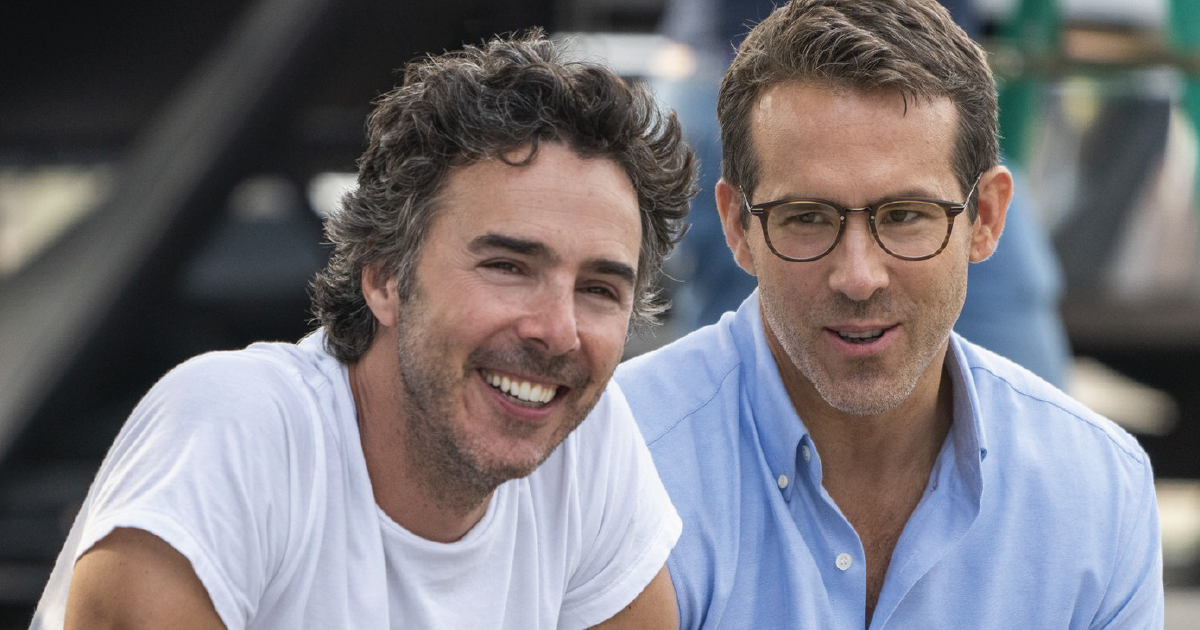 Levy took on “The Adam Project” because of a similar family aspect: the stake of time travel in the film was not about saving the world, the characters only had to save themselves.

“The Adam Project” was made for Netflix, but compared to the studio films he worked on, it didn’t make much difference, due to his previous success in Hollywood – once you prove your professional talent in the City of Angels, you get much more directorial freedom. 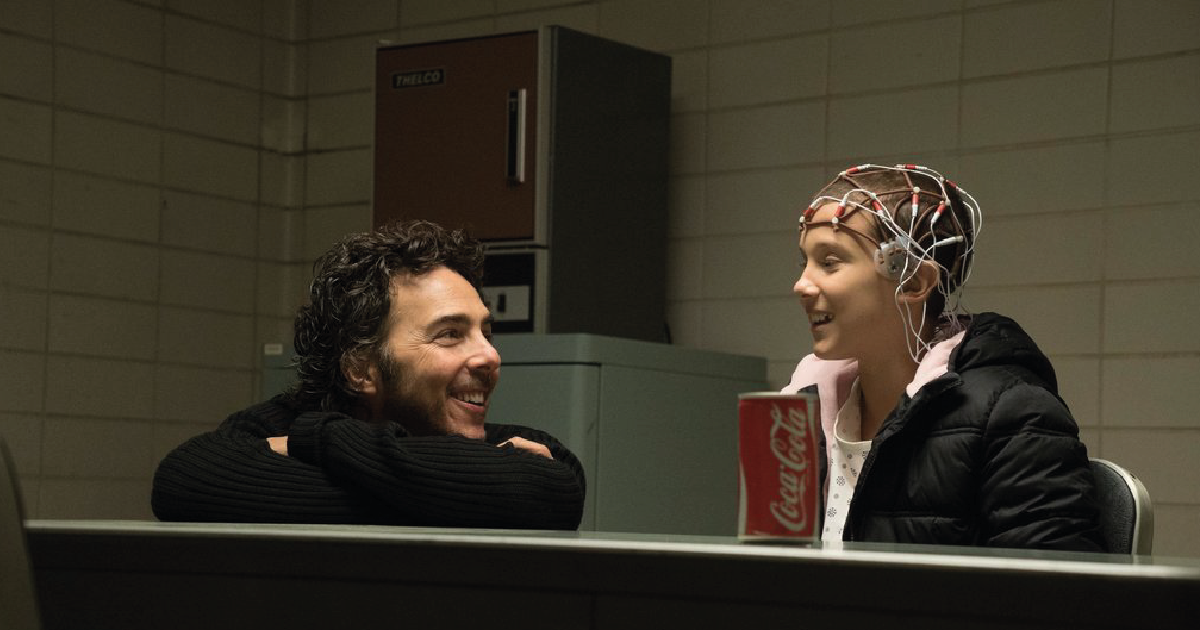 In 2015, Levy and his production company received the script of “Stranger Things” from The Duffer Brothers – it was unlike anything he ever read before, so he took on the project. Nobody else saw any potential in it, saying they couldn’t make a series that wasn’t for children, but starring children. As we all know, Netflix said yes, which was probably the best decision ever made by the streaming company.

In his interpretation, the series is a celebration of being an outsider, a story about the duality within us, about how darkness and light alternate in our emotional lives, shown through the world of the Upside Down.

The director’s closing words sum up his artistic philosophy quite well: “If you do something for the right reason, karma will support you.”

All the Light We Cannot See

Levy is currently shooting a limited series called “All the Light We Cannot See” in Budapest. The upcoming drama is based on Anthony Doer’s Pulitzer-winning novel of the same title, a story about a blind teenager named Marie-Laurie, fighting for survival in Nazi-occupied France during the World War II.

The highly anticipated show starring Aria Mia Loberti, Mark Ruffalo, Hugh Laurie and many more is expected to be released in 2023, with four 60-minutes long episodes.