727
VIEWS
Share on FacebookShare on TwitterShare on LinkedIn
ADVERTISEMENT

After what’s felt like the longest month imaginable, we’ve finally said goodbye to January. And, while the first month of 2022 was filled with plenty of movies and TV shows, February is promising to deliver a similarly packed schedule.

Interestingly, there are not many new films launching on the world’s biggest streamers in the upcoming weeks but there will be a bunch of new and returning TV series for you to watch or to catch up with. Check out the best Netflix shows, Prime Video TV series and HBO Max shows we think are must-watch!

“Euphoria season 2” is finally here. This show will be airing weekly each Sunday on HBO Max throughout February. Expect more of the mystical cinematography and gut-wrenching storyline of Season 1. It’s time to watch what this group of high school students get themselves into in East Highland this season. 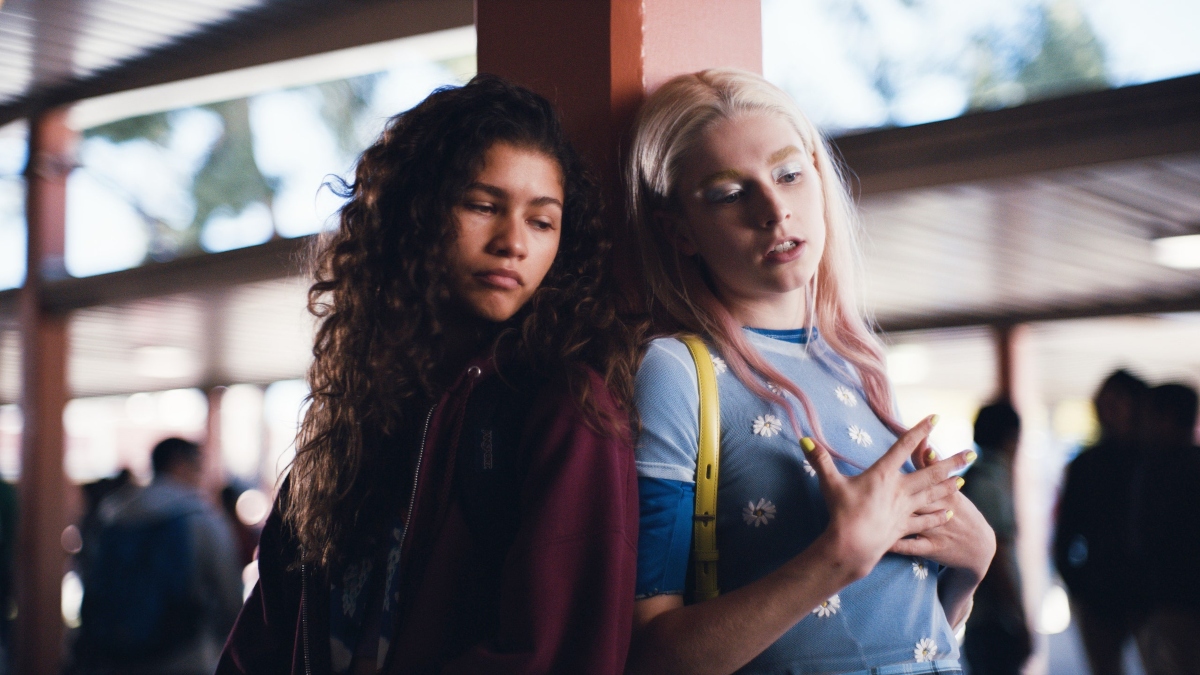 Netflix is back with another shocking documentary for the audience – this time exploring the murky world of online dating. Based on real-life events, “The Tinder Swindler” covers the astonishing story of an alleged billionaire playboy who seduced numerous women worldwide before extorting millions of dollars out of them. Refusing to be victims of a heinous crime, the affected women band together with one aim: make the “Tinder Swindler” meet his match and make him atone for his sins. Stick it on your Netflix bucketlist now and watch it on February 2.

Have you missed your Vikings on History or Prime Video since the series ended in December 2020? If so, you’ll be delighted to hear that a sequel series is coming to Netflix later this month.

Being set a century after the original show’s final episode, “Vikings Valhalla” will follow some of the most famous Norsemen in history as their troops are to battle for survival in a world that’s outgrowing them. The historical drama will chart the Vikings’ journey from their homeland all the way to England, culminating in the infamously brutal and bloody Battle at Stamford Bridge in 1066. “Vikings Valhalla” will be available on Netflix from February 25.

Previously adapted into a pair of movies starring Tom Cruise, Lee Child’s Jack Reacher books come to television in the form of an eight-episode first season adapting “Killing Floor,” the first entry in the popular series. Alan Ritchson (“Teenage Mutant Ninja Turtles”, “Titans”) stars as the main character in the show’s first season, in a story that finds Reacher being tangled up in the seedy underworld of a small southern town. The release date is February 4.

HBO Max releases new thriller starring Zoë Kravitz as an agoraphobic Seattle resident forced to go outside in the midst of a pandemic with an attempt to expose a crime. Watch Kimi on HBO Max on February 10.