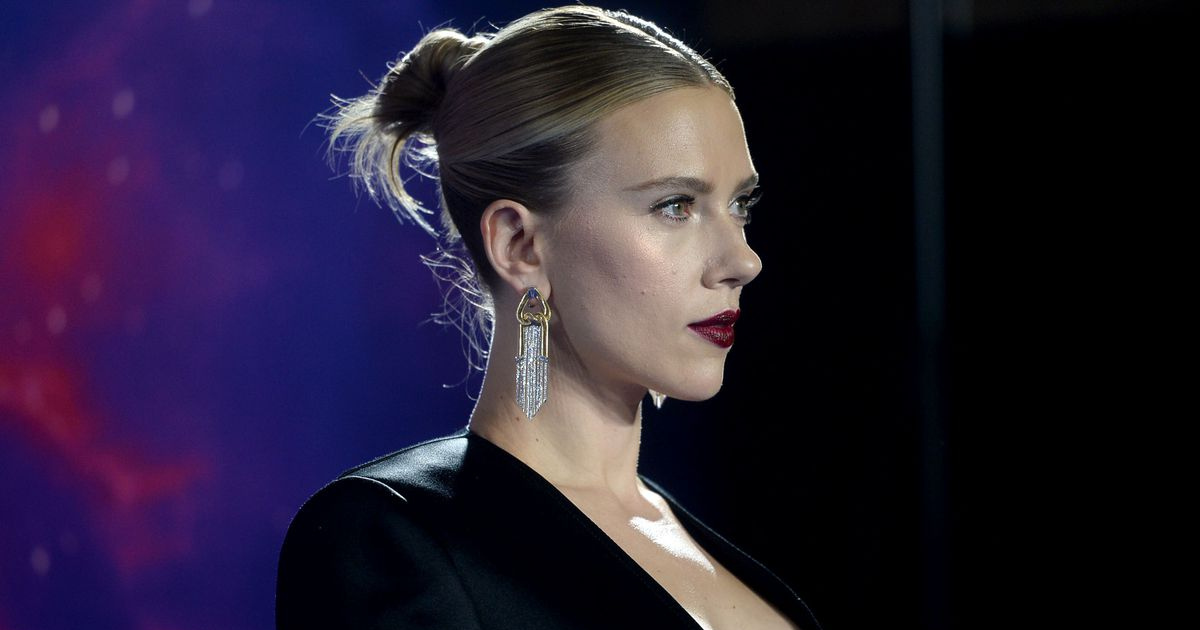 Scarlett Johansson joining the “big boys”. She received the American Cinematheque Award as the 8th woman on the list.

The honor puts Scarlett Johansson in esteemed company as she’ll join a list of prior honorees that include Spike Lee, George Clooney, Julia Roberts, Jodie Foster, Tom Cruise, Steven Spielberg, Martin Scorsese, Eddie Murphy, Charlize Theron, Reese Witherspoon, Denzel Washington, Steve Martin, Samuel L. Jackson and many more. She is one of the – now – 8 actresses who received this tribute in the last 35 years. The gala tribute will be held on November 18th at the Beverly Hilton in Beverly Hills.

The honor comes to Johansson — who has been acting since she was 8 years old — on the heels of a banner year for her in 2019, which included high-profile roles in “Jojo Rabbit” and “Marriage Story”, performances for which she earned Academy Award nominations for best supporting actress and best actress, respectively, at the 2020 Oscar telecast. Also that year, she appeared alongside her “Avengers” castmates in the box office phenomenon “Avengers: Endgame”.

The next movie starring Johansson is the awaited “Black Widow”, which was filmed in Hungary. In the Jimmy Fallon show, the actress has told that she enjoyed the shooting in Budapest, and – to delight for all Hungarians – she can perfectly pronounce the city’s name.

Johansson who is prepping for the July 9th global launch of “Black Widow”, the stand-alone Marvel installment starring her character, Natasha Romanoff, from the “Avengers”, will be feted with the 35th American Cinematheque Award during the organization’s gala at the Beverly Hilton in Beverly Hills.

We can’t wait for the new Marvel kind of spy movie debut, which will be available in theaters and on Disney+, and in fact, we are finally going to know ‘What happened in Budapest‘. 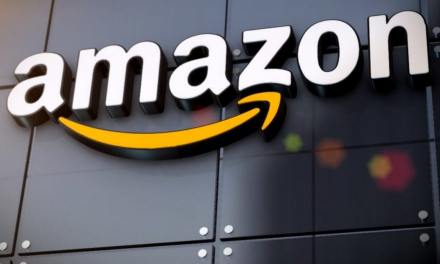 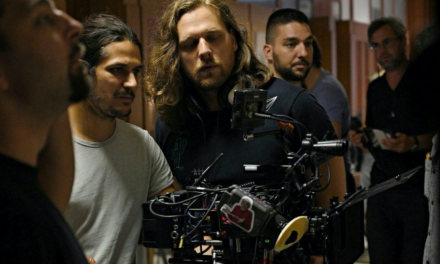 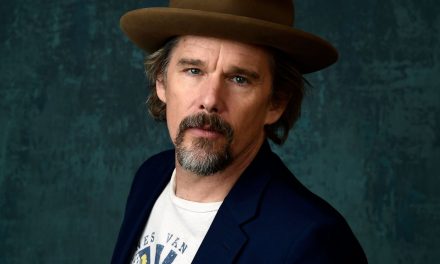 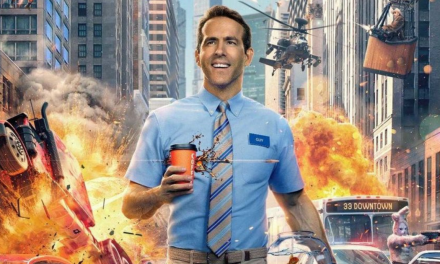