Warner Bros. Discovery will be the name of the company shorn from AT&T – the company revealed an old-timey logo with a tagline, “The stuff that dreams are made of”.

A name for the new media company created as a result of the WarnerMedia-Discovery merger was announced today. The telecom giant, AT&T, purchased Time Warner, which has since been renamed to WarnerMedia, three years ago for $85 billion. This acquisition gave AT&T ownership of everything previously under the Time Warner banner, such as CNN, Turner Sports, Warner Bros. film studio, TBS, truTV, Cartoon Network, TNT, and HBO.

The unique name is accompanied by an official logo, one that harkens back to the classic orange-text-over-a-blue-sky Warner Bros. aesthetic, despite the company changing that very look over the last few years. The logo is joined by the tagline “the stuff that dreams are made of,” an iconic line from the classic Warner film The Maltese Falcon.

Here’s what Discovery CEO David Zaslav, the leader of this new company, had to say about the name and logo: “We love the new company’s name because it represents the combination of Warner Bros.’ fabled hundred year legacy of creative, authentic storytelling and taking bold risks to bring the most amazing stories to life, with Discovery’s global brand that has always stood brightly for integrity, innovation and inspiration.

There are so many wonderful, creative and journalistic cultures that will make up the Warner Bros. Discovery family. We believe it will be the best and most exciting place in the world to tell big, important and impactful stories across any genre – and across any platform: film, television and streaming.”

The hope is that the combined entertainment giant can become an even bigger player in streaming than the two are independently today. WarnerMedia runs HBO Max, which has been fairly successful so far, though it remains smaller than Netflix and Disney+. Discovery only recently launched Discovery+. Zaslav has said the combined company will put $20 billion per year toward new content, a number rivaling Netflix and exceeding Disney+, and that he hopes to eventually reach 400 million homes. 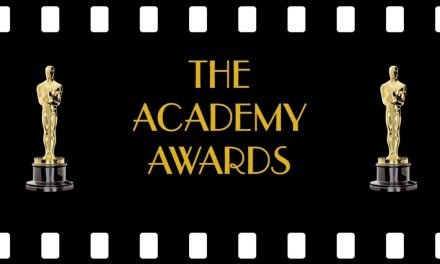 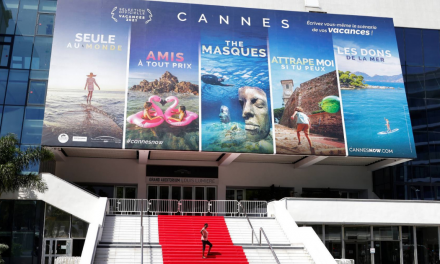 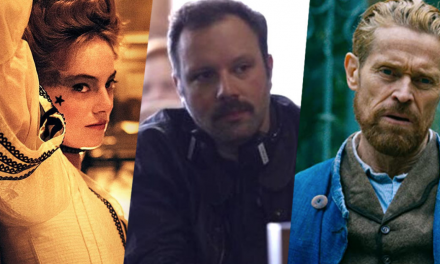