170
VIEWS
Share on FacebookShare on TwitterShare on LinkedIn
ADVERTISEMENT

The biggest global event of this year will undoubtedly be Russia invading Ukraine which began in late February. Ukrainian cities became targets for Russia’s military forces, which have endured everything from on-the-ground troops to missile attacks.

The invasion has prompted an international response to sanction Russia for its actions. Various international companies have pulled out of Russian operations. This includes payment services (such as SWIFT), oil exports, streaming channels, and even film debuts. The most recent films of Disney’s “Turning Red”, Paramount’s “Sonic the Hedgehog 2”, and Warner Bros’s “The Batman” pulled out of Russia during March in response to the invasion. The Ukrainian Film Academy encouraged this ban on restricting licensing for Russia in aid of the country.

But the film industry has been affected by the invasion for more than just the pulling out of distributors. Film production itself is also being halted by this development considering both the political implications of such productions and the credibility of Russia’s economy. The many sanctions that have been imposed by business ceasing Russian exchange is having the desired effect of weakening the ruble currency.

With the value of the ruble plummeting during the invasion and its sanctions, film production in Russia doesn’t seem to be resuming any time soon for the international film community. It’s also worth mentioning that the sanctions have made any financial interaction with Russia impossible. With SWIFT being down, it’s not possible to transfer money in or out of the country.

Croatian TV producer Nebojsa Taraba had spoken with The Hollywood Reporter on how their Eastern European productions of a crime series for HBO Europe were hindered. The series was going to be filmed in Ukraine and Russia for another season but that doesn’t seem to be on the table anymore:

“Two weeks ago, I was talking to our Russian and Ukrainian partners about plans for a second season of our series Silence…One day, we’re talking locations, scripts and production logistics. The next, there’s the invasion and Kyiv is on fire.”

Back in 2020, Ukraine was just starting to open more to the international filming community. Tax incentives were imposed to encourage more shooting in the country, making it a powerful player in the Eastern European filming community, matching the competition of Hungary, Poland, and Romania.

Some of the most notable Ukranian productions include HBO’s “Chernobyl” and Netflix’s “The Last Mercenary”. It should also be noted that VFX work has been done in Ukraine, as with the special effects shots for the Chinese sci-fi epic “The Wandering Earth”. 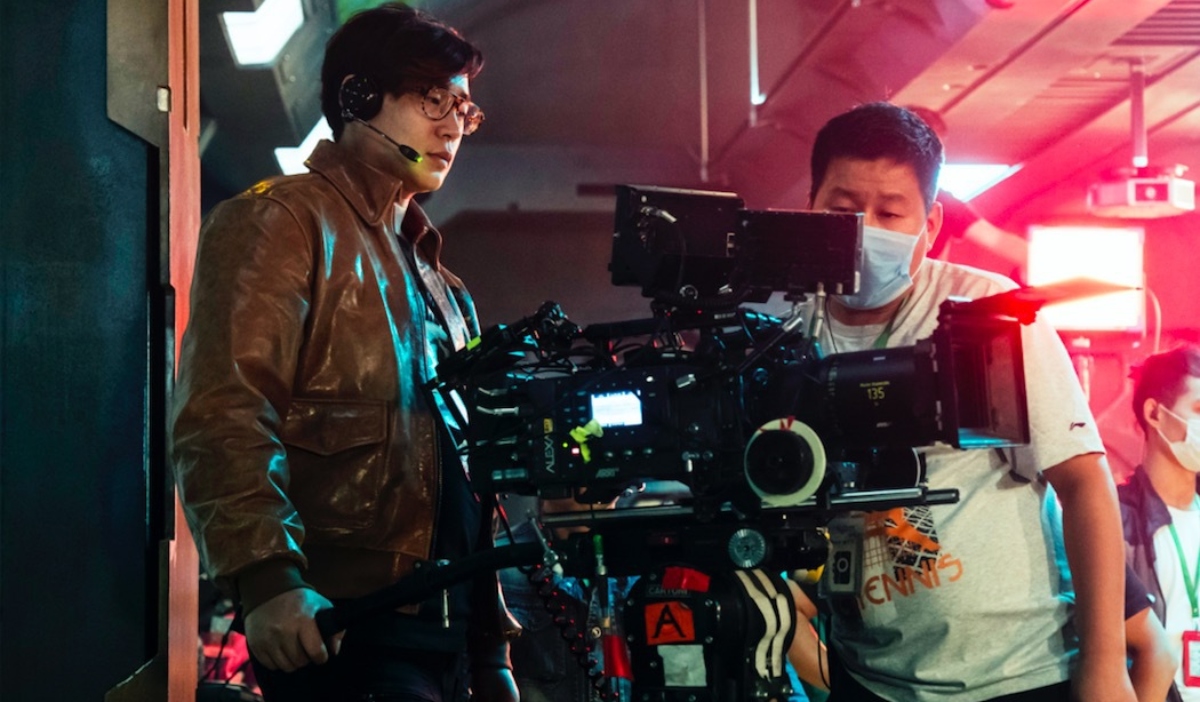 Joseph Chianese, the senior vp at Entertainment Partners, addressed how Ukraine had become quite the attractive location for film production.

“Ukraine had really emerged as an attractive location, with a competitive incentive, top infrastructure and interesting unseen landscapes…In a city like Kyiv, because of its history of Russian and Western architecture, you can double both Moscow and Paris.”

In the same way that Russia’s invasion has cripple their economy, war in Ukraine has hindered film production. The constant attacks that don’t seem to be ending anytime soon has ensured that the country won’t be getting back into considering film production for some time.

The war has also soured many Ukrainian filmmakers who reside in Russia, having conflicting emotions about the current state of the world and where they’ll proceed from here. Such notable talents include the Academy Award nominated producer Alexander Rodnyansky (Leviathan, Loveless) and Star Media founder Vlad Riashyn.

“The percentage of people in film and media in Russia with Ukrainian roots is extremely high. Likely much higher than that in other industries.” 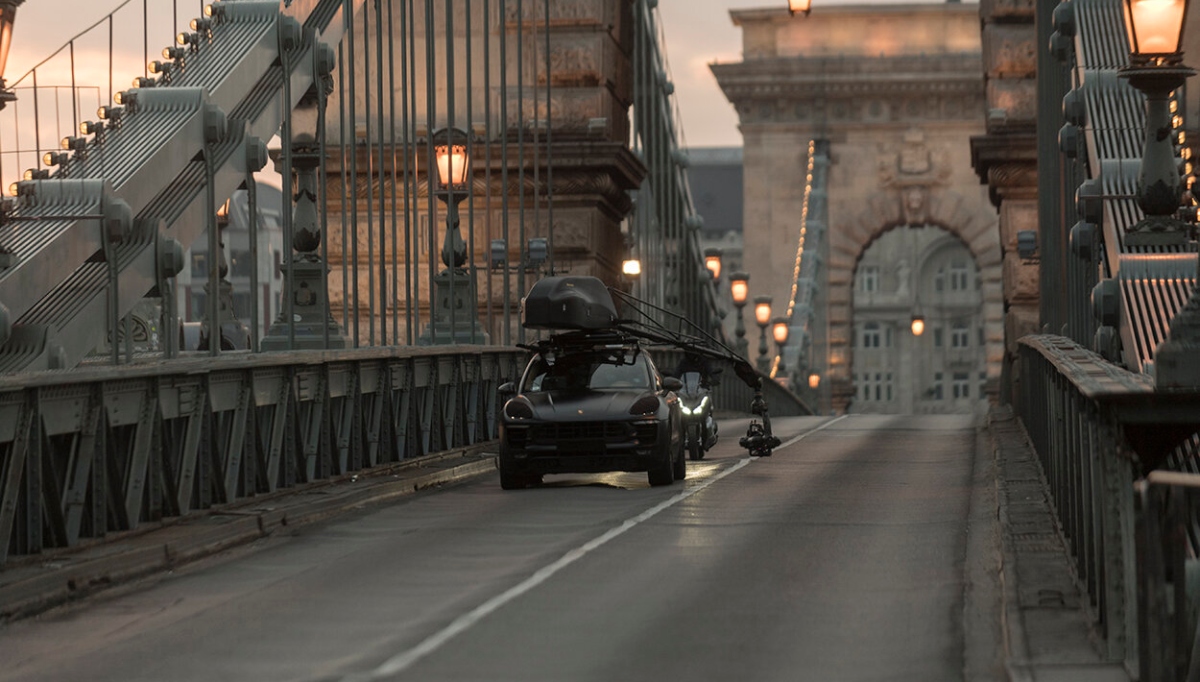 With Ukraine and Russia off the table for shooting in Eastern Europe, many productions are seeking alternatives in the region. Hungary is likely to become a prime location for shooting, especially with ORIGO Studios offering plenty of location space for shooting. The studio has worked on a number of projects such as Netflix’s dystopian action flick “Outside the Wire” and National Geographics fascinating series “Mars”.

Hungary also has quite the history for shooting major productions, most notably the Marvel Cinematic Universe productions of the “Black Widow” movie and the recent “Moon Knight” TV series. Some of their more recent projects have included “Mrs. Harris Goes to Paris”, “Birds of Paradise”, “Borderlands”, and “The Unbearable Weight of Massive Talent”.

For having a history of shooting blockbusters, it’s likely that big studios will turn towards this country as an alternative to shooting in Ukraine and Russia for the moment.

The Challenge: Russia Takes on the Final Frontier with First Film Shot in Space