298
VIEWS
Share on FacebookShare on TwitterShare on LinkedIn
ADVERTISEMENT

The tragedy of the Chernobyl nuclear power plant and its consequences have been the hot topic of media adaptation in recent years.

In 2019, HBO produced a TV mini-series based on the disaster, which received worldwide praise for its excellence in storytelling, as well as a nearly accurate depiction of a disaster of this sort. The reception was, however, rather different in Russia – the victim of the tragedy. Russian people accused the mini-series of slander and inaccuracy, even though a lot of the bad reception of the series in Russia had to do with political reasons.

In light of the debate regarding the validity of HBO’s “Chernobyl” as an accurate depiction of the tragedy, someone in Russia had to take the helm of their own adaptation of the tragic event. The film “Chernobyl: Abyss” is produced by Non-Stop Production, written by Aleksey Kazakov and Elena Ivanova, and directed and starred by Danila Kozlovsky. The film admittedly has a different focus as compared to the series.

And while it may not find itself privileged with the same production values and quality as HBO’s 2019 mini-series depiction of the event, it really succeeds in standing on its own as an adaptation that also has an above-average character narrative alongside, especially with more emphasis provided towards the heroes who prevented further consequences of the tragedy. 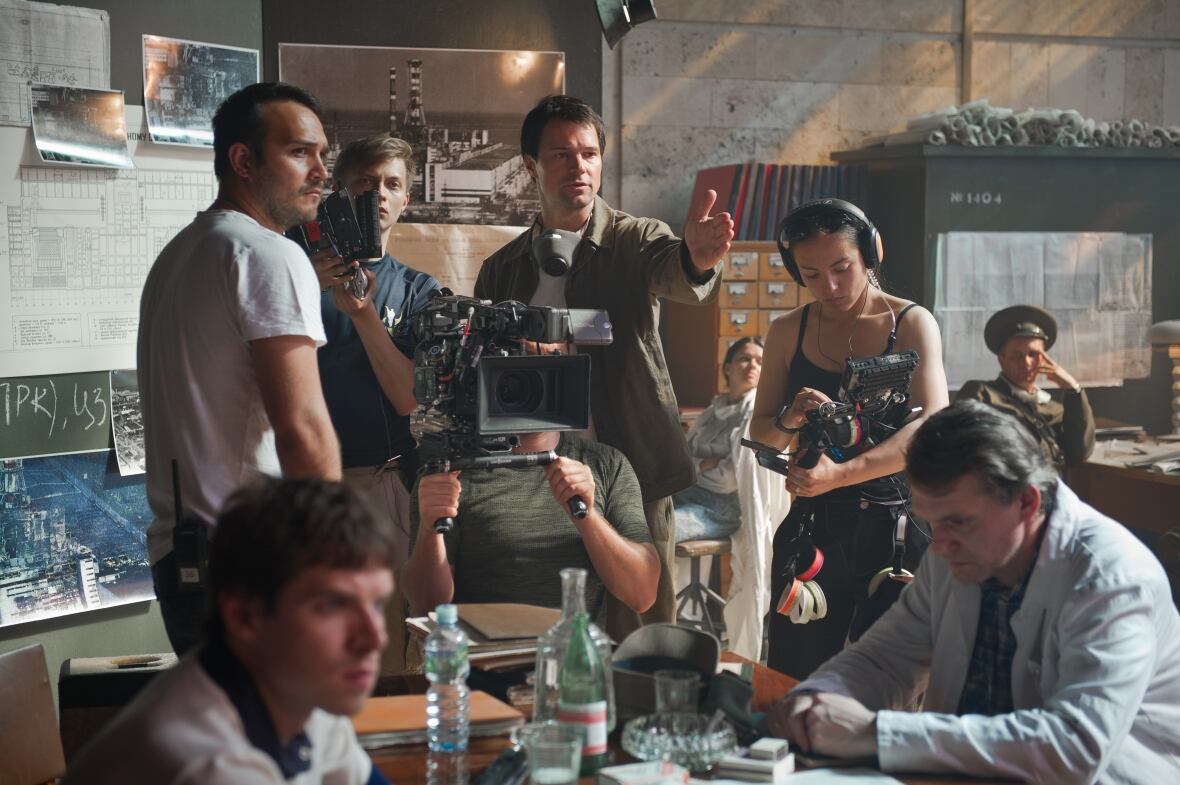 “Chernobyl: Abyss” surrounds itself with the story of a rescue worker and firefighter Alexey Karpushin, played finely by Danila Kozlovsky. And while the film was set in 1986 Russia, and even filmed there, for the most part, it was also produced in Budapest in part. A new water tank was built in ORIGO Studios for all the nuclear reactor scenes, as well as the underwater scenes.

“Chernobyl: Abyss” explores the characters’ personal life prior to the tragedy, and Alexey’s development with his wife and fellow workers is also a prominent focus when it comes to the character arcs. The perspective of radiologists and engineers is also provided, and as intended by the film itself, it explores ordinary people doing extraordinary things, people who weren’t even aware of the heroics that they were doing.

And while this aspect of focusing on the common person’s struggle towards prevention of the Chernobyl disaster’s consequences is deserving of praise, the film itself handles it in a jumbled manner. The shifting character focus could’ve been paced better because every different character arc made it seem like a different movie, and such a narrative normally works if it’s deliberately episodic instead of chunky, especially in a film with the runtime as short as 136 minutes, which is clearly not enough for what the film was aiming, especially since it spends quite a lot of time on the development of protagonist Alexey, as well as the other important characters. 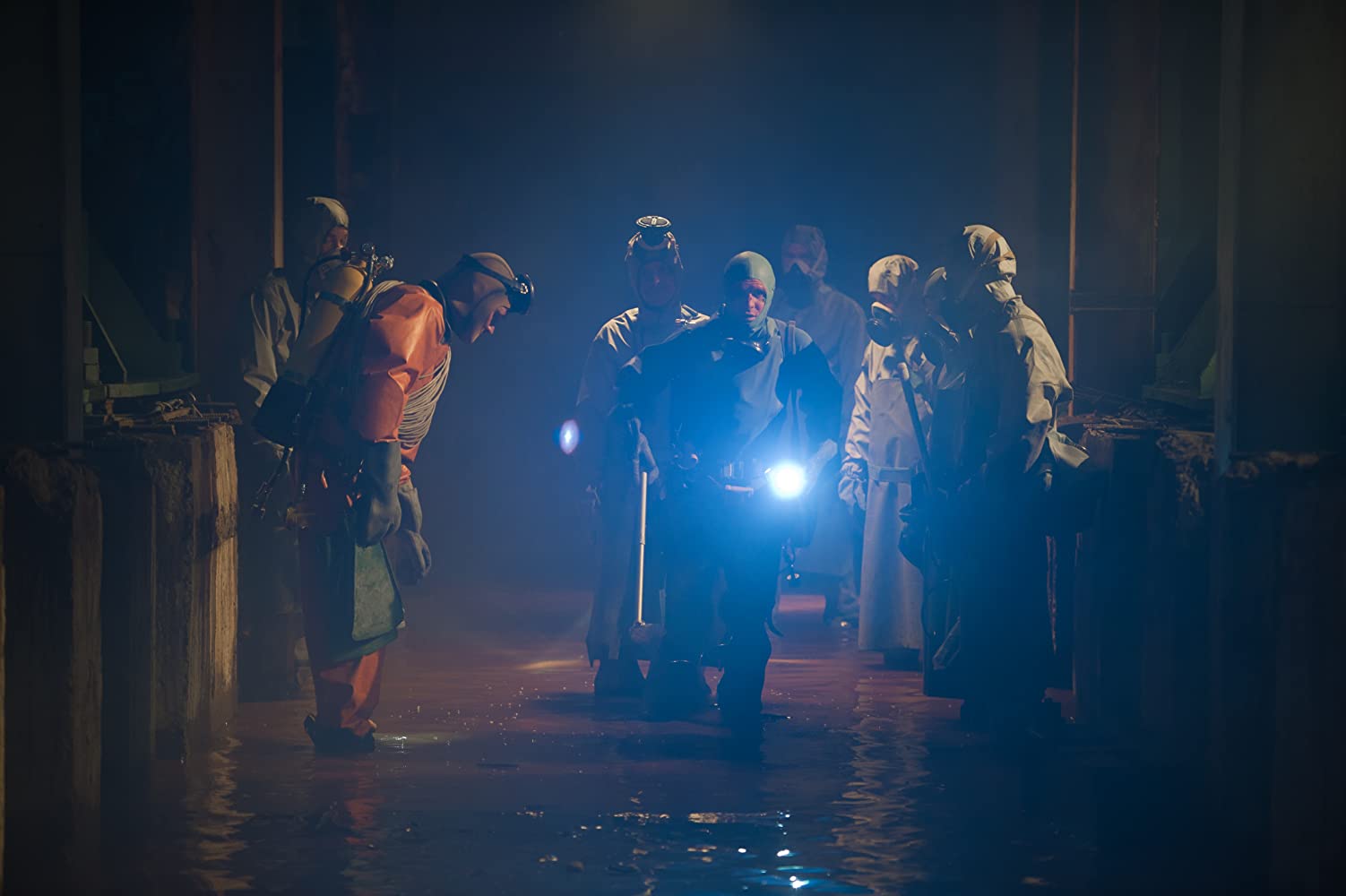 The stories and depth involved around the jumbled arcs, though, are still rather moving and fitting enough with the themes of a movie that adapts a tragic event of this sort. It manages to fairly connect you with the protagonist at the very least. This for one is one of the most different aspects of the film in comparison to HBO’s mini-series adaptation, in that it’s much more focused on individual heroics and struggle compared to the emphasis of the mini-series on the collective aspects of the event.

Although the mini-series excelled in almost all aspects of story-telling, “Chernobyl: Abyss”, on the other end, falls short of it due to too many stories to tell in such a little time. It still, regardless, doesn’t fail to be immersive enough as a 2-hour adaptation of the disaster. Another drawback – albeit a selling one – is the film’s relatively more blockbuster approach to storytelling. The film’s storyline succumbs to a lot of repeated tropes for the sake of character development, but despite the way it happens, what happens itself is fairly enough to connect with audiences of most kinds.

So, as an adaptation of a real tragedy, “Chernobyl: Abyss” turns out as a mixed bag of qualities when it comes to the narrative. It may suffer from too many things going on in such little time, but what goes on is engaging enough to provide a connection with the film’s characters, prior to, and following the disaster’s depiction. 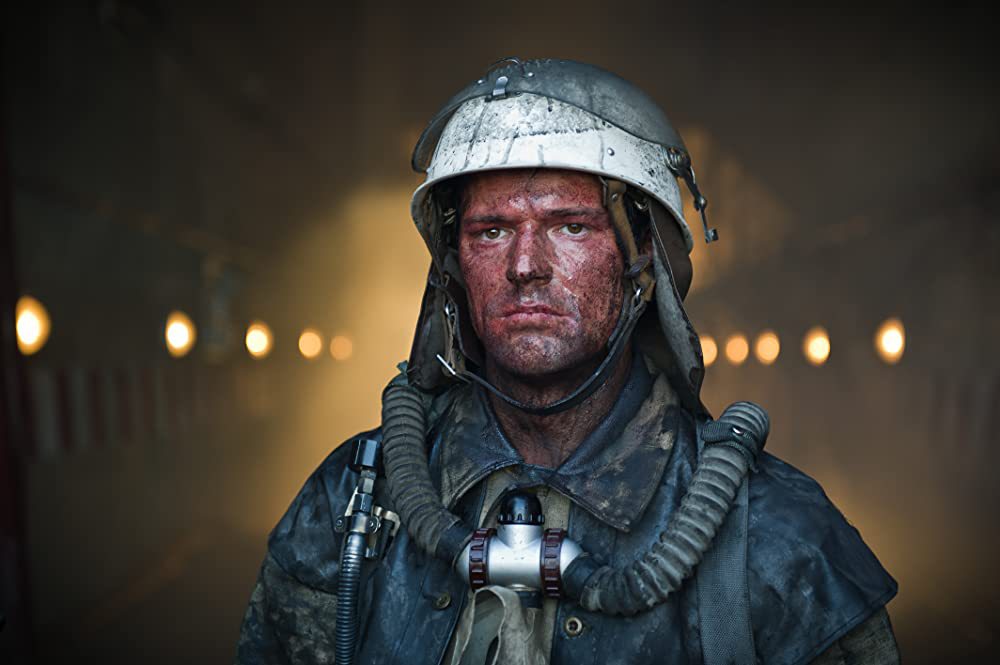 Another aspect of “Chernobyl: Abyss” that turns out to be both good and bad is the cinematography. It can be as exceptional and as bland in the same frames, somehow. And it’s not just the inferiority of the production design in comparison to the 2019 mini-series by HBO, but also the cinematography. The production itself may not have produced the most high-end results for the spectacle, but the high effort surrounding it is commendable.

Kseniya Sereda’s cinematography for the film is shot, paced, and composed appreciably, but it’s the color scheme that fails to make it stand out. It greatly, and accurately paints the rawness of the tragedy, but the color-grading scheme follows almost the same palette throughout the entirety of the film, so the diversity of the situations isn’t related to as much by the film on a more aesthetic note. This is quite disappointing because the film’s nearly excellent composing of the shots could’ve benefitted from a fitting color palette.

The feeling of impending doom may not be there in the narrative itself at some of the initial points in the film, but it’s always present visually. And although one may deem that as foreshadowing, a better way of doing it is to gradually develop the theme towards darkness, instead of the inclination always being there. So, while it may take away from the quality of the cinematography itself, the cinematography still serves the story itself pretty well and feeds it with worthy visual storytelling.

Oleg Karpachev’s music brings forth a fair amount of quality to “Chernobyl: Abyss” too, even though it too suffers from a bit of the blockbuster music formula at times. It still manages to serve to the intensity and tension of the situations that it plays in. It might suffer from repetitiveness, but it doesn’t lack nuance and is certainly not unoriginal by any means. It makes the character arcs compelling to move through and fits well with the tragic side of the film.

Overall, “Chernobyl: Abyss” succeeds in what it entails, being a depiction of not just the tragic Russian disaster, but also the common person’s struggle and contribution against its after-effects. The drawback, for the most part, is its relatively more blockbuster and conventional approach, which crams up too much in a shorter amount of runtime. The repetitiveness of the music, as well as the blandness of the film’s color scheme, are also major contributors to the film’s cons.

It’s still mostly beautiful and telling enough to look at, and the music also manages to hit the right notes at the right moments. So, while it may not be a great adaptation of the Chernobyl tragedy, it still fulfills its role as a film that shows the event from a different perspective due to interesting characters and performances, as well as occasionally great visuals and music.