Rise of the Raven - The “Hunyadi” Series Started Filming

681
VIEWS
Share on FacebookShare on TwitterShare on LinkedIn
ADVERTISEMENT

Hunyadi, one of the largest ever European historical television productions, has kicked off filming just outside of Budapest with over 600 actors and stuntmen.

The series is shooting under the supervision of showrunner Balázs Lengyel (Golden Life), with the Oscar-nominated and Emmy-winning Robert Dornhelm directing along with Orsi Nagypál and Attila Szász.

According to Deadline, the Hungarian leads are Gellért L. Kádár and Vivien Rujder, who will play János Hunyadi and Erzsébet Szilágyi in the multi-billion budget production called Rise of the Raven (working title). In addition to Hungarian artists, the series will also feature international actors, including Austrian Laurence Rupp (“Barbarians”) and Serbian Rade Serbedzija (“Batman: Begins”, “Mission: Impossible II”). 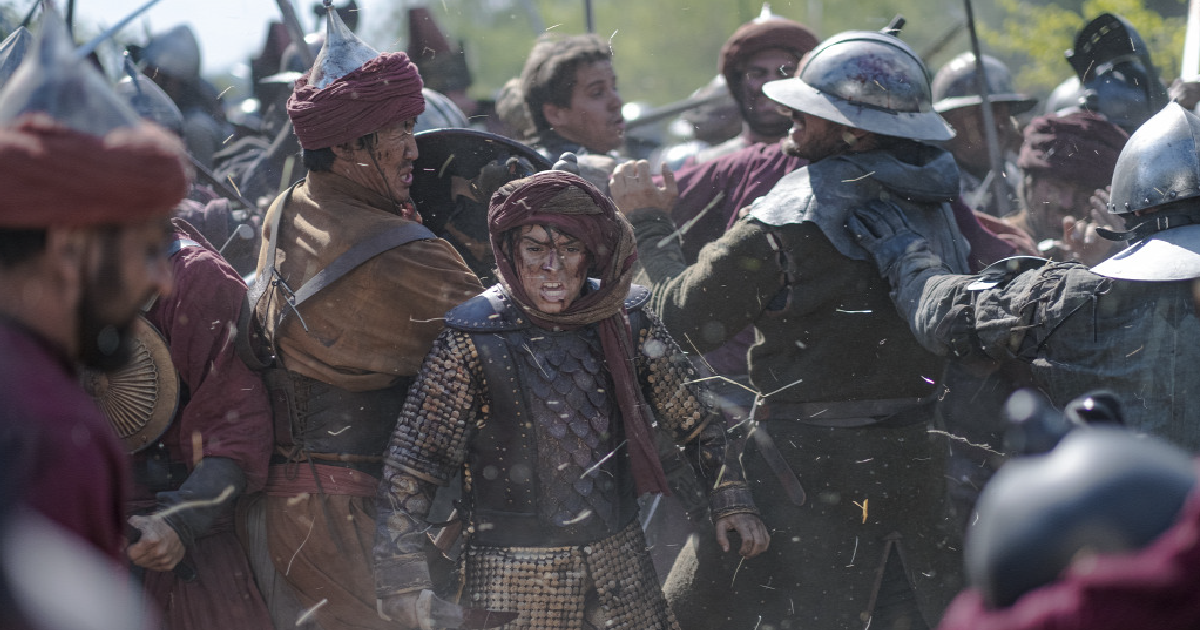 The series will present the adventurous life of the heroic warrior János Hunyadi in the 15th century, a time of struggle and adventure. While Hunyadi‘s life is troubled by scandals, political power plays and conspiracies between the noble families of Warsaw, Rome, Belgrade, Vienna and Prague, his strongest allies are women: his wife Erzsébet Szilágyi, who stood by him in his battles, and his first love, Mara Brankovics, who became a leading concubine at the court of Sultan Murad. When the Ottoman Empire mobilizes an army of unprecedented size to march West to conquer the Vatican, and Europe as a whole, Hunyadi – against all odds- wins a decisive victory at the Battle of Nándorfehérvár, putting an end to the Ottoman invasion and transforming the history of Europe.

The ten-hour historical series about the values, human and political challenges and turning points of the Middle Ages is being produced with the support of the National Film Institute of Hungary, Beta Film, ORF and Hungarian TV2. According to earlier sources, the series has received 10.5 billion HUF in funding from the National Film Institute and is expected to start airing in 2024.