As international filmmaking in Hungary continues to bloom, we have more and more interesting titles the cover. One of these is the Dune franchise, which not only started its production here in Budapest at ORIGO Studios, but also welcomed back Warner Bros. for the sequel to Dennis Villeneuve’s 2021 box office hit, also housing the making of the spin-off series, Dune: The Sisterhood.

Last June, we made an interview with Mercédesz Czanka, second assistant editor of “Dune: Part One”, who since then worked on major international projects, like Marvel’s “Moon Knight” and Yorgos Lanthimos’ next film, “Poor Things”. As we wait for the autumn release of “Dune: Part Two”, we asked Mercédesz about the making of the highly anticipated sequel:

BPR: You’ve returned to Arrakis for the second time in 2022 – did it feel different this time?

M. Czanka: I might be wrong, but it felt like everyone was relieved after the success of the first film. So many people have seen it, even those who weren’t really interested in sci-fi before. On the other hand, we felt the pressure too, since the sequel had to live up to the incredible popularity of the first one.

Part one was a classic Villeneuve, so to speak majestic, clean introduction into this new world, whereas part two will be a much more detailed, deeply layered journey. Dune, both the film and Frank Herbert’s books, gained so many new fans since 2021, because how cleverly the film presented this really complex universe. This one will be a lot crazier, but an eventful and satisfying end for the first chapter of Paul’s journey nonetheless. 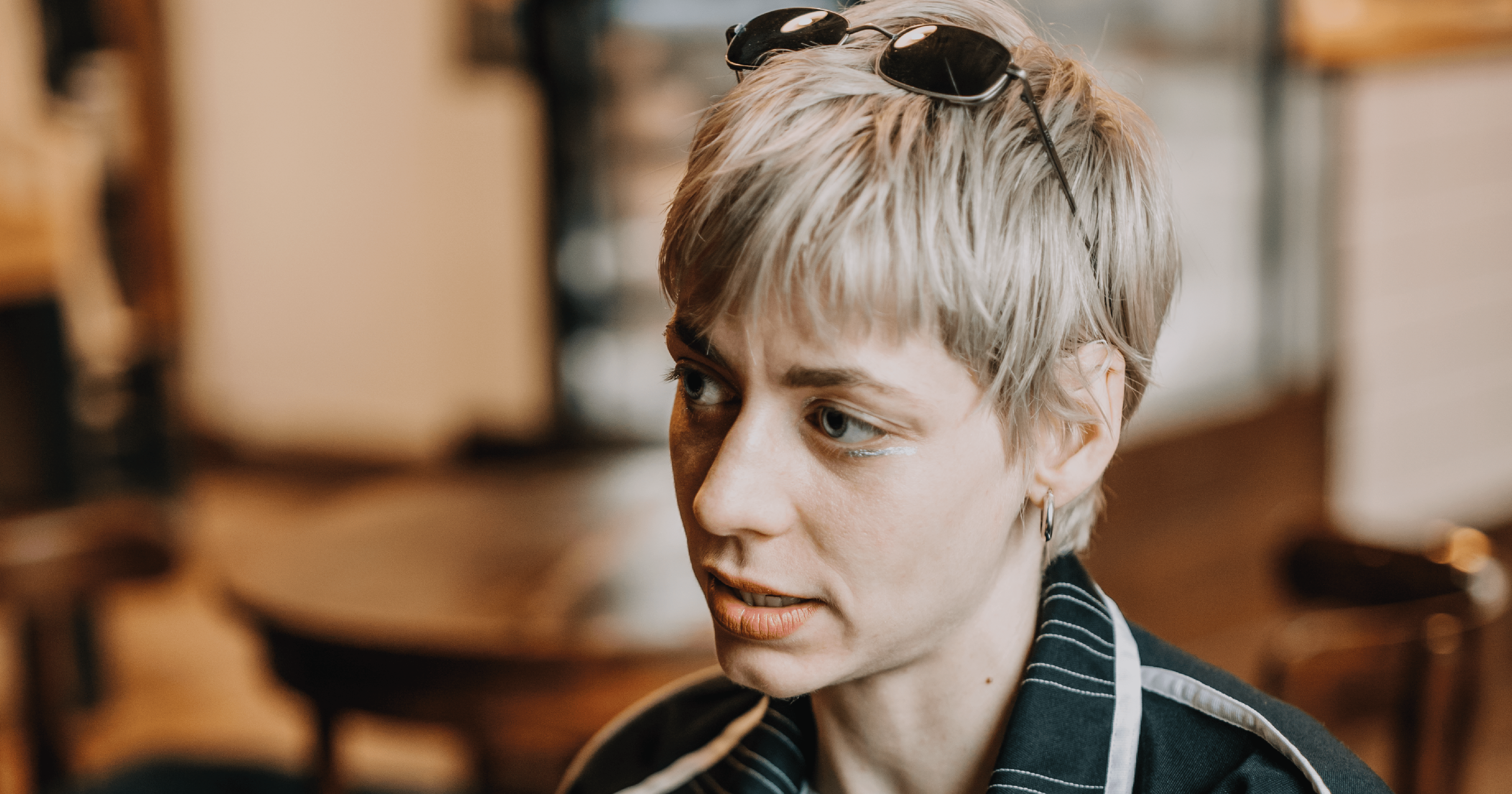 BPR: By the way, does the story of Dune have a special place in your heart?

M. Czanka: Yes, but that didn’t start with the book. Fun fact: when we worked on the first film, they told me if I haven’t seen the David Lynch version, then I shouldn’t watch it now, as this film will be quite different. I’m not sure if I’d love Dune as much as I do without working on it.

I’ve read the book before we started working on part two. Knowing the motivations of the characters can help a lot, even though certain changes are inevitable in the case of book adaptations. A film always needs to be “spiced up” a bit, to make it more understandable and accessible for new audiences.

BPR: From an editing aspect, was it hard to deal with Paul’s increased prescience?

M. Czanka: Yes, but I can’t really say anything about that. When I read the book, I knew that balancing past, present and future will be one of the biggest challenges in post-production.

BPR: You worked as a second assistant editor on both films – did your tasks change? 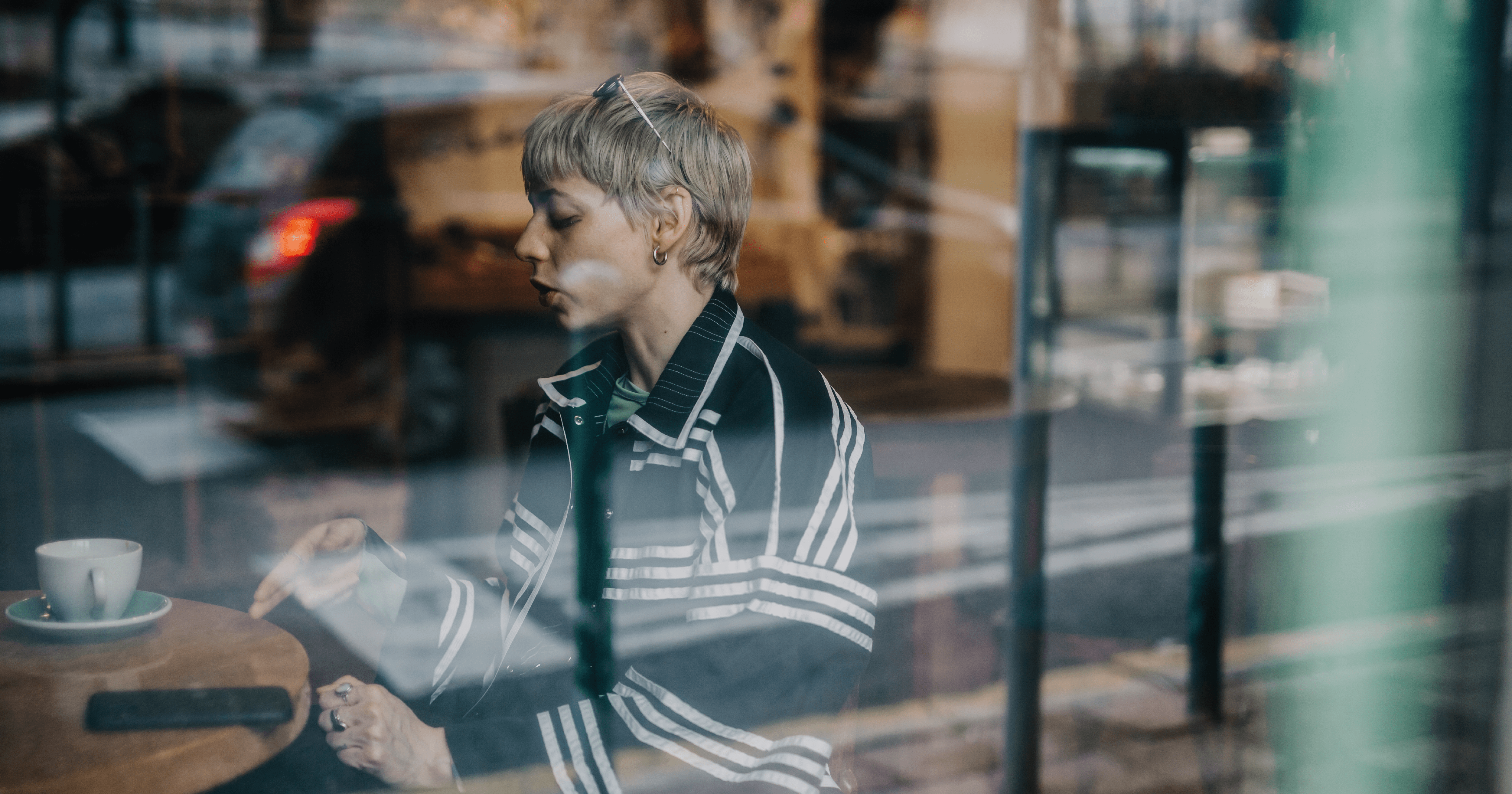 M. Czanka: I’ve got the opportunity to edit certain scenes this time. I felt truly honored that Joe Walker had faith and trust in me to let me do this. Our personal and work relationship has a nice arc, since he was my first boss, and I’ll be forever grateful to him for being great mentor. And now he was the first to give me a bigger responsibility in the cutting room. I really enjoyed it, although it was challenging at times, since I not only had to get ready with my technical tasks on time, but also had to bring out my creative side. That’s probably one of the hardest things in editing, swapping between a monotonous technical and an artistic workflow.

When I started working on a scene, Joe always gave me a deadline and an overall feeling that I needed to achieve in the cut. Some of the scenes I really liked, finished them rather quickly, and I think they turned out to be great rough cuts. Naturally, these will go through many more changes towards the final cut. Then there were the harder scenes, that I couldn’t really get a hold of at first. “Welcome to the editing world”, Joe said to me. Some scenes might be difficult, you might even dislike them at first, but you have to make something out of them somehow. It might take longer than usual, but it’s just something you have to get used to.

BPR: Did these new responsibilities make it more difficult to work on the sequel?

M. Czanka: On the contrary actually. Firstly, because so many things have happened since the first film, and I’ve learned to handle certain obstacles better, that I had to deal with back in my early years. Secondly, because our VFX assistant editor and editorial PA happened to be two great Hungarian ladies I knew from before. We made a nice team together, which made work fun. Despite the increased responsibility, this film went by much faster for me. 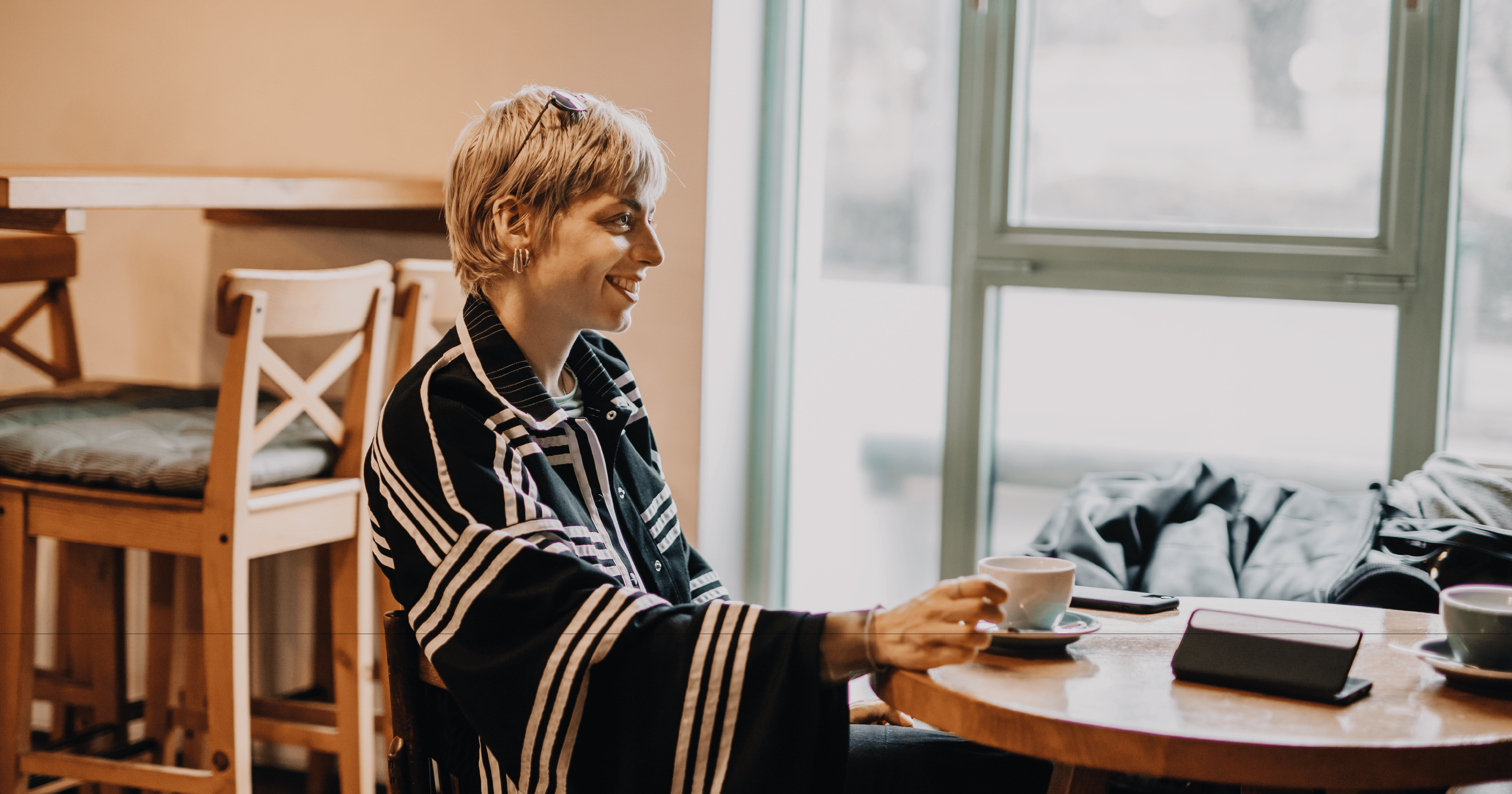 BPR: What’s next for you? Are there enough foreign projects coming to Hungary to keep you here?

M. Czanka: I’m in a great situation right now, since many American movies are being filmed here every year, so there is plenty of work. However, I’d still love to be part of a production from the beginning till the end, even if that means working across continents, just for the experience alone. Anyway, I can’t deny that I like how work is coming to my doorstep.

Although I’m still very much in love with editing, what I notice in my line of work is that some people still have no idea how much work goes into post-production and how much technical knowledge it requires. Everyone watches movies, so it’s easy to think that editing is nothing more than putting clips in a row after the shooting crew wrapped. It would be great if more people saw how time-consuming editing is. This “we’ll fix it in post” attitude can be harmful in the industry, and should go out of style as a meme as well.

BPR: Is this attitude making you feel uncertain in what you do?

At first it did, but I know better now. My theory is that until you’re a bit insecure in the back of your head about whether your edit was good enough, you have the capability to improve. When you think you know how to do everything in your line of work, you might lose part of your initial enthusiasm, which is really important for any creative work, especially for editing. You could work on a film forever, since the available technology and trends always changes, and you or someone will always come up with better ideas. There is no such thing as a perfect cut. But you have to know when to say “picture lock”.