After the events in London, Moon Knight’s journey leads to the ancient land of Egypt. Mythological elements can finally shine while the story keeps stumbling, but in the closing shots, an interesting twist brings hope for what to come.

As antagonist Arthur Harrow (Ethan Hawke) aspires to use the powers of Ammit to cleanse the world, Steven Grant/Marc Spector and his fierce wife Layla (May Calamawy) race to the Great Pyramids to stop him.

Episode 3 begins with a confusing fight between Steven and Marc over the control of their bodies, and after a great deal of action scenes and tomfoolery, they must face reality – they need to give up Khonshu’s powers to get ahead of their adversary. 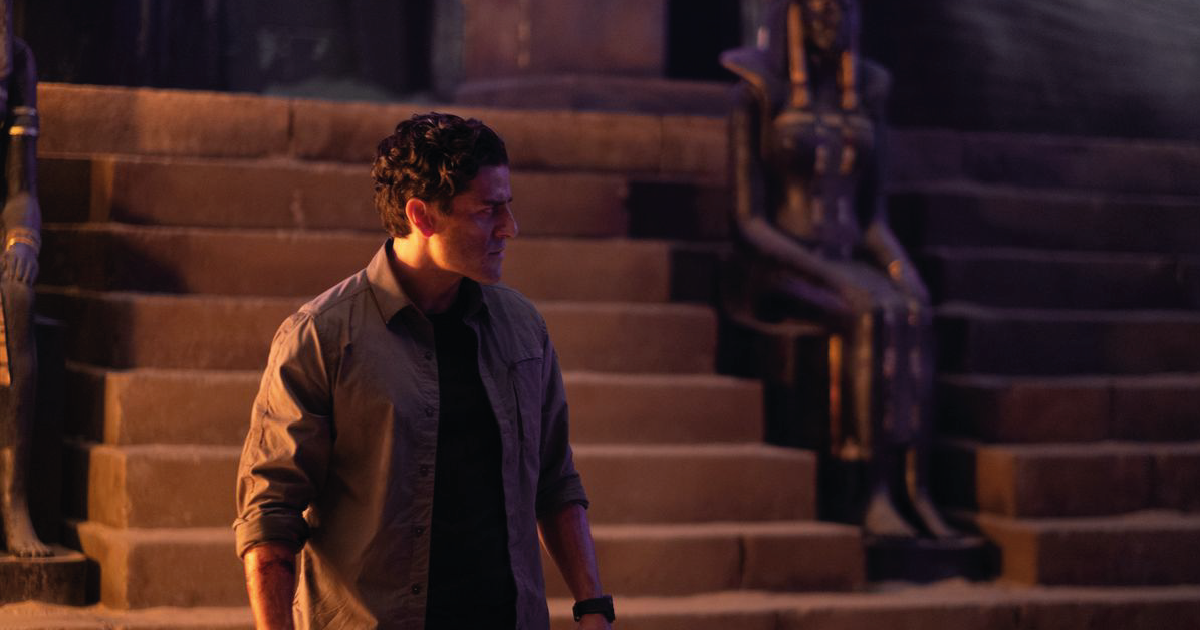 The new situation renders Steven Grant the main personality in this twisted body, whose skills prove useful when deciphering hieroglyphs and solving riddles, but not so much when it’s time to punch something in the face – a task rather difficult without superpowers. Strangely enough, the ever-growing number of Harrow’s followers and horrifying godly creatures aren’t the only ones they have to worry about: just like in the comic books, it’s hinted that there is at least one more personality of Spector, who we have not yet seen.

Even with the nice additions to the character dynamics, episode 3 of Moon Knight felt a bit dull, but that did not fade away the show’s remarkable atmosphere. Music is still one of the strongest features of Moon Knight’s vibe, and now that our heroes have ventured to Egypt, we finally got to see some old fashioned, adventure movie type tomb raiding and god summoning. Fans of Indiana Jones or Brendan Fraser’s The Mummy will surely like Marvel’s take on the genre, which is just as thrilling – and surprisingly bloody – as one would expect when entering the long-lost graves of pharaohs. 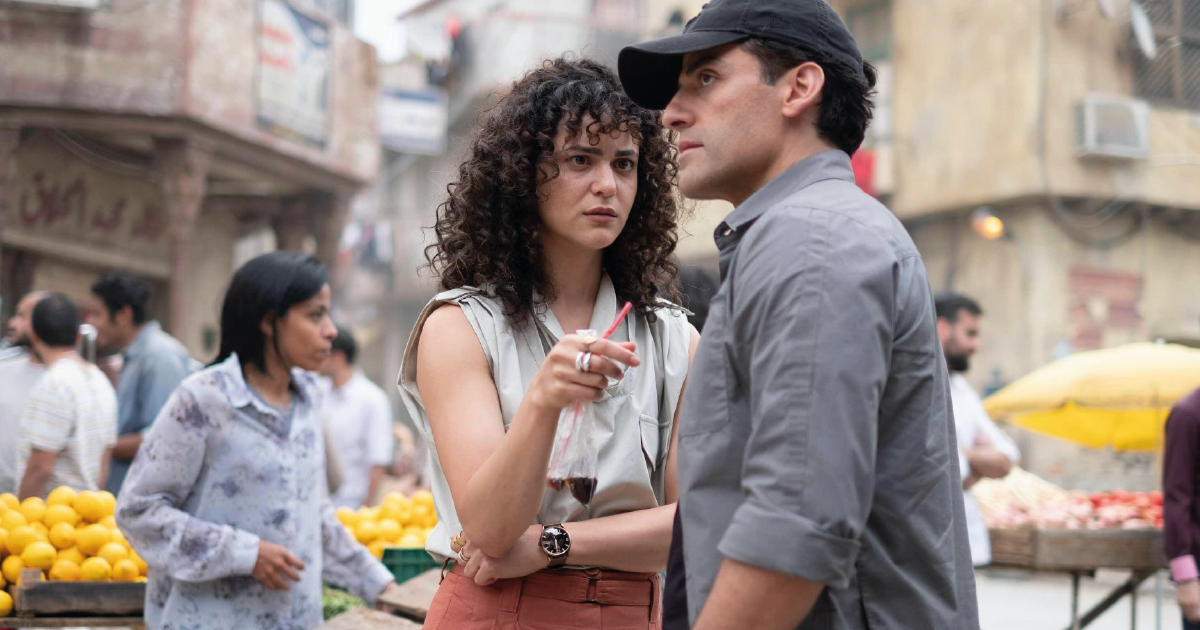 Likely due to the improved balance between the two personalities, the series’ humor seems to have found the right balance, as it doesn’t feel off like it did in the opening episodes. However, there are some issues that are difficult to look over: Layla’s character and his role in Moon Knight’s crusade sometimes feels forced, as she’s basically just there, because the protagonist needs someone to talk to. The strange love-triangle between her and the two personalities rarely feels real, their drama serves no real purpose in the plot. There are questionable moments regarding the search of Ammit too: although the exploring inside the tomb is interesting, finding it or getting into it wasn’t particularly hard for our powerless heroes, so it’s hard to believe it could remain uncovered for so long. 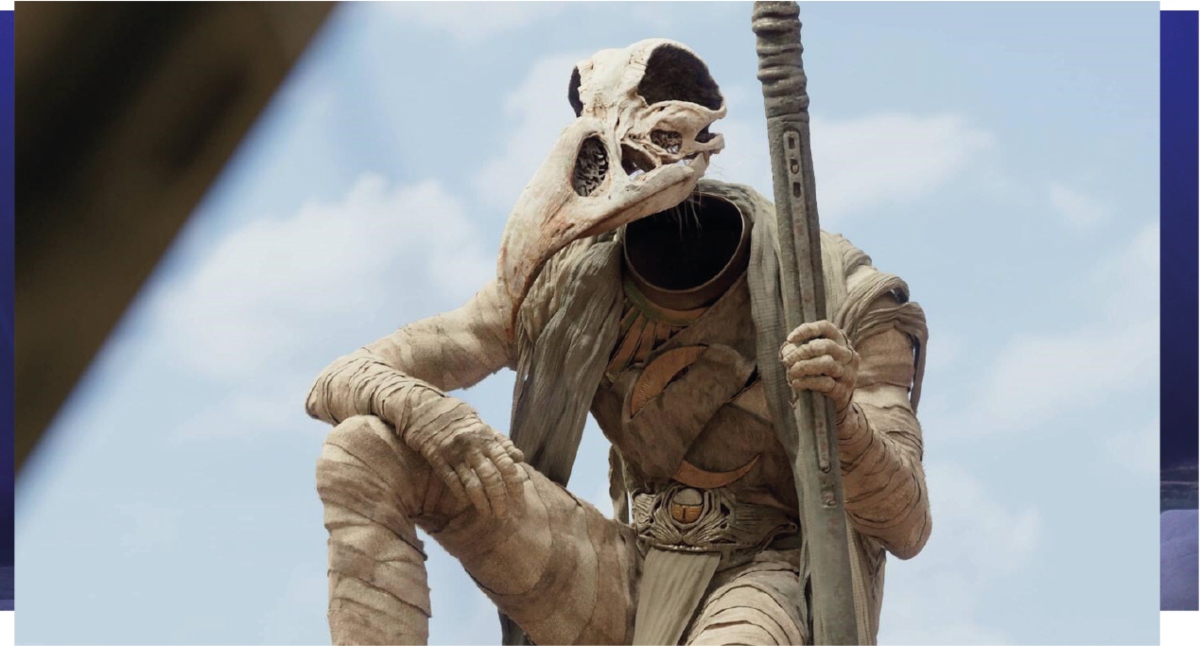 After the change of location at the end of episode 2, everybody expected something similar in episode 4, and we were not disappointed – Moon Knight not only changed its playground, but even his existence was questioned in the show’s biggest twist so far. The seemingly out of nowhere scenario was surely welcomed by comic book fans of writer Jeff Lemire and artist Greg Smallwood, since these happenings can mark the start of a direct adaption of their 2016 run with the character. The nature of the major turn of events is uncertain for sure, but it clearly shows the kind of creative ambition, that was missing from MCU’s latest entries.

“Moon Knight” continues to bring something unique to the MCU, but we are yet to see something truly spectacular, to raise it above the usual superhero stuff. The second half of episode 4 definitely pulled a brave move, so there is reason to have faith in the last two chapters.

"Moon Knight" continues to bring something unique to the MCU, but we are yet to see something truly spectacular, to raise it above the usual superhero stuff. The second half of episode 4 definitely pulled a brave move, so there is reason to have faith in the last two chapters.