328
VIEWS
Share on FacebookShare on TwitterShare on LinkedIn
ADVERTISEMENT

In the golden age of streamers, private equity groups jump at the big opportunities.

Private equity giants like Apollo and Blackstone are investing in Hollywood production companies because they want to capitalize on the $115 billion a year that US streaming services pour into TV shows and movies. 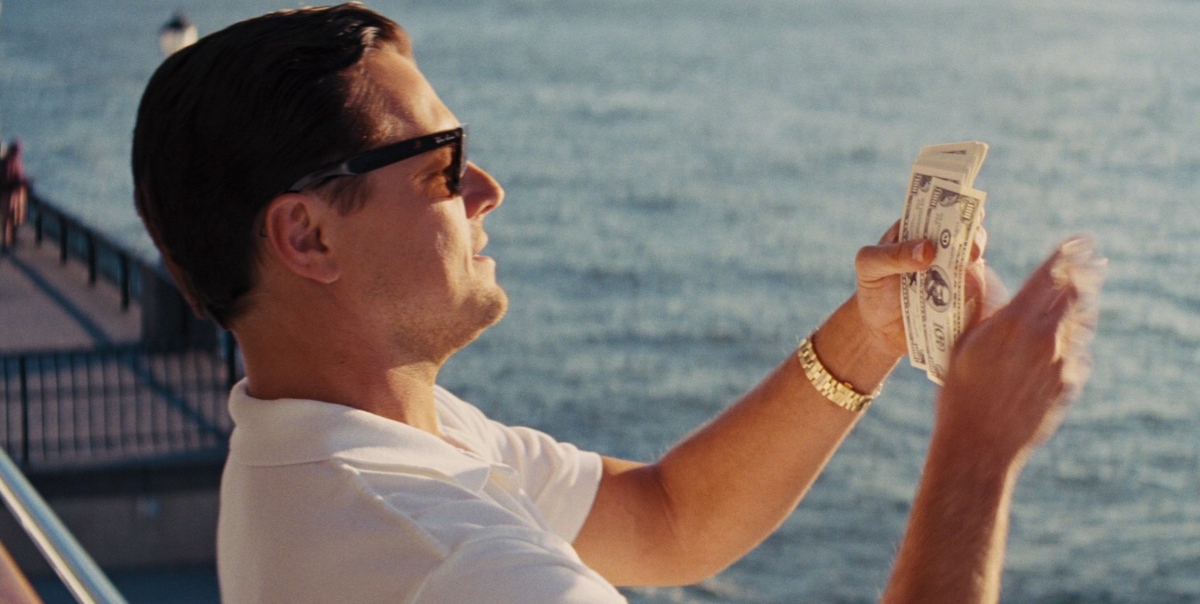 Apollo this year bought a $760 million stake in Legendary, the Chinese-owned film studio and Blackstone has committed more than $2 billion to build a new production company led by former Disney executives.

Centricus, a London-based fund, is said to be in talks to buy a majority stake in Imagine Entertainment, the production company behind shows like Arrested Development.

According to interviews with top executives, these investors bet that the fierce demand for new TV shows will continue for many years to come.

Candle has acquired Moonbug Entertainment, the studio behind the successful children’s show Cocumillon for $3 billion, and bought a $60 million minority stake in Westbrook, Will Smith’s studio. 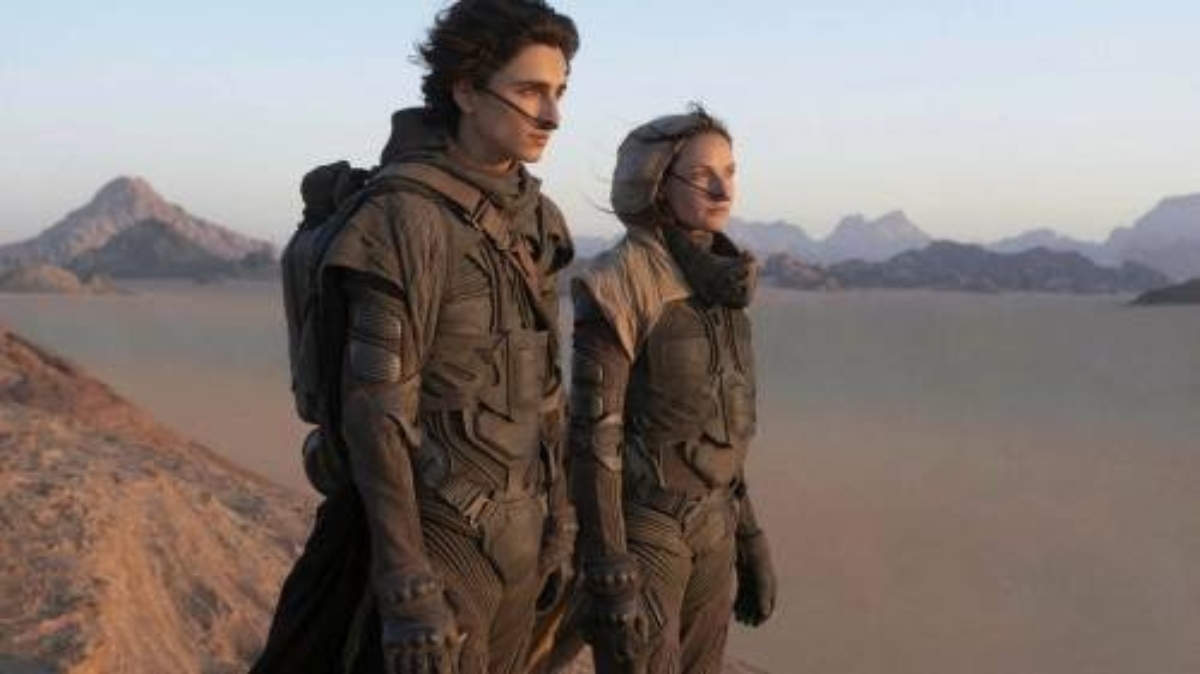 It is no surprise that the streak of this buying will still continue in this golden age of streamers. Just to mention one example, Dune part 2 is said to go into production soon.   It is no wonder, since Dune part 1 has garnered 10 Oscar nominations, and won 5 BAFTAs recently. So far it grossed over 400m $, quadrupled the budget it was made for – it is considerable by all means, especially knowing that its release date was available on HBO Max, where it is still sreaming today. Dune part 1 was shot on multiple locations, one of them being the popular production service country, Hungary.