491
VIEWS
Share on FacebookShare on TwitterShare on LinkedIn
ADVERTISEMENT

Last year, the Producer’s Guild of America released a call to action open letter addressing Hollywood and urging to cut down on carbon emissions across the board in the entertainment industry.

According to the research, productions emit an average of 391 to 3,370 metric tons of carbon dioxide, producing millions of metric tons of CO2 per year. This is a significant increase, compared to the 2020 findings of the WeareAlbert research, which stated that blockbuster films with budgets of over $70m (£53.5m) produce an average of 2,840 tonnes of CO2 per production.   PGA’s goal is to reduce emissions by 50 percent by 2030 in the entertainment industry. They are not alone in the fight, almost all big studios have announced their net zero, sustainability pledges in the past few years.

PGA has not been the only group speaking up for a call to action in the film industry. Across the pond, there have been numerous milestone achievements in Europe as well. 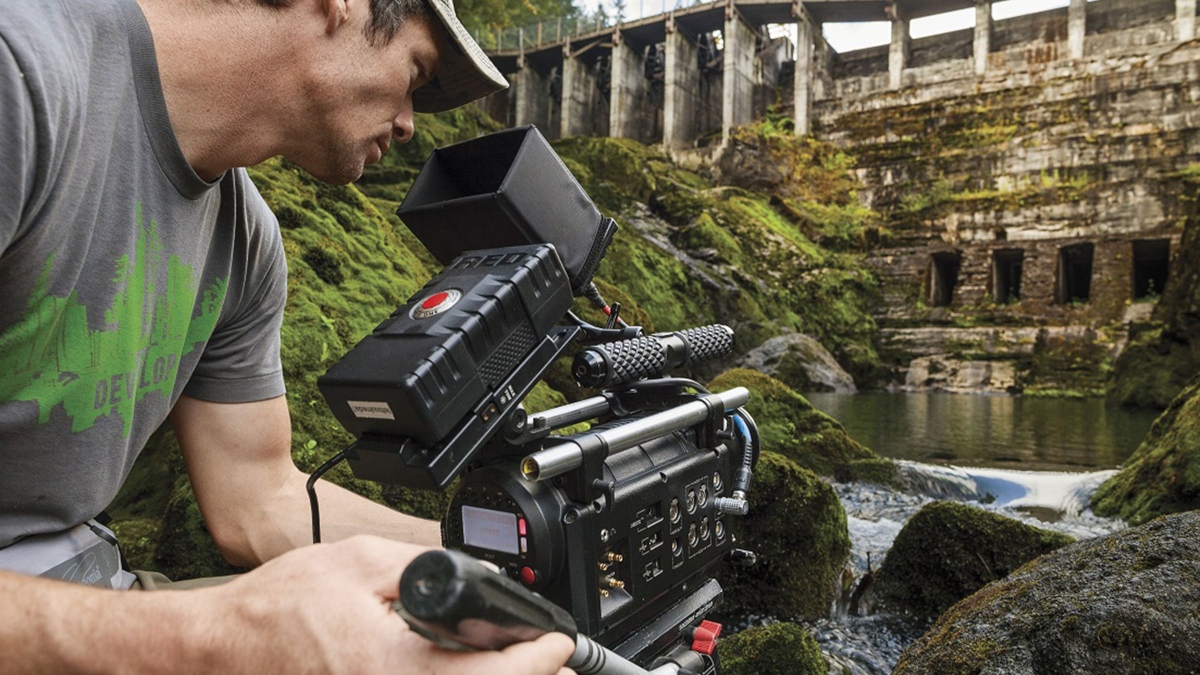 The Climate Content Pledge, which has been signed by CEOs from twelve of the U.K.’s biggest media brands (who, together, equate to 70% of U.K. audiences’ consumption of film and TV) , aims to help audiences “understand what tackling climate change might mean for them, as well as inspire and inform sustainable choices.”

The “Green Shooting” working group has reached an agreement with the federal states’ film funding agencies and the German Federal Film Board in Berlin to set uniform minimum ecological standards for film, TV and video-on-demand (VoD) productions.

Green Light to Sustainable Film Production It was published in 2021 November by the Hungarian National Film Institute (with GreenEyes contribution), a great milestone in recognising the importance of sustainable steps that are needed to be taken in the Hungarian Film industry and the CEE region.

The regional film funds Film i Väst, Film i Skåne, Film Stockholm, Film på Gotland, and Filmpool Nord have all signed on to this collaborative effort to re-envision film production in order to establish consistent and sustainable methods across the industry.

The constitutional law, approved by parliament on Tuesday, says the state must safeguard the environment, biodiversity and the ecosystem “also in the interest of future generations”.

The PGA Green Committee was established in 2008 as part of the PGA’s commitment to encourage and support sustainability in the entertainment industry. 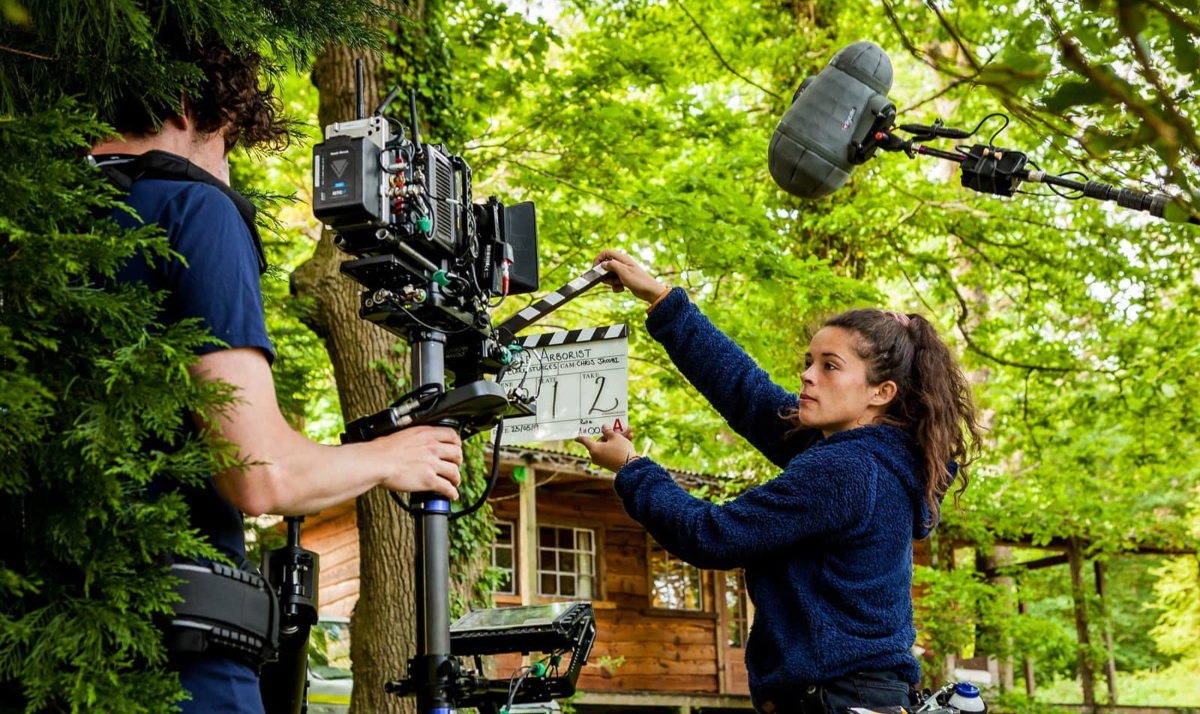 Read the full call to action letter below:

This November, world leaders are coming together at the United Nation’s COP26 Climate Summit in Glasgow with the mission of accelerating climate action towards the goals of the Paris Agreement and the UN Framework Convention on Climate Change.

For our industry, climate change is impacting our productions. Our health and safety, and filming locations are being irreparably damaged by increased pollution, wildfires, floods, storms, and droughts. Climate change is also a threat multiplier including setting the stage for viruses like COVID-19, which further add to health & safety issues and uninsurable cost risks.

That’s why as producers we are coming together to call on our studio, streaming and production partners to innovate, invest in, and scale up clean power solutions to create the infrastructure necessary to dramatically lower the carbon footprint of content production across our industry.

The global entertainment industry has a massive carbon footprint, producing millions of metric tons of CO2 per year. Depending on the size, productions emit on average between 391 and 3,370 metric tons of CO2. Our industry’s emissions have been known to surpass those of aerospace, clothing, hotel and semiconductor industries.

The sustainability measures currently being taken in our industry are sporadic and wholly inadequate to meet the current level of threat. Though some cleantech solutions are being successfully implemented by productions, they are not yet available at the required scale and affordability for all productions. It is important to acknowledge that investment in clean energy infrastructure will result in long term savings eliminating thousands of dollars of fuel costs per shoot day.

The science is clear. The urgency is now. We must work together to accelerate our sustainable actions to reduce our emissions by 50% by 2030. There are existing solutions that we can implement and work on now to start moving towards this goal. Our emissions reduction priorities include:

1. Eliminate the use of diesel generators at soundstages, backlots and all production locations.

The green future of film production – interview with GreenEyes Production