166
VIEWS
Share on FacebookShare on TwitterShare on LinkedIn
ADVERTISEMENT

“Hang in there everyone. Aguantamos” – posted Pedro Pascal from Budapest, where he stucked after filming The Unbearable Weight of Massive Talent, a movie with Nicolas Cage. Pascal plays the role of Javi in the upcoming period film in which a cash-strapped Nicolas Cage agrees to make a paid appearance at a billionaire super fan’s birthday party, but is really an informant for the CIA since the billionaire fan is a drug kingpin and gets cast in a Tarantino movie. – The movie is under production in Budapest, Hungary at ORIGO STUDIOS, and in Croatia.

Pedro Pascal reprised his role in the second season of The Mandalorian which is a massive hit on Disney+. 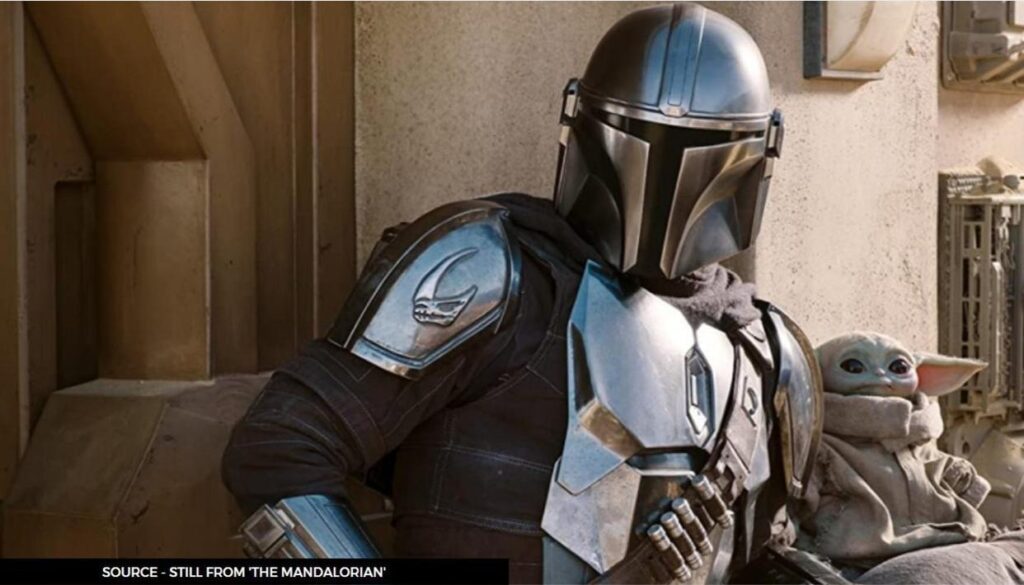 Pascal sends a heart to everyone from the top of the Margaret Bridge, in Budapest.