651
VIEWS
Share on FacebookShare on TwitterShare on LinkedIn
ADVERTISEMENT

The 94th Academy Awards was full of unexpected wins and unfortunate snubs, but nobody could face the power of the desert – Dune and CODA were the absolute winners this year.

After 2 years of restrictions due to the global pandemic, the 2022 Oscars was once again a clash between streaming and cinema. Without further ado, let’s take a look at the biggest snubs and surprises of the event.

This year’s biggest disappointment was probably Jane Campion’s “The Power of the Dog”, the film which was nominated in the most categories (12), but only managed to win the award for Best Director, leaving many viewers disappointed. Norway’s nominee for Best International Picture, “The Worst Person in the World” was beaten by Japan’s “Drive my Car”, an also fantastic, but less popular runner for the title.

Kenneth Branagh’s highly anticipated “Belfast” also had its unexpected downfall, earning only 1 award in total, for Best Original Screenplay – one of the most important golden statues, which was predicted to go to Paul Thomas Anderson’s “Licorice Pizza”. The romantic dramedy starring Alana Haim and Cooper Hoffman left the ceremony empty handed, further expanding the list of PTA’s movies, that were ignored by the Academy. 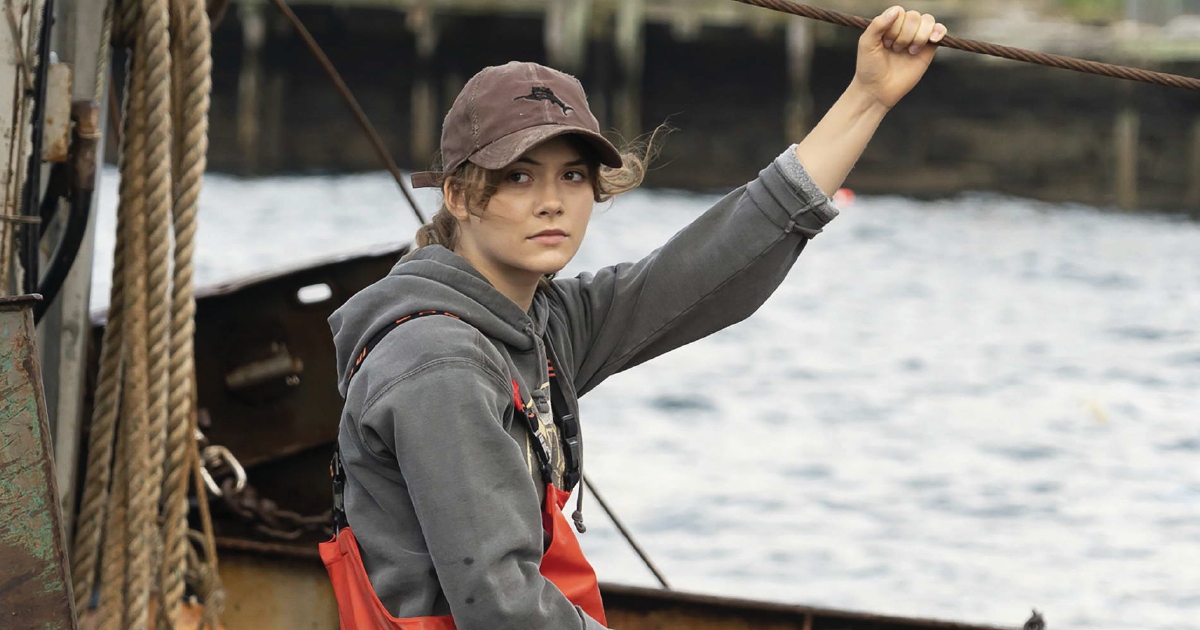 “CODA”, the Academy’s choice for Best Picture did not only surprise audiences because its slim chance to actually win, but because it’s now the first streaming movie ever to earn the American film’s most prestigious award. The heartwarming tale of Ruby, the only non-deaf member of her family managed to win in all 3 categories it was nominated in.

Will Smith’s name on the 2022 Academy Awards will not only be remembered for his fight with Chris Rock on live stage, but because he also got his first Oscar for Best Leading Actor, for his stellar performance in King Richard, pushing Benedict Cumberbatch away from the podium. A win highlighted with by such a shock is quite hard to top, but Jessica Chastain winning Best Actress for “The Eyes of Tammy Faye” was just as surprising, considering how under the radar the movie was compared to the other nominees this season. 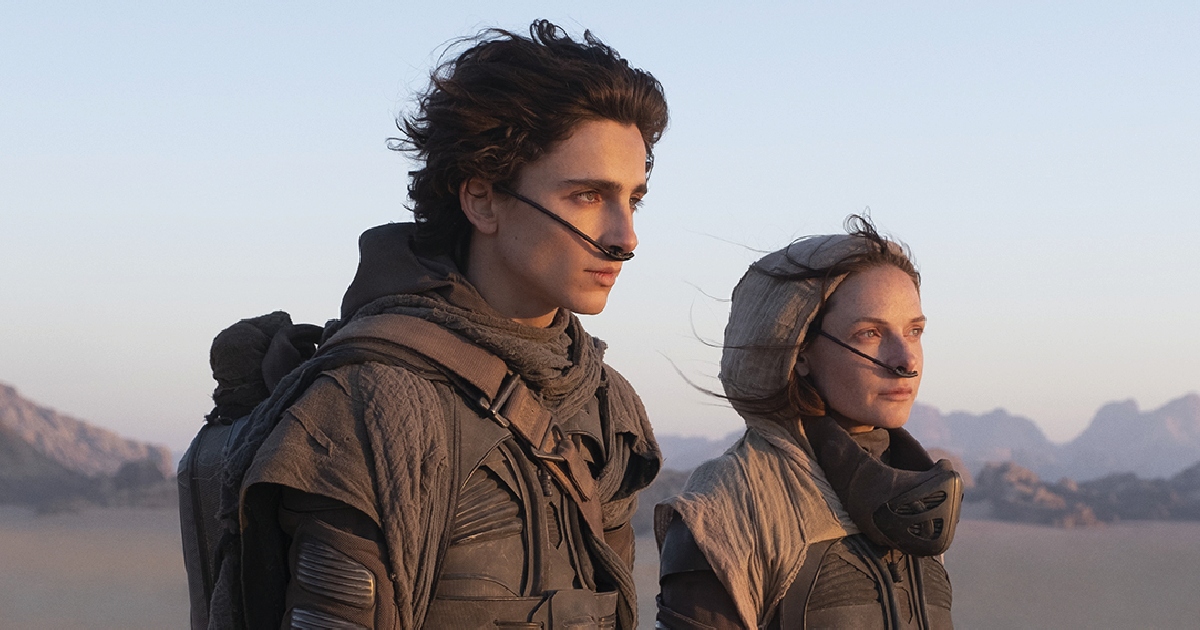 The biggest winner however – just by counting the awards – was Denis Villeneuve’s adaptation of the classic sci-fi novel, “Dune”. The director’s latest blockbuster was loved by critics and audiences alike, and it seems by the Academy too, since “Dune” managed to take home 6 Oscars out of its 10 nominations.

The six technical categories – Cinematography, Film Editing, Production Design, Original Score, Sound and Visual Effects – were likely to be dominated by “Dune”, making its success less surprising, but well deserved nonetheless. The movie was partly filmed in Origo Studios in Hungary, with the contribution of local professionals, including Zsuzsanna Sipos, winner of Best Production Design. “Dune”’s achievements are a true reminder of Hungarian passion and determination in the film industry, that continues to make the country one of the most favored locations of international filmmaking.