759
VIEWS
Share on FacebookShare on TwitterShare on LinkedIn
ADVERTISEMENT

The Academy Award is one of the highest honors a filmmaker can receive, Hungary could celebrate two of its directors: István Szabó and Kristóf Deák.

Hollywood, and perhaps the whole film industry, would be different today if Adolf Zukor had not emigrated to the United States and laid down the foundations of today’s studio system with Paramount Pictures. As “the father of the feature film”, he won an Oscar in 1949 for his 40 years of service to the film industry. Since then, several Hungarian film professionals have received gold statuettes from the Academy of Motion Picture Arts and Sciences, two of them being film directors – István Szabó and Kristóf Deák. 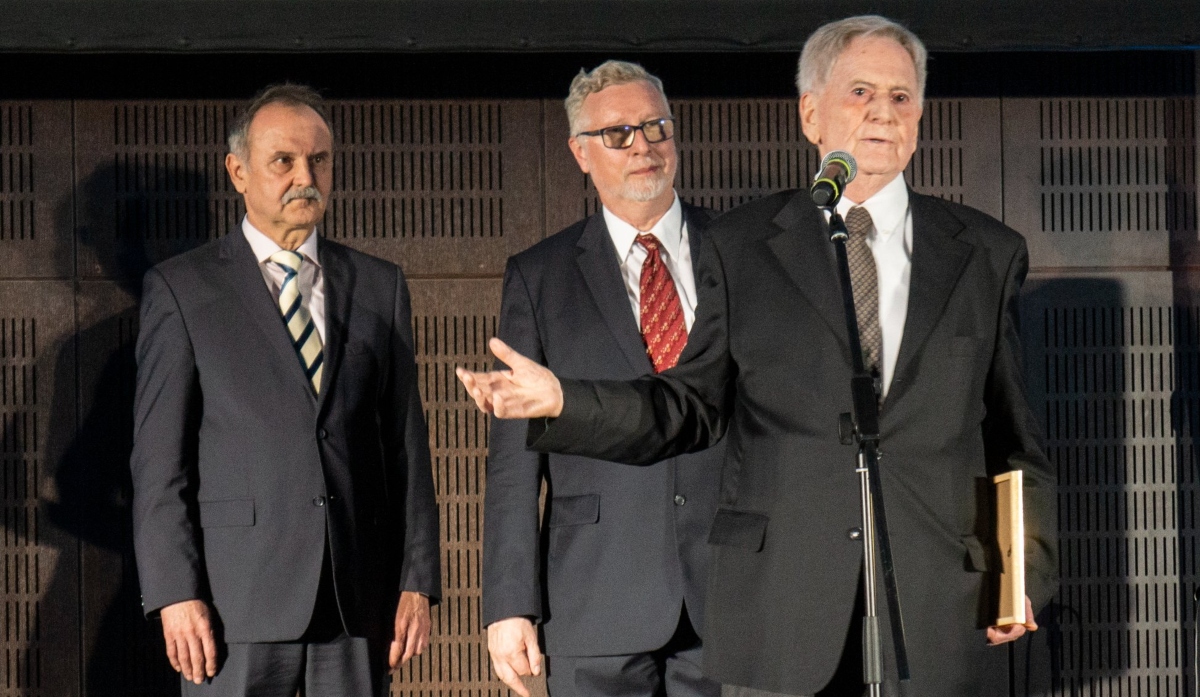 In “Mephisto”, István Szabó explores the relationship between power and art, and does not condemn his protagonist. He makes it obvious that Höfgen is not a mean, despicable man, but a weak, uncompromising character who sees success as more important than anything else and is willing to do whatever it takes to keep it. First, he betrays and abandons his principles – he turns away from left-wing ideas – then his family and mistress as well.

The film shows with great sensitivity and masterful complexity how the rope of power tightens around one’s neck.

After high school, Deák first studied electrical engineering but later switched to the University of Theatre and Film Arts‘ Production Management course. Then, he went on to complete his Master’s degree in Directing at the University of Westminster, London. In 2017, his name was recognized around the world when his film, “Sing”, won the Academy Award for Best Live Action Short Film.

The essence of “Sing” is that while it tells a light-hearted story with a sumptuous rhythm that lifts the viewer’s spirits, it also tackles serious pedagogical issues, including the harmful side effects of competitiveness. It is a story about the power of teamwork and how children have yet to lose their uniquely instinctive sense of justice that they will put aside in favor of everyday compromises if they want to thrive in adulthood.

The ending of “Sing” crosses over into the realm of a fairy tale where students rebel against their teachers, but it profoundly grips our hearts because it raises the hope that perhaps this is how conflicts could be handled. It awakens a certain nostalgia for our childhood – maybe we were all like that as children?

It is a wondrous kids’ film where rebellion against the adult world inspires the viewer.

Kristóf Deák graduated in directing from the University of Westminster. He worked as an editor in England for many years, and came across the story behind “Sing” from a Swedish flatmate whose singing teacher told him to his face that he wasn’t good enough, breaking his spirit as a young child.

Deák consciously prepared his short film’s path to the Oscars. The Oscar for short films is a special category where films are not nominated by individual countries. Instead, they qualify by winning certain festivals. Deák not only submitted his short film to the well-known “A” list film festivals, but also to several other Oscar-qualifying ones, eventually winning the top prize at the Chicago Children’s Festival.

In 2018, the Hungarian Hollywood Council established the Adolph Zukor Award, which is given to artists and public figures whose work enhances the reputation of the past and present of Hungarian cinema and whose exemplary behavior throughout their lives sets an example for others, particularly for the next generation. 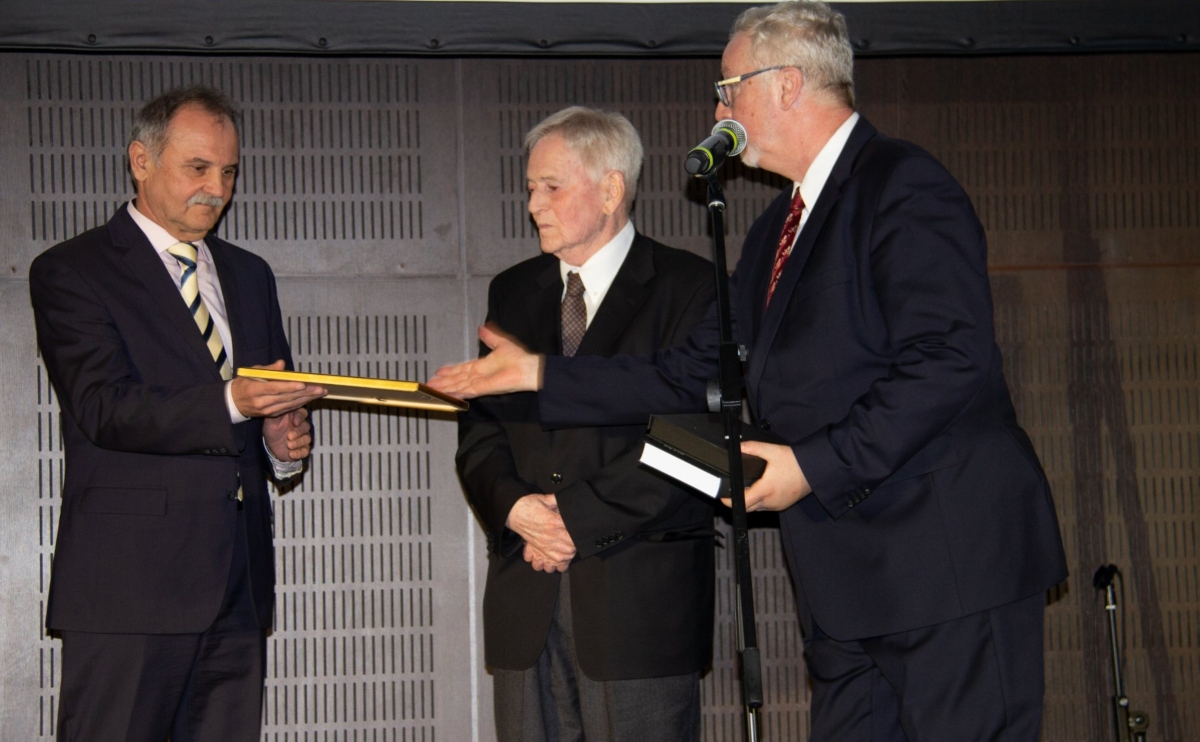 In 2022, just a few hours prior to this year’s Academy Awards ceremony, the Council‘s highest award for outstanding professional activity in keeping with the legacy of Adolph Zukor was presented to director István Szabó on the 40th anniversary of him winning an Oscar for his film “Mephisto”. He was presented with this award for his outstanding achievements in the film industry and for his contribution to the international recognition of Hungarian cinema.

Zsuzsanna Sipos, the Hungarian filmmaker who won an Academy Award for her visual design for “Dune” in 2022, was live on air to welcome the Council members from the red carpet in Los Angeles.