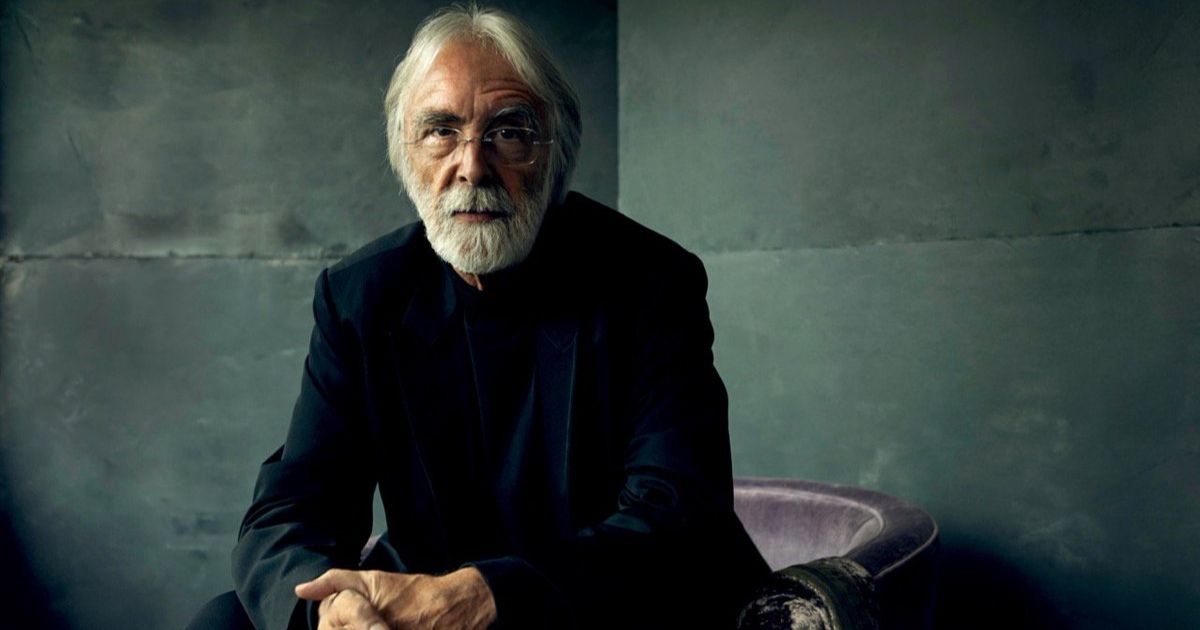 He is Europe’s conscience, established the nihilist, cruel cinema depiction of middle class milieu and happens to be the older half brother of Christoph Waltz. Two times Golden Palm winner five time Oscar nominated and for the best foreign film in 2012 Oscar-winner Austrian legendary director Michael Haneke is 79 today.

“I’m lucky enough to be able to make films and so I don’t need a psychiatrist. I can sort out my fears and all those things with my work. That’s an enormous privilege. That’s the privilege of all artists, to be able to sort out their unhappiness and their neuroses in order to create something.”

After this quote we are able to scratch the surface of his perspective and creative directorial language about filmmaking.

Michael Haneke is in the contemporary European cinema-art undoubtingly a doyen: a doyen of depicting the final moral questions razor sharp, quite emotionless such as violence murder shame and perversion. His works are deeply rooted in new wave cinema especially the French director Bresson, in the seventies the Hungarian iconic director Miklós Jancsó and the clear common ground with incredible long takes, almost no narration, and first forerunners of minimalistic 21th century cinema.

He is a typical nihilist thinker and philosopher filmmaker in a way that he relies on the audience’s jurisdiction, he claims that the viewer should actively take part or involve in his/her moral decisions. That is the very reason he puts in every film-ending a big question mark to create our very own judgment about the events, motivations, and cast. He often reflects the upper class society’s rottenness and alienation, with his emotionless and cruel view of directing serves the purpose of the viewer emerging responsibility for these basic problems in our modern society.

He won Palme D’or for his 2009 film called the “Piano teacher” and also in 2012 for “Amour” and furthermore won Oscar for “White Ribbon” which was presented for him by his fellow Austrian actor-governor Arnold Schwarzenegger in 2009. He started making feature films quite late in age, his first full night movie came out when he was 47 years old, before that he made television films and series for Bavarian National Television. He frequently casts Isabelle Huppert French actress and one of his favorite director is the legendary Iranian filmmaker(currently based in Paris) Abbas Kiarostami.

He speaks fluent French, often works in France, Germany and England. His existence and visions are one of the last bastions of intellectual thinking about cinema and he grounded the major dominant tendencies in the 21st century filmmaking. 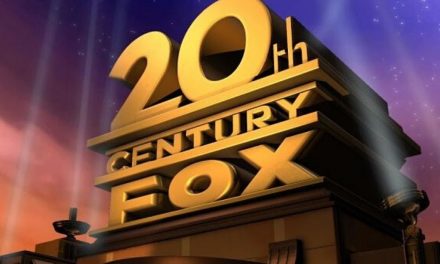 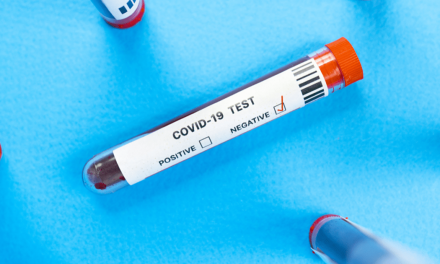