638
VIEWS
Share on FacebookShare on TwitterShare on LinkedIn
ADVERTISEMENT

Steven Spielberg’s Munich is a film to be approached knowing the context of which it speaks.

Many audiovisual products for various reasons, especially related to the length and tone of the film, do not bother to inform the viewer with all that is needed. Moreover, in this specific case, “Munich” deals with a very complicated geopolitical dynamic, such as the Israeli-Palestinian conflict during the Cold War period.

It would take study after study to immediately understand all the factions and geopolitical moves of the various nations. A film cannot afford this space. After that, before analyzing “Munich”, it is right to inform oneself after the vision or before, so a paragraph of this analysis will be dedicated to the setting and the socio-political dynamics of those years. 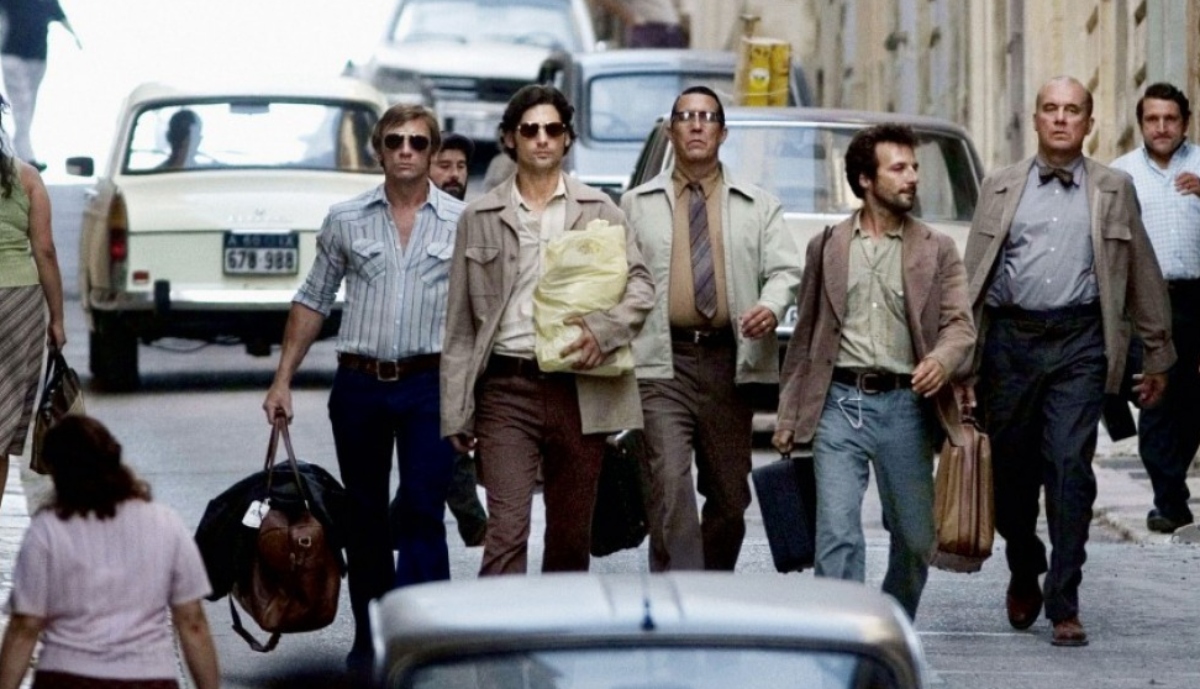 During the 1972 Olympics in Munich, the commando of Palestinian extremists Black September takes hostage and then kills Israeli athletes. Following the attack, a five-man team is secretly assigned by the government to flush out and kill those responsible. Avner, a former Mossad officer, son of a patriot, agrees to lead the mission: for a long period of time he will have to abandon his identity and his affections.

“Munich” and the socio-political dynamics protagonists

As we were saying, “Munich” is an extremely ambitious film because it recounts an episode of an ancient and very complicated conflict without particular captions. In reality, there are very few captions.

We are in 1972 and Munich, a city that was part of West Germany, the one under NATO protection, became the scene of a tragedy. The instigator of the massacre was a terrorist group called Black September. The name comes from the conflict known as Black September in Jordan, which began on September 16, 1970, when King Husayn, in response to a series of attacks carried out by Palestinians living in Jordan, moved to regain total control of his country. 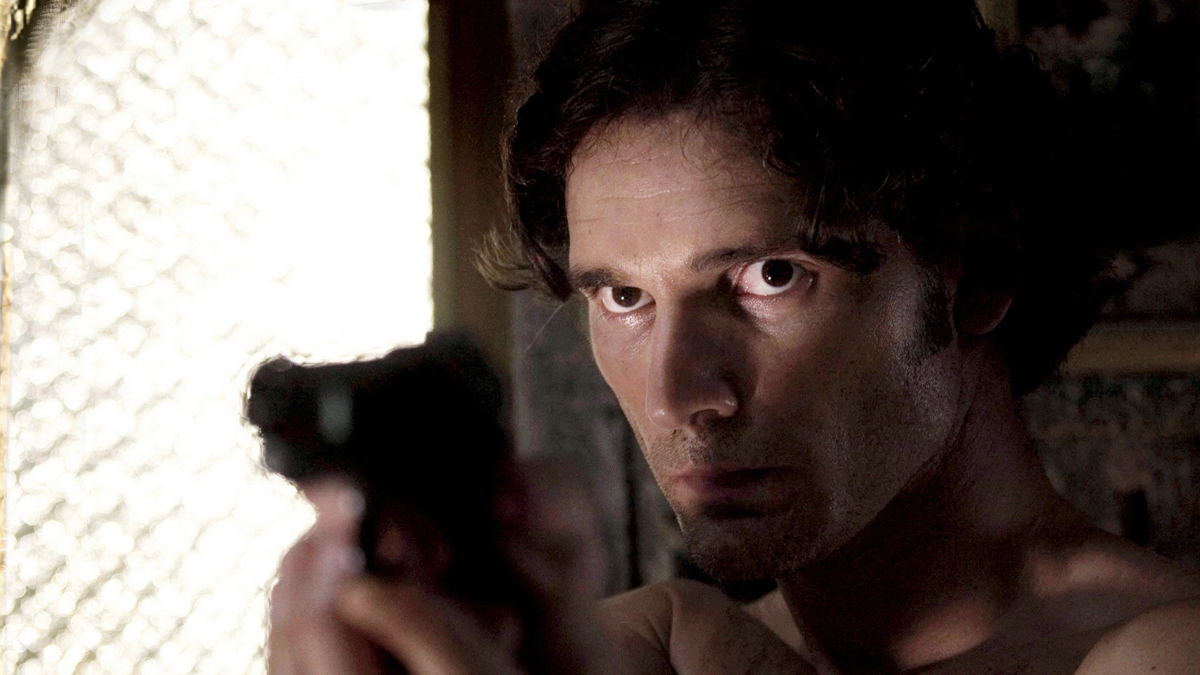 You might be thinking: what does Jordan have to do with Munich? The Jewish people scattered all over the world have always been victims of persecution, long before the Nazi rise in the 1930s. The dispute between Palestinians and Israelis always has that motivation: territory.

Some claim it in the name of religion, others in the name of territorial conquest. Don’t worry, we won’t get into a discussion of international politics here. This was just an introductory hat. But know that the issue is very old and “Munich” reminds us of it very well in many moments of the film.

Having said that, “Munich” makes a speech about disorder and the impossibility to reorder it. The protagonists, moved by the strongest determination, will soon understand that the conflict not only does not have good and bad guys but has a frightening ability to evolve while remaining immobile. Targets are hit, the mission is a success but then they are replaced by others and the conflict continues.

Generation after generation, the factions remain with their ideas and the whole socio-political context around them always seeks profit and never social justice. How to find the latter after centuries of wars? Is it really possible? We can’t answer that, but Spielberg‘s “Munich” tackles these and many other topics with humility and awareness. 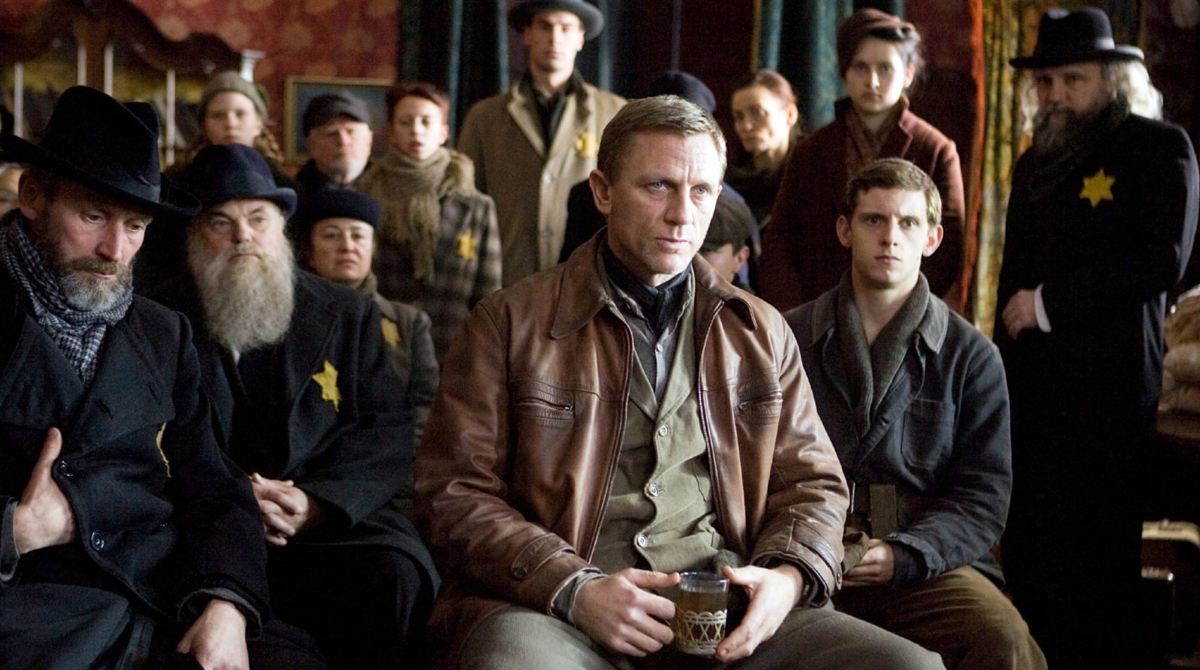 “Munich” and the need for a home

Set in Munich, it’s actually interesting to point out that the actual filming was done in Hungary, as it lends itself perfectly to reminding us of Germany in Soviet times. That said, in “Munich” the screenplay both in the dialogues and in the continuous moving from one city to another, highlights two aspects. The first involves the spy sphere of the story and makes it clear how much the Israeli-Palestinian conflict is worldwide, because Jews are scattered all over the world and everyone is interested in financing this war.

Secondly, just as the cities follow one another, the need for a house also increases. Obviously the house is a metaphor, both do not want to share their national identity and the territory is also part of it. Spielberg as a Jew, not even by accident considers the Palestinian issue a whim, but he considers it eternal, without conclusion.

In the direction of the actors, in the staging and in everything the American filmmaker handles, realism and resignation dominate every element. Although he has always been the director of the dream, of the adolescent fantasy for young people, in the face of this conflict he sees no hope. “Munich” is, along with the director’s other few films, a lucid and never hopeful story where the efforts only wear down the people on both sides, and enrich those who choose to finance these conflicts on the sly.

Hope that becomes resignation, determination that becomes attrition, sex that becomes an activity too agitated not to remember the agitation of the conflict, which changes everything and everyone despite the eternal immobility of the Israeli-Palestinian issue. 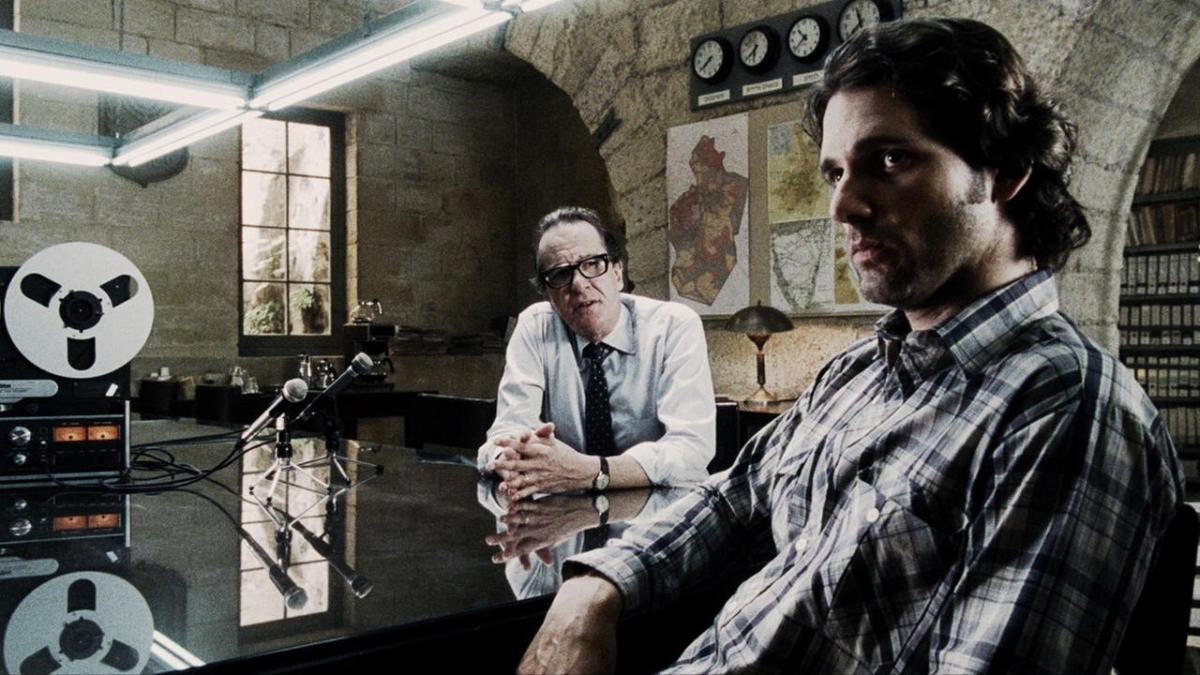 “Munich” and the critics

It was a film outside the canons of the filmmaker and many were too destabilized by it to generate an opinion with respect to Spielberg‘s filmography. Even if we don’t want to do that, and it does have to be done, to emphasize the division between the hopeful Spielberg of “Hook”, “E.T.” and that of “Munich”, the film is incredible even on its own. The famous Roger Ebert, now deceased for a few years, Pulitzer Prize for film criticism commented on Spielberg‘s work this way:
Steven Spielberg‘s “Munich” is an act of courage and conscience.

The director of “Schindler’s List”, the founder of the Shoah Foundation, the most successful and visible Jew in the world of film, has placed himself between Israel and the Palestinians, looked at decades of terrorism and reprisal, and had one of his characters conclude, “There is no peace at the end of this. Spielberg‘s film has been called an attack on the Palestinians and he has been rebuked as “no friend of Israel.” By not taking sides, he has taken both sides.”

Can it be called an act of courage as Ebert writes? Perhaps yes, even if, had it been released in this year, it might have been even more memorable and courageous. “Munich” remains a wonderful work to be studied in film schools for how it makes a conflict between two peoples, a universal story of resignation and identity.