Old Movies That Are Better Than the Books They're Based On

There are so many examples of movies that have surpassed the books they are based on, not because they are actually better, but because they have generated an incredibly greater stream of consciousness.

It’s not just a matter of popularity, mind you, but of social impact, that aspect that changes our culture. Some books have done it and some movies have not. In this article, we’ll talk about the opposite dynamic, which is when movies have moved minds far more than the books they’re based on. 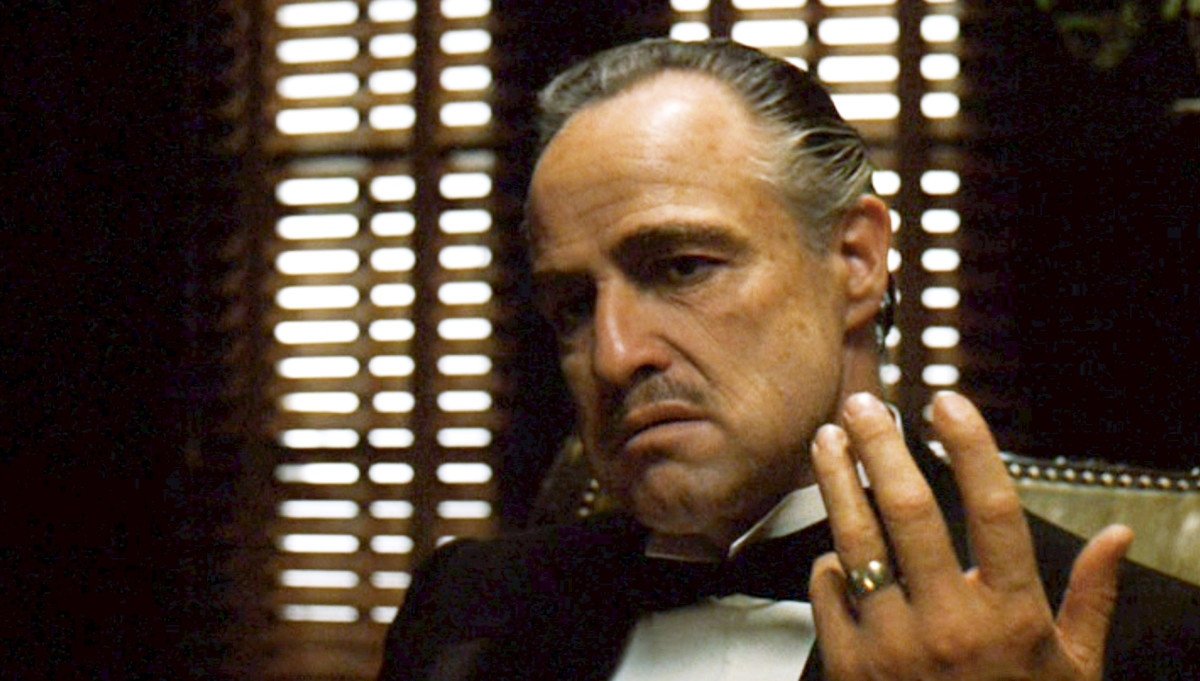 Vito Corleone, who emigrated as a child from Sicily to the U.S., has become a great “godfather”, that is, the head of an important Mafia family. Corleone has three sons, Michael (Pacino), Sonny (Caan), Fredo (Cazale). When the old man is seriously wounded in an assassination attempt, it is Michael, a war hero and lawyer, whom the patriarch would have liked to keep out of business, who deals with the situation.

Everything comes from the text of Mario Puzo, who signs the screenplay together with the director, but the series of images and sequences that the whole crew and the cast manage to create is something incredible. Although the third part is the weakest, the least loved even by Coppola himself, who had no desire to make it, “The Godfather” remains a masterpiece. Why will you say?

For the simple fact that when we think of the American mafia, it is the face of Marlon Brando that we imagine, not the face of Al Capone. Although there are many real gangsters, those characters and that narrative vision so emphatic, almost telenovela, reflect the thoughts of viewers who imagine that underworld.

Mario Puzo‘s text, despite its success with the public, would never have had that power within society, so immense, to sculpt the image of the underworld familiar. Without “The Godfather”, “The Sopranos” would not exist as well as hundreds of other audiovisual products. 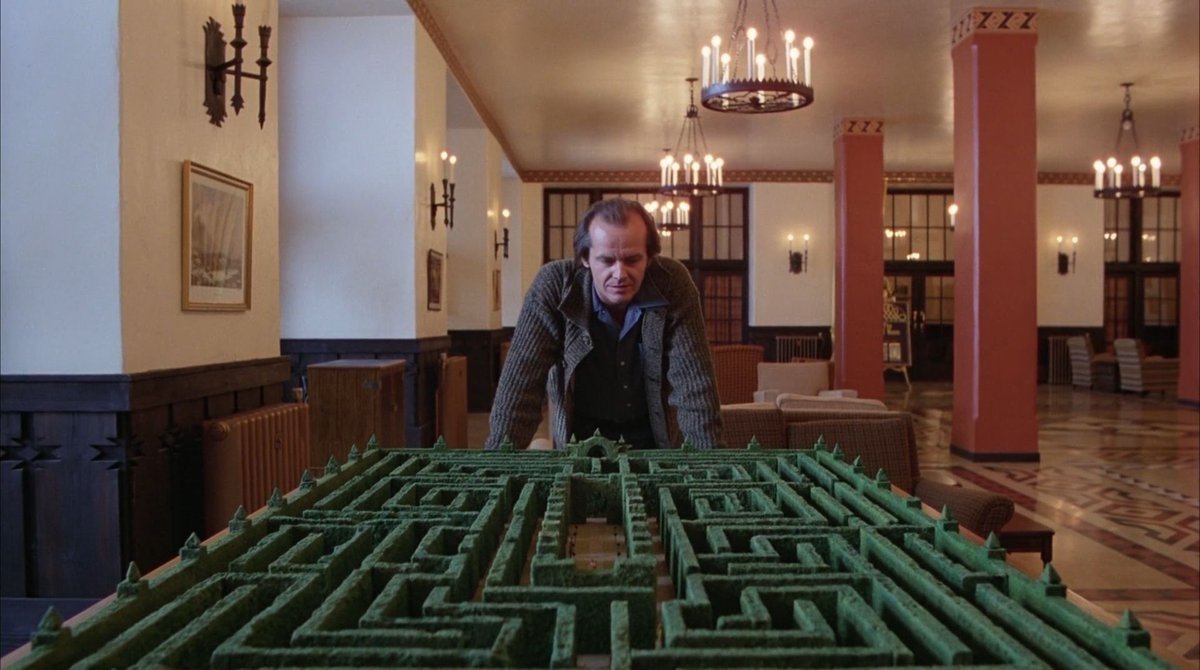 Jack Torrance is a writer in crisis in search of lost inspiration. In order to find it and make ends meet, he accepts a proposal to hole up with his family for the winter inside a gigantic and luxurious hotel, the Overlook Hotel, alone in the middle of the Rocky Mountains.

The hotel closes for the winter season and Jack‘s job will be to look after it while waiting for it to reopen. In the meantime, Jack thinks, he can also work on his new novel. With him are his devoted wife Wendy and his little son Danny, who is not at all enthusiastic about the prospect.

Another giant of the history of cinema, struggling with a giant of contemporary literature. Stephen King is certainly not a mediocre writer, on the contrary, although It has had several transpositions, the most bloody remains the literary one. In “The Shining” the result is different, because if the text of the American writer tells of ancestral powers and much more, Kubrick‘s movie instead tells of a concrete and real aspect: domestic violence. Let’s get one thing clear, it is a violence aimed at entertaining, full of pulp solutions. At the same time, however, removed the dream sequences, there is a lot of real. 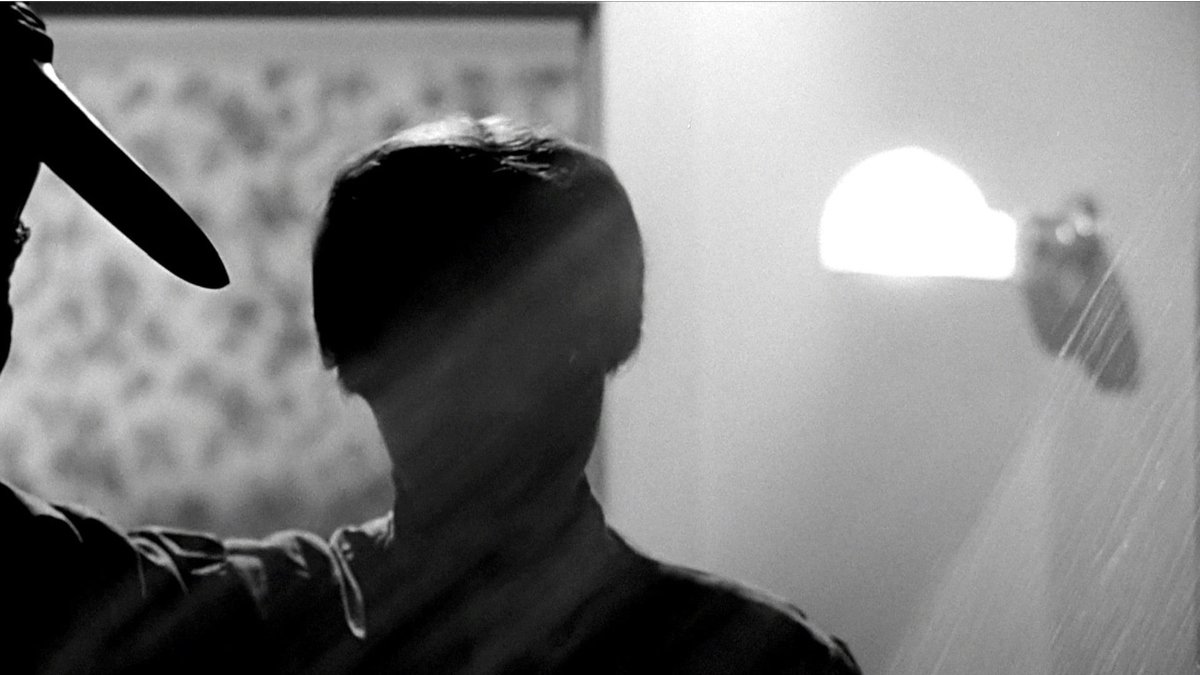 A beautiful employee steals forty thousand dollars and runs away. She changes cars, finds herself in the middle of a storm and decides to spend the night in a motel. The owner is Norman, a seemingly great guy who only manifests a few minor quirks, such as stuffing birds. The motel does not host any other customers. The woman decides to take a shower before sleeping. Under the water she is attacked and killed by another woman, who can barely be glimpsed.

In the morning Norman discovers the body. Distraught he cleans up, puts the body in the trunk and makes the car disappear into the quicksand. Upset because he knows that the murderer is his mother, who is pathologically jealous of her son and can’t even stand that he talks to other women. A private investigator, with the help of the murdered woman’s boyfriend, manages to solve the puzzle.

So many essays, analyses and inventions in Hitchcock‘s absolute masterpiece. Based on the 1959 book by Robert Bloch, “Psycho” invents the Dead blonde, a stereotype that will become an inherent construct in most slashers. So abysmal is the gap between book and movie in this case, that no one remembers the former. Compared to The Godfather, the difference is just that, we remember the text of Mario Puzo, the book of Psycho not even a little bit. 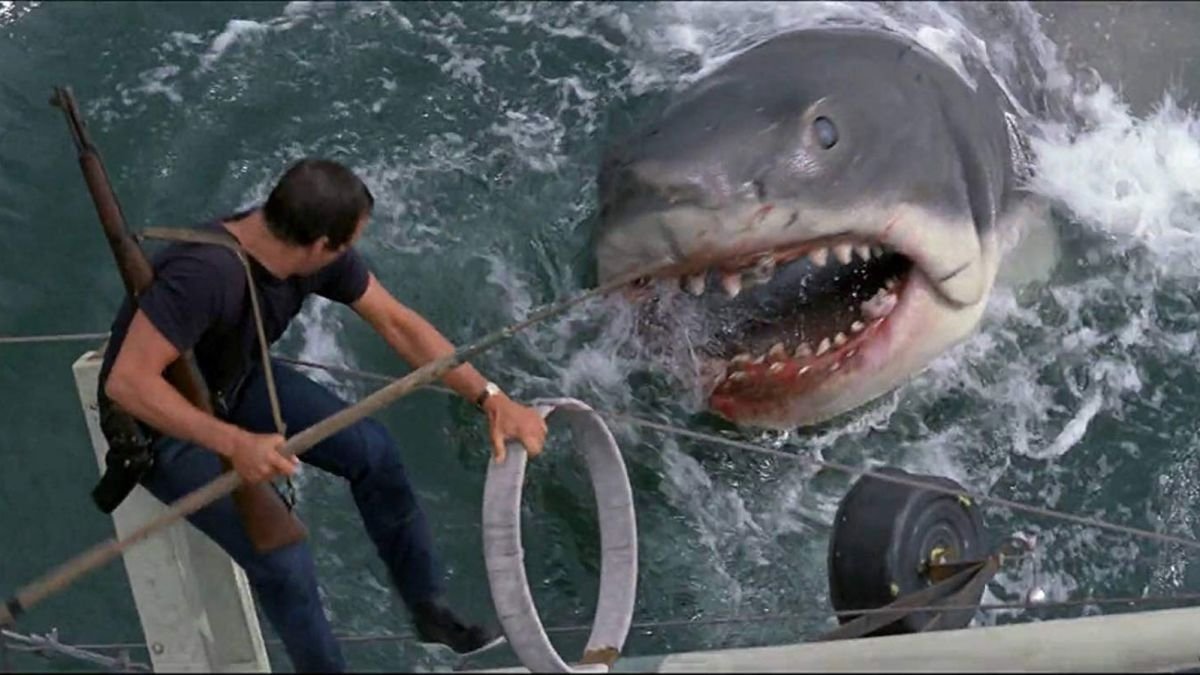 From a novel by P. Benchley. A shark wreaks havoc on the beaches of a small American town where it has devoured two bathers. A scientist, a fisherman, and the local sheriff work hard to eliminate the monster.

Also in this example, the movie is so impactful in society, so innovative, that nobody cares about the book nowadays. Spielberg‘s masterpiece invents the strand of the shark movie that did not exist before and makes the monster of the deep a threat that everyone in the West knows when they have to go to the beach.

They don’t think of a giant octopus, a sea dinosaur or a barracuda. They immediately think of a specific animal, the white shark. This incredible fact affirms how much cinema, the most important one, changes the culture and therefore the way people think. Not only in America but in many other places where sharks are spotted once a year, maybe. 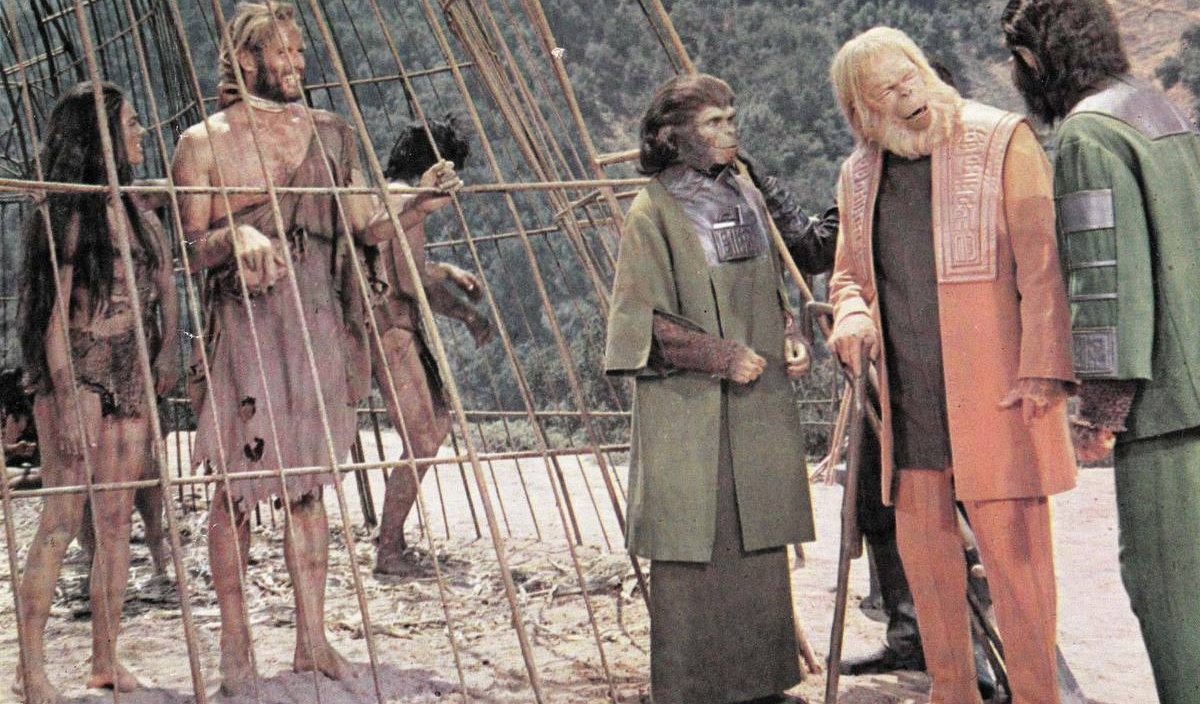 Three American scientists aboard a spaceship arrive at a planet inhabited by evolved apes where humans are kept as beasts. A serious conflict erupts between the obscurantism of the cod monkeys and the progressivism of the intellectual monkeys.

In this case, Schaffner‘s iconic movie becomes more important than the book because of the way it addresses the issues in the book. As important, beautiful, and memorable as words can be, the image is more profound because it has no filters of language or nation. The wretched remains of the Statue of Liberty we all remember. How can you forget them!