164
VIEWS
Share on FacebookShare on TwitterShare on LinkedIn
ADVERTISEMENT

Hungarian film production is currently on its zenith! Foreign productions have never shot this much and spent as much money in Hungary as they do now.

The Hungarian film industry is set to close a record year in 2021 with spending exceeding HUF 200 billion, according to preliminary registrations received by the National Film Office, the National Film Institute (NFI) told MTI on Monday.

According to the NFI, thanks to the film institute’s measures and excellent Hungarian professionals, the volume of the film industry has continued to grow this year: while the amount registered for direct film production exceeded HUF 164.4 billion in 2019, it is expected to exceed HUF 200 billion this year. 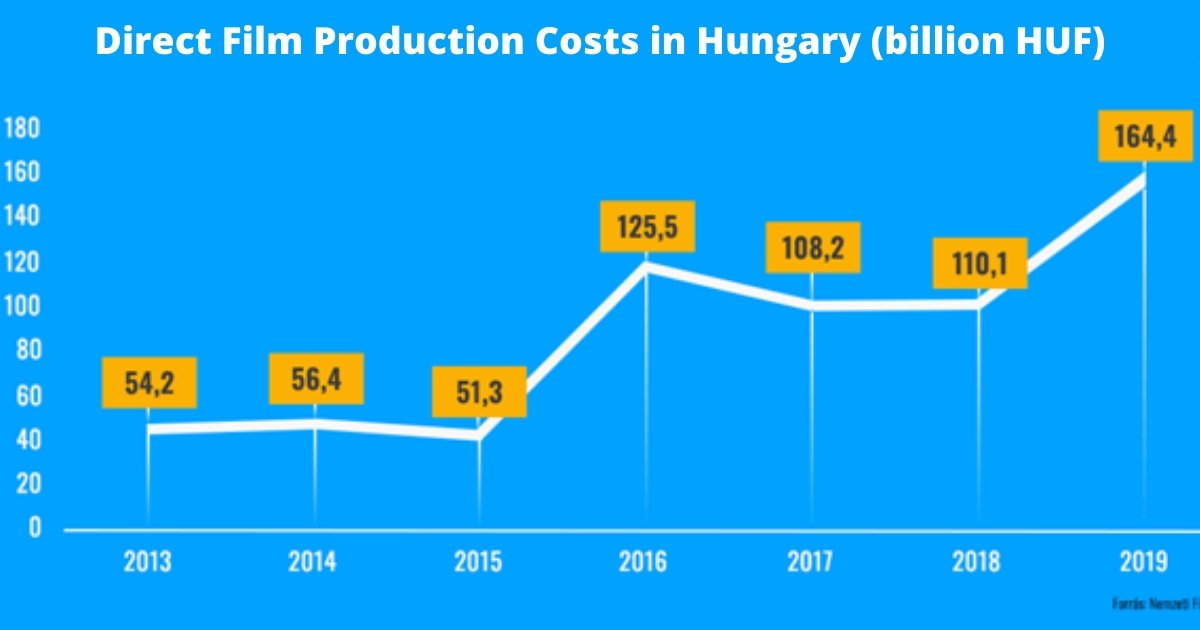 In Hungary, an average of 300 film productions are registered each year, and total spending exceeded HUF 100 billion for the first time in 2016. The upward trend has continued since then. Thanks to swift and effective measures, even the restrictions imposed by the coronavirus epidemic have not been able to stop the growth. 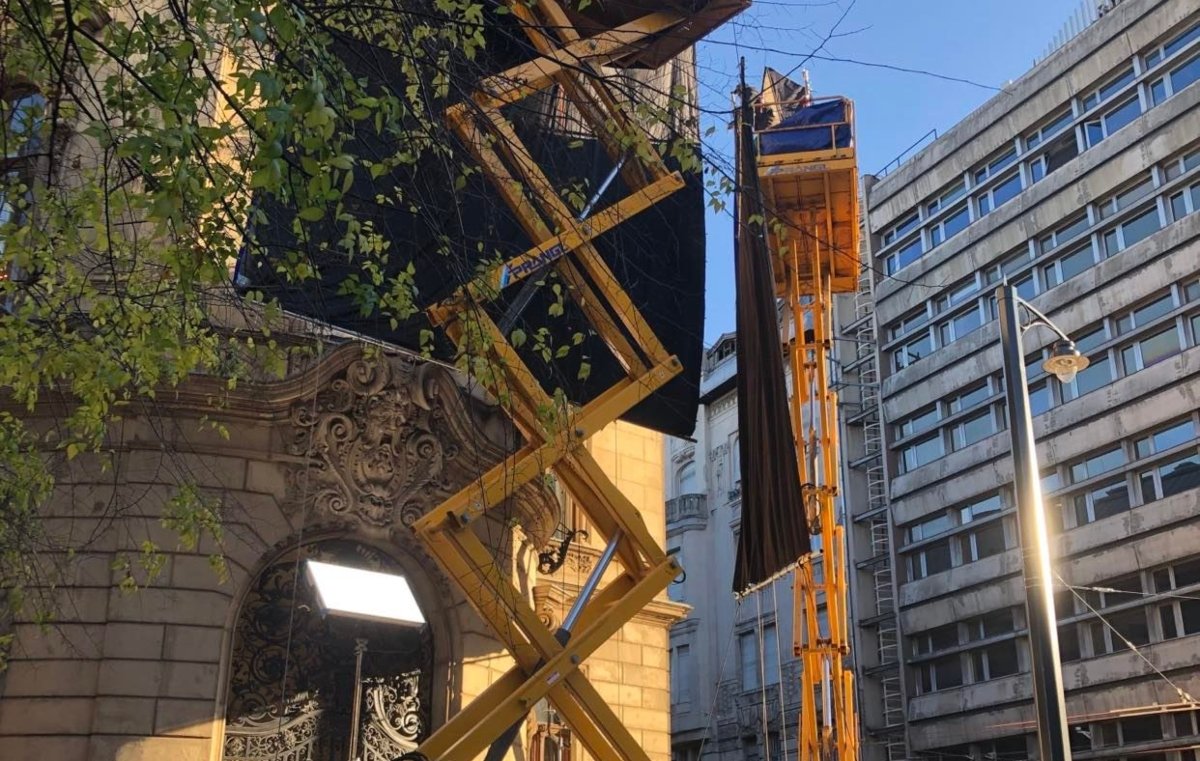 Hungary has a prominent place on the “world map of films”, being the most popular film location on the European continent. However, Hungary‘s ability to become a film industry hub in its region, both in the wider and narrower sense, is also due to the highly skilled and quality work of its professionals.

“Foreign productions used to come with their own crews, but nowadays we recruit the filmmakers who do the brunt of the manual work on set and in post-production,” director András Salamon, head of the Lumière Film School tells Életforma.hu. As contract production – mainly due to series production dumping – can absorb existing capacities and professionals without any upper limit, there are already noticeable shortages.

The streaming fever that is radically transforming the global film industry is creating unprecedented demand for production in Hungary. “There is practically no ceiling on demand, with domestic studios and production facilities operating at full capacity, with capacities tied up for quite some time” says Gábor Rajna, producer of the Oscar-winning “Saul’s Son”.

Two recent initiatives to expand infrastructure have been announced. In Mogyoród, private investors are spending HUF 40 billion to build Astra Filmland, which could create one of Europe‘s largest film production capacities that would even make it a challenger to London.

Astra Filmland will be a high-tech film park where international crews will have concentrated access to the most important ancillary services needed for film production in one location, such as construction workshops, equipment rental, costume storage, deep-water pool, and post-production studios. The National Film Institute in Fót is expanding with new studios. 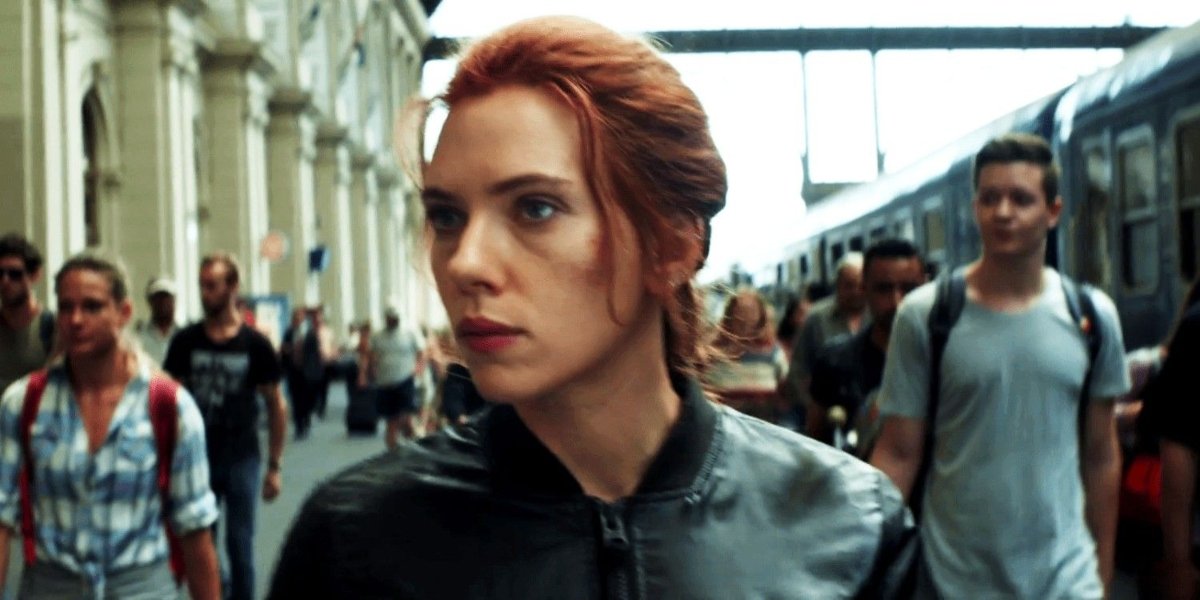 During the pandemic, Budapest was also the location for films such as “Black Widow”. The film grossed $371 million globally and topped the charts all summer.

The other big hit that Hungary hosted was the famous “Dune”, which is still in cinemas and breaking records. So far the film has earned $367 million, but as it is still playing it is hard to predict the final amount. 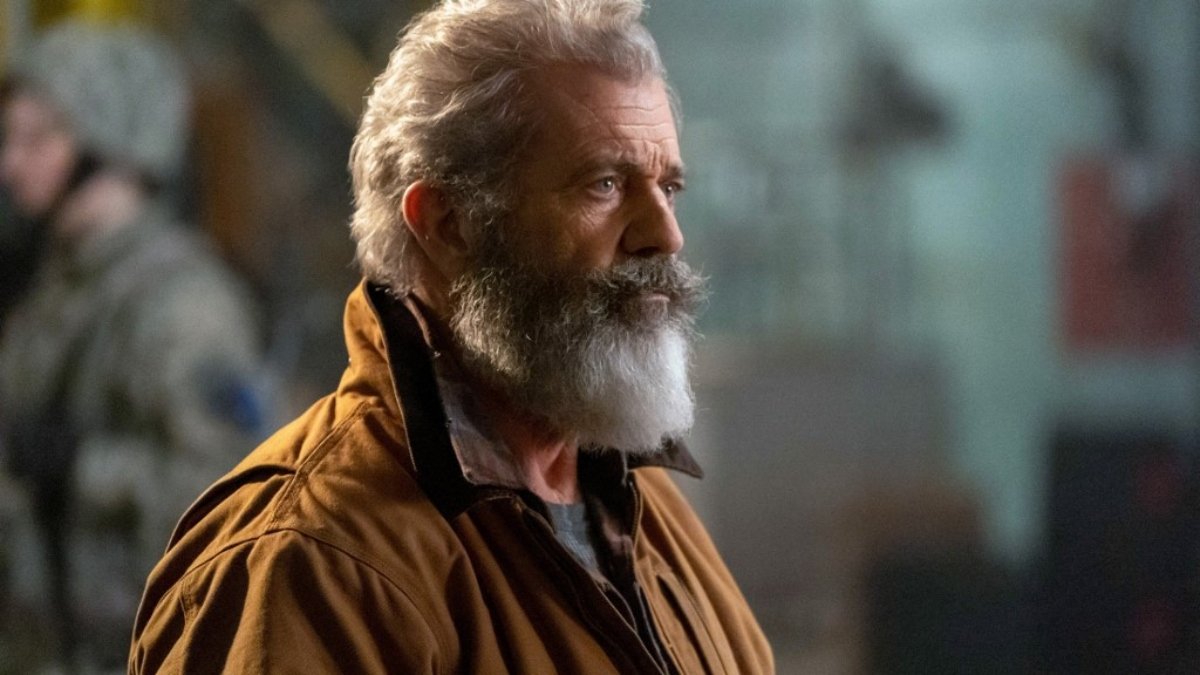 Mel Gibson‘s film “The Continental” is currently being shot in Hungary. Eagle-eyed people have already spotted Mel Gibson on the streets of Budapest, but if you walk the streets with your eyes open you can also catch a glimpse of the filming locations. For example, the Szabó Ervin Library, where filming is currently taking place.