Netflix has announced its plans of reducing the emission of greenhouse gas by the end of the year 2022. The announcement was a part of the Paris Agreement whose goal is to limit global warming to 1.5°C.

On 30 March 2021, Emma Stewart, the sustainability officer of Netflix, made this announcement through a blog post. She mentioned her working experience in countries like Kenya, Brazil, and Mexico as a scientist who studied the ecosystems of these countries and the fact that these countries’ ecosystems have been supporting and providing the world free of charge. She also stated that “People recounted their struggle to survive as humanity undermines these systems one-by-one – stories that profoundly impacted my thinking.”

The IPPC (Intergovernmental Panel on Climate Change) has predicted that if global warming keeps increasing at the current level, it will result in hitting 1.5°C by the year 2030. In her blog post, Stewart announced the name of this sustainability movement as “Net Zero + Nature” and wrote about how the plan would work. 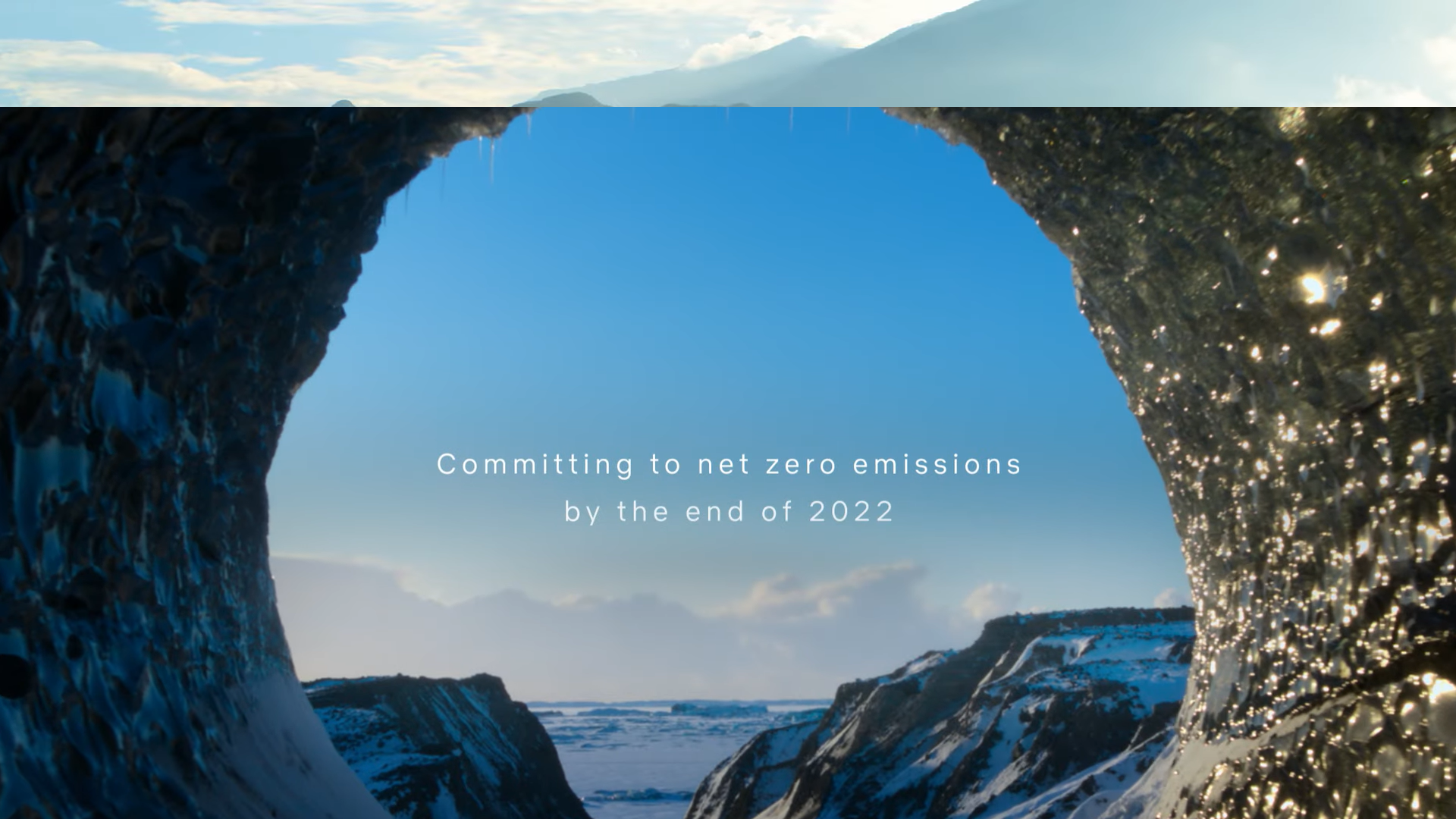 The first step of the plan is “REDUCE our emission”

Stewart says that the project will start by reduction of the internal emissions and the Scope 1 and 2 emissions. The rate at which the emission is predicted to be reduced is around 45% by the year 2030. She also says that the basis of the process is the Science-Based Targets Initiative Guidance.

The next step is “RETAIN existing carbon storage”

This includes the neutralizing of the emissions, which are unavoidable and cannot be reduced, i.e. Scope 3 emissions. She explained that the emissions would be neutralized completely, for which there will be investments made into programs and projects that will stop the carbon from scattering or entering the atmosphere. The plan will first start from areas that are more at risk of global warming and its consequences, such as tropical forests.

Netflix will make the regeneration of critical ecosystems by the end of 2022 in order to achieve the net ZERO goal. These projects include restoration of healthy soils, mangroves, and grasslands, which not only capture and store excessive carbon but also provide other benefits too.

However, a point that must be considered that Netflix is trying and doing everything to cut off the emissions from TV and film production. The company has joined hands for research called DIMPACT regarding the neutralization or decarbonizing of the emissions through the devices Netflix viewers use. The strategies Netflix will follow include the use of electric vehicles, lesser use of diesel generators on sets, and local crews instead of flying whole teams to shooting locations.

Stewart also talked about the efforts Netflix has made in the past for decarbonizing through their investment:

In the blog post, she also wrote about the alignment of Netflix’s strategy with the latest guidance by Oxford University and SBTi criteria. The strategy was formed under the advisory of more than 60 experts and an independent advisory group of volunteering experts.

Stewart also mentioned the 1,100,000 metric ton of carbon footprint in 2020. Around half of this massive footprint was generated because of the physical Netflix-branded production of series and films.

According to Stewart, sustainability is a great story when discussed regarding entertainment. She named this specific part of her blog post “The story of sustainability.” In the year 2020, she says that at least one sustainability-related series or film was watched in around 160 million households worldwide. She believes that it is a great idea to educate people about sustainability and saving the environment through entertainment, and that’s what Netflix has been doing.

In the end, Stewart quoted Attenborough’s statement, which says, “We need to learn how to work with nature, rather than against it.”

Netflix has come up with a project more significant than we can ever think of. To be an entertainment company and being able to think and create strategies to keep the earth safe and clean for the sake of our next generations is a significant step. Netflix has been showing its commitment to sustainability with the help of story-telling. There is no doubt that whatever we watch has a significant impact on our mindset and the way we look at the world around us, and viewers have indeed learned a lot about these vital issues through Netflix.

However, the real challenge is to prove the commitment by meeting their set targets. The commitment will only be measured when the company will be able to achieve its goal of zero greenhouse gas emissions.

We don’t yet know how far this movement will go, but we can see the steps Netflix has taken till now. No matter what the opinion of people is, it is the truth that we love this project that Netflix has come up with. It’s maybe the best news we have heard until now during these harsh circumstances caused by Covid-19.