650
VIEWS
Share on FacebookShare on TwitterShare on LinkedIn
ADVERTISEMENT

2021 has come to a close. We saw a great resurgence in films after the box office was absent for most of 2020.

Many long-delayed blockbusters finally saw the light of day, with such premieres as “No Time To Die”, “Black Widow”, and “The King’s Man”. It was also a year that brought audiences back to theaters with such wild sci-fi treats of “Godzilla versus Kong”, “Dune”, and “Spider-Man: No Way Home”, which ended up being the most popular of pictures to close out the year. So with 2021 in the books, what can we look forward to in 2022?

Now that theaters are proving to be profitable once more, the blockbusters series are looking to continue onward. The most popular of these film franchises is the Marvel Cinematic Universe and there are plenty of sequels to be had in 2022. While 2021 saw the debut of new heroes in “Shang-Chi and The Legend of the Ten Rings” and “The Eternals”, 2022 will find some familiar characters once more hitting the big screen. 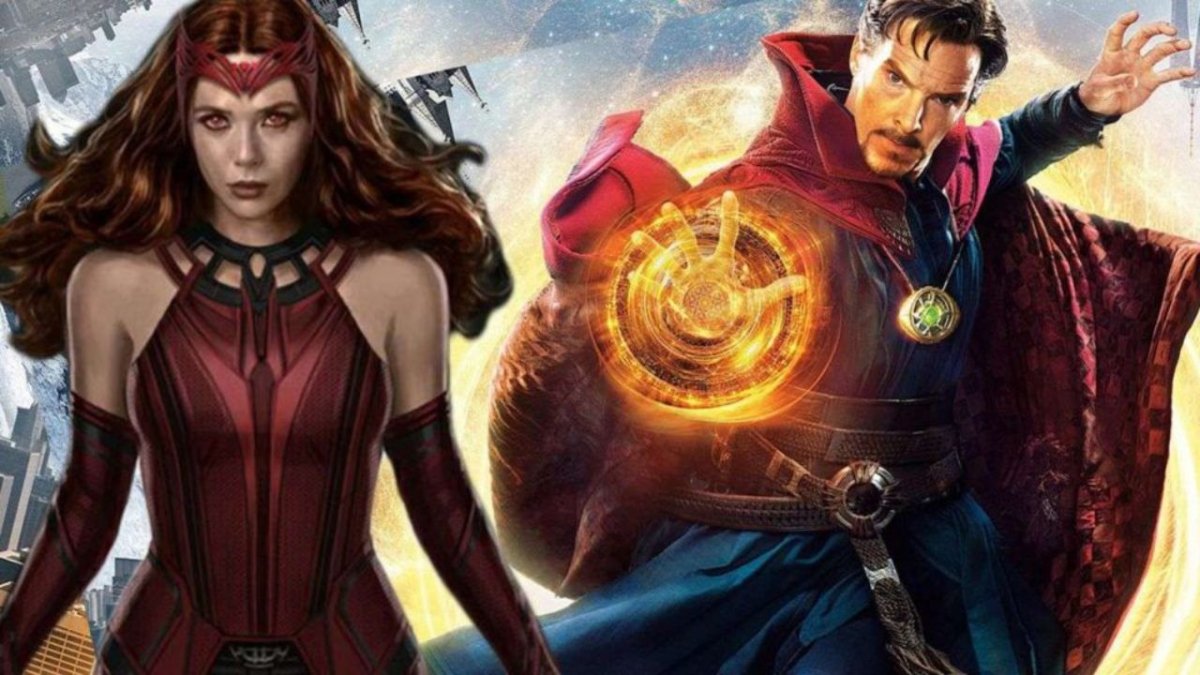 We already saw Doctor Strange (Benedict Cumberbatch) play a key supporting role in “Spider-Man: No Way Home”, trying to mend a damaged spell requested by Spider-Man. During that film, Strange attempted to keep the multiverse from collapsing with his magic. While he seemingly succeeded, there’s still a splintering of worlds he’ll have to deal with in the Doctor Strange sequel. The film, “Doctor Strange in the Multiverse of Madness”, is being directed by Sam Raimi and will continue Strange’s discovery of magic and worlds.

The first trailer dropped after “Spider-Man: No Way Home” and revealed that the hero will be seeking the aid of Wanda “Scarlet Witch” Maximoff, soon after her exile at the end of “WandaVision”. It’s also highly likely that this film will have a crossover with the multiverse elements of the Marvel TV series “What If”. 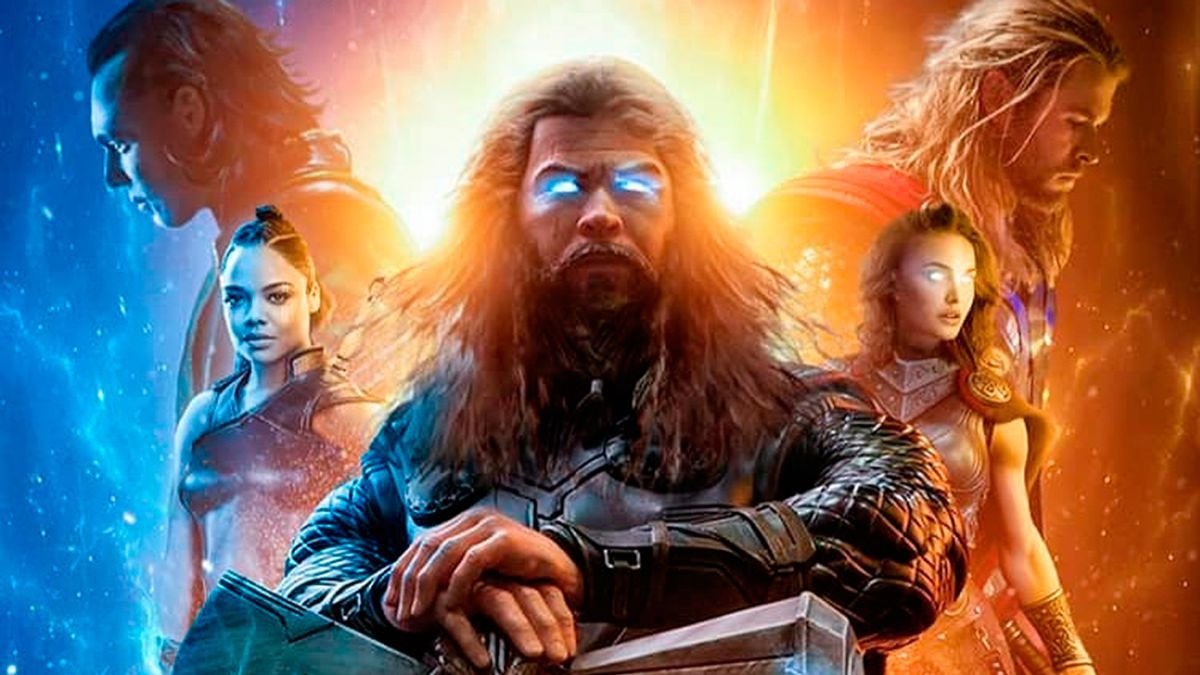 Another hero that will be returning this summer will be Thor (Chris Hemsworth) in his fourth film. “Thor: Love and Thunder” will continue the adventures of the God of Thunder who is now working alongside the Guardians of the Galaxy. He’ll also be joined on his journey by Jane Foster, reprised by Natalie Portman, who will be taking up the hammer as well.

The film is being directed by Taika Waititi, the eccentric director of the previous Thor film, “Ragnarok”. Waititi’s previous film was an exceptional mix of action and comedy that revived Thor from having the weakest of solo movies, so there’s much hype for this fourth film. It should also be noted that this is the first MCU hero to have a fourth solo film at all.

We will also see the return of Wakanda in “Black Panther: Wakanda Forever”. Despite the death of Black Panther star Chadwick Boseman in 2020, the film is still going ahead with the remaining cast. Which direction the Black Panther story will take remains to be seen when the film debuts in Fall 2022.

DC Comics, however, isn’t falling behind Marvel at the cinema. In fact, they’re preparing a lot of films to debut in 2022, perhaps even more than Marvel. Warner Bros is going to come out swinging hard with the March debut of “The Batman”, a gritting reboot of the caped crusader being played by Robert Pattinson. He’ll play a brooding anti-hero who needs to solve the deadly games of the Riddler while also contending with the other criminals of Catwoman and Penguin. 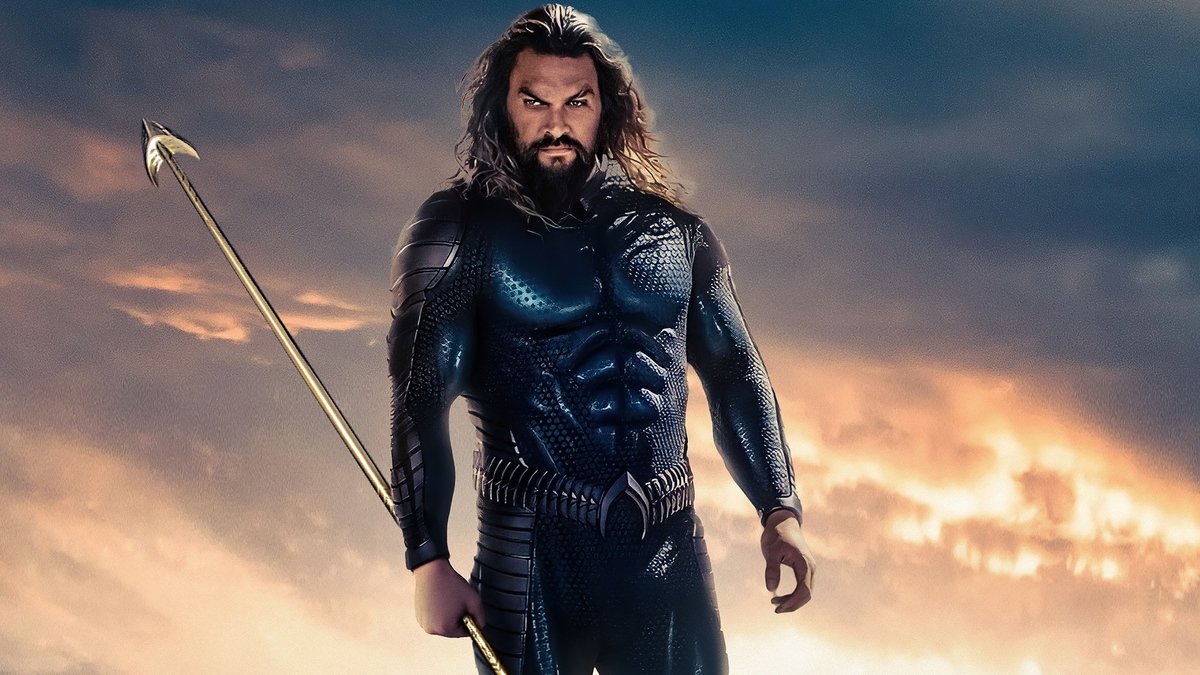 The film is being directed by Matt Reeves, fresh off his Planet of the Apes prequel trilogy and there’s a lot of hype surrounding this film. Other DC Comics movies to keep an eye out for in 2022 include the Shazam spin-off of Black Adam, the universe crossing adventure of The Flash, and the further underwater action of “Aquaman and the Lost Kingdom”.

Both DC and Marvel will also appeal to the younger crowd with PG animated adventures. DC Comics will premiere the pet-centric comedy “DC League of Super-Pets”, which will portray the absurd adventures of the pets associated with such heroes as Superman and Batman.

Sony will also take another trip into the animated universe of Spider-Man with “Across the Spider-Verse Part One”. There’s a lot of hype for this picture considering the previous animated movie, “Into The Spider-Verse”, won the Academy Award for Best Animated Picture.

Veering away from comic books, there’s a lot of long-awaited sequels. “Top Gun: Maverick” will find Tom Cruise returning to his role as the hotshot pilot Maverick, reprising one of his most popular roles of the 1980s. The sequel itself has been long-awaited as well, having been postponed constantly since 2020. Hopefully, it’ll finally take flight in 2022. 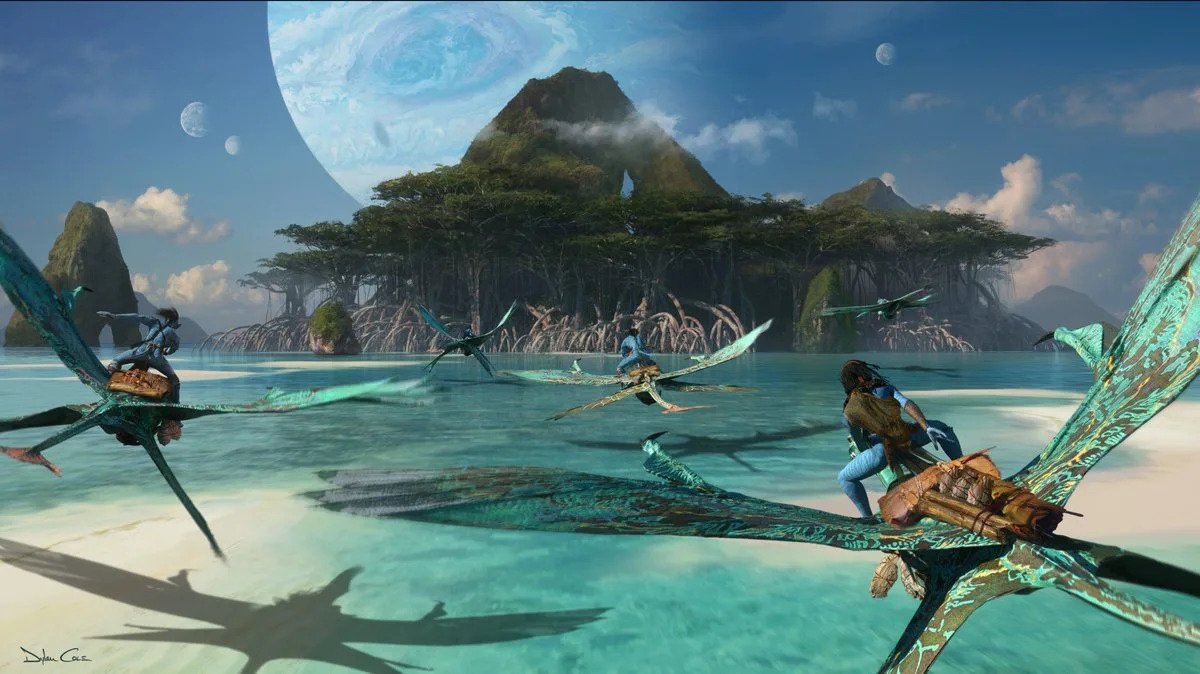 Another long-awaited sequel is “Avatar 2”, the sequel to James Cameron’s 2009 sci-fi epic that became a blockbuster success. The film will continue the adventures of the Na’vi alien people that occupy the fantastic planet of Pandora. Cameron has apparently set his sights on multiple sequels, given that he’s planning to start work on “Avatar 3” very soon.

You’re also going to see a lot of trilogy closers in 2022. The new saga of Michael Meyers in Halloween will finish up in the aptly titled “Halloween Ends”, arriving just in time for October. The dinosaur action of Jurassic World will conclude with the third film, Dominion, hitting theaters this summer.

There are a handful of movies based on TV series coming about as well. “Bob’s Burgers”, the animated sitcom of a burger store owner and his family, will be hitting the big screen in May. “Downton Abbey” will continue the period-piece drama with “A New Era”, due out in theaters this March. 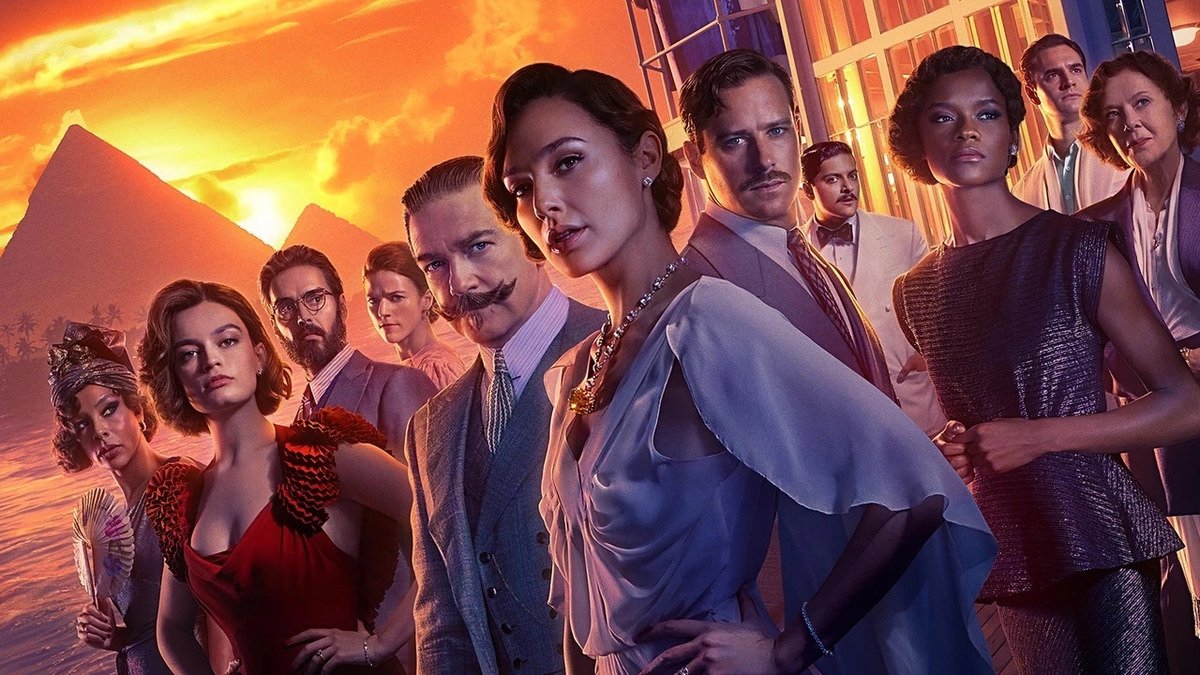 And then there are sequels to more recent films, tapping the hype while it’s still relatively hot. Sonic the Hedgehog will return in a sequel that finds him teaming up with his fox friend Tails to stop the evil echidna of Knuckles. “Death on the Nile” will continue the murder mysteries of Hercule Poirot, the role once more being reprised by Kenneth Branagh having recently played him in 2018’s “Murder on the Orient Express”.

Keep in mind these are only films based on previous movies. There are a handful of more original films that will be coming out as well, such as the Viking revenge thriller “The Northman” by director Robert Eggers (“The Lighthouse”) and “The Unbearable Weight Of Massive Talent” starring Nicolas Cage more or less playing himself. We’re also likely to see a whole lot more originality come Awards season, as bigger blockbusters tend to make plans further in advance for release.

As it stands, 2022 is looking to be a full year of movies with a lot of notable titles to get excited for.