611
VIEWS
Share on FacebookShare on TwitterShare on LinkedIn
ADVERTISEMENT

Tom Cruise has consistently been one of the best action heroes of our time. The man chooses to do his own stunts for the most part, and only takes part in films which push him to his body’s limits.

These films take quite a heavy toll on him, and yet when they release, and they are some of the most exceptionally crafted action films of our times. He has managed to do this quite a couple of times, From starting out in “Top Gun”, the films such as “Edge of Tomorrow”, “Oblivion”, “Knight and Day” and of course, his long standing Mission Impossible franchise.

On a quest to make the ultimate action movie, Tom Cruise has managed to create something particularly special. Mission Impossible 4 is not just a testament to Tom Cruise‘s commitment as an action legend, but also a film that pushes the envelope on what kind of action content should be made for the modern generation. 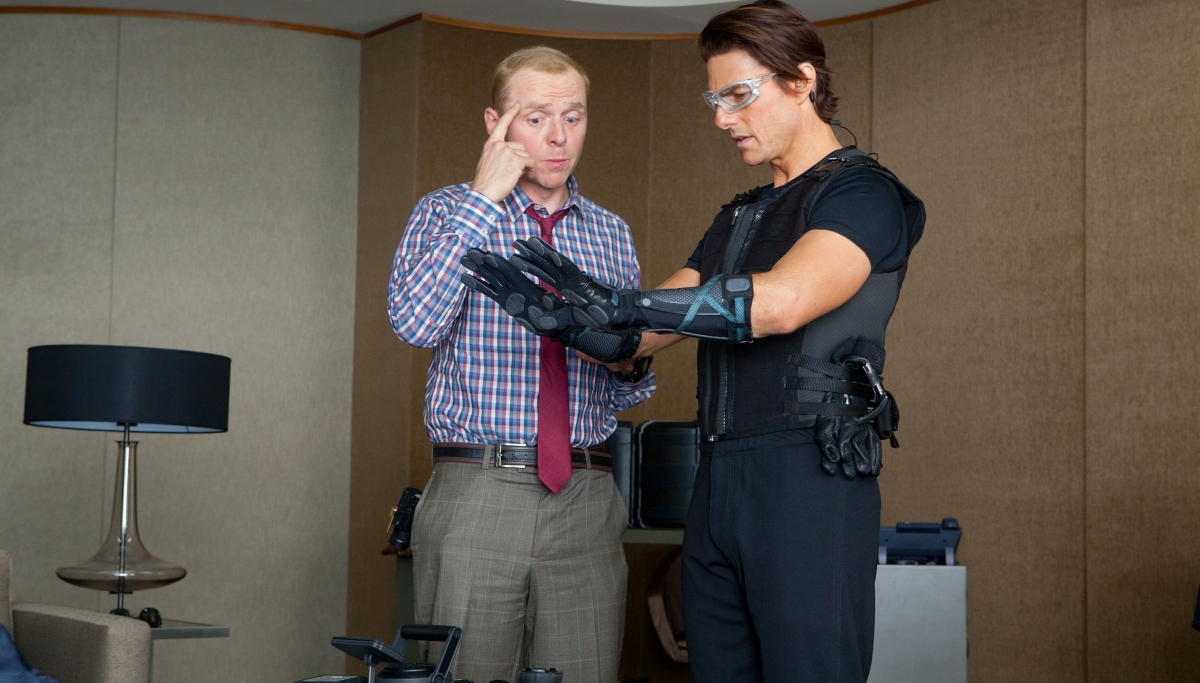 The film story follows protagonist Ethan Hunt, as him and his ragtag group of fellow agents manage to get themselves caught up in a global conspiracy. You see, the IMF (the organization that Hunt works for) is falsely accused of bombing the Kremlin, Moscow’s crown jewel. Now, Ethan and his team which includes Benji the tech wizard, William Brandt who is a fantastic analyst and the IMF Secretary’s aide and Jane Carter who is one of the best assassins on the team must secure the real culprits and bring them to justice so they can prevent global warfare.

While this is just a summary of the story, it gives the director Brad Bird a canvas to create one of the most complicated and well put together action films of the last two decades. The film masterfully paces the action sequences in between the spy drama, creating a thick narrative that is full of layers. There is a lot of emotional dissonance between these characters that oozes out throughout the film, the tensions are always rising and they eventually explode near the climax of the film. 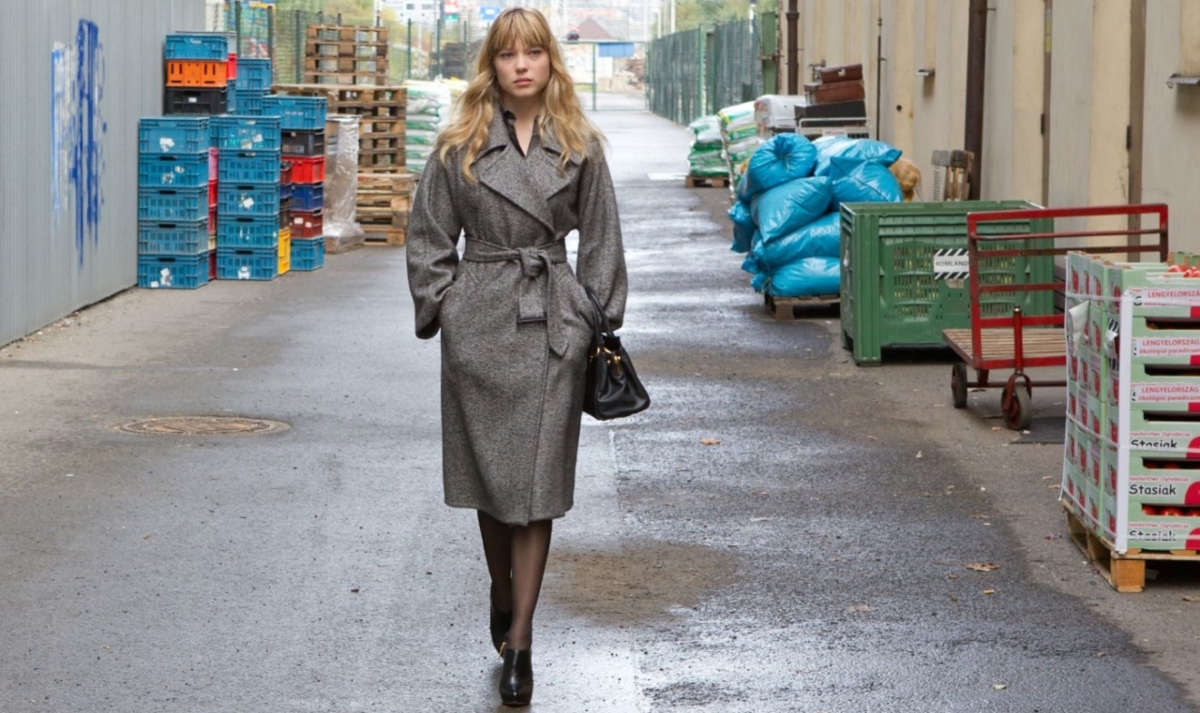 The film also combines its action with its storytelling, making you feel highly invested in the fight scenes due to the audience caring for the characters. It’s a neatly put together film, which emphasizes on the emergency of the situation and handles it accordingly.

Speaking of the story, it wouldn’t be much if it wasn’t for the fantastically well written characters. Ethan Hunt and Benji are characters that were being developed for a while, even before this fourth installation in the franchise. However, the newly introduced characters such as Jeremy Renner’s William Brandt is so well written that it almost never occurred to me that he’s an actor playing a role. 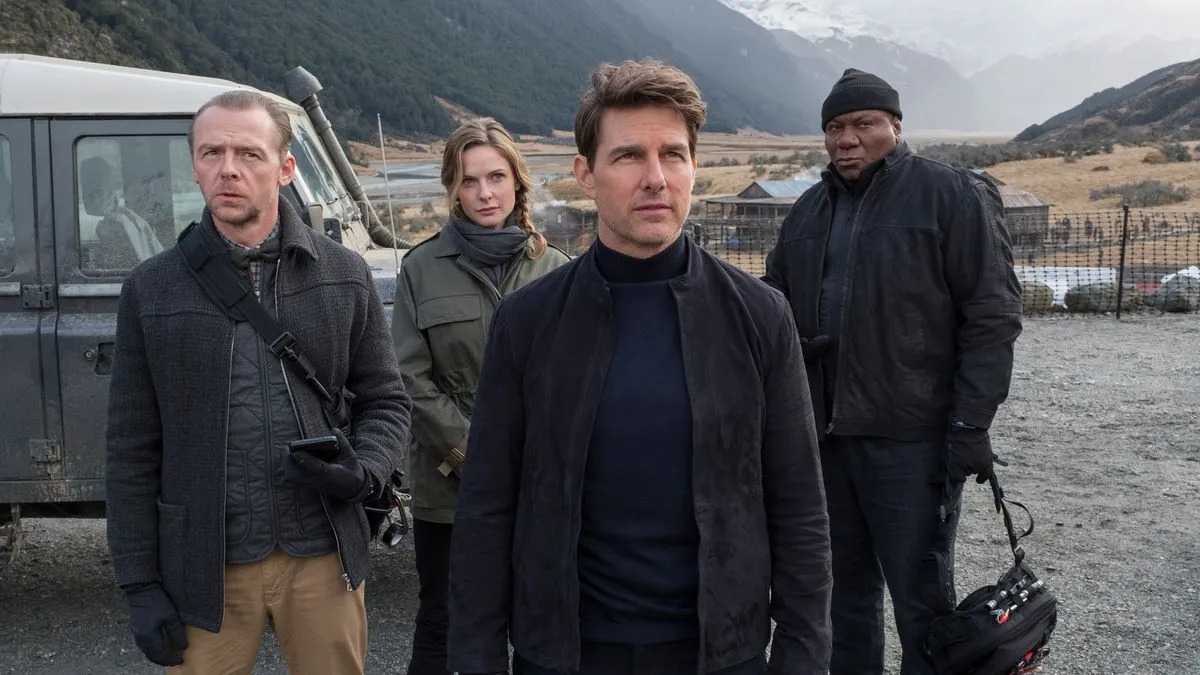 The conversations and the dialogue, albeit quite corny and high tech, rolls off the tongue so organically in this film that it never leaves any speculation on the table. This is also in part due to the fantastic actors working on this phone, in particular Tom Cruise, Jeremy Renner, Simon Pegg and Paula Patton. The four of these being such an enthusiastic charisma to the movie, that it elevates the overall presentation of the film. All of the characters are believable an lovable, some even more so than the rest.

I also want to take a minute to appreciate the villain in this film, not only is the villain well written, but also superbly acted. Michael Nyqvist portrays the cold blooded, ruthless killer known as Kurt Hendricks aka Cobalt. this villain is actually terrifying, from the very first moment you see him in the film, you know that Ethan has his work cut out. We know that cobalt isn’t going to let things go out easily, and he’s going to do everything in his power to stop Ethan and the IMF.

Now for the visuals, this film is a straight up masterpiece in the visual department. There was never a film in the action genre, that was better shot than this. Mission Impossible 4 simply set a brand-new standard for production design, action choreography, CGI, stunt work and cinematography. The film has fantastic camera angles at display, that focused entirely on the phenomenal production design.

The film was shot in many different places, however the one location that stands out most is Hungary in Budapest. This is a site of huge significance to European culture, and the film manages to display that at the utmost excellence. It is beautiful to look at, the colourful vistas and the artistic merit that goes into the history of Hungary is portrayed beautifully on screen here. The other locations here also showcase beautifully, such as Mumbai in India, Prague and Czech Republic and Of course the infamous Dubai climbing sequence at the Burj Khalifa. 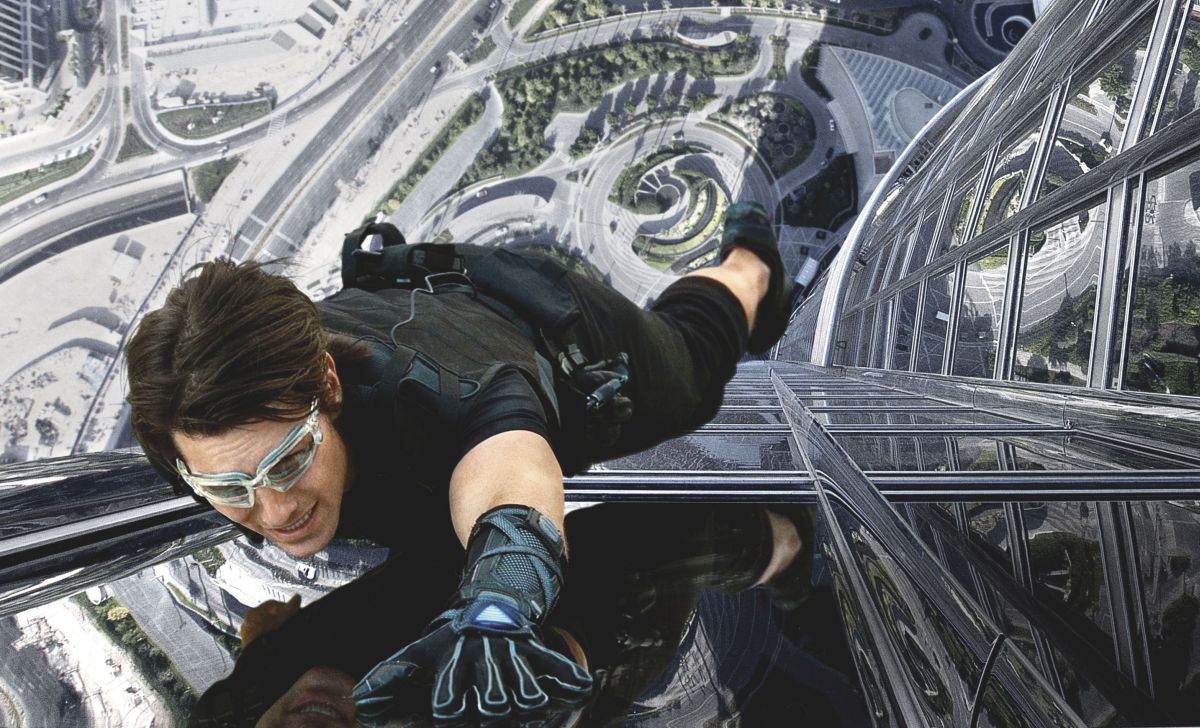 Put all of this together with an awesome soundtrack that is composed by one of the most brilliant musicians in the film industry. Michael Giacchino composes an absolutely phenomenal soundtrack, music that doesn’t only sound good on screen but also songs that can be listened to in free time for pleasure. This soundtrack purely defines the Mission Impossible series, and also portrays how the series has evolved as a whole throughout the many years it has been revitalizing the action and spy film genre.

“Mission: Impossible – Ghost Protocol” is an absolutely monumental film for the action genre. It is a film that pushes the envelope for what can be showcased onscreen, but increasing dedication from its cast and crew, as well as the writing team and of course the brilliant director Brad Bird. There are absolutely no flaws in this film, it is perfect from beginning to end, paced magnificently and full of well directed action sequences.

"Mission: Impossible - Ghost Protocol" is an absolutely monumental film for the action genre. It is a film that pushes the envelope for what can be showcased onscreen, but increasing dedication from its cast and crew, as well as the writing team and of course the brilliant director Brad Bird. There are absolutely no flaws in this film, it is perfect from beginning to end, paced magnificently and full of well directed action sequences.