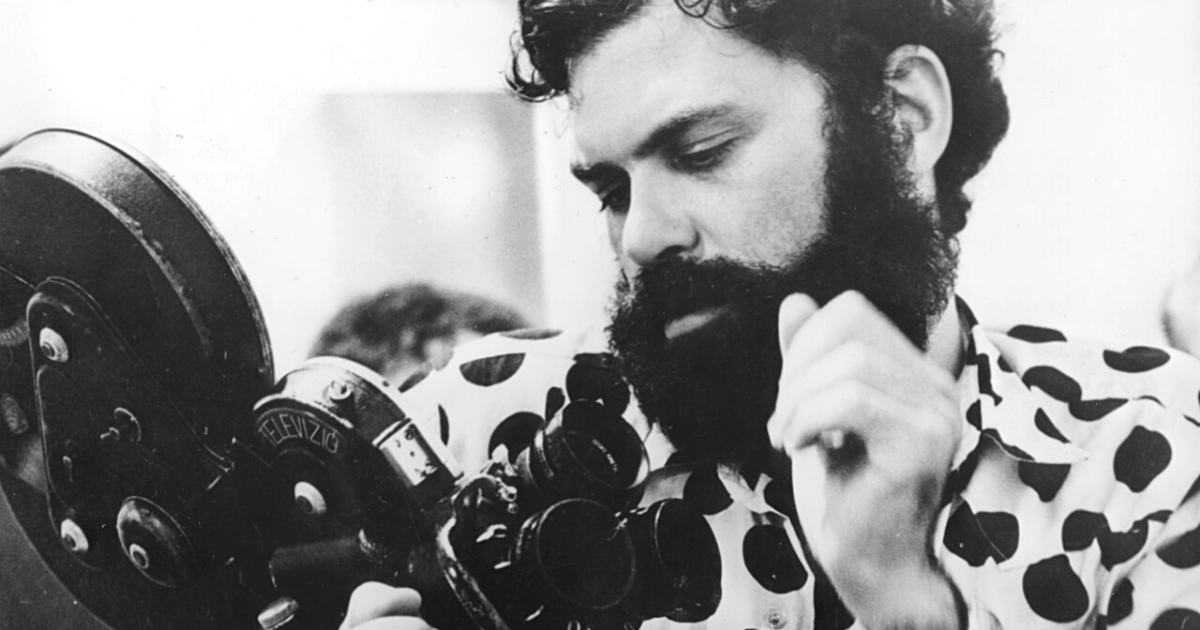 The Kossuth Prize-winning director and cinematographer Mihály Ráday has died on Friday, after a serious illness – the family told MTI on Saturday.

Ráday graduated from Eötvös Loránd University, in Hungarian art history, then went on to study cinematography at the Academy of Theatre and Film Arts, and later became a director.

Perhaps the best known is the children’s film series “Hard Hat and Potato Nose”, which is still shown again and again today.

When he got interviewed by Index about how he could work with children on the set of “Hard Hat and Potato Nose”, he said the following.

“Working with the children was fun, but not always easy: although as experienced actors they were used to long shooting days, sometimes they got tired, for example on one day they went on strike, saying they refused to work any more. So I pulled them into a caravan and explained that I understood their tiredness, but there was work to be done, and they should try to take it seriously. Fortunately they were persuadable.” – Mihály Ráday told Index.

He played a key role in the development of the city’s “heritage fund” and “local heritage ordinance”, as well as its grant scheme for restoration.

He organized, among other things, the replacement of the candelabras of Andrássy Avenue, the coats of arms of the Chain Bridge and the Tunnel, and initiated the transformation of Miksa Róth’s former house into a memorial museum.

He organized the “city protection photography”, which resulted in numerous photographs and a series of books. His writings have been published in several books, with thousands of photographs. 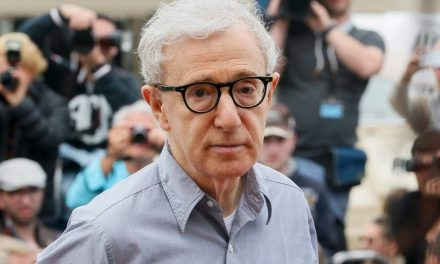 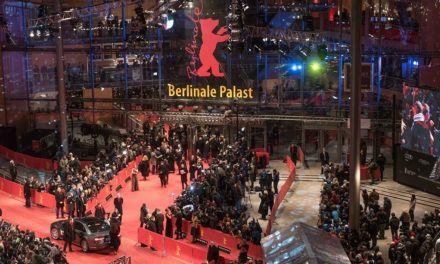 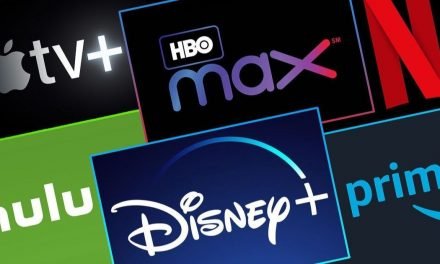