Marvel’s Moon Knight: What We Know So Far

Marvel’s Moon Knight: What We Know So Far

756
VIEWS
Share on FacebookShare on TwitterShare on LinkedIn
ADVERTISEMENT

The Marvel Cinematic Universe continues its unbridled expansion in 2022, with some frankly fascinating productions set to be released this year. Before we even get to the first MCU film of the year, Disney+ is getting ready to please even more Marvel fans with the debut of its latest superhero show, Moon Knight.

Described as one of the most brutal chapters in the MCU, “Moon Knight” is based on one of Marvel’s lesser-known characters. Released during the Bronze Age of comic books, “Moon Knight” represented a departure from the typical storytelling devices we’d come to expect from Marvel.

The first appearance of the “Moon Knight” happened back in 1975, in the pages of Werewolf by Night #32. The son of a rabbi, Marc Spector is a man that thought he didn’t belong anywhere. Struggling with morality, Spector became a CIA operator, and eventually a mercenary: a decision that almost led to his death.

During a mission to Egypt, Spector is left to die under the harsh desert sun. Fortunately for him, he finds solace in the temple of Khonshu, the Egyptian moon god. The deity grants Spector superhuman abilities, which are amplified during moonlit nights.

There’s also the fact that Spector suffers from a dissociative identity disorder. This will play a major part in the Disney+ show, as Spector’s multiple personalities are an integral part of the struggles that the Moon Knight faces. 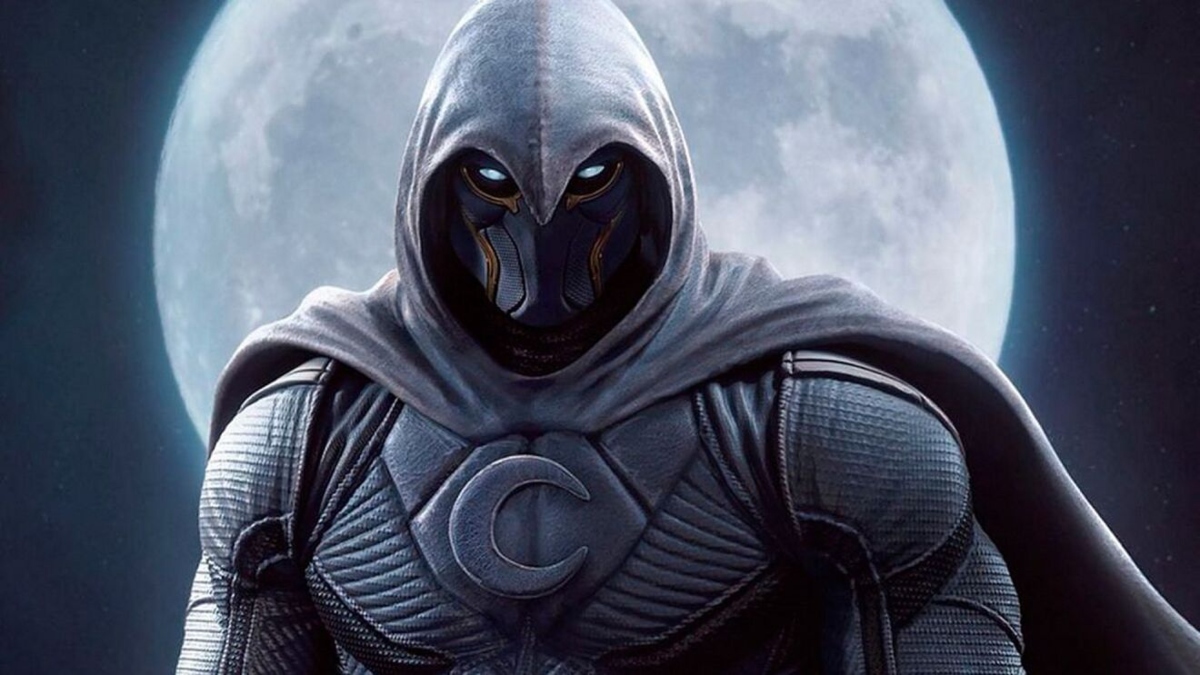 Moon Knight in the MCU

In the early days of the MCU, there was still some reticence about including some of Marvel’s more esoteric aspects into the cinematic universe’s mythos. That’s the reason why the Asgardians ended up being glorified aliens, instead of the deities they’re supposed to be.

Fortunately, this situation has been somewhat rectified in recent films – mostly with characters like Doctor Strange straight up conjuring spells and fighting interdimensional demons. There’s still the possibility that the Moon Knight’s origins suffer a slight revision, but there are high hopes for this show to be one of the most shocking ones we’ve seen on Disney+ yet.

It also helps that “Moon Knight” seems to be aiming high in terms of production value: the show has some impressive globetrotting elements that are a far cry from the somewhat claustrophobic setting of shows like “WandaVision”.

Unlike some previous Disney+ Marvel shows that mostly used CGI sets or had a fairly reduced location budget, “Moon Knight” could almost be considered an MCU movie when it comes to how many real locations were used to film the show.

It seems like Budapest is quickly becoming the next New York for the Marvel cinematic universe. The Hungarian capital featured prominently in 2021’s “Black Widow”, and it’s also been a central location in the overall mythos of the MCU.

Filming in Hungary took place all over Budapest. Some scenes were also shot in the town of Szentendre, providing some colorful background that’s sure to provide a stark contrast with the Moon Knight’s brutal character. 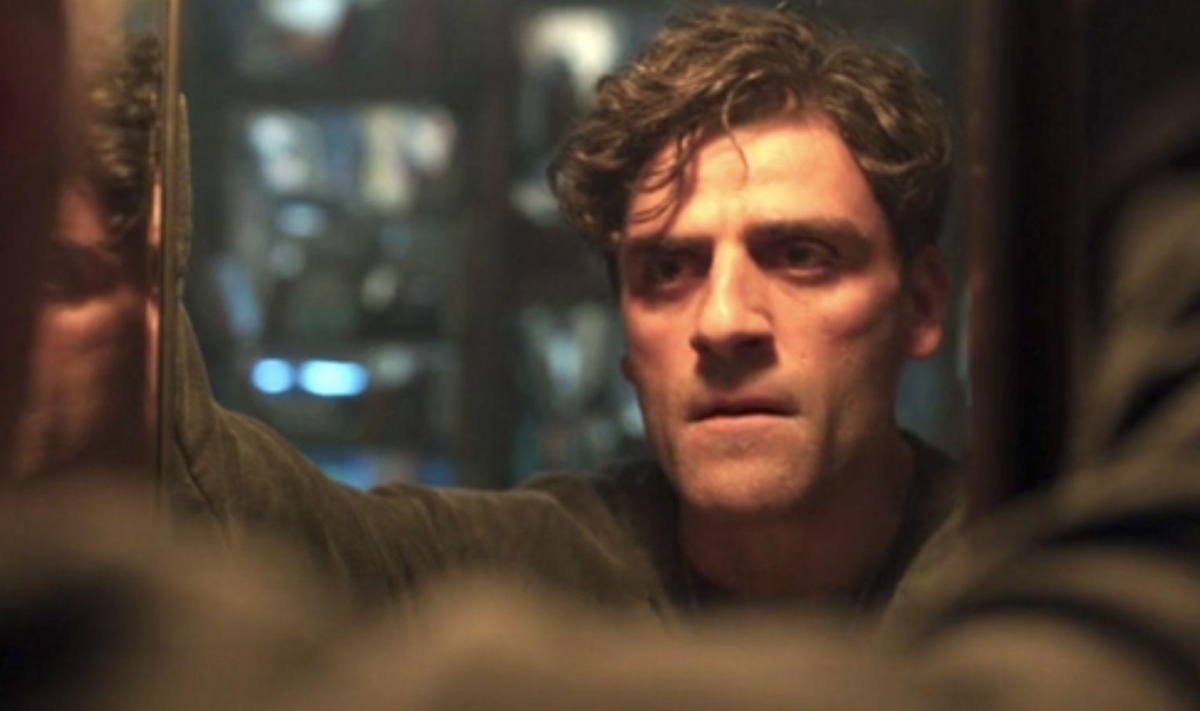 Marvel’s “Moon Knight” is set to release its first episode on March 30th, exclusively on Disney+. While it might not be as shattering to the MCU continuity as “WandaVision” or “Loki” were, it’s still refreshing to see that the producers are willing to take some risks when it comes to the kind of content that’s coming to the MCU.