Mark Ruffalo is in Budapest again! 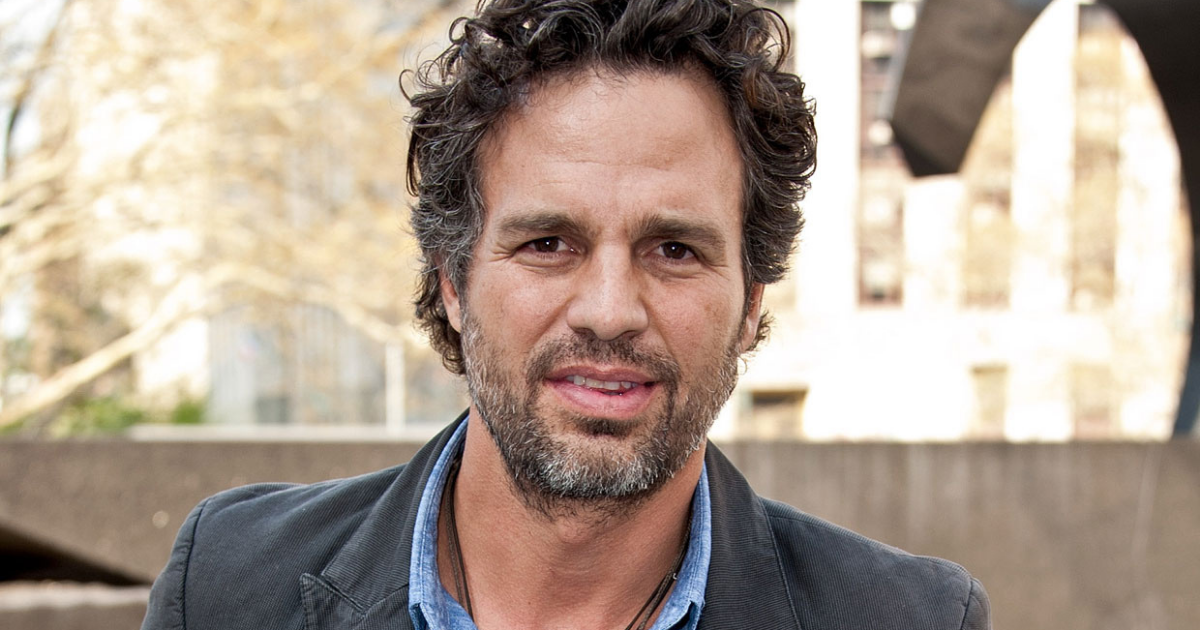 Another world star is wandering around the Hungarian capital: Avengers’ Hulk aka Mark Ruffalo was relaxing in a café in downtown Budapest.

After Mel Gibson, another world star is roaming the streets of the Hungarian capital. This time, the star of Marvel‘s “Avengers” movies, Mark Ruffalo was caught on camera. Ruffalo arrived in the country a few weeks ago and has already been spotted several times in Budapest.

The actor, who plays the destructive colossus, was also photographed in a café, which he has apparently visited before. The actor, who came to Hungary for the film “Poor Things”, is a huge fan of Hungarian coffee, and this is not the first time he has visited a café in downtown Budapest.

“Thank you, Mark Ruffalo, for your many visits! We hope you enjoy our coffees,” the downtown coffee shop wrote in a Facebook post on Wednesday. The team took advantage of the moment and immediately invited the world star for a photo session. Mark Ruffalo is a fan of Budapest. According to Ripost, the world star is also being seen regularly around the Basilica. 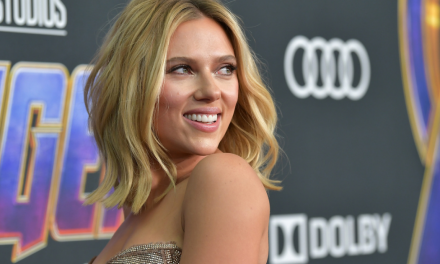 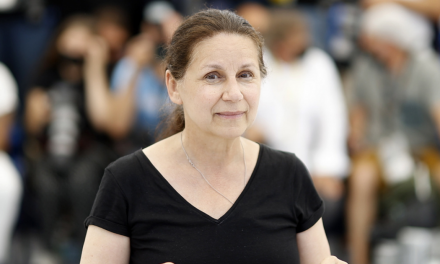 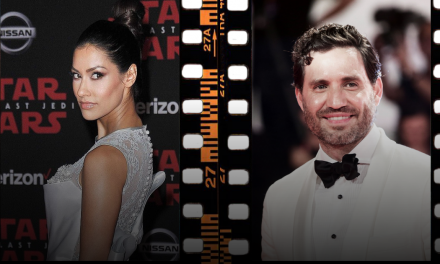