154
VIEWS
Share on FacebookShare on TwitterShare on LinkedIn
ADVERTISEMENT

The whole epic, from the Iliad to the Odyssey, lends itself very well to film storytelling for many reasons. One of these is certainly a strong stereotypical treatment that uses a hero, a woman to save, various helpers and everything that follows.

The values told do not need to be deepened and can remain on the surface because of the universality of them such as love, hate, friendship, pain, etc. In the history of cinema, the peplum genre, as it is defined, despite having had periods of floridity and scarcity, has always remained a narrative certainty.

Not only do mythological heroes lend themselves well but they can also be placed in a more complex context, in more interesting dynamics. In fact, Brett Ratner‘s “Hercules” begins as the classic tale of the labors of Hercules and then takes an unexpected and less fantasy turn.

Made at Origo Film Studios in Hungary, “Hercules” is composed of magnificent pre-built sets and truly remarkable models, very important elements in magnificent studios the one mentioned. However, it is not the staging that is fundamental in “Hercules”, since it respects all the aesthetic canons of the heroic adventure.

Let’s be clear, “Hercules” has many dramatic cues, but the combination of comedy, action and drama remains strong, as the best films of this approach, such as the Indiana Jones saga, teach us. The distinctive feature of Brett Ratner‘s film is the deconstruction of the myth of Hercules. His strength is incredible but he has no powers and he uses a team of very strong warriors, in fact what resembles a political party. You got it right.

In fact, the hero’s team has those who help him in physical missions, his bodyguards and even someone who takes care of his communication to posterity. All the narration of the twelve incredible labors come in fact from the nephew of Hercules, who at each adventure or mission, adds fantasy and improbable elements to insert his uncle in the legend and prestige. The reason? But of course money and glory. Nothing more cynical at first.

The plot is quickly said. Hercules and his warrior friends are hired as mercenaries, by a king to defeat an army that undermines peace and villages. It is rumored that the leader of this army is a sorcerer and has at his side the famous centaurs. However, nothing is as it seems and Hercules will have to unravel a conspiracy behind this simple task.

Playing Hercules is Dwayne Johnson. Perfect the choice to use a body like Dwayne Johnson‘s, physical at the limit of human potential for size and muscle power, real in its titanism but also a credible demigod. An actor able to keep alive in the audience the constant doubt that this character is a normal man with exaggerated muscles or the son of a god. 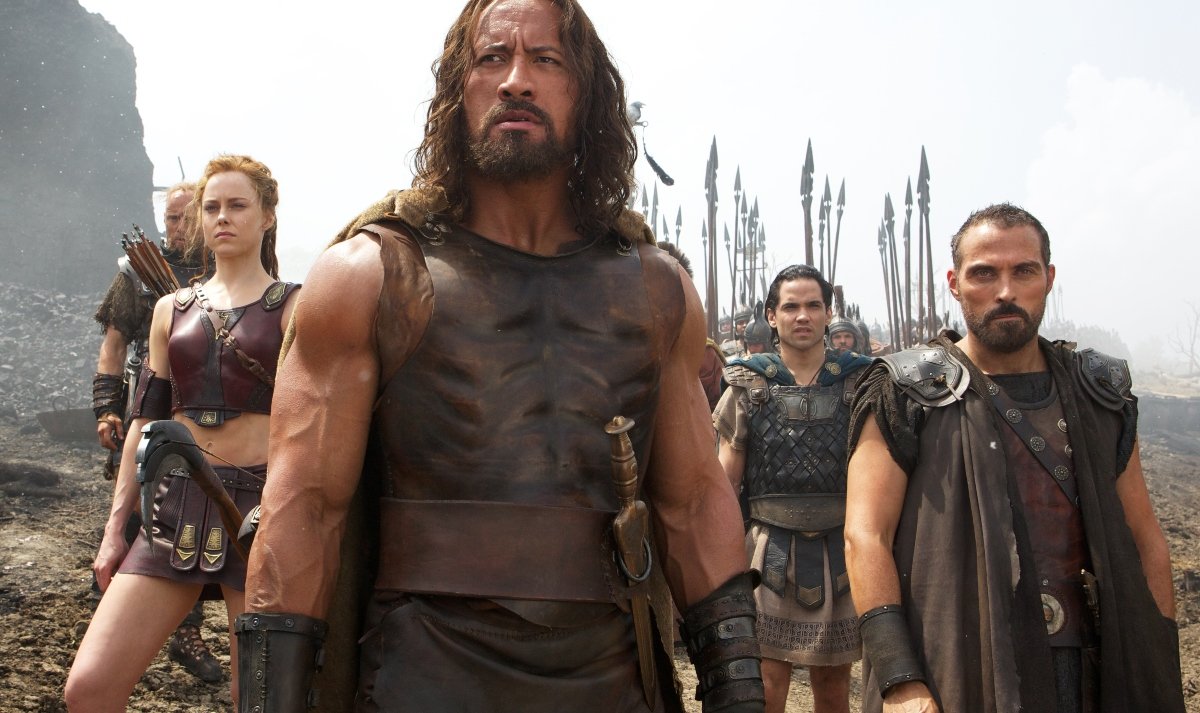 There was another actor who had these qualities and he too had played a hero, a barbarian. We are of course talking about Arnold Schwarzenegger. Unlike John Milius‘ film, the true apex of a certain mythological fantasy cinema, the muscular dimension in “Hercules” exists but only up to a certain point. In fact, the film of Brett Ratner in analysis, also involves the mind of the warrior, without which he is quite vulnerable.

In today’s cinema very tied to the aesthetics of hyper kinetic video clips with saturated colors, the muscular dimension of cinema seems to have disappeared. In “Hercules”, in spite of the protagonist’s fisic du role, the emphasis that made sweat, the body’s fatigue, a fundamental construct is missing.

In addition, our protagonist carries nightmares, very strong regrets. As well as the god of war Kratos, main character of the video game saga of God of War, perhaps Hercules also killed his family. With this weight on his heart, Hercules must face in the film the opposing bodies and himself, the truth. What about the love interest, the love story? 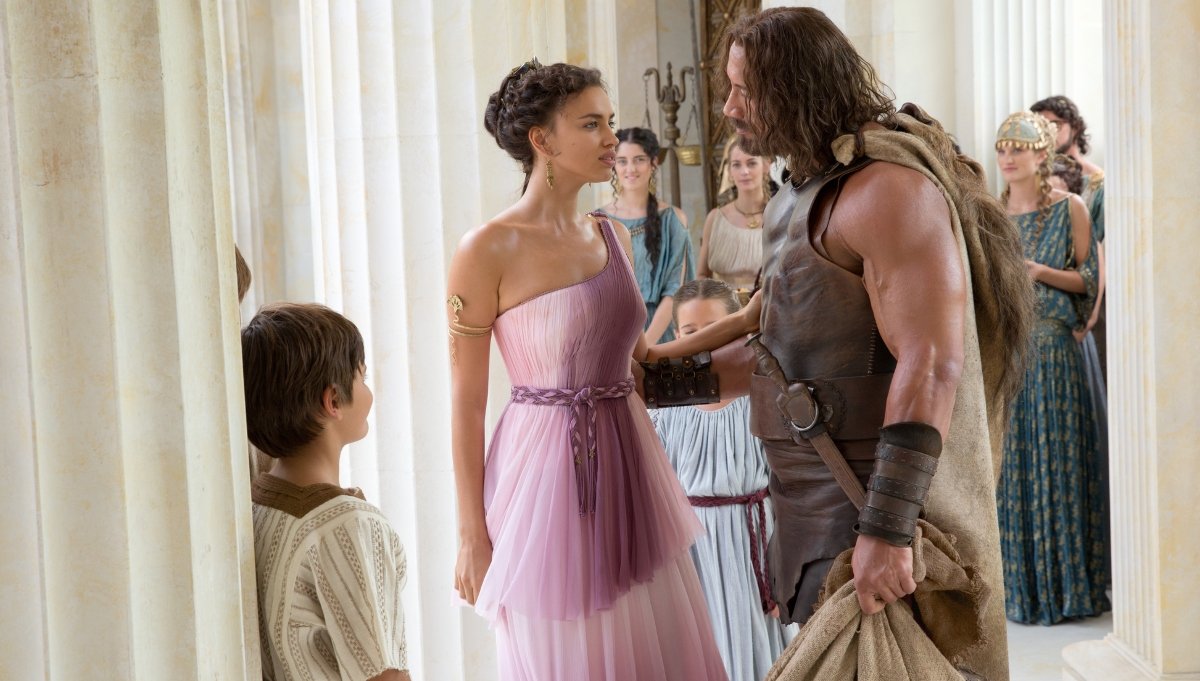 Oddly enough, it’s not present. None of the characters will have a love story and even in this aspect Hercules differs from so many other films in the genre. He is both the hero and the head of a team that has no blood ties. An alternative family, like the one in “Fast and Furious”. Sure, I sing its praises, but it’s also true that the script unfortunately has to include the moments of the classic Hercules movie: superhuman strength, courage and more.

Until the ending, however, which could be avoided or modified slightly, “Hercules” remains a movie of a useless hero without a group that supports him. And even in the greatest moment of difficulty, the protagonist is helped by one of his best friends, but later during the final showdown we understand that the film also inserts the most total fiction. It’s a bit of a pity because it debases the whole discourse previously built on the deconstruction of the myth, on a veneration born of false information.

Starting from the comic book of the same name by Steve Moore, this umpteenth film about Hercules is immediately characterized as unique, poised between believable and unbelievable. The film in analysis starts from a fabulous subject for complexity and ardor: an ancient Greece in which the gods perhaps do not exist or, if they do, they never manifest themselves, in which mythology always seems to be a well-constructed lie that only a few believe but that is convenient for everyone to promote. It loses in the finale however, despite an interesting second act.

Having said that, the film is still a valid audiovisual entertainment product, with a very common but absolutely effective mise-en-scene and a lot of good ideas that are a bit diminished by the ending.