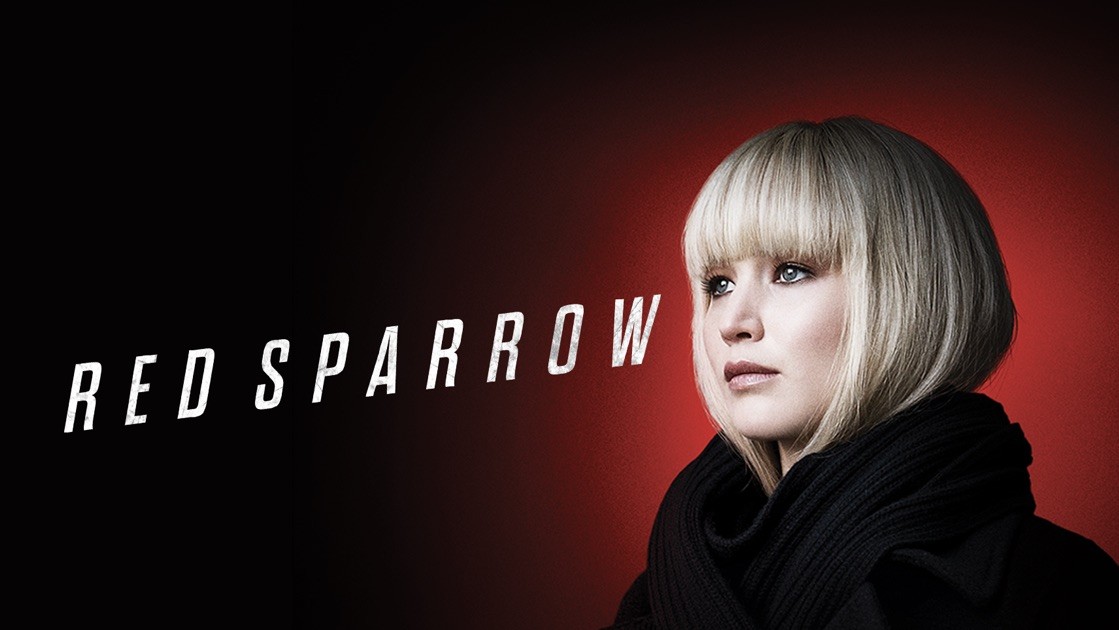 Budapest served as the background for a blockbuster movie, this time, „acting” as itself. Francis Lawrence, with the help of several Hungarian actors, directed his film Red Sparrow (2018) in the capital city of Hungary.

According to the story, Dominika Egorova (Jennifer Lawrence) is a ballerina in the Bolshoi. A serious injury, which happened during one of her shows, ends her career. After the incident, she takes care of her mother, but the story changes when her uncle, Ivan (Matthias Schoenaerts) approaches Dominika with a job opportunity. From there, she is sent to State School 4, a specialist school for „sexpionage”. This is where they develop „Sparrows”. Operatives, who are capable of seducing their target and then eliminate them.

The filming of the movie started in Budapest and Dunaújváros on January 5, 2017. Other filming locations include the Festetics Mansion in Dég, Bratislava, and Vienna. Even though Budapest played itself in the movie, there are several buildings, which are highlighted otherwise. The Moscow Opera is actually is the New-York Palace, which can be found in the 7th district at Erzsébet Boulevard. Other buildings include Wenckenheim Palace, the Traffic Control Center of BKK, an art deco house under Pozsonyi street 38-40., and the digitally converted Heroes’ Square. The locations, that remained the same are the Adria Palace and Komjádi Swimming pool.

Even though Jennifer Lawrence, who had to keep her Russian accent on for the whole movie was fantastic, Hungarian actors, whose mother language is not English, had an easier job. They had minimal screen time, but Zsolt Anger, who had the most significant role, talked about the experience. „The director, Francis Lawrence, and the star of the movie, Jennifer Lawrence are open, normal, and nice people. This was proved in my scene with Jennifer” – Zsolt Anger told Bors Online. Next to Anger, actors Judit Rezes, Simon Szabó, Attila Árpa, and Dávid Miller and Kincső Pethő are the Hungarians, who appear in the movie. Miller, who plays one of the student operatives in the movie, had to get naked for the first time for his role. Pethő, who is a dancer in real life as well, has a small amount of screen time, but under that, she points a gun at Lawrence. As a dancer, the fall of a career was more disturbing to me, than the amount of blood that was in the movie. Handling a weapon was a new, unknown experience for me. To acquire the perfect form, a weapons expert helped me. He taught me how to pull the trigger without my hands shaking – Pethő told VAOL.hu. 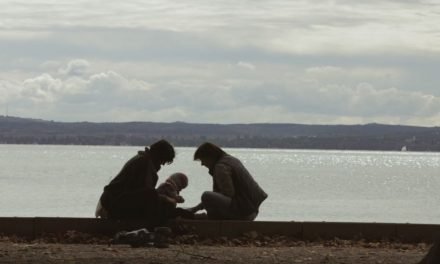