In Hollywood, amazing things can happen – sometimes in an expected way, and other times unexpectedly. Taking a look at the Hollywood stars, the fact that everyone has a unique story about themselves is quite wonderful.

Some created their career from scratch, while others had to face series of failures before actually becoming successful. Plenty of Hollywood celebrities started their careers accidentally and became successful. Here is a list of some of these actors, let’s get started! 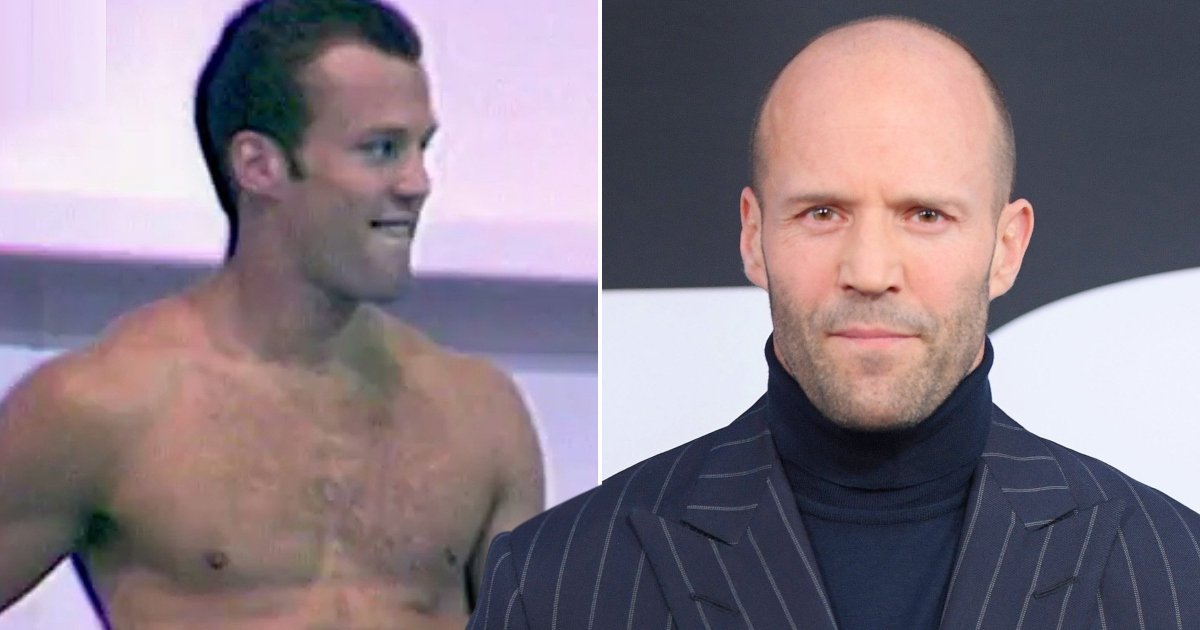 Jason wasn’t an actor from the start, he was actually a professional diver who had never thought of becoming an actor in Hollywood. Moreover, the guy we know as an actor was originally a diving champion who was ranked 12th in the World Championships in 1992. He was also a part of Britain‘s National Diving Squad.

It wasn’t until a talent agent spotted Jason while he was working out at his sports center. This agent was the first person trying to convince him to get into modeling and even referred him to a modeling agency and also to a guy who was going to make a film. For this movie, they needed a street-hardened con artist, and Jason fit the role perfectly. At this point, the diver Jason Statham started to turn into the world-famous action hero that all of us have known for years. 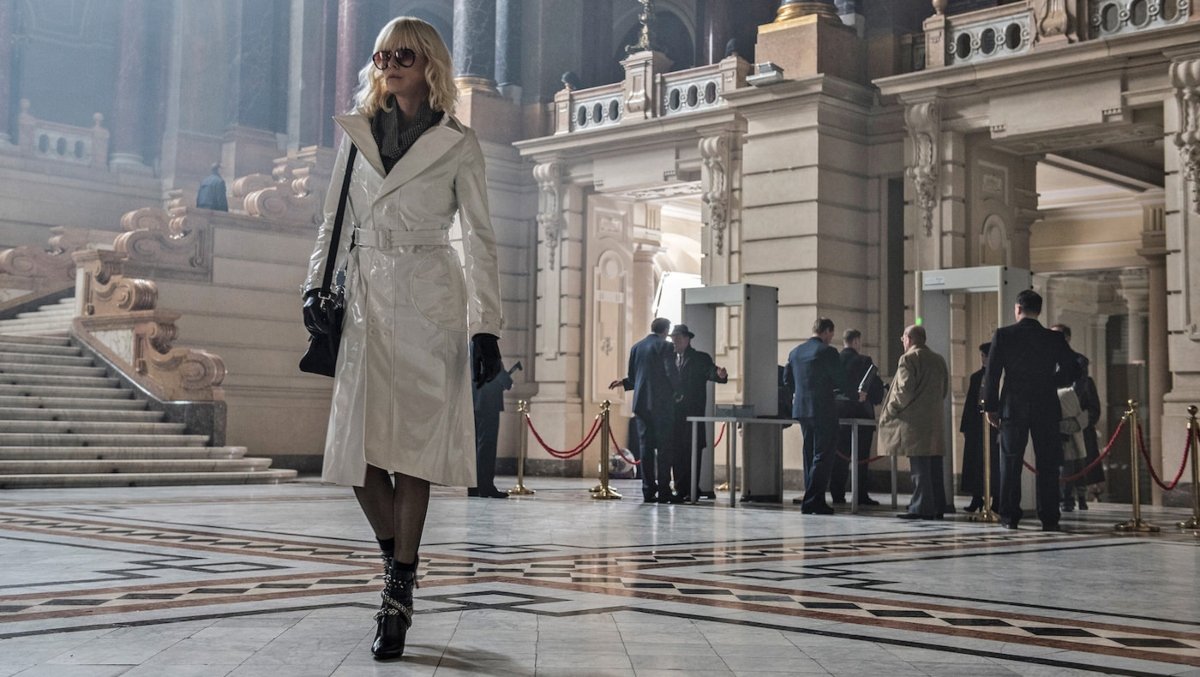 Unlike Jason, Charlize Theron actually moved to Hollywood with big dreams at the age of 18. However, she had no luck in acting despite her being very hardworking. Back then, Theron was living in an extremely cheap and gross, rent-by-the-hour hotel, surviving on the modeling paychecks she had received in New York. The last of these paychecks turned out to be life changing for her. She went to the bank and tried to cash the check, but the bank couldn’t accept it because it was from another state. The matter got heated up, and Theron got into a harsh argument with the bank’s staff.

At this point, Charlize Theron couldn’t think of anyone who could help her, but a gentleman came forward and solved the issue. This gentleman turned out to be John Crosby, a talent agent, who then helped her with her acting career. Crosby even got Theron into acting classes, and the star we know today made her debut in the film “Children of the Corn III”. The now Oscar-winning actress has been to Hungary several times, taking part in the films “Coldest City” and “Atomic Blonde” here. 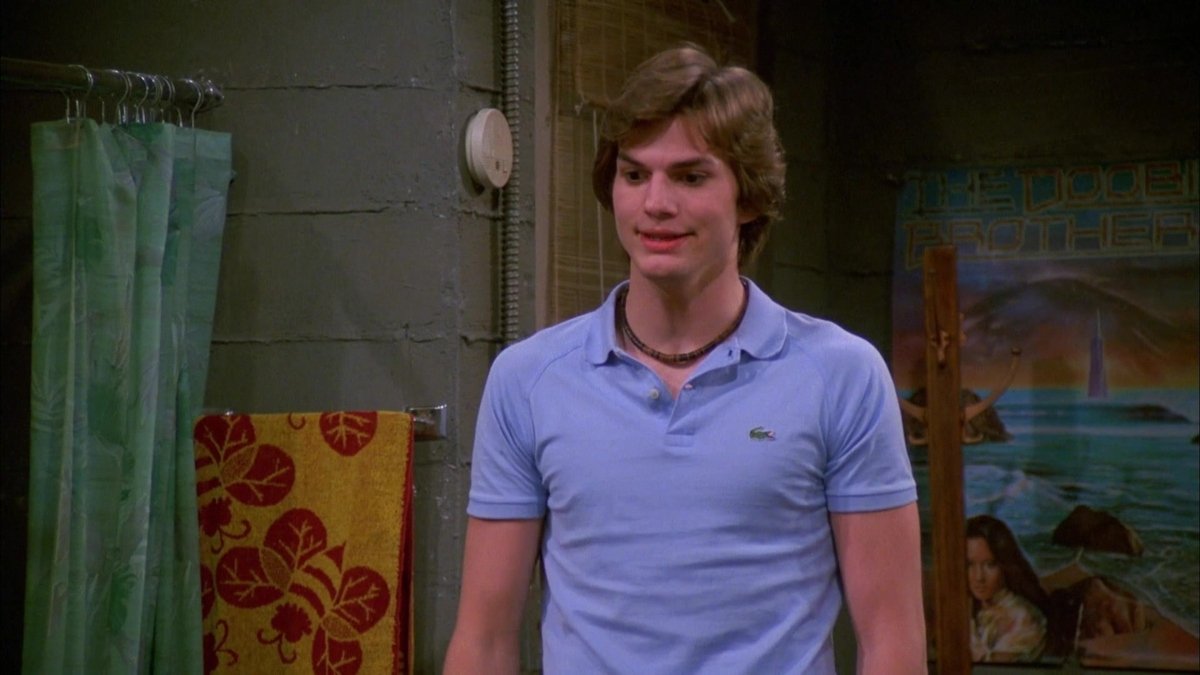 We all know Ashton Kutcher, and there is barely any woman alive who has watched this guy and never had a crush on him. He is perfect, after all!
Ashton is also one of those people who weren’t even trying to get into the entertainment industry. Before getting involved in acting, Kutcher was an engineering student at the University of Iowa. He worked several part-time jobs to finance his expenses – occasionally, he was even sweeping cereal dust to make a living! But good luck came on an evening, quite unexpectedly.

A talent agent spotted Kutcher while he was at a bar in Iowa City. This agent asked him to take part in an upcoming modeling competition. Luckily Kutcher listened to him and took part in that competition, and to his surprise actually ended up winning it. After this, Kutcher‘s modeling career started, and he kept taking part in different modeling competitions. He had become a famous model and even landed ads with Versace and Calvin Klein within no time. After getting much success in modeling, Kutcher tried his luck in acting, and boom, he got his first role in the famous TV series “That 70’s Show.” 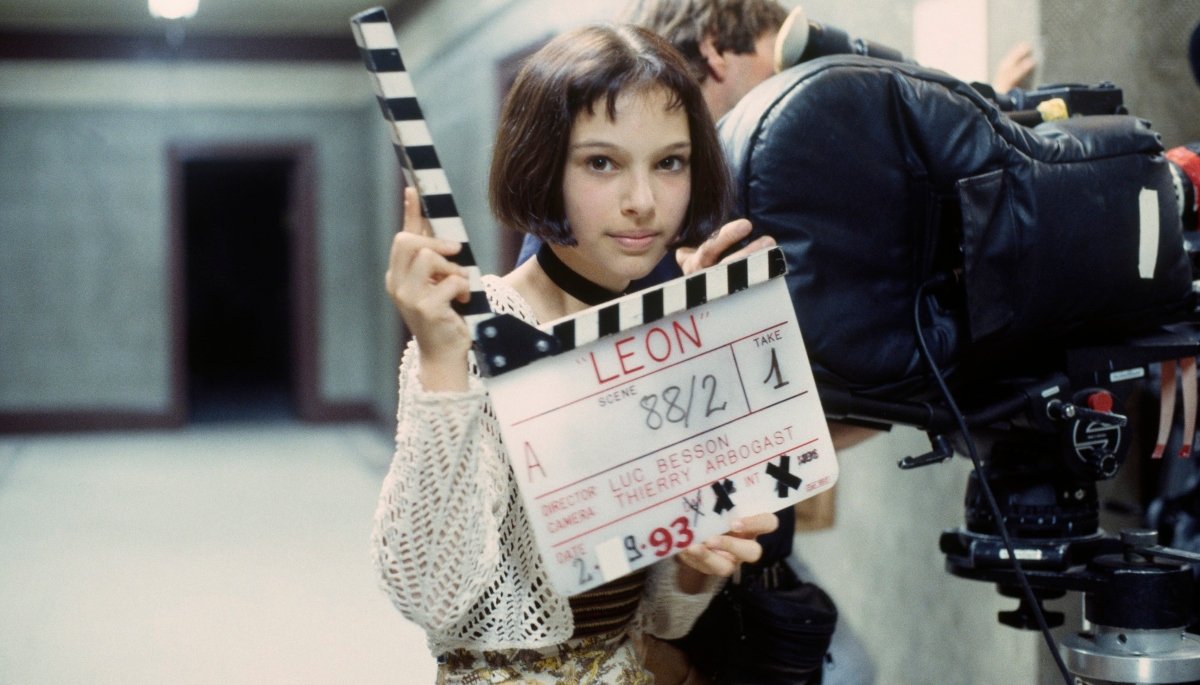 After this incident, Portman debuted in 1994 by appearing in “The Professional.” This role opened up doors for her towards other opportunities, and just after a year, she landed a major role in the movie “Heat,” where she was the daughter of the character played by Al Pacino. Maybe we should go out and eat pizza as well, and we never know who’d approach us! 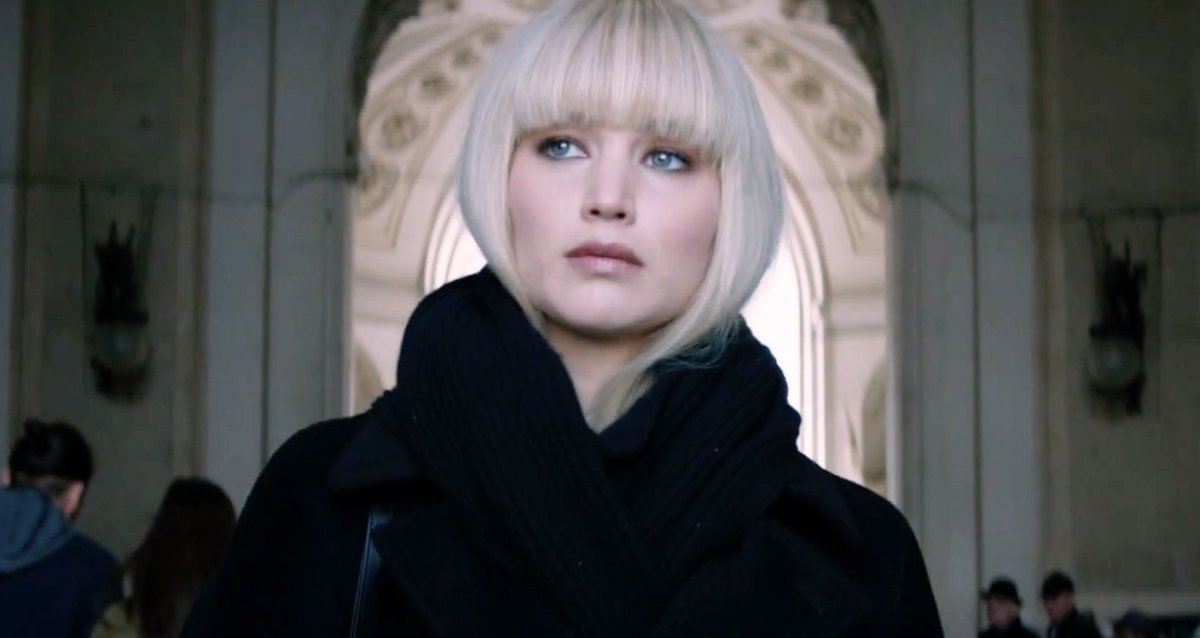 Jennifer Lawrence is undoubtedly one of Hollywood‘s biggest names, but most fans might not know that she was never really willing to become an actress. Jennifer Lawrence was also discovered accidentally, or we could say it was her fate. At the age of 14, Jennifer went on a trip to New York with her family. This trip has changed her whole life.

While simply taking a walk around New York, a stranger asked to take a picture of Jennifer. This stranger also took the contact of Jennifer‘s mother. Later, the same man who turned out to be a professional photographer contacted her and asked whether she was up for a screen test?
With this incident, things changed fast for Jennifer, and soon enough, she was taking acting jobs. And the rest of the story is known to us all.

The actress has also been to Hungary, where the film “Red Sparrow” was shot a few years ago. Lawrence was very fond of the city and the Hungarians, and if the second part of the film had been made, she would certainly have returned to Budapest. 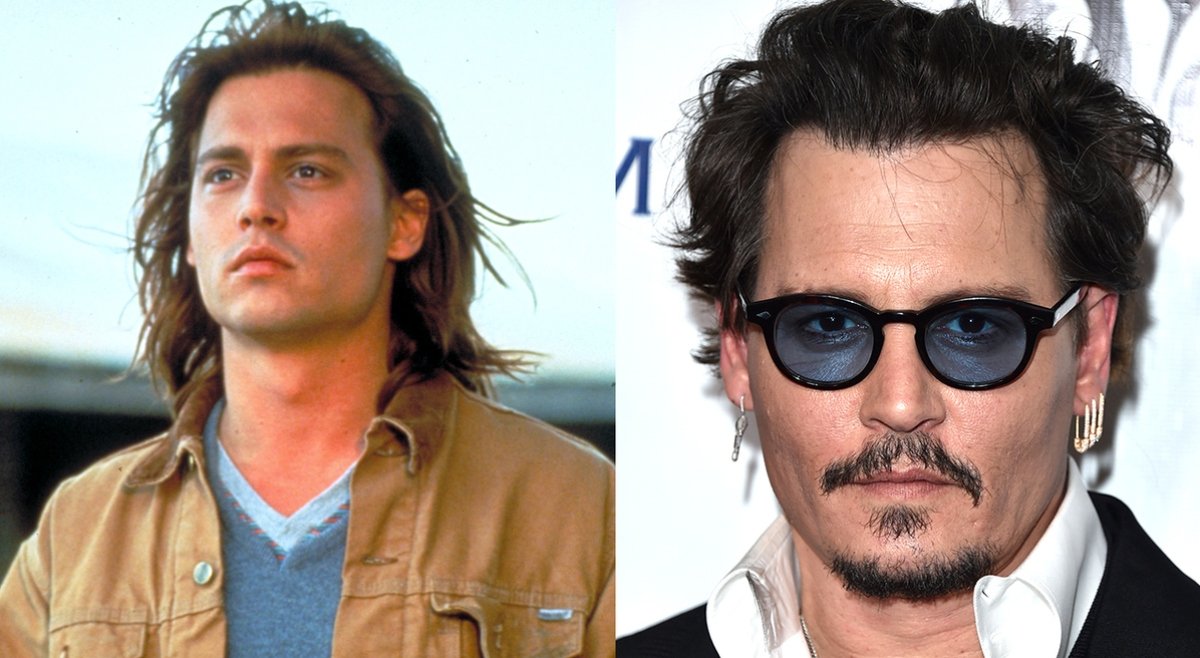 No, I wasn’t expecting Johnny Depp to be on this list, but what can we do? Johnny had that artistic passion since his teenage years, and he was very much interested in music. He even moved from Florida to LA, with big dreams of pursuing a music career with his band called “The Kids.” The band might have gotten popular over time but Johnny decided to give his friend a lift to an audition. The role his friend was auditioning for was in the movie “Night on Elm Street.” Instead of just dropping his friend there, Johnny himself also ended up auditioning. His friend didn’t get the role, but Johnny did, and that’s how he ended up making his acting debut.

Surprisingly the director Wes Craven wasn’t even the one who chose Johnny Depp – in fact, he thought Johnny needed to take a bath. It was his 14-year-old daughter who said that Johnny was beautiful and he should take the role of heather’s Boyfriend in the movie. And we can see now what Craven‘s daughter could see, but he couldn’t at that time.