223
VIEWS
Share on FacebookShare on TwitterShare on LinkedIn
ADVERTISEMENT

For the past few years, deepfakes have been all over the internet, and all kinds of videos using this technology went viral.

One of the main reasons these are so popular isn’t just because it’s really funny, but also because of how reasonably easy they are to make. Basically, anyone with a decent computer can make their own, and nowadays even some apps can do it for you.

But that’s just for the basic stuff, and SFX of replacing faces has been around for a long time. Deepfakes can be pretty funny and there are hundreds or even thousands of great memes around. But used wrongfully they can be pretty dangerous, especially now that they’re becoming so realistic and easier to use.

So, what is it that makes deepfakes special? How did they become so popular? And how does any of this apply to moviemaking? Well, let’s start off by getting clear what are deepfakes. Once that’s out of the way we can get to everything else. 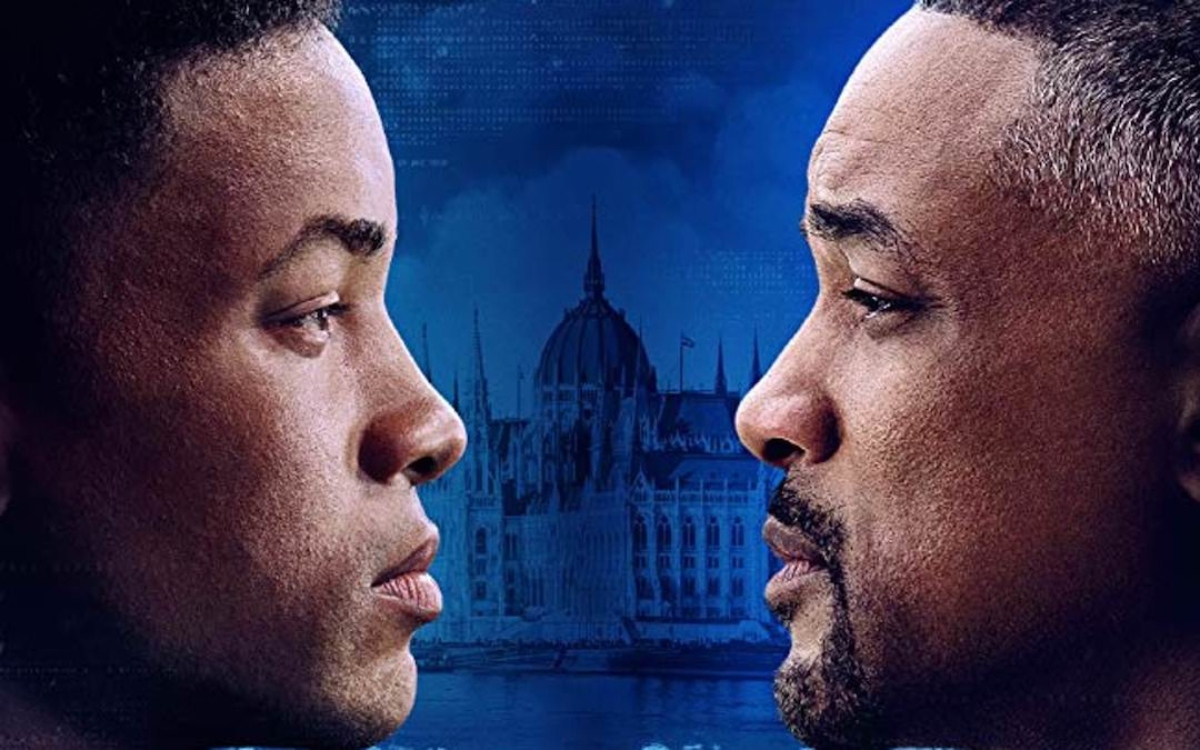 Deepfakes, in the most basic of ways, are a way to map the face of a person or actor to put it over the factions of another one. This makes it possible to replace a face for another while keeping the expressions nearly intact. Deepfake videos combine computer graphics with advanced AI (Artificial Intelligence) to create new content out of real or non-existent people.

In many ways, they are fairly simple to make by the average user, they don’t really require much work. However, some more professional users can make it as real as can be, getting the illumination to match, as well as the tridimensionality. This does require more work and better equipment but it is completely possible to make a nearly unrecognizable deepfake. It can easily pass as a real video. But why go through so much effort? What are they mostly used for?

What are they for?

Deepfakes on the internet have many uses, tons of the deepfakes around are just for memes. Some can be used as tools to make relevant people look as if they are saying or doing some compromising things.

However, it is the internet we are talking about, and if there’s one thing that the internet produces in industrial quantities is Adult Content. As expected, pornographic material makes up for more than 90% of the deep fake content on the internet.

However, there are plenty of uses for deepfakes aside from memes and adult content. And the movie industry is always one that welcomes new and exciting technologies as soon as they can. You can get so many great results by using deepfakes in movies you wouldn’t believe it, and many movies already worked their way around using deepfakes for many things. So, let’s talk about some uses. 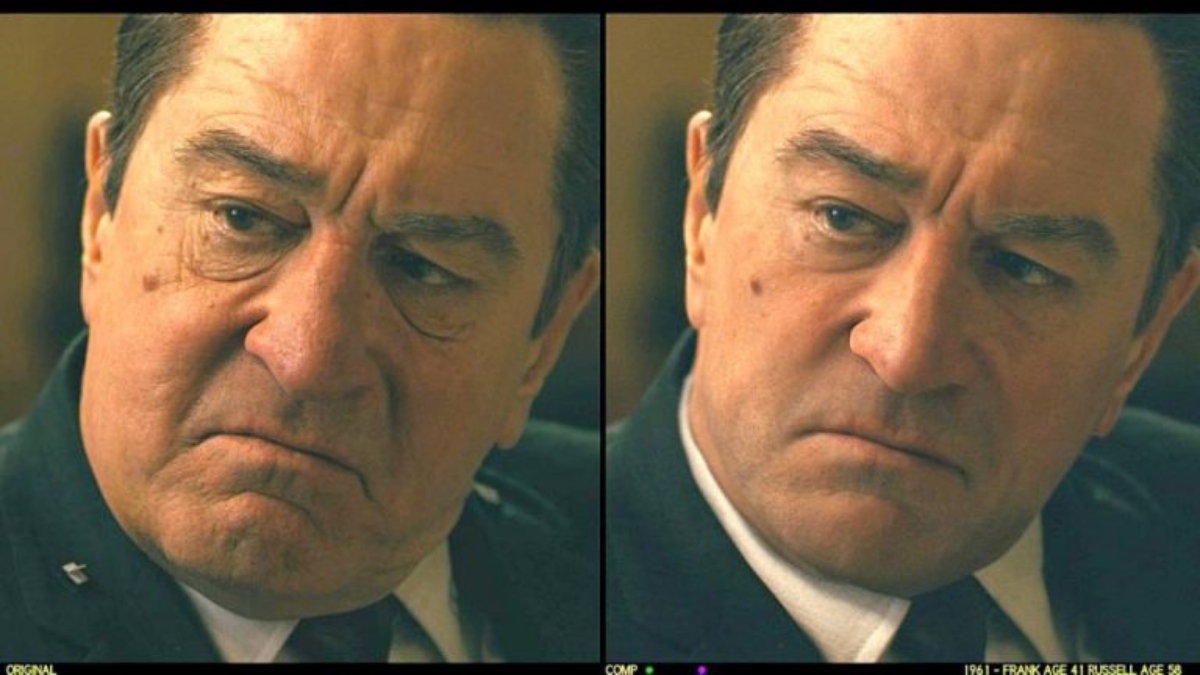 Deep Fakes in the Film Industry

One of the great things about deepfakes is that once you map an actor’s face, you can do basically anything you want with it. Since they are not that very expensive to make, it can save a lot of time and money when it comes to the makeup and retouching of actors.

There are plenty of fan-made examples of how well this works out on the internet. Used to change actors into different ones, make someone look more similar to a different actor and much more. But not just the fans and the average users can have some fun with this, many Hollywood movies have used this technology.

Such is the case of Scorsese’s “The Irishman”, an incredible piece of work made possible thanks to deepfake technologies. This time they didn’t use it to completely replace an actor’s face with another one. Instead, they used it as next-level makeup.

To make us travel in time with the actors, they mapped the actors’ faces and expressions, using older reference photos and AI technology they made some real magic work. Some of the most realistic rejuvenating effects we’ve seen in films. Not only this saves all the casting trouble related to finding actors that look like similar younger, or older, versions of other actors. But we started by talking about lip syncs, so how would it work?

We all know what’s lip-syncing, and it’s been around even before there was audio in the movies. It is about synchronizing voice with the movements of someone else’s mouths, this is used by singers, announcers, and even actors. But you can take lip-sync to the next level thanks to the Deepfake technology.

Thanks to deepfake, they can map the actor’s face, and change the movements of the mouth to go along with the exact movement of the new voice line or voice clip. What are the uses for this, you might be wondering? Well, believe it or not, many of the voice lines you hear in movies are not the same as they used when recording the scene.

It is pretty common for movies to have the actors dub their own voices over the scenes. This happens to get the exact emotion, and even the best sound quality in some tricky scenes. Now thanks to the new deepfakes technologies, they could even sync the movements of the mouth to the new voice lines recorded.

But it is also useful for foreign films since many people find it annoying to sit there and read the subtitles. We know they can often be annoying and distracting, and it can bother an otherwise great movie experience. That’s why they dub movies, and it’s been like this for a long time. But the movements of the mouths never go along with the dubbed lines, there’s the language differences and all that to consider.

You could use the deepfake technology to combine the face of the actor with the movements of the mouth of the language it is being dubbed for. Sure, it can be expensive to make it look realistic, let alone to do it for many languages. This could mainly be used for the big language markets, such as English. This could be the next step in film dubbing, or it could be just another thing that will quickly be forgotten, only time will tell.