142
VIEWS
Share on FacebookShare on TwitterShare on LinkedIn
ADVERTISEMENT

The first half of 2022 is already over, and it’s safe to say that this has been a monumental year for some of the premier streaming services. Contenders like Netflix and Disney+ have shown us a redefinition of what modern entertainment can be like, releasing some of their most ambitious projects to date this year.

However, now that the temperatures are rising, and public spaces are getting busier by the day, this might be the perfect time for chilling out watching TV at home with your friends – and the streaming giants know this very well. Let’s take a look at some of the biggest surprises and most awaited releases in the world of streaming entertainment coming our way this July! 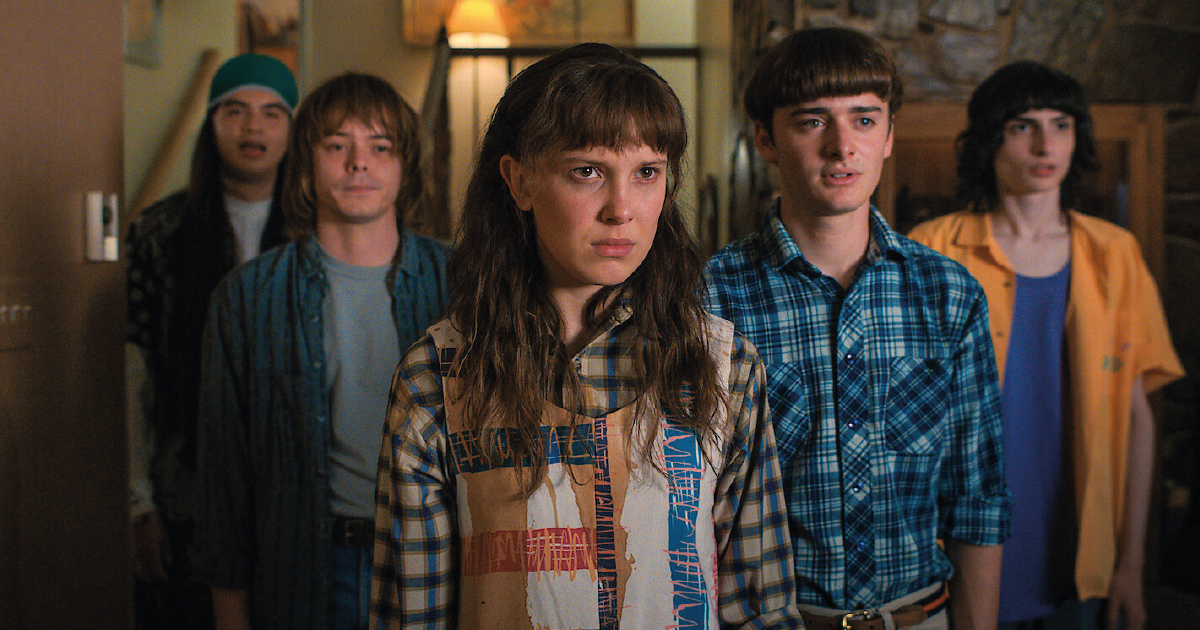 Netflix Turns Up The Heat

Once again, Netflix proves that they have near-absolute dominance in the streaming landscape, featuring a rich selection of original programs and new additions to its catalog that are sure to please anyone, from film buffs to even video game fans and everyone in between.

For starters, the streaming giant will be releasing the much-anticipated finale to “Stranger Things” Season 4 on the very first of July. It’s a tough act to follow, but that’s just the tip of the iceberg when it comes to the platform’s offerings in July.

On July 6, anime fans will get the curiously titled “Uncle from Another World” – just the latest in Netflix’s recent anime endeavors. That day also marks the release of “Hello, Goodbye, and Everything in Between”, a Netflix original drama film.

Up next, fans of true crime documentaries, and oddities in general, will be pleased to know that Netflix will be releasing a limited series that explores the curious case of D.B. Cooper on July 13. Titled “D.B Cooper: Where Are You!?” the show aims to shed light on the bizarre 1971 incident, as well as the man at the center of the whole mystery.

July 14 will see the release of a new take on the “Resident Evil” franchise. This might please some of the video game series fans, as the show seems to be unlike anything seen in the franchise so far. Also for video game fans, the “Uncharted” movie starring Tom Holland will be coming to the platform on July 15.

Other shows that are also getting a new season this month include “Jurassic Park Camp Cretaceous”, “Big Timber”, and “Control Z”. This will certainly be a busy month for Netflix, and it will be even better when the final season of “Better Call Saul” arrives on the platform on July 11. 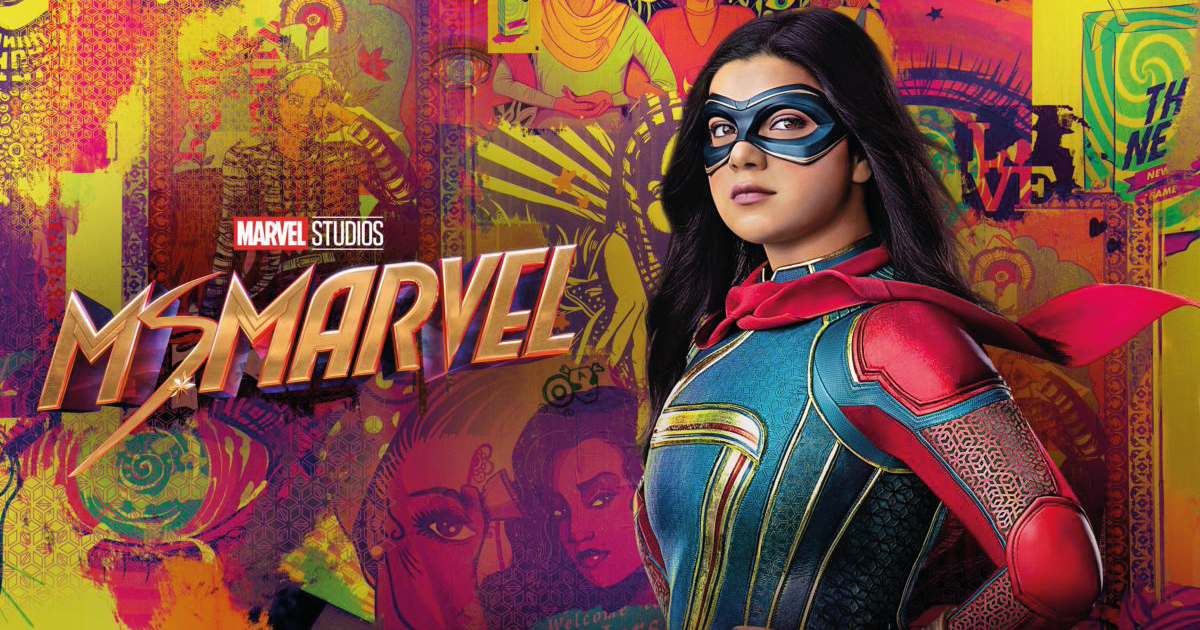 Disney+ And Hulu Getting the Summer Vibes

On Disney’s turf, things seem a bit dangerous this summer, as the platform prepares its own take on the fabled Shark Week with a series of documentaries and miniseries focusing on the King of the Seas itself.

The block, known as “Sharkfest,” will come to the platform on July 10. Every Saturday and Sunday through July 25, shark fans will get to see documentaries like “Shark Side of the Moon”, “Sharks That Eat Everything”, “Counting Jaws”, and all sorts of shark-centered series with clever naming schemes.

Of course, the platform will also see some of its fan-favorite Marvel content in its July schedule.

On the 6th of July, episode 5 of “Ms. Marvel” arrives on the platform, continuing the misadventures of Kamala Khan and her newfound powers. As one of the more recent – and youngest – members of the MCU, Ms. Marvel has provoked all sorts of fan reactions among die-hard Marvel fans.

Hulu will also be expanding its TV and film offerings this July. Most notably, animation fans ought to be looking forward to July 12, when “The Bob’s Burgers Movie” arrives on the streaming platform.

The next day, on July 13, Justin Roiland continues with his tradition of creating some of the most mind-bending cartoons in modern TV with the third season of “Solar Opposites”. The show, which bears more than a passing resemblance to Roiland’s other mega-hit, “Rick and Morty”, promises to get weirder and funnier with this new season.

A new season of “What We Do in the Shadows” is also on its way to Hulu, also set to be released on July 13. 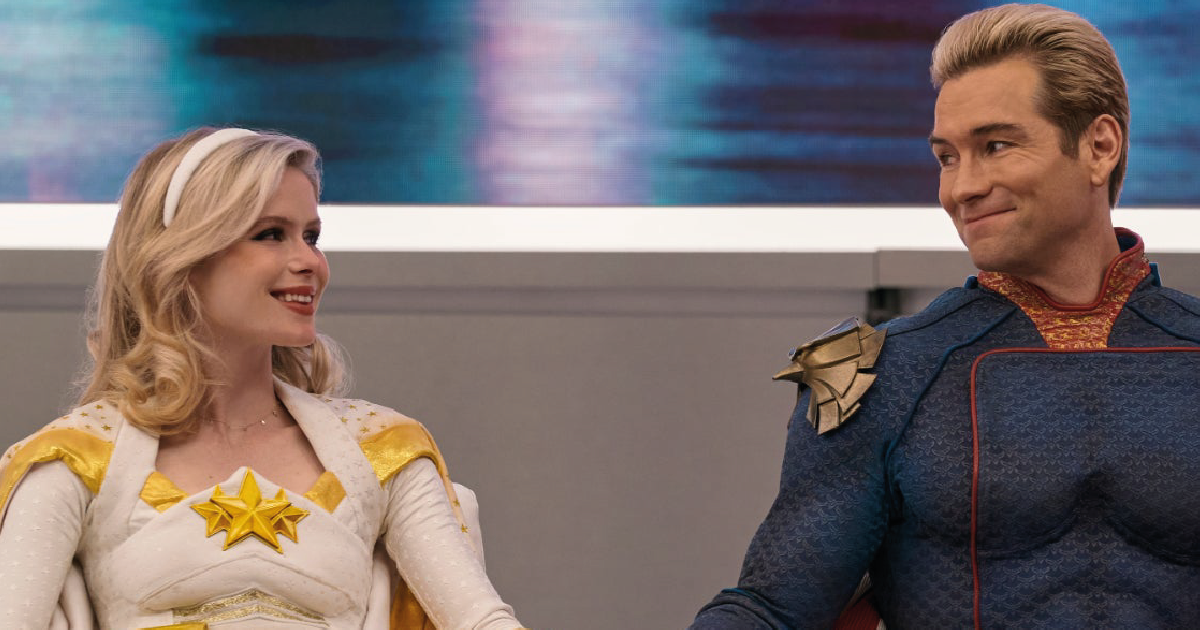 Last but certainly not least, we have Amazon’s premium streaming platform and HBO’s ever-growing HBO Maxservice. Both of these platforms have some interesting new releases to spice up the early days of the Summer season, beginning with Amazon Prime Video’s new series, “The Terminal List”. Starring Chris Pratt, The Terminal List makes its Prime Video debut on the 1st of July.

Then, on July 15, the Prime Video original drama “Don’t Make Me Go” premieres on the platform. The film stars John Cho, who’s absolutely at the top of his game after 2018’s Searching and the Netflix live-action adaptation of Cowboy Bebop we saw last year.

July also brings us the final two episodes of “The Boys” season 3. The second to last episode (the seventh one of the season) releases on the first, while the season’s finale arrives on Prime Video on July 8th.

Finally, Prime Video closes the month with the release of “Paper Girls”: a new sci-fi show based on a comic book series. The show premieres on July 29, with all eight episodes arriving on the platform the same day.

HBO is sparing no expense in July, even if the big release of the year for the platform might be coming later in August. Still, the platform starts strong as it adds a healthy dose of classic blockbusters on the first of July, including the recently-released “Last Night in Soho”.

On July 11, the platform welcomes the third season of “Tuca & Bertie”, which began its life as a Netflix original animated series from one of the producers of BoJack Horseman. The show has found new life on “Adult Swim” and, eventually, on HBO Max.

“The Bob’s Burgers Movie” will also arrive on HBO Max on July 12, so fans of the show can see the show’s first animated feature film on either Hulu or HBO Max.

In an interesting move for the platform, July 17 sees the premiere of “Rat in the Kitchen”: a competitive kitchen show in the same vein as some of Netflix’s shows that will see professional chefs competing to find out who among them is trying to sabotage the competition.

Perhaps one of the most anticipated releases of the month on HBO Max comes on July 28, with the release of “Pretty Little Liars: Original Sin”. The show is the latest in the long-running series of teen thriller mysteries that began in 2010. This entry marks the franchise’s first foray into the world of streaming television, with Riverdale creator Roberto Aguirre-Sacasa serving as the series showrunner. This is a show that thriller fans definitely won’t want to miss.