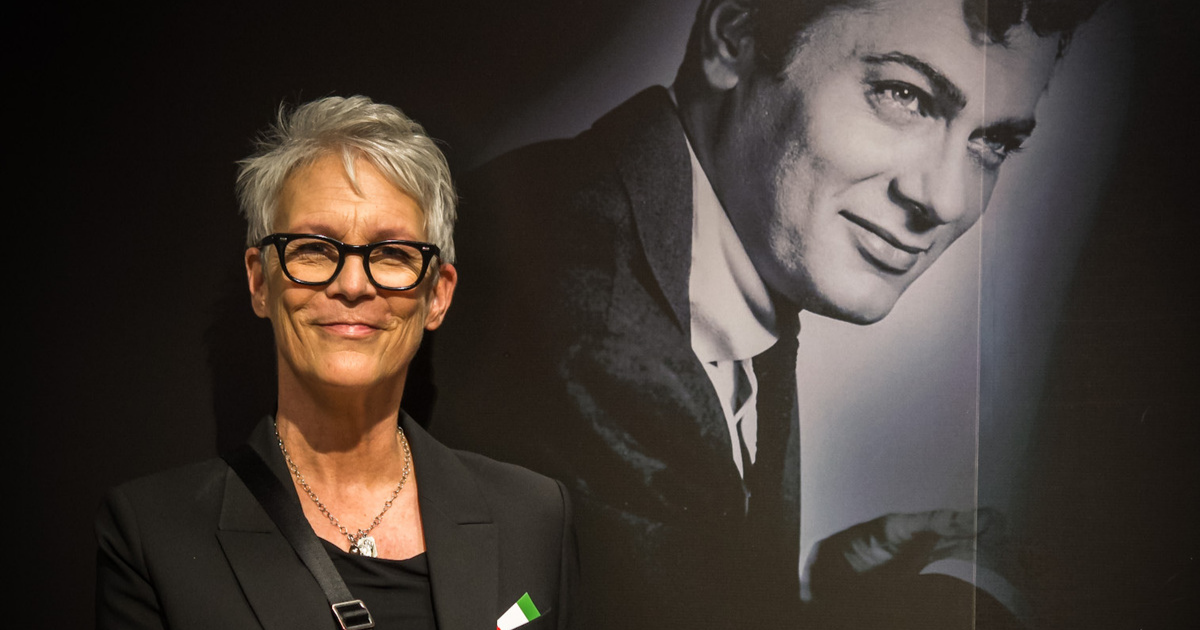 The Golden Globe award winning actress and writer visited the Tony Curtis museum, and decided to help to refurbish the old synagogue – the building will serve as a community center for events and art.

Jamie Lee Curtis visited the brand new Tony Curtis memorial museum and cafe in Mátészalka, where her grandparents, Helen and Emanuel Schwartz emigrated from. Tony Curtis (born Bernard Schwartz) was an American actor whose career spanned six decades, achieving the height of his popularity in the 1950s and early 1960s.

He acted in more than 100 films in roles covering a wide range of genres, from light comedy to serious drama. In his later years, Curtis made numerous television appearances. He was always proud of his Hungarian origins, he even financed the tree of life at the Dohány Street Synagogue in Budapest. The tree is composed of hundreds of metal sheets engraved with the names of some of the Jews deported to concentration camps during the Second World War.

The museum created a beautiful exhibition of images from his life and they have costumes from his movies, paintings and awards. It is just down the street from the synagogue where Jamie Lee Curtis‘ family was worshiped long ago. The synagogue is empty now, as the entire Jewish population was exterminated during WWII, but the building stands as a living tribute to those who lived there and continue to live there. Inside the synagogue she took a moment to pay her respect at the memorial wall.

After her visit, Jamie Lee Curtis partnered with the mayor to raise needed funds from the local corporate and private community to refurbish and retrofit this extraordinary building as a community center for celebrations, art and music. With this selfless act, she follows her fathers footsteps. After the visit to the museum, she singed a Hungarian folk song (like it was her mother language), which she learned from her grandmother.

Jamie Lee Curtis came to Hungary because of Eli Roth’s new movie “Borderlands,” which is currently filming at ORIGO Studios. From ORIGO Studios, Márta Fekszi (CEO of ORIGO FilmGroup) and Ádám Ruzsinszki, (Production Manager ORIGO FilmGroup) also attended the pre-opening of the Tony Curtis memorial museum. After the visit, we heard Jamie Lee Curtis talking about a biographical film about Tony Curtis, which could be shot at ORIGO Studios.

Before the movie comes out, they will do an invitation screening and the income will help refurbish the synagogue. ORIGO Studios would organize the event. 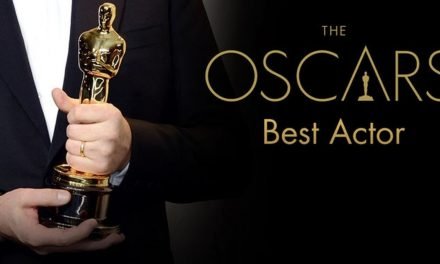 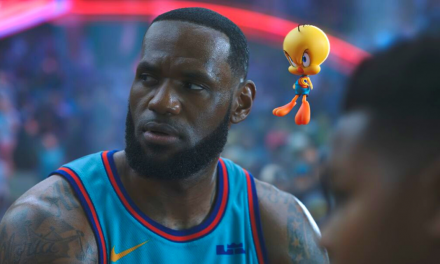 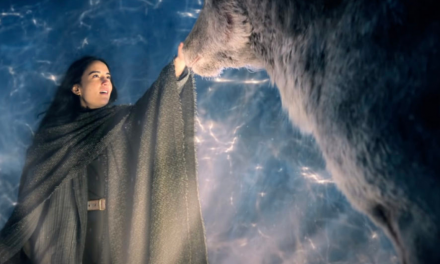