231
VIEWS
Share on FacebookShare on TwitterShare on LinkedIn
ADVERTISEMENT

Timotheé Chalamet is hard not to like. Almost the only people who don’t like him are those who don’t know his films, but is he really the next DiCaprio?

Timothée Chalamet has been busy this year, to say the least. Two films are being released almost simultaneously, and he is already shooting the next one. “Call Me by Your Name” was practically a stepping stone to stardom, and since then the biggest directors have been clamoring for it. But why all the fuss? 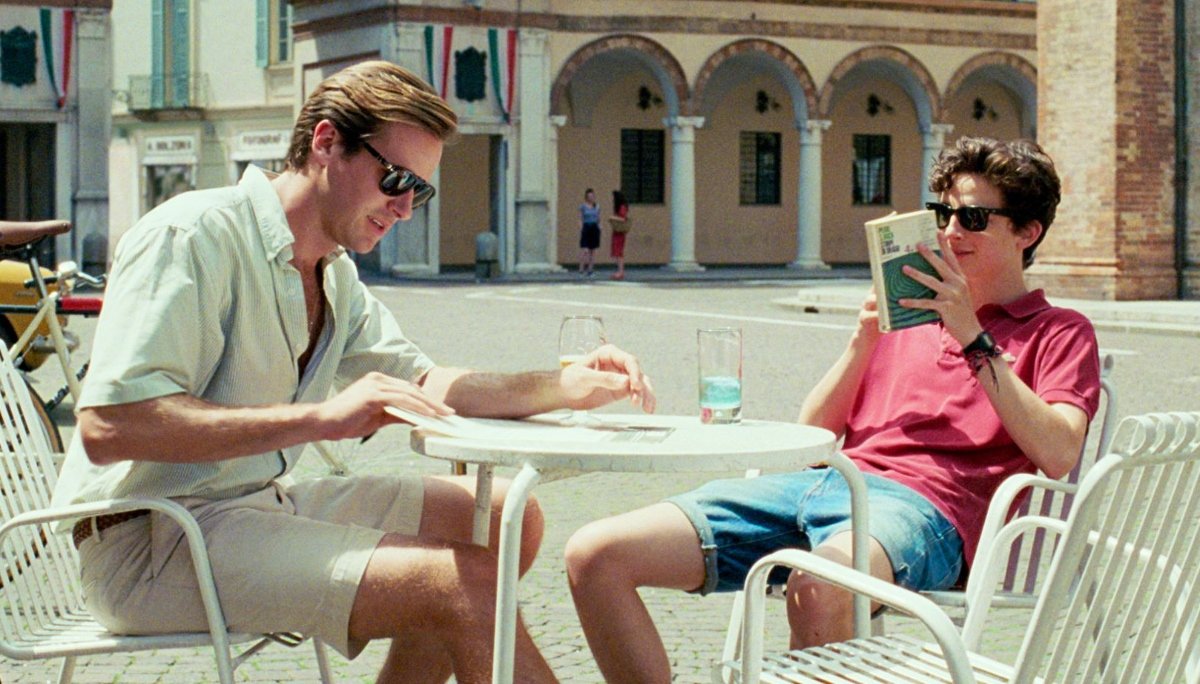 Time magazine recently called him the next generation’s leading man, just as the ‘Chalamania’ sensation has been going on for years, the last time there was a similar (organized) craze for an actor like Leonardo DiCaprio, ‘Leomania’. Chalamet, who turned 26 in December, seems to have a cloud or a bubble around him that refuses to burst and has been growing ever since he burst onto the public scene in 2017 in the film “Call Me by Your Name” alongside Armie Hammer.

From then on, it’s as if he hasn’t stopped for a minute: he is currently promoting “Dune”, in which he can be seen alongside Zendaya and was shot in Hungary, just as “The French Dispatch” is about to hit cinemas. He has also just released the trailer for the latest film adaptation of ”Charlie and the Chocolate Factory”, in which he will play Willy Wonka, following Johnny Depp. 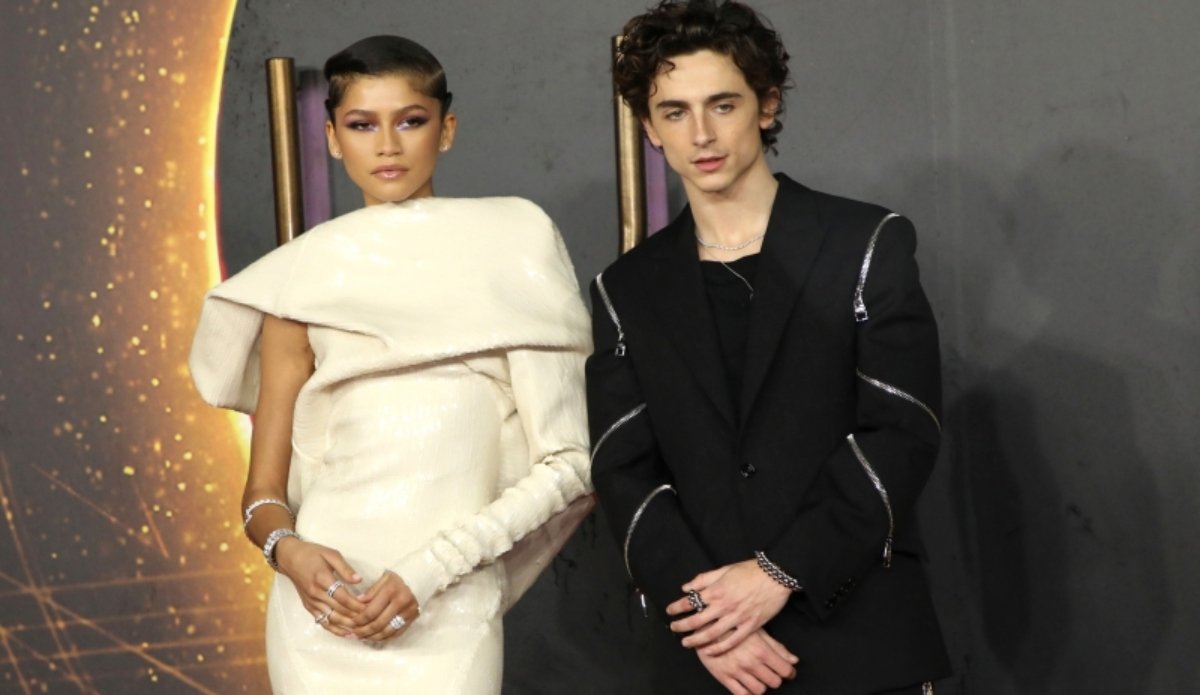 Chalamet seems to have made a conscious decision early on in his career to only act in films where he saw potential – his film repertoire includes a star-studded A-list filmography before he even hit the big time. We don’t want to bore anyone with a dry, factual list of the actor’s biography, so we’ve compiled the most interesting information in a few points to give those who might not know him a clue. 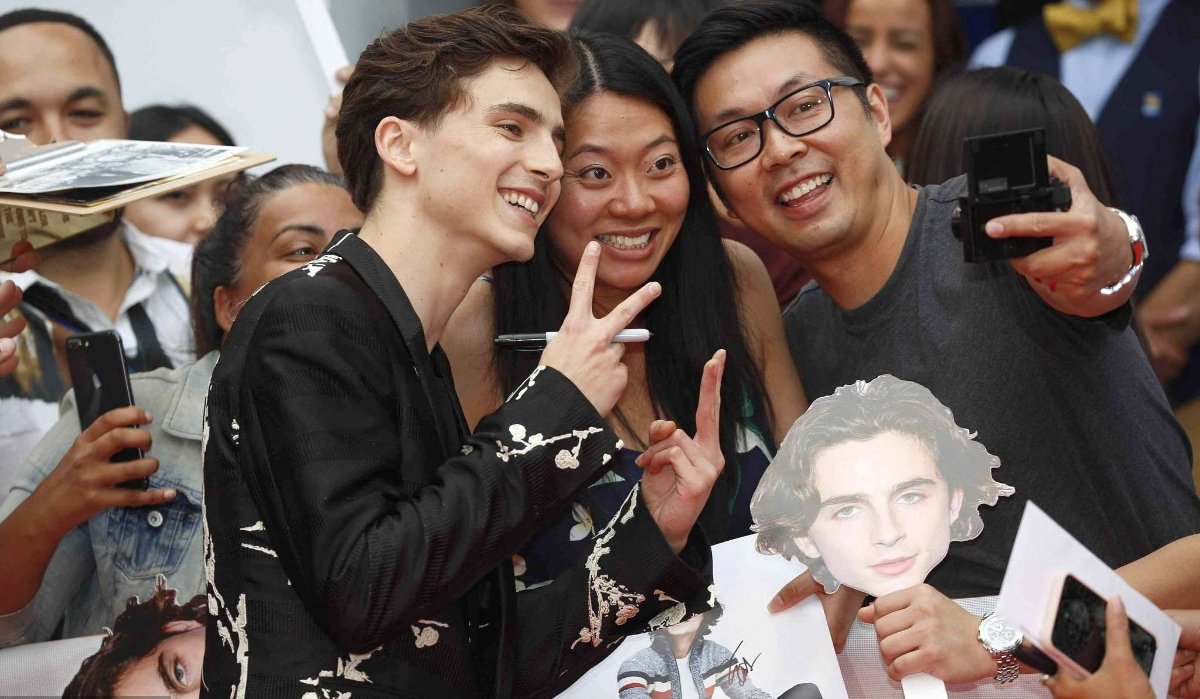 The hype surrounding Chalamet is often compared to the way Leonardo DiCaprio was elevated to the limelight immediately after “Titanic” in the late 1990s. The phenomenon was then dubbed Leomania, because at the time DiCaprio had slipped into the midst of the muscular Calvin Klein models and macho male ideals, and his boyish good looks, slightly feminine movement, and charm were a refreshing influence in Hollywood. Whatever character he played, he brought it all with such naturalness and hipness that he was instantly identified with the role.

Like DiCaprio, Chalamet stands out a little from his fellow actors. Given a neighborhood guy type of guy, he seems at a glance to be someone you would give away your secrets to without a second thought. He’s also androgynous, neutral in his dressing, slightly feminine in his movements, and sufficiently masculine in his appearance. (He also has a difficult-to-pronounce name.) 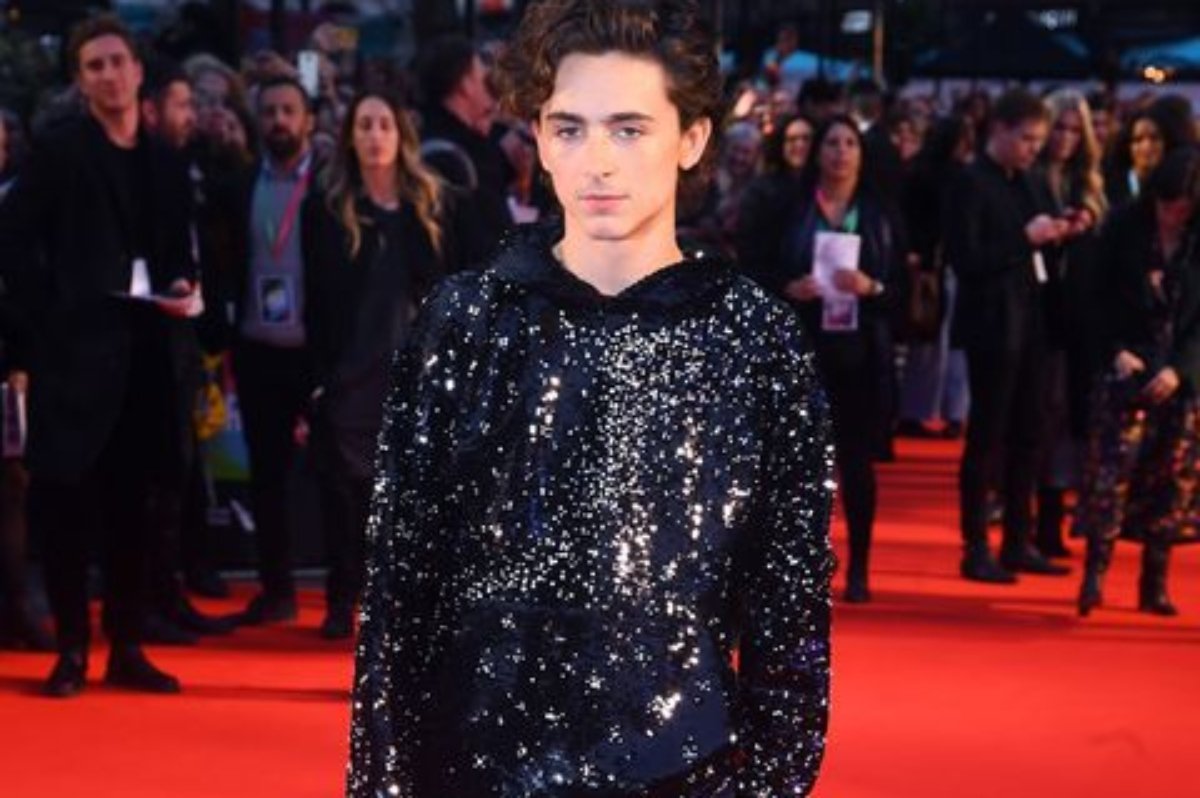 Of course, it’s an actor’s job to be able to play extreme characters with believability, but Timothée Chalamet is particularly easy to believe: he’s as good playing a drug addict in “Beautiful Boy” as he is playing a callous heartbreaker in “Lady Bird” or a gay, curious guy in “Call Me By Your Name”.

In 2018, the Guardian predicted that within a few years, the whole world would know him. And because of his versatility, it’s really hard not to like him, Jennifer Lawrence has repeatedly spoken about how much she adores the actor, as has Meryl Streep.

And tweeters started using the #internetboyfriend tag years ago, which is used for stars who fall into this not-so-macho, but more emotional, likable category. You don’t have to think hard to think of a few of these actors, Keanu Reeves is a perfect example, as are DiCaprio, Adam Driver, and more recently of course Chalamet. And the icing on the cake is how the actor is moving away from the usual suit and jacket combo and daring to choose more exciting pieces for different events.

“Dune” hasn’t even been released yet, but according to IMDb, they’ve already started pre-production on the second part, with more projects in the pipeline for 2022. Although he has been lucky in his choice of productions based on the films he has released so far (it is hard to find a film in his repertoire that has not been a hit with critics and audiences), despite the greatest care and caution, there are still times when something goes wrong with the machinery.

Chalamet‘s career to date has been beset by two problems.

In 2018, when he started shooting Woody Allen‘s “A Rainy Day in New York” immediately after “Call Me by Your Name”. With Time’s Up and #metoo becoming more widespread, many were outraged and called Chalamet to account for working with a director who was accused of sexual abuse by his foster child.

Ahead of the film’s release, Chalamet said on his Instagram page how important it is for him to not only look at a project from a professional perspective but also to consider aspects such as social injustice, inequality, and ending cover-ups. This is why he has decided to donate his entire salary to three different organizations. Woody Allen later wrote in his memoirs that he believed that Chalamet had done so only out of fear for his own reputation.

The other incident occurred in January this year, when Armie Hammer, the other main character in “Call Me by Your Name”, was accused of a cannibalism fetish by his former lover, who leaked their messages to the public, revealing that the actor had tried to eat her ribs, for example.

The messages included statements suggesting rape. Since then, Hammer has been dropped from almost all his projects and his agency no longer employs him. Timothée Chalamet was, of course, repeatedly asked about the case, and in a recent interview with Time magazine, he ‘said’ just that:

“It’s perfectly understandable why you’re asking this, but it’s a question that can only be discussed in the context of a longer dialogue, and I don’t want to give a partial answer.”

As for what he thinks of the success of “Call Me by Your Name”, he said:

“If I had known in advance that so many people would see the film, I’m not sure I would have done as well.”