If the Squid Game were Hungarian…

If the Squid Game were Hungarian...

204
VIEWS
Share on FacebookShare on TwitterShare on LinkedIn
ADVERTISEMENT

Did you like the Squid Game and wonder what games would be played in your country? Well, so do we! Check out the list of Hungarian Squid Game!

The “Squid Game” is now officially Netflix‘s BEST SHOW! “Bridgerton” has held this title so far, but the “Money Heist” and “Stranger Things” have done equally well. But the Korean film has surpassed all expectations, and for good reason: it has a very exciting plot, and while it is true that some of the plots could be tied up in certain details, it has received positive reviews from fans overall.

However, unless you are familiar with Korean children’s games, you would have been lost in most of the tasks, like Ali, who had no idea what he was supposed to do (although he won the marble game, what happened next, well, never mind…). Everyone on the web is now talking about the “Squid Game”, and there have been several articles about what the players would have had to do in another country.

We’ve had a change of heart and started to reminisce about our childhood and the games that were so popular back then. And so, if there had been Hungarian contestants in the “Squid Game” (or Hun Game), chances are they would have had to try their hand at the following games! 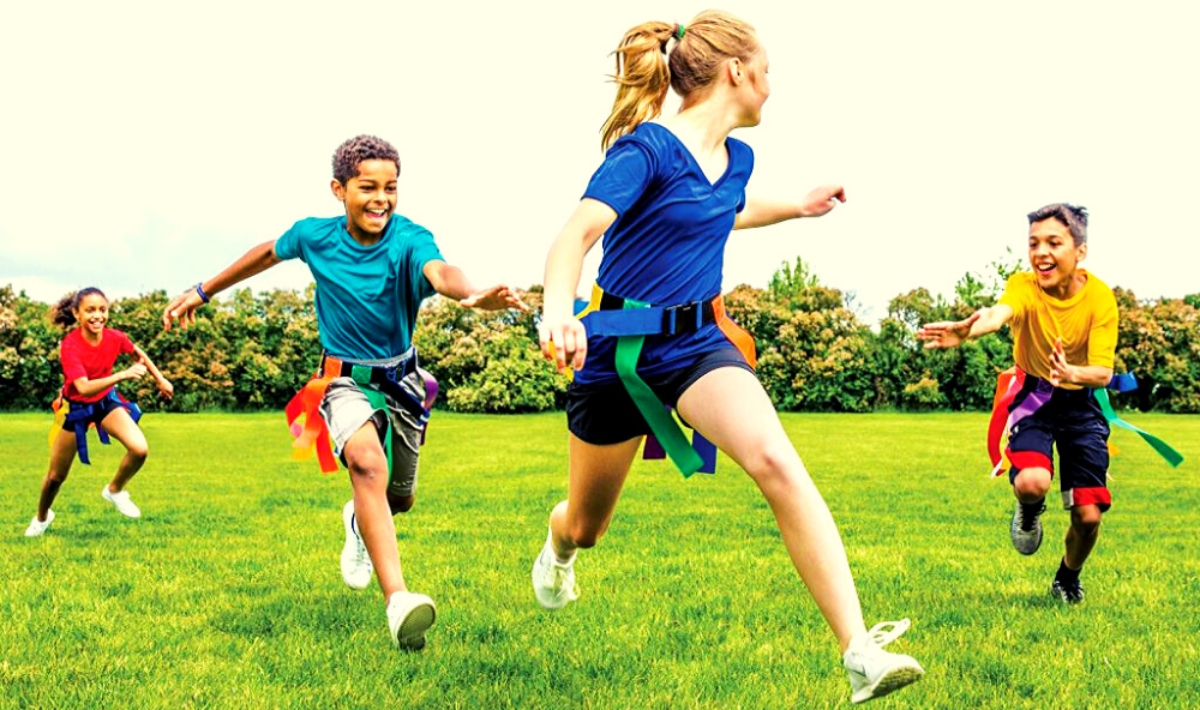 Red light, green light? Come on! Nothing got the Hungarian kids’ adrenaline pumping more than when everyone at tag’s game became a catcher and they chased one kid for minutes!

Of course, in the old version, there was a “house” where you could run into for a short rest and the catcher couldn’t set foot in; now I would delete that from the “Squid Game” version with the same impetus, and I’m sure that the players wouldn’t be chasing each other, but could run away from a crazy beast. We’d soon find out who spends their weekends on the couch watching a series instead of playing sports. 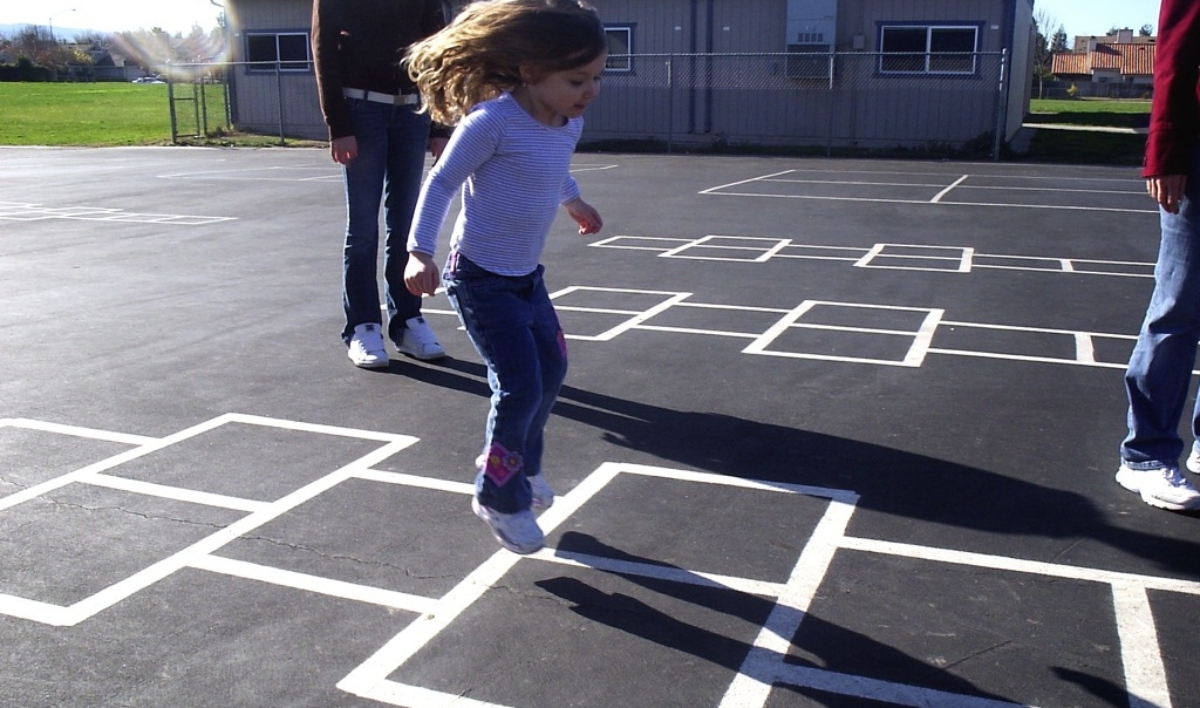 A few squares and you’d have a program for every break. The task is simple (sounds simple): throw pebbles into the squares in order, jump half a foot, bend down to get them (still half a foot), and walk the whole way back and forth.

Now, we could easily imagine a more difficult version of this in the “Squid Game”, obviously at a high altitude, and of course for a long time! 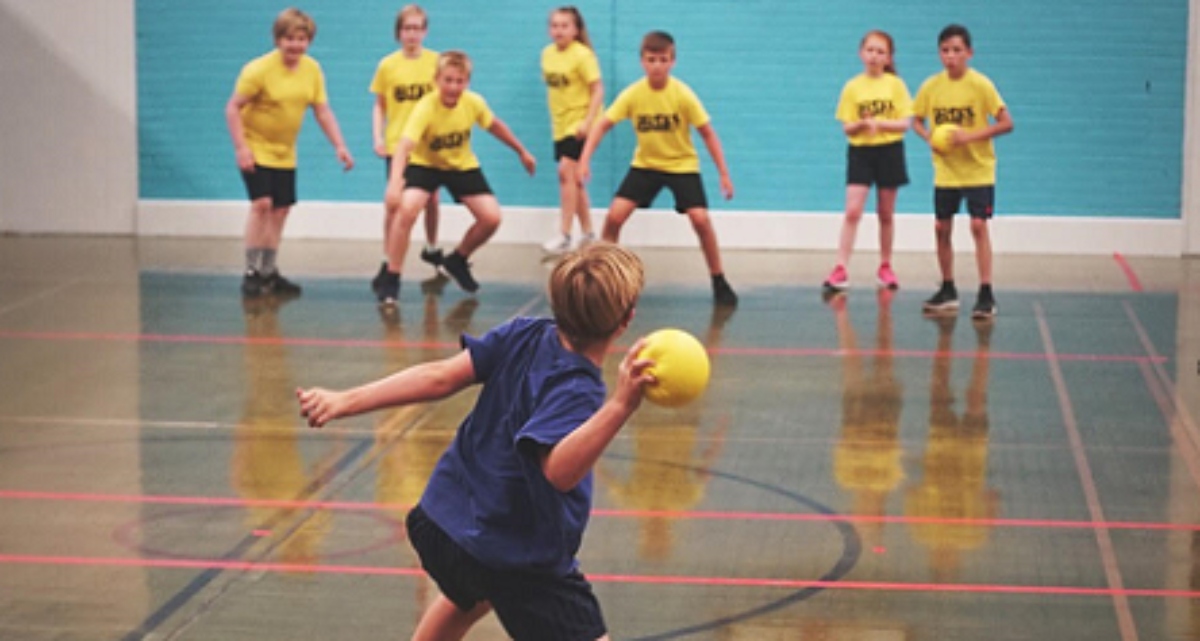 Oh, the old Dodgeball! One of the best games of our childhood and, of course, one of the most depressing, depending on how strong the classmate with the ball was. (And of course, they always had it!)

The Hungarian dodgeball was a Battle Royal type, everyone against everyone dodgeball. You could go three steps with the ball (long leg advantage) and then you had to throw it.

The other version was a bit more difficult. The Firefight was played in teams and with benches. We put a bench at the end of each half of the field and the captains stood there. Of course, the opposing captain stood behind you and the bench. Anyone who was eliminated joined the captain and so basically teams were trying to survive between two fires. If everyone was ejected the two team captains would start throwing each other with the team behind them helping them.

We wouldn’t be surprised if a heavier version of this would appear in a possible season 2! 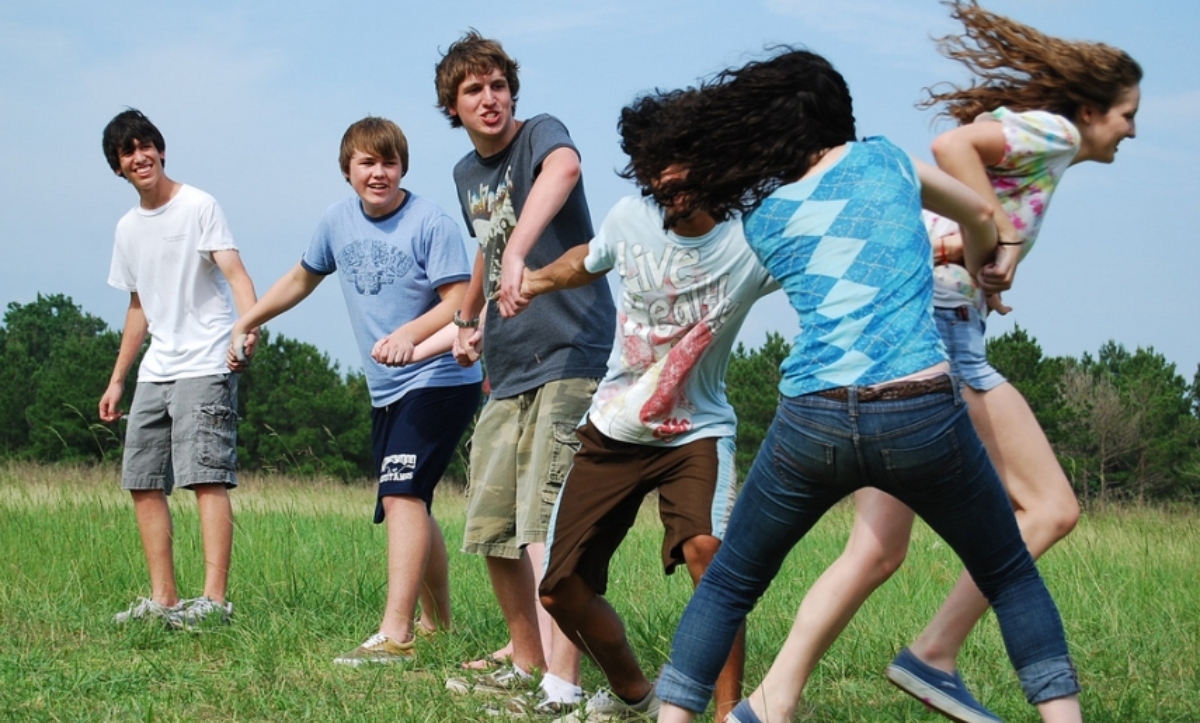 The game you hoped you could be among the strongest kids in the world! The idea was to divide the participants into two groups, holding hands and forming a chain. Then one of the “enemies” would try to break it: if they succeeded, they were happy and took a player back to their own camp, if not, they were stuck.

In the “Hun Game”, it would first be decided by strong tactics which fellow would go to which team, and then, with a beefed-up version of  “Eeny, meeny, miny, moe”, they would choose one after the other who would have to break the chain on the run. 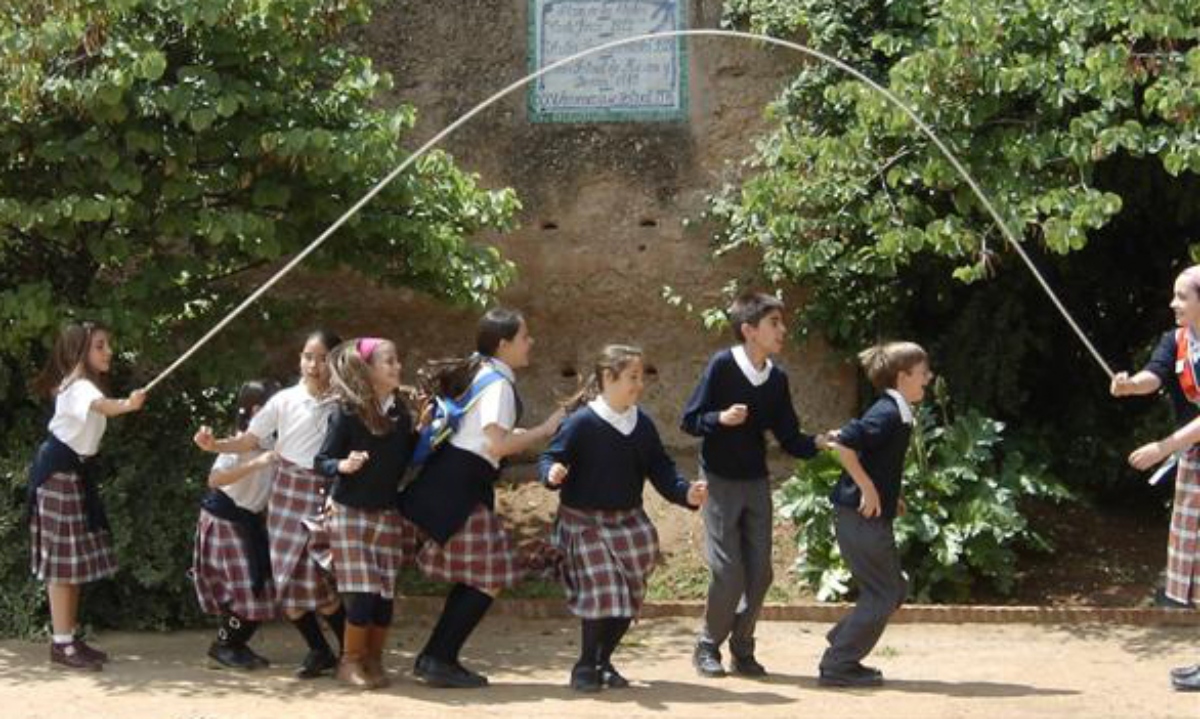 Instead of a tug-of-war, it’s not even a question: let’s have some skipping ropes! Back in the day, it was a favorite for two students to hold and twirl a long jump rope, with several people in the middle trying to jump as far as possible at the same time.

Obviously, in the Hungarian version of the “Squid Game”, this would take time, and faster and faster. 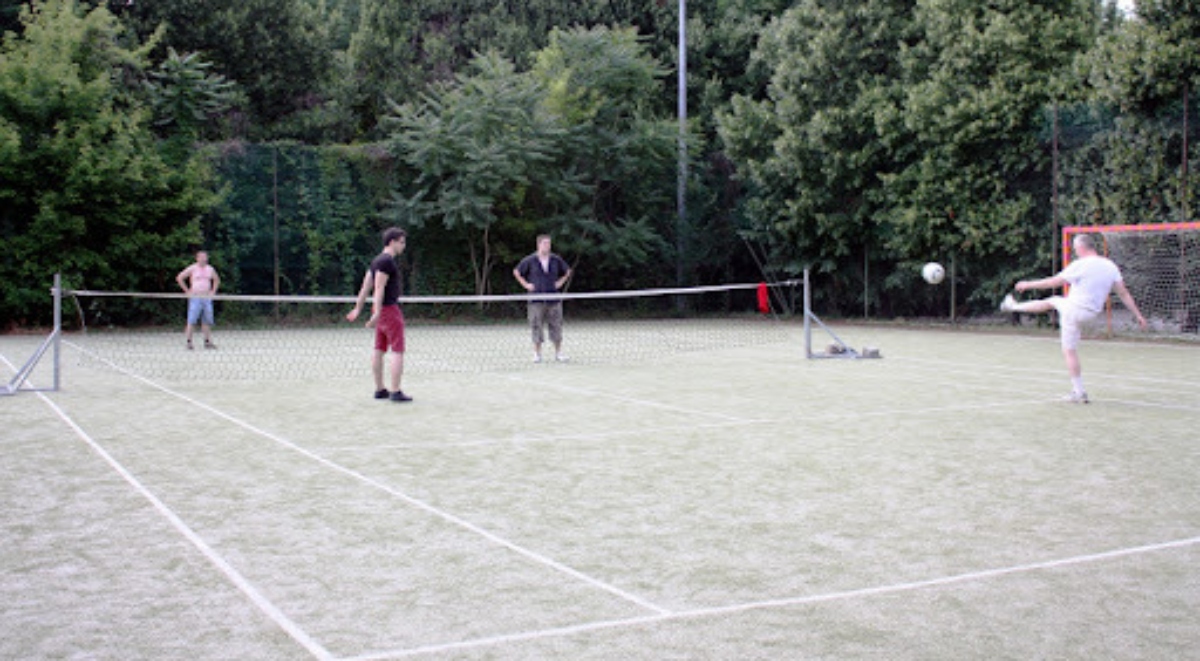 And the last game would not be the Squid Game, but definitely the TENGO! Here we often played on an imaginary court, or in many cases, a court-drawn in the sand with sticks, and the rules were always a little different depending on how many of us were involved. Not everyone could follow it.

Of course, if we were players of the Squid Game, we’d have our throats constricted (too) when we heard this tournament name.

The same rules applied to Hungarian tengo, also known as foot tennis, as to regular tennis. The ball could be bounced once and then played back into the opponent’s court with the foot. Of course, as everyone played differently, the rules sometimes differed and huge arguments could arise as to whether a header counted or not.