174
VIEWS
Share on FacebookShare on TwitterShare on LinkedIn
ADVERTISEMENT

Did you know that one of the single most crucial factors to modern film production is Internet speed and bandwidth? That might help explain the rise of Hungary as a global center for media production.

Their metric for measuring Hungary’s success?

Hungary has Internet speeds capable of downloading a movie like “Days of Thunder” in 42 seconds. That’s amazingly fast – and it’s what gives the country an edge when it comes to film production. 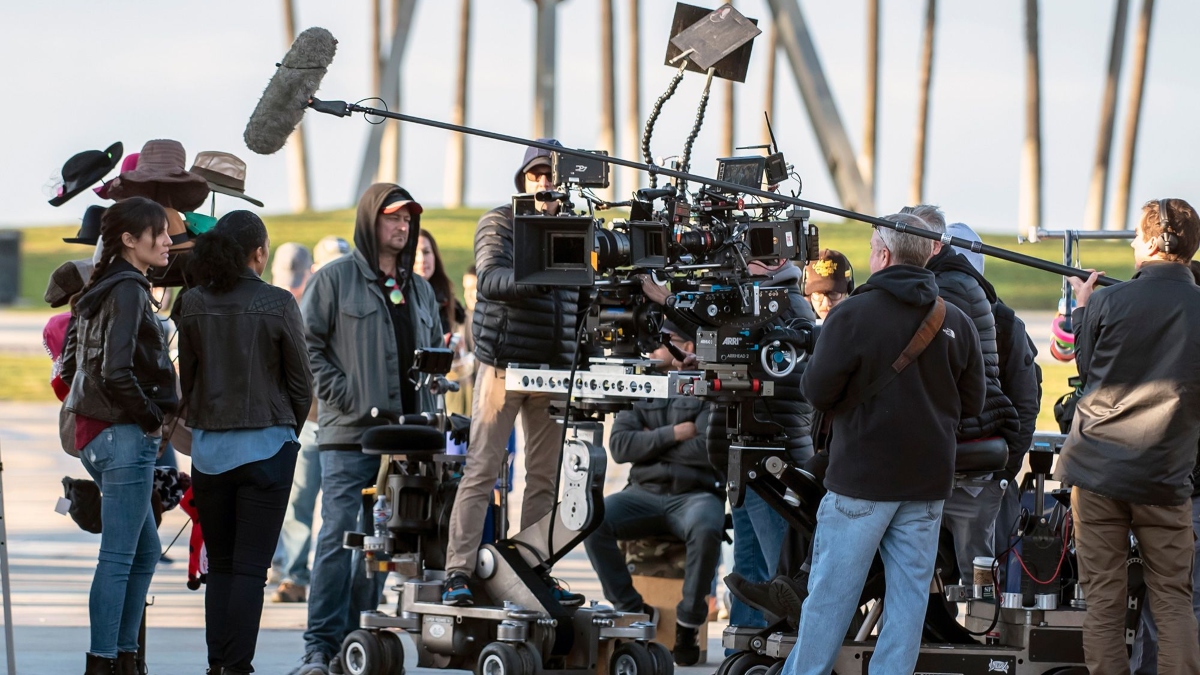 What is the main reason behind this?

Bandwidth and download speeds for high-definition film projects that are shot on location and then edited elsewhere or vice versa.

Film production firms need lightning-fast responses between their teams and Hungary’s infrastructure for providing just this highway to getting digital media downloaded fast has attracted the attention of companies from everywhere from Hollywood to Shanghai and many others.

Part of Hungary’s overall drive to make itself a global center for media production on the scales necessary to serve the Disneys and Netflixes of the world, the country is unlikely to rest on its laurels and we could see even faster speeds in the near future. 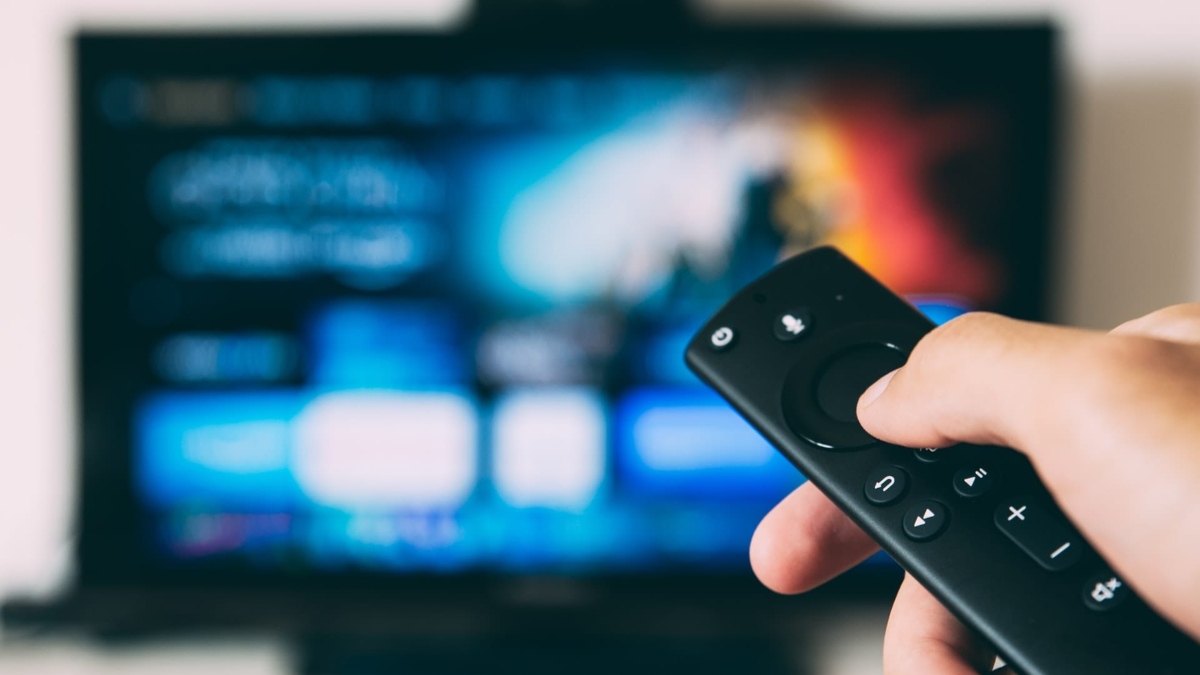 Just how much bandwidth does a company need exactly?

Video production company Snippies, a firm that works in many global markets and coordinates activities among them, estimates that the average-sized production office of ten to 15 people needs at least 250 Mbps in bandwidth.

This connection will be split among them, naturally. So what is the average Internet speed for all users in Hungary? 119 Mbps according to Trading Economics.

Keep in mind that’s the average for every single Internet user in the country. We imagine that commercial firms like media production companies not only have much access to much higher speeds but are also likely preferred by providers for those fast-lane connections.

Internet downloads are an entirely different matter from streaming itself. If a production company doesn’t need to download a file, but, instead, merely stream it, Hungary’s capabilities are even more pronounced.

For example, optimal streaming on Netflix requires download speeds of at least 3 Mbps for standard file streaming and 5 Mbps for HD; as far as upload speeds are concerned, the numbers are 1.5 Mbps and 2.5 Mbps respectively.

Another major advantage that Hungary’s infrastructure offers film production companies an efficient capital usage and economies of scale for productions of varying sizes.

Latching on to the constant need for content from streaming services, Hungary is targeting production companies large and small with a raft of incentives to help them start or shift work to the country.

And it isn’t just in making movies where a fast Internet speed gives Hungary an advantage but also in the country’s ability to act as a hub for marketing services and even live-streaming content.