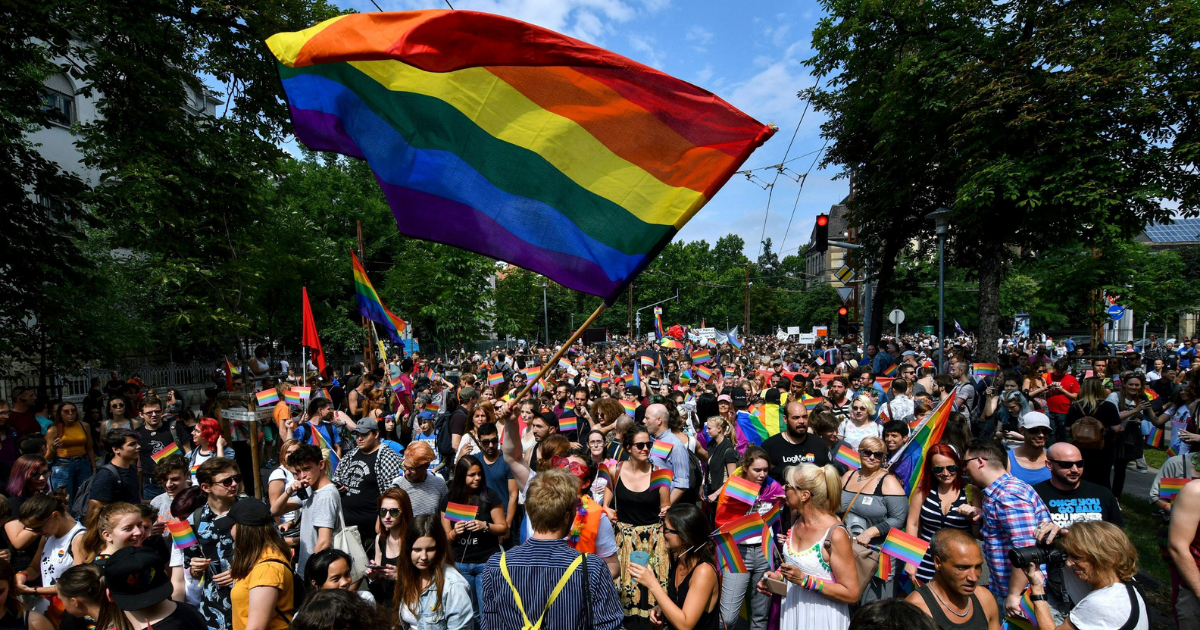 A law in Hungary that passed parliament recently has some parts of Hollywood up in arms.

Lawmakers in Hungary passed legislation that prohibits sharing content with minors that is seen as promoting homosexuality or sex reassignment. Supporters said the law would help fight paedophilia but human rights groups have denounced it as anti-LGBTQ discrimination.

A global hub of production and filming, some fear that Hungary’s explosive growth in recent years as a go-to location could be placed in jeopardy.

This country has hosted Hollywood productions such as Warner Bros. and Legendary Pictures’ sci-fi tent-pole “Dune”, Sony’s “The Nightingale”, Amazon Studios’ “Birds of Paradise”, TNT’s “The Alienist: Angel of Darkness”, and the Netflix fantasy series “The Witcher” (pictured).

And it isn’t the first country to make headlines for angering political sentiments in a larger, more powerful country. As the recent John Cena–Taiwan controversy illustrates, political outrage is not just a Hollywood or European Union phenomenon.

In that instance, Cena misspoke about the status of Taiwan – a hotbed issue for the People’s Republic of China – and, as a result, issued a public apology (in Mandarin no less) to explain his mistake.

Of course, in the hopes of preserving profits from the massive Chinese market for his recent vehicle (pun intended), Fast and Furious 9 or F9, Cena’s actions are anything if not shrewd given the gravity of the situation from a business standpoint.

Thus, even if the Hungarian situation is not unique, it does pose an interesting challenge for an increasingly globalized business. After all, if all politics are local, then how local can you be when working in an international space?

Industry insiders in Budapest were reluctant to discuss such a politically charged issue or speculate on how it might impact the sizzling hot production services industry. Variety reports that film production brought in close to $USD 600 million in 2019 in a country with a gross domestic product of $163.5 billion in that same year according to the World Bank.

If the studio heads weigh the risks of potential PR fallout, they might get to the decision where they boycott Hungary.

In a statement provided to Variety, WarnerMedia, which owns Warner Bros. and TNT, says it “does not tolerate homophobia, prejudice or discrimination.”

Hungarian film commissioner Csaba Káel told Variety that the anti-LGBTQ legislation, which was tacked onto a separate bill that increased the penalties for pedophilia, is “principally strengthening the child protection system,” and expressed hopes that the industry would not be affected by any potential backlash.

“Hungary offers highly skilled film professionals, world-class facilities, amazing locations and a generous tax rebate to the international film community,” he added. “I firmly believe all these aspects are of more importance than politics.”

For now, none of the major productions slated for Hungary are in jeopardy nor is there really any word about a cancellation of a major project due to this law but that might be because some are taking a wait-and-see approach rather than reacting reflexively.

The latter could be a much more poignant issue as the argument for producing film and media products in a country that potentially would not allow their exhibition provides a much more cogent argument for moving production elsewhere.

Again, conforming local norms to global audiences is nothing new to Hungary, Hollywood, or Europe. Yet it could become a much thornier issue in general as film and media production become an international rather than local industry.

As for Hungarian officials, they largely brush off the concerns of Hollywood and others, citing their country’s expertise and cost efficiencies in film production. The country’s current ruling government faces an election next year which could determine whether the law stands or not.

Regardless, the fact remains that there is ample evidence that Hollywood, European film studios, and the Chinese industry are all willing and quite able to pull up stakes and go elsewhere. They have shown this willingness on multiple occasions over the past decade. 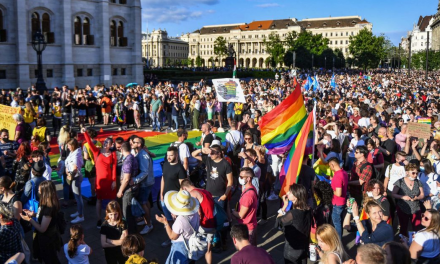 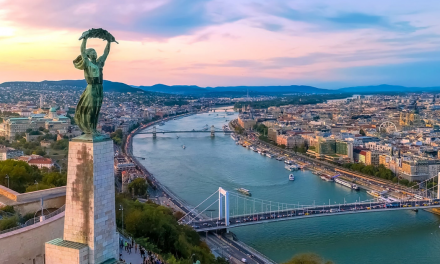 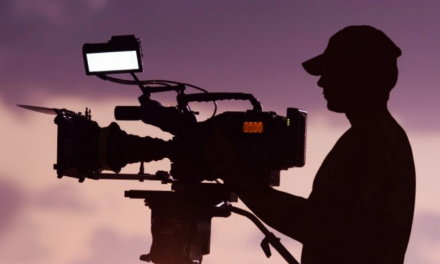 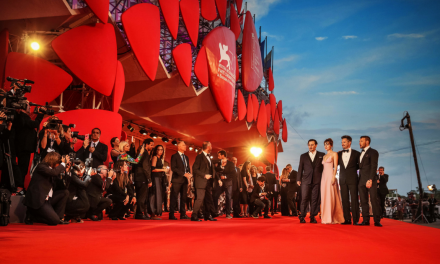