153
VIEWS
Share on FacebookShare on TwitterShare on LinkedIn
ADVERTISEMENT

After last year, the two-day workshop programme of the Hungarian University Film Awards was again hosted at the Rózsa Street Art Campus of the Budapest Metropolitan University. A total of nine universities’ students took part in the two-day jury and the preceding evaluation sessions.

The Hungarian University Film Prize was initiated by the Film Studies Society, following the model of the European University Film Prize, with the aim of increasing knowledge and activities in the field of contemporary Hungarian cinema among students of Hungarian higher education institutions. The aim of the Film Prize is to raise awareness of recent works, strengthen analytical and critical attitudes, increase knowledge of current film production, develop a deeper analytical knowledge of Hungarian film culture as a whole, develop film criticism writing skills, and strengthen conscious, reflexive film appreciation.

A total of nine higher education institutions – the Eszterházy Károly Catholic University of Eger, University of Szeged, University of Debrecen, University of Pécs, Moholy-Nagy University of Arts, Sapientia University of Transylvania, Péter Pázmány Catholic University and Budapest Metropolitan University – joined the 2022 initiative, involving students in the form of courses, film clubs or extra-curricular activities in the spring semester of the 2021/22 academic year. During the semester, a total of three domestic feature films (“Treasure City”, “Eden”, “Preparations to Be Together for an Unknown Period of Time”) and three documentaries (“Tales from the Prison Cell”, “Give Me Shelter”, “Return to Epipo”) were screened with students by the participating teachers. 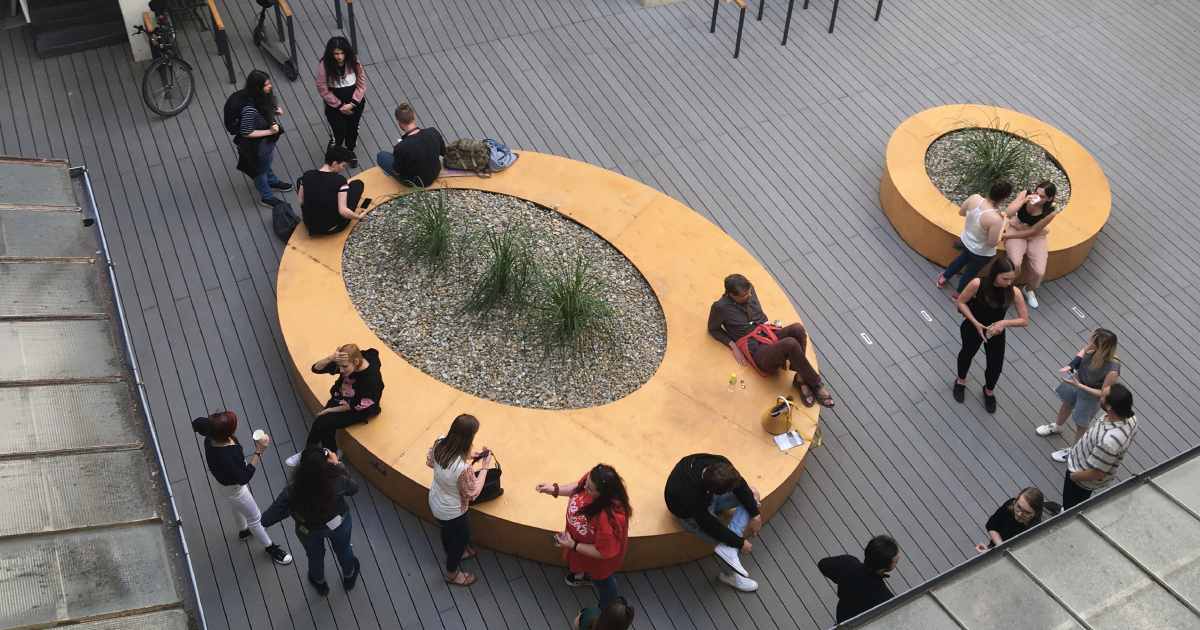 Like last year, the national jury on 1 June was again held at the Budapest Metropolitan University. The event, held at the Rózsa Street Art Campus, was attended by a group of students from each of the participating institutions. Three large mixed groups of participants were formed, who first evaluated the three documentaries according to the same criteria, namely social relevance, elaboration of the problem, originality of the treatment in the context of contemporary Hungarian film, novelty of the audiovisual style, dramaturgical value, and relation to domestic and international film trends.

The afternoon workshop was devoted to the analysis of the feature films, which were evaluated by the students on the basis of narrative, impact and visuals. During the day, many questions were raised about the films, which the participants could ask the directors in person in the evening. The round table discussion was attended by Szabolcs Hajdu, Lili Horváth, Ágnes Kocsis, Judit Oláh, Mihály Schwechtje and Ábel Visky, who talked to the audience about the genesis of the films, the ideas behind the films, the mysteries of the shootings, their own individual creative processes and other exciting behind-the-scenes secrets. 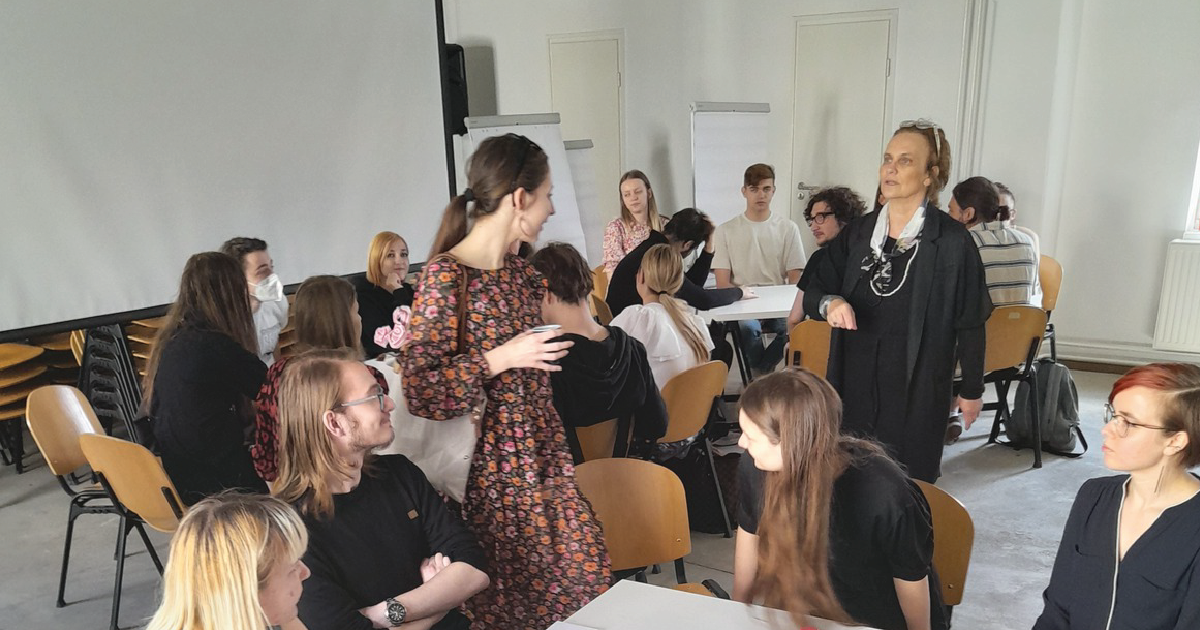 The evening ended with the announcement of the results, the winner was Mihály Schwechtje‘s “Under Protection”, a well-edited documentary film judged by the students, with a nice thoughtful arc, which also stood out in the competition between feature films for its sensitivity. It was also singled out for shining the spotlight on those who struggle invisibly and for giving voice to those who are silenced.

The second day of the programme included a tour of the Uránia National Film Theatre, where Zsófia Buglya spoke about the history and functioning of the cinema, followed by a visit to the Film Institute, where the students were introduced to the Film Archive, the Film History website of the Basic Films, the Cool Education and Youth Programme, the Incubator Programme, the Fast Forward Programme and film internships.

The Music Critic – John Malkovich will perform in Budapest this autumn