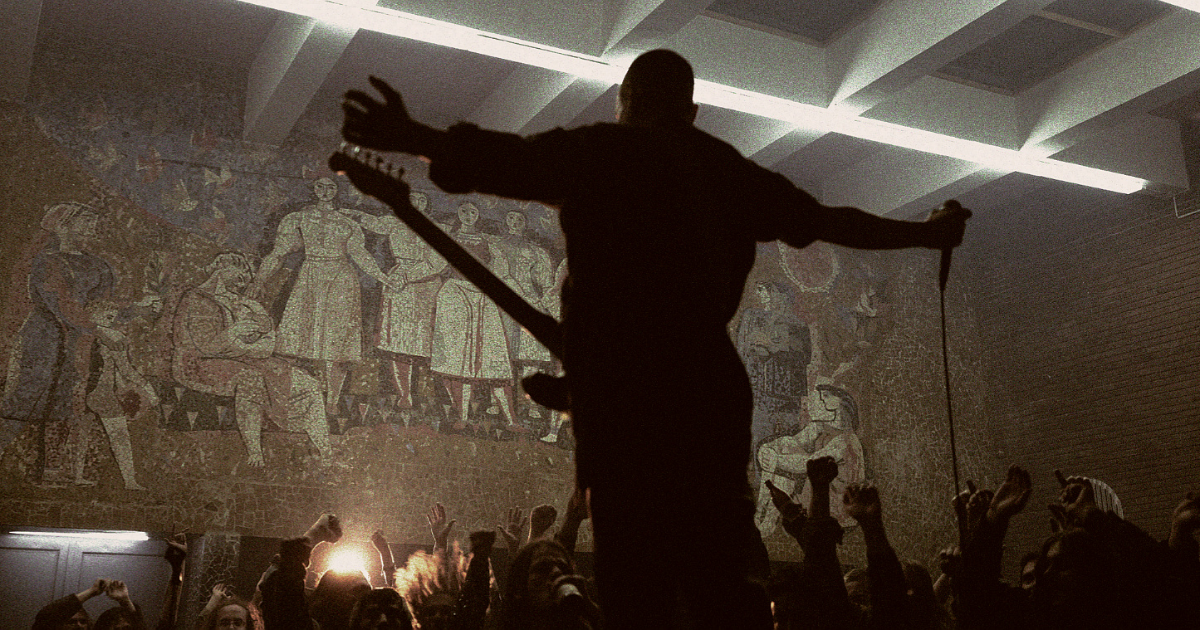 Erasing Frank, Gábor Fabricius’ first feature film, debuts in Venice. It is shown in black and white in Venice and in color in Hungary.

Gábor Fabricius has already achieved great success with commercials and short films but his first feature film, “Erasing Frank” (Eltörölni Frankot), is set in the raw Orwellian world of the 1980s. The movie will be screened at the Venice Film Festival.

It will have its world premiere in the prestigious Venice International Film Critics’ Week selection, where it will also compete for the Lion of the Future Award.

The 78th Venice International Film Festival, which runs from September 1-11, will return to its traditional attendance format this year, with celebrities expected on the Lido red carpet and films screened in front of the audience, as is customary before the festival.

“A taut, gritty, powerful, real and true film, a universal parable of anarchy and oppression. Fabricius’s vision is impeccable, his direction is stunningly contemporary, depicting with unforgettable visuality and substance the rage and rebellion of a generation.” – Beatrice Fiorentino, director of the section, explained the reason for the invitation to “Erasing Frank”.

“Erasing Frank” is set in 1983, behind the Iron Curtain. Frank, the frontman of an underground band, cannot fit into the Orwellian silence of socialism. He is sent to a psychiatric hospital, where the system secretly tries to silence its enemies.

Gábor Fabricius, the writer, and director of the film said: “Erasing Frank is an attempt to reinvent social drama and direct cinema. I want audiences to immerse themselves in the raw Orwellian world, to experience the flesh and blood of dehumanization first hand, and I want those who see it to never forget the images.”

Other actors include Ildikó Bánsági, István Lénárt “Papi”, whose last film was this one, Miklós B. Székely and choreographer Pál Frenák, as well as Tamás Pajor, Krisztián Peer and Andrea Ladányi. The visuals of the film were created by Eggert Ketilsson from Iceland, a world-renowned professional who has worked on many Hollywood super-productions.

Gábor Fabricius has already been to prestigious festivals: his film “Dialogue” (Dialógus) was awarded in Bratislava. His short film, “Skinner”(Sintér), was screened also in Bratislava, where it was also shown at the film festival. 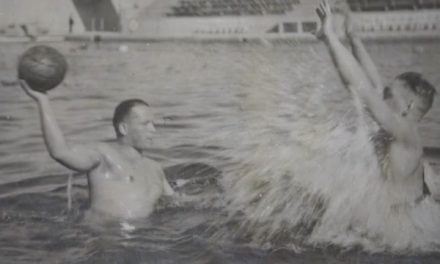 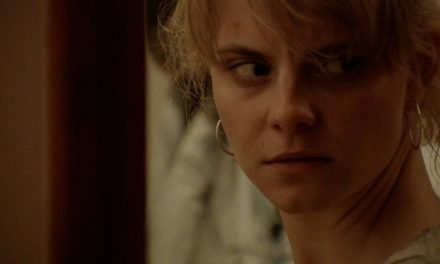 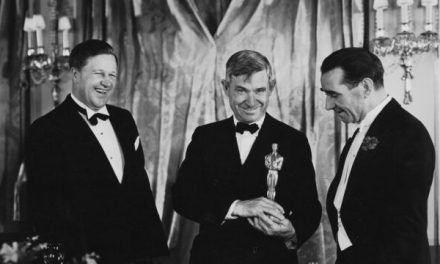 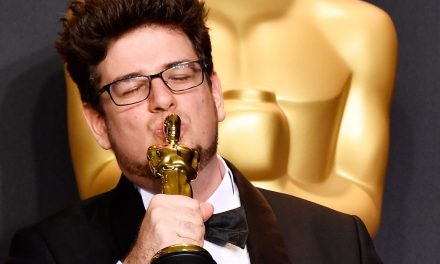