240
VIEWS
Share on FacebookShare on TwitterShare on LinkedIn
ADVERTISEMENT

A quiet revolution is sweeping the world of filmmaking and it is a trend that might have accelerated under the restrictions of the COVID-19 pandemic.

Of course, moving as deftly as it is, it is absolutely imperceptible to most movie or television viewers and receives little comment in the press compared to what it replaces in large part. Bringing worlds to life in an organic way that melds stage and screen, this new technology is more of a set of platforms than anything else. And its promise is nothing less than a revolution in the way movies are made.

What is this “hidden” phenomenon?

We’re talking about none other than LED-based virtual production systems that replace the greenscreen and merge stage action with massive backdrops depicting anything from the impossible to the mundane. 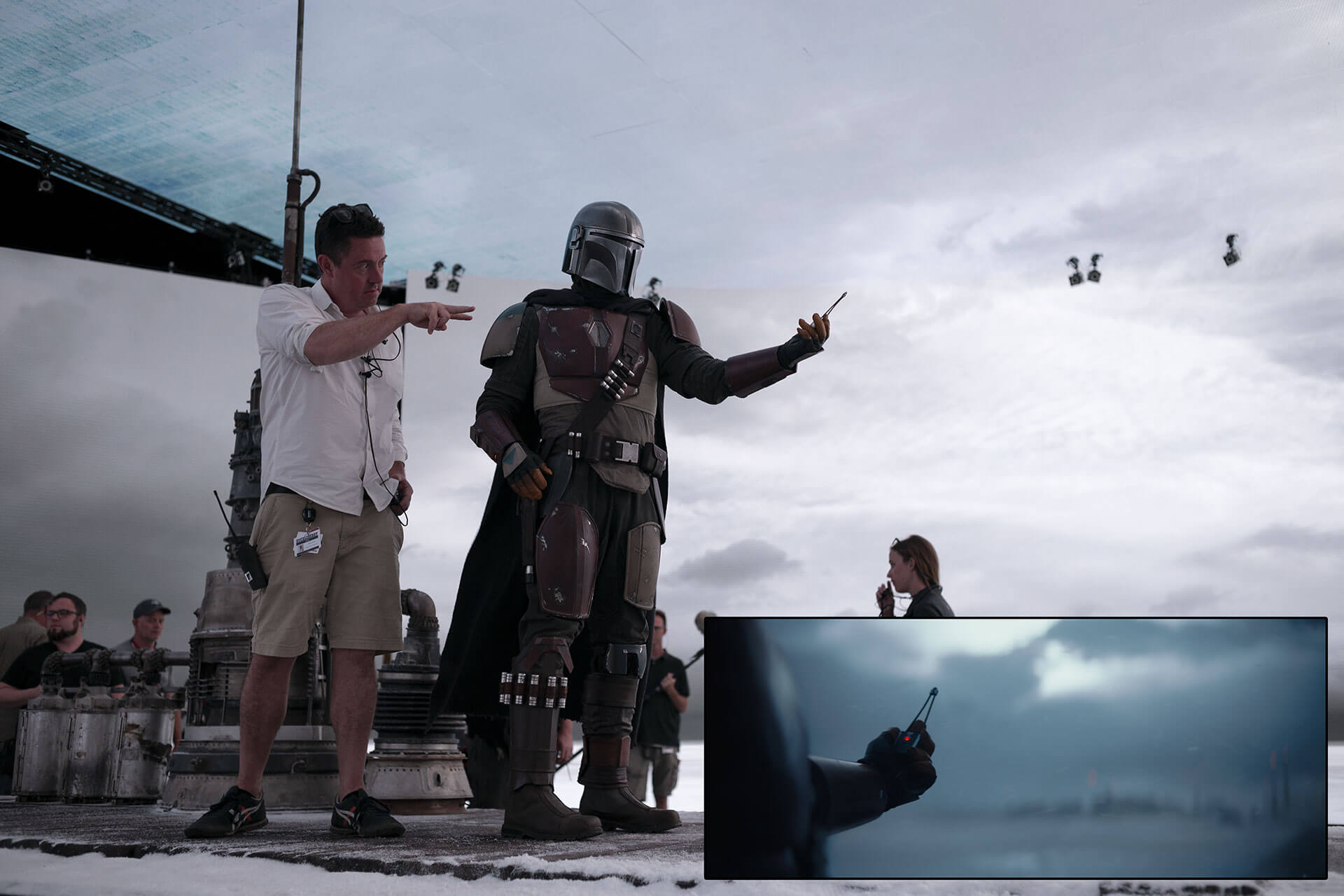 Death to the greenscreen?

A fixture in filmmaking for some time, the greenscreen has never really worked as a platform for transforming a set into something else entirely. While there are many examples of the wonderful use of it, there are just as many terrible applications of this once-novel technology to count. One issue that creeps up is that, unlike the set-based films of Hollywood’s Golden Age, many greenscreen films don’t age particularly well.

This is because they are largely hampered by the level of technology available to filmmakers at the time but also they place an artificial distance between the actors and the space within which the film’s narrative takes place. When you look at how actors interact with sets and then compare it with the invisible boundaries imposed by the greenscreen, it becomes immediately apparent that, while an economical solution, it isn’t the best and hasn’t improved terribly much compared to other film technologies in its decades of use.

How so? LED screens can show actors what they are supposed to be surrounded by in visual space thus bringing worlds to life. This makes the actor’s interactions and reactions to this as real as the audience’s and brings more immersion as a result. The placement of real-world objects against the background of highly-rendered, photo-realistic imaginary settings creates a kind of uncanny valley effect where spotting what is actually there and what is the product of programming.

With greenscreens, actors had to use their imagination and the director’s input to help envision what was happening in the vast neon sea around them. As a result, each actor’s method of doing this or envisioning this was, on some level, idiosyncratic. LED-based virtual productions eliminate that element and introduce a more organic method as a result.

As we said earlier, this is nothing new but it is a novel application of existing technologies and disciplines. Intriguingly, the incorporation of some of the same technologies that power triple-A blockbuster video games is helping filmmakers achieve the kinds of economies that the former regularly enjoys when developing their yarns. 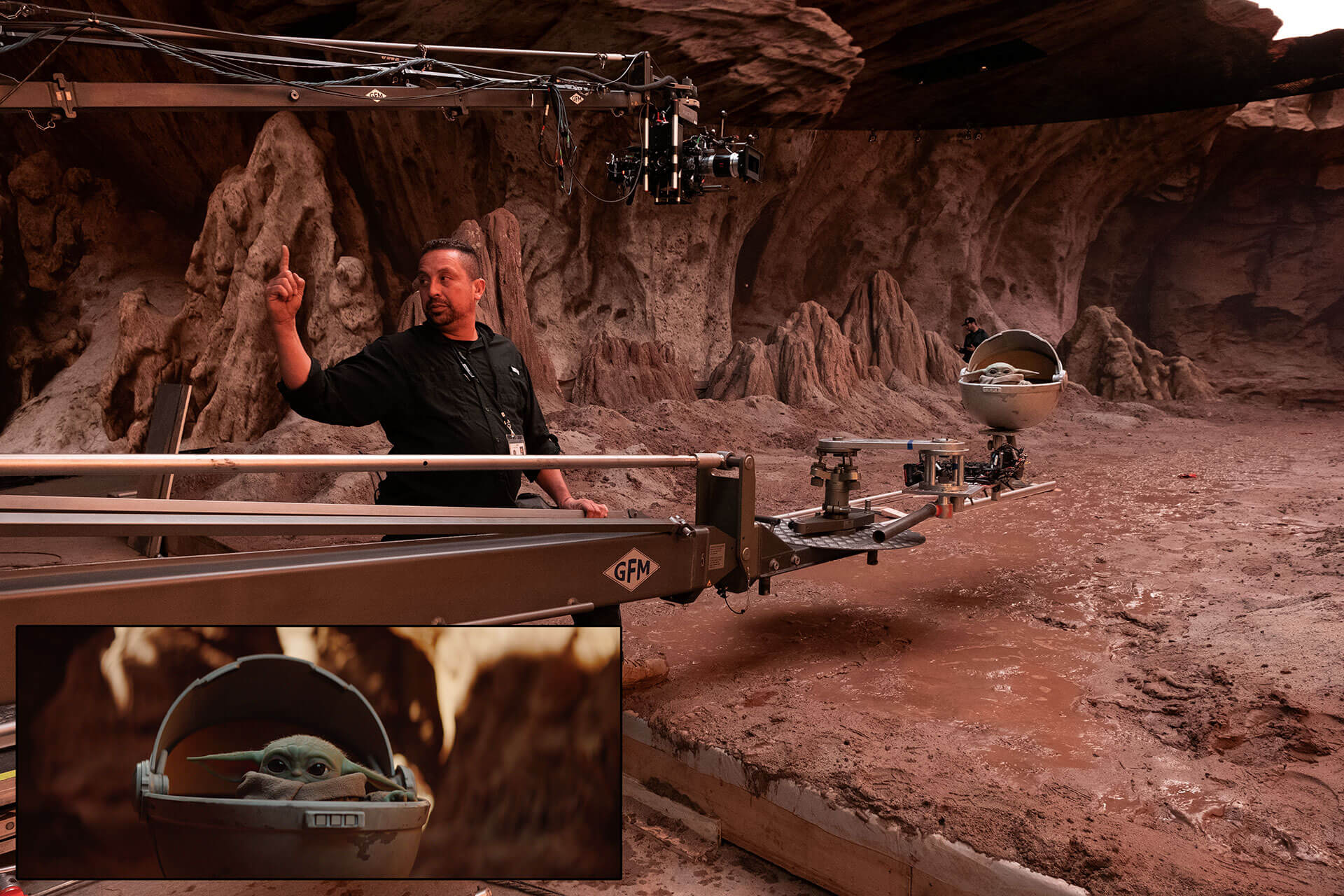 The Merger of Video Game-Production with Filmmaking

None of this is anything new to the world of video game production aside from moving that onto a screen and having actors make a movie in front of it. Long an aspiration of recreational video games, the push to make graphics as “photo-realistic” as possible is now yielding massive benefits for film production.

To start, modern game consoles are capable of rendering some very impressive visuals and, as a result, more of the methods used in filmmaking are being applied to developing and delivering the narrative behind some of the hottest gaming titles. In return, LED-based virtual productions are harnessing the ability of these technologies to make photo-realistic backdrops and effects for everything from television shows to massive film productions. Yet the revolution doesn’t end here.

Because so much of this is based upon technology that, at its heart, trims the costs to making a full-scale film, there is also a consumer element to it that is having a bigger impact than many anticipated. While greenscreens are available for consumer purchase and using them with most video editing software is no problem, it is the possible introduction of consumer-grade LED wall virtual screens to mass audiences of creators from social media mavens to aspiring filmmakers. 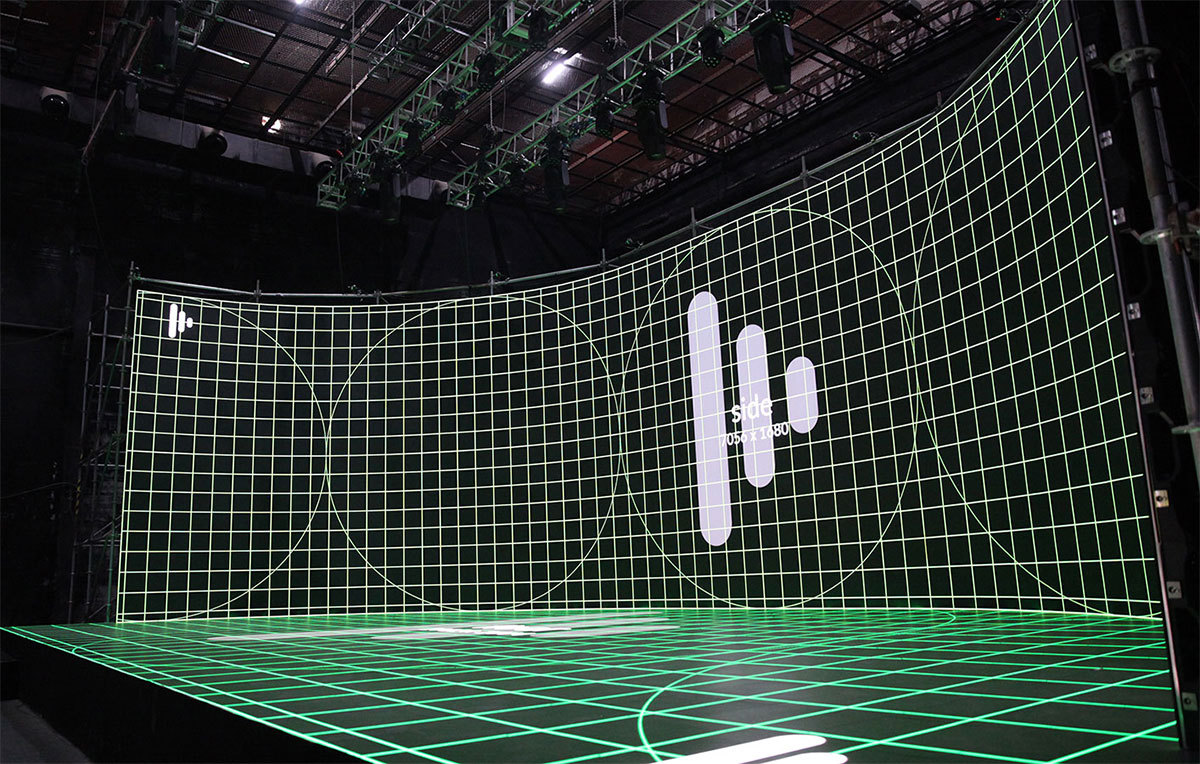 The possibilities that LED wall virtual screens promise for everyone from the industry to creators is hard to quantify because we are just at the start of that revolution. But the future looks bright for filmmakers that want to bring new worlds to life and others who want to ditch the greenscreen and introduce new technologies into their production workflows.

Many are calling this technology nothing less than a new paradigm in filmmaking. When you consider the massive budgets required to bring classic films to life, and the subsequent huge spending on technology that buoyed things like the greenscreen for decades, the idea that all of this could become accessible to average consumers is almost baffling to some degree.

Yet, as with action cameras and drones achieving shots and angles that previously required helicopters and expensive equipment, technology is changing the game for filmmaking and beyond.

The initial contours of this revolution are just starting to take shape but, given their location-agnostic nature and cost-effective methodology, LED wall virtual screens could also pose significant challenges for traditional production crew and facilities as specialties like set design and conceptualization are condensed into smaller teams using virtual tools.