How does Hawkeye fit into the MCU?

How does Hawkeye fit into the MCU?

315
VIEWS
Share on FacebookShare on TwitterShare on LinkedIn
ADVERTISEMENT

2021 has been quite the year for Marvel Studios. In addition to making their big return to movie theaters for Phase IV of the Marvel Cinematic Universe, familiar characters headed to the smaller screen. Disney+ debuted a number of different shows that continue on with characters we’ve come to know and love.

“WandaVision” continued the story of Wanda Maximoff, struggling with grief after the death of Vision. “The Falcon and The Winter Soldier” found the heroes of Sam and Bucky trying to adjust to a world without Steve Rogers, leading to Sam working up the courage to take on the mantle of Captain America. Loki found Thor’s nemesis/brother traversing the multiverse and possibly bringing about bigger things for Phase IV. What If delved into the wild alternate realities that played with different events of the MCU. 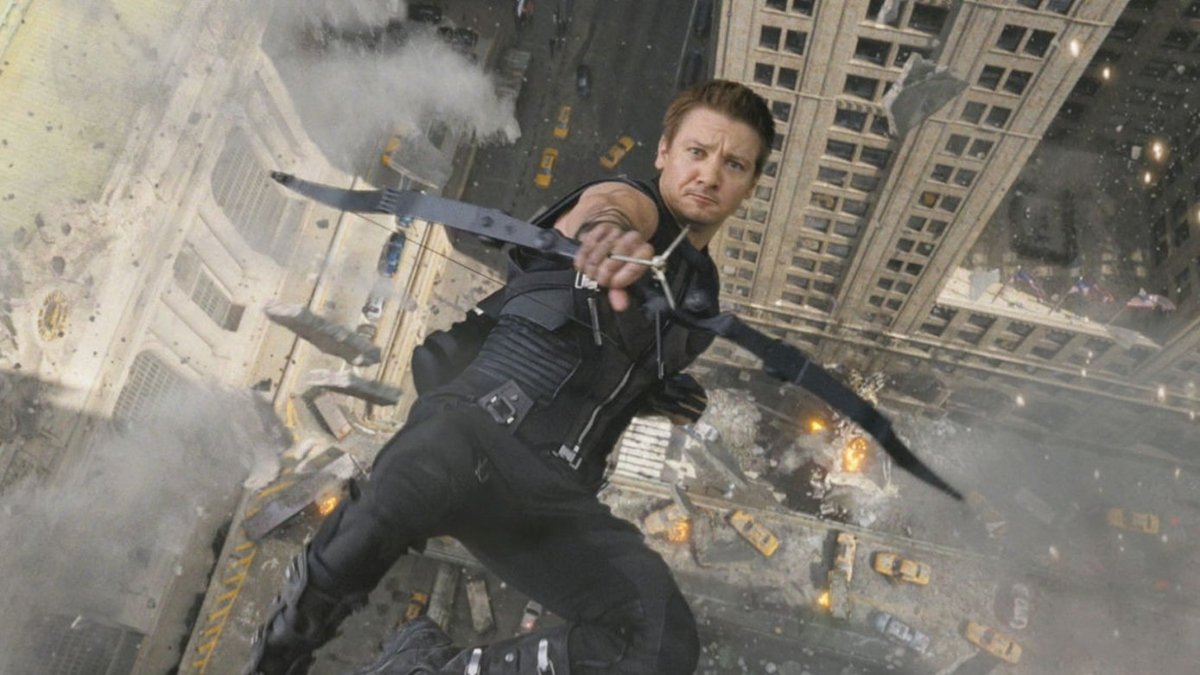 Closing out the year is “Hawkeye”, the series that follows the archery hero of Clint Barton, once more portrayed by Jeremy Renner. The character made a brief appearance in 2011’s “Thor”, working for SHIELD. He would then become a founding member of the Avengers in 2012’s “The Avengers”, 2015’s “Avengers: Age of Ultron”, 2016’s “Captain America: Civil War”, 2018’s “Avengers: Infinity War”, and 2019’s “Avengers: Endgame”.

During the events of Endgame, Clint found himself without his family, having lost them to the Thanos snap. For that period, he became the assassin Ronin, wielding a sword as he slaughtered his way through the underworld of organized crime. It was a major change for Clint considering he had a stable home life and kept it separate from his work. When his family returns after Endgame, he aims to put that life of killing behind him. 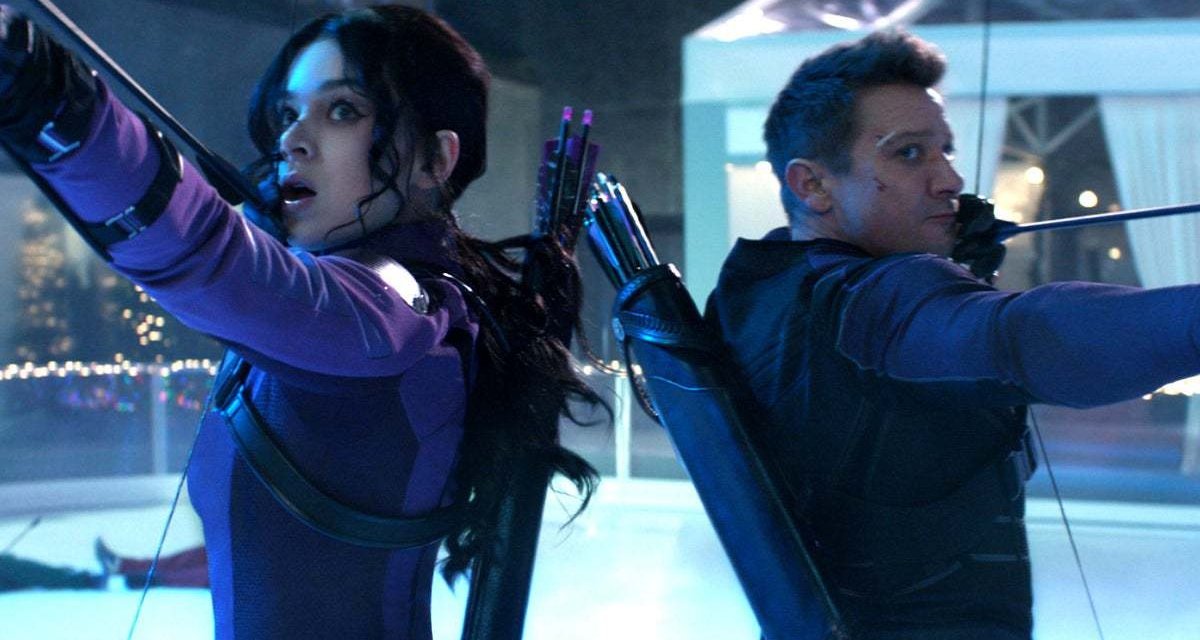 The series follows Clint as he tries to clean his past and finally get rid of the Ronin costume. At the same time, he runs across Kate Bishop, an aspiring archerer who is hoping to be mentored by Hawkeye himself. They work together to not only put an end to the identity of Ronin but uncover a bigger plot involving mafia goons, Avengers tech, and ghosts of the past. Clint will have to do all this and be home in time for Christmas with the clock ticking on this December caper.

So how does Hawkeye fit into the rest of the Marvel Cinematic Universe? It’s hard to say in terms of the future of the MCU. As for the past, however, there’s some lingering aspects from this year’s sidestory prequel of “Black Widow”. 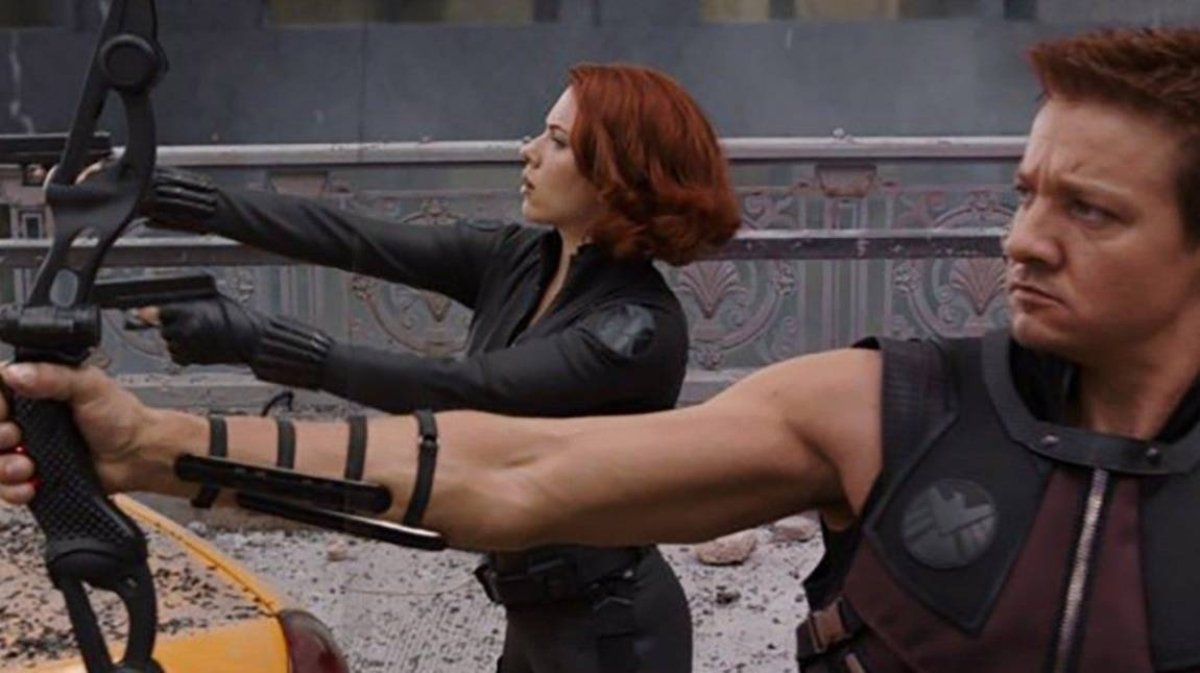 “Black Widow”, partially filmed in Hungary, followed Natasha Romanoff (Scarlett Johansson) in her quest to topple the evil Red Room, responsible for her childhood training as an assassin. The film took place between the events of Civil War and Infinity War, not really following up with any other Avengers. Hawkeye is mentioned briefly during Natasha’s return to Budapest where hints of her connection to the archer are briefly addressed. Suffice to say, there was some action during that time based on the arrow holes in the walls of Natasha’s old place.

The epilogue, however, has the juiciest of scenes that relates to “Hawkeye”. Natasha‘s sister, Yelena, visits the grave of her sister following Endgame. It’s at this time she’s informed by Valentina Allegra de Fontaine of a secret intelligence agency that her sister’s death was the fault of Clint Barton. Of course, Natasha died sacrificing herself for the soul stone and it’s a death that will haunt Clint.

But Yelena does not know that and is likely to be blind with rage to seek vengeance for the death of her sister. It’s highly likely that Yelena and Clint will clash at some point in “Hawkeye”, especially since Valentina Allegra de Fontaine is a character more familiar to the Marvel TV series, first being introduced in “The Falcon and The Winter Soldier” as the agent who takes on the mock Captain America as a government agent. 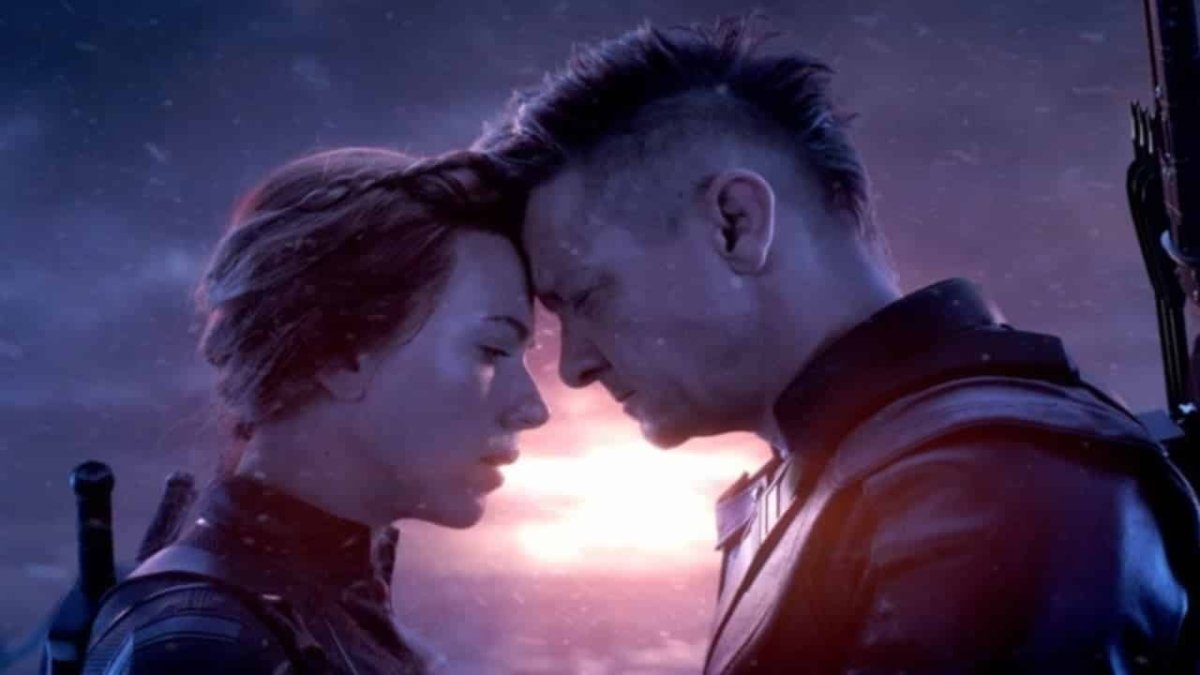 The real question is how much of Budapest will come up in the Hawkeye show. Clint and Natasha have spoken of their time working together in Hungary but rarely address much of what went down during that time. We’ve only gotten hints of their past that still remains shrouded in darkness. Even “Black Widow” still keeps this previous event relatively vague, a secret that Natasha apparently took to her grave.

The “Hawkeye” series may be the last chance we ever get to see this relationship focused on before the events of the MCU when they first appeared. It’s also the perfect opportunity to give this unspoken past more of a voice. The show thus far has focused on Clint coming to terms with himself and the problems of the past. So many events from the past few Marvel movies still linger in his mind, from the alien invasion of 2012’s “Avengers” to his depressive stage of 2019’s Endgame. 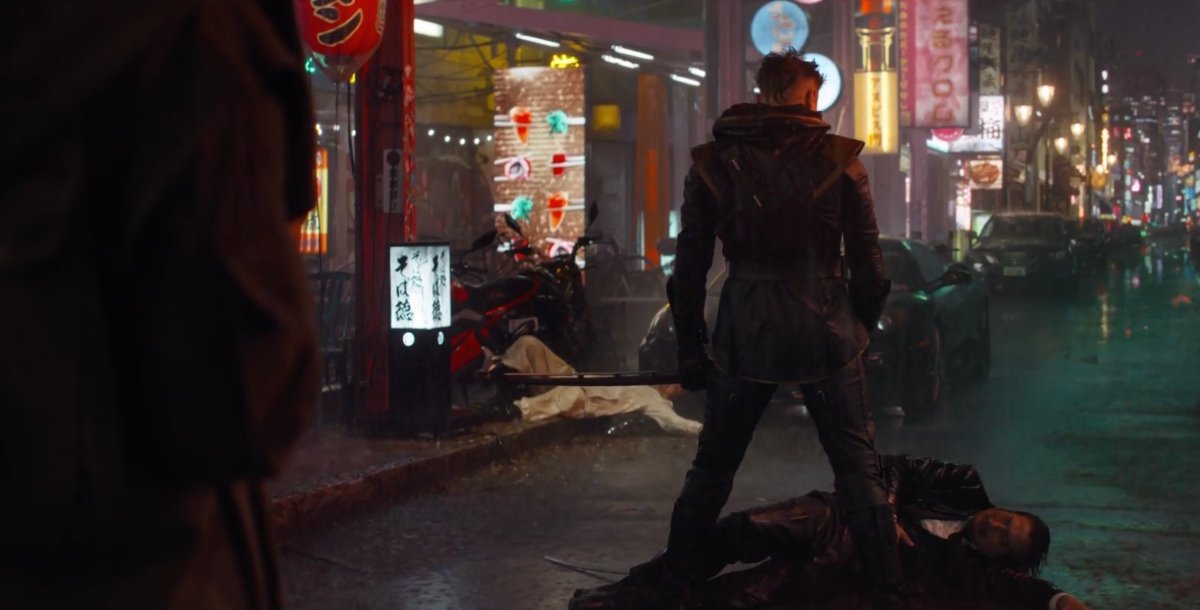 There’s also a questioning of the past with a postmodern edge, where the Avengers tower is gutted by the black market and previous events are reduced to surreal Broadway musicals. As with previous Marvel TV shows, this one is certainly going to be a bit critical of its own characters and world.

There’s also some pretty funny moments about addressing why Hawkeye doesn’t favor a costume. I mean, aesthetically, we know why he doesn’t wear the iconic cowl and suit with the popping purple. Still, it’s fun to watch him try to shoot down the idea that his character would ever wear such an outfit, in the same way that “WandaVision” mocked the classic comic book attire of Scarlet Witch and Vision.

Will Hawkeye reveal his past of working in Budapest? Well, we’ll just have to wait and see what finale holds for this character as it heads for a conclusion this Christmas.