You can divide the history of films by different eras, and pretty much all of these are marked by the advances in technology available at that point. First, there was the short film, later on, they got longer and bigger, then there came the sound, then color and so on. But in this day and age, you could argue that what defines our current era in film history is the CGI, and how it has advanced.

Computer Generated Imagery – then and now

CGI stands for Computer Generated Imagery, but that is a very broad subject and field, and you can find that inside the CGI concept there are many elements of the modern film industry. The most common use that jumps to mind when thinking of Computer Generated Imagery is the special effects of big triple-A films. But there is much more to it than that, and commonly we take it all back to 1995.

While there was a lot of CGI in the 80s and early 90s’, it is popular to take it back to 1995 thanks to the release of what’s possibly the most important film of all time for CGI: “Toy Story”. The film was an absolute masterpiece, and the people at Pixar managed to deliver the very first, fully computer-animated, film of all time.

By today’s standards, the animation in “Toy Story” isn’t the best, but it’s great even now, and that was a complete phenomenon. They had successfully created the illusion of life in a fully CGI-made movie, and what a better way to do this than to give life to some toys in a kids’ room. It was a huge leap for the animated film industry and also for the history of cinema, and it changed everything.

Of course, CGI doesn’t just apply to animated movies, as we all know, but it also is a way to enhance the productions and take them to a whole new level. But You surely can’t deny that “Toy Story” is still making history even now, with the most recent “Toy Story 4” being a pioneer in new animated-film technologies.

It’s clear to see just how much it has changed and advanced just by looking at these two images, the one on the left belongs to the first Toy Story (1995), and the one on the right to “Toy Story 4” (2019)

There’s much more to see here than just how the graphics have advanced, but we’ll get deeper into that later on. As of now, it’s enough to say that it’s obvious it has come a long way from where it started, and it’s only growing bigger.

Is CGI getting more natural?

Even though back in the day CGI was reserved for only the most expensive and bigger films, and most of the time it was either action or science fiction, it is now more common than ever before. The main reason for this is that it is constantly getting less expensive, and many times it actually ends up saving money when producing a film.

Since CGI became more popular, and its accessibility grew, the film set has been completely reimagined. Where there used to be complicated structures and utility, now there are chroma keys, and now even LED-based virtual sets. But since it is making things easier and more affordable every day, it is sometimes abused, and only bad things come from that. 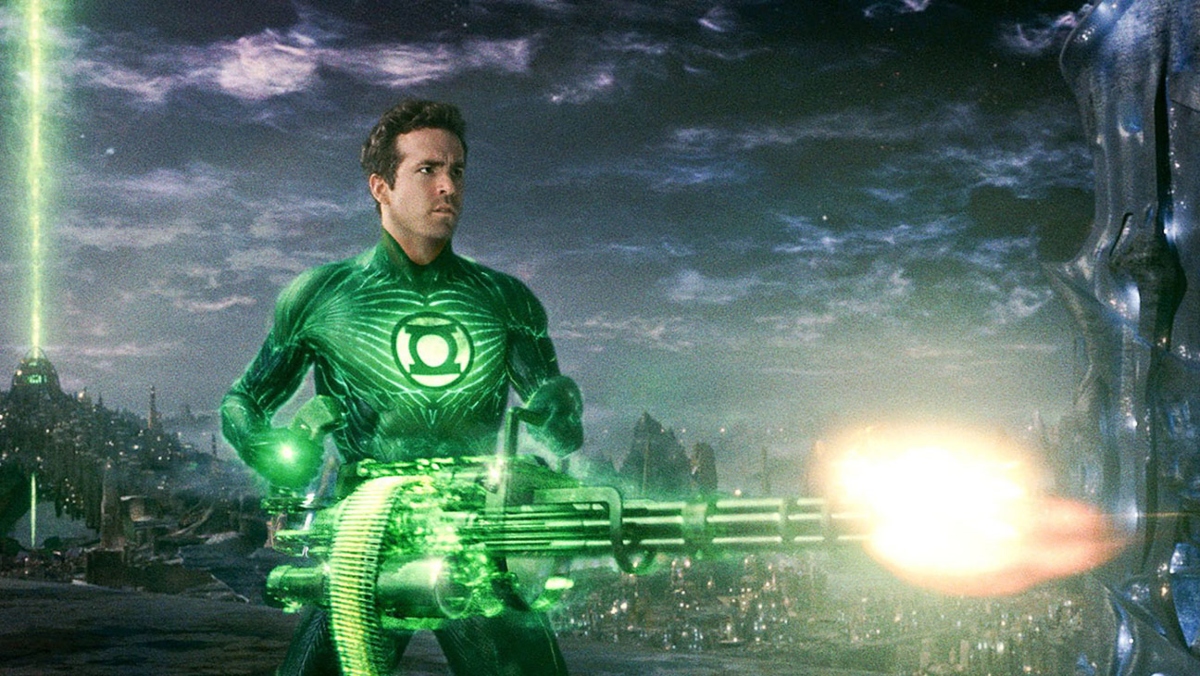 Some films are so full of CGI that they look uncanny, especially when they are mixed with real-life characters and objects. Such is the case of the Green Lantern suit for the movie “Green Lantern”, which is entirely made of CGI, and it looks horrible. And this can happen to even the biggest names in the industry. Such as Marvel’s “Black Panther”, where one of the key confrontation scenes is so full of bad CGI that it loses the entire dramatic feeling and momentum.

It’s scenes like this one that often make us wonder if it’s the right thing to so heavily rely on CGI to enhance the scale of the movie. It can end up looking like a bad video game, and that can really take from the illusion of the movie, just like in “Black Panther”. And it also has made people question why it seems like sometimes CGI from the 90s’ looks much more real than the more modern one.

Such is the case of the T-Rex in “Jurassic Park” compared to the one in “Jurassic World”. While the one we get to see in “Jurassic World” moves much more freely and fluidly than the older one, the first one does look better and more real. But how can it be? After all, more than 20 years are keeping these two, and technology has only improved since then.

The need for a physical context

Yes, you can indeed make the case that the original T-Rex looked much more real than the newer one in “Jurassic World”. And there’s a very important reason for this. And it has everything to do with the physical context where you locate the CGI creature. 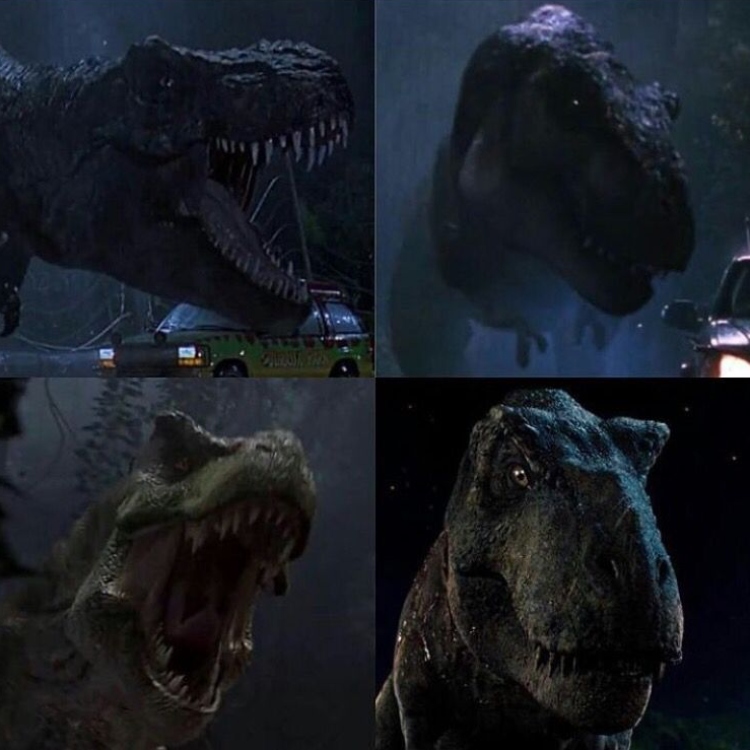 Having a physical ambient and set to place the CGI helps it look much more real, as it gives a better idea of the natural light effects, and even the weight of the scene. But of course, there’s another thing to consider there, and it is just how the CG is used. Whereas the “Jurassic World” T-Rex is entirely CGI, the original one mostly used CGI to enhance the amazing animatronic they had built.

BTL Workers of the Film Industry: The Set Decorator