Would you have guessed? Hollywood is full of world-famous stars with Hungarian ancestry, and most of them you wouldn’t even suspect.

There are some Hollywood stars whom most Hungarians know have Hungarian roots when they hear their names – Elsa Pataky, Mariska Hargitay – but there are plenty of others who most people don’t even suspect have Hungarian ancestry. 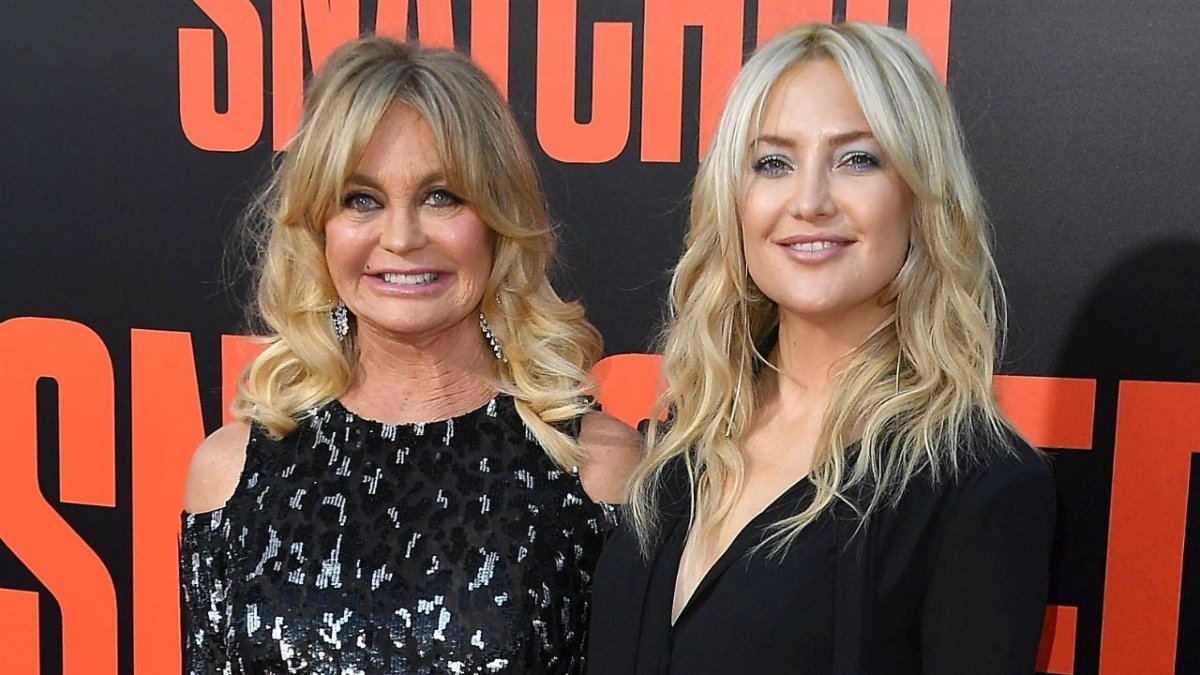 Goldie Hawn is the daughter of Jews who escaped Hungary during World War II. She was born in Washington D.C. in 1945 but visited Hungary with her sister in 2012 to discover her heritage. Naturally, this also means Hawn’s daughter, Kate Hudson, has Hungarian blood. 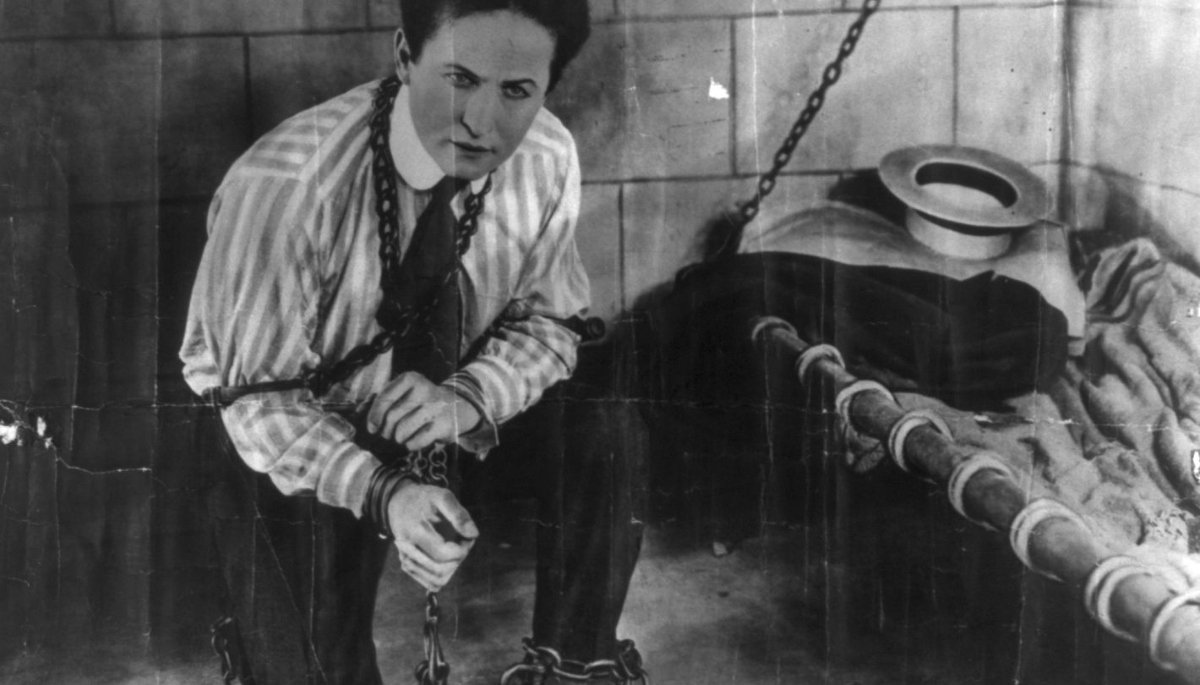 The world’s most famous escapologist was, of course, Hungarian. Born Erik Weisz in 1874, the later Harry Houdini spent his earliest years at what is now Csengery utca 1, two blocks behind the Grand Boulevard in District VII.

When he was four, his family emigrated to America, where he found fame and fortune wriggling his way out of impossible situations. He died in 1926.

In 2016, a fellow Hungarian magician, TV star David Merlini, opened a House of Houdini museum in Budapest’s Castle District, full of the artifacts he had collected over many years. 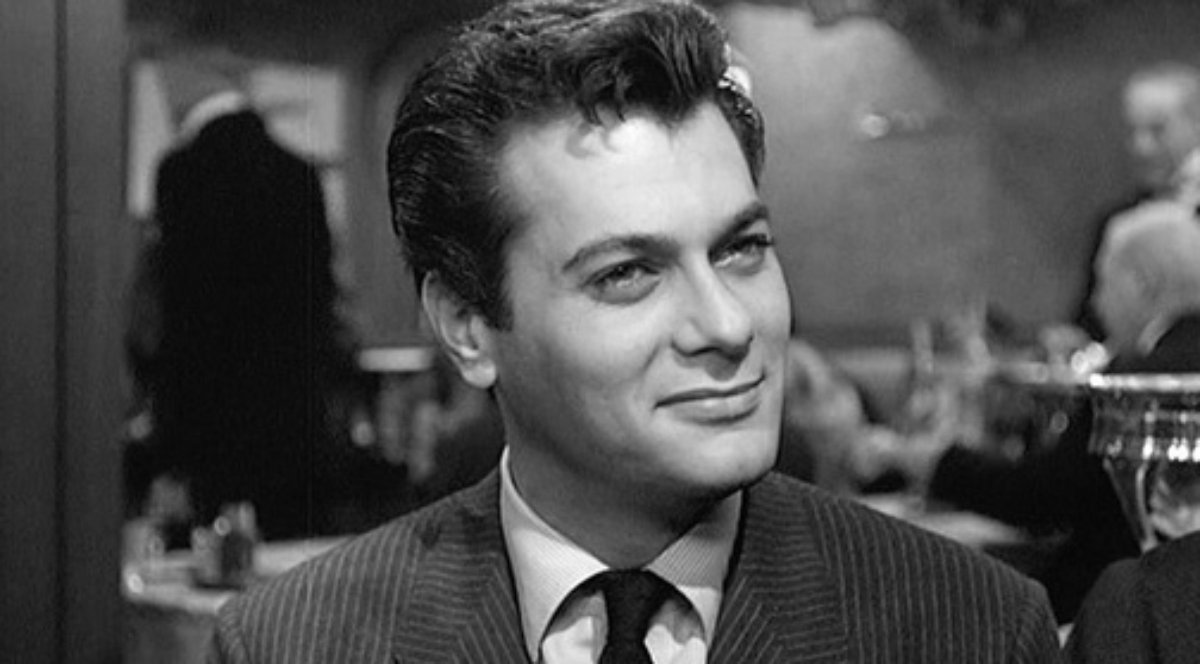 The star of “Some Like It Hot” never forgot his Hungarian-Jewish roots, donating significant sums to the reconstruction of the Great Synagogue in Budapest and many other Jewish places of worship around Hungary. Tony Curtis was born Bernard Schwartz in New York in 1925, his parents emigrés from eastern Hungary and what is now Slovakia. Curtis visited his father’s hometown of Mátészálka several times, a handy subject of conversation for locals.

Of his 100+ films, the one that launched him was playing Hungarian escapologist Harry Houdini, alongside his then-wife, Janet Leigh, in 1953. 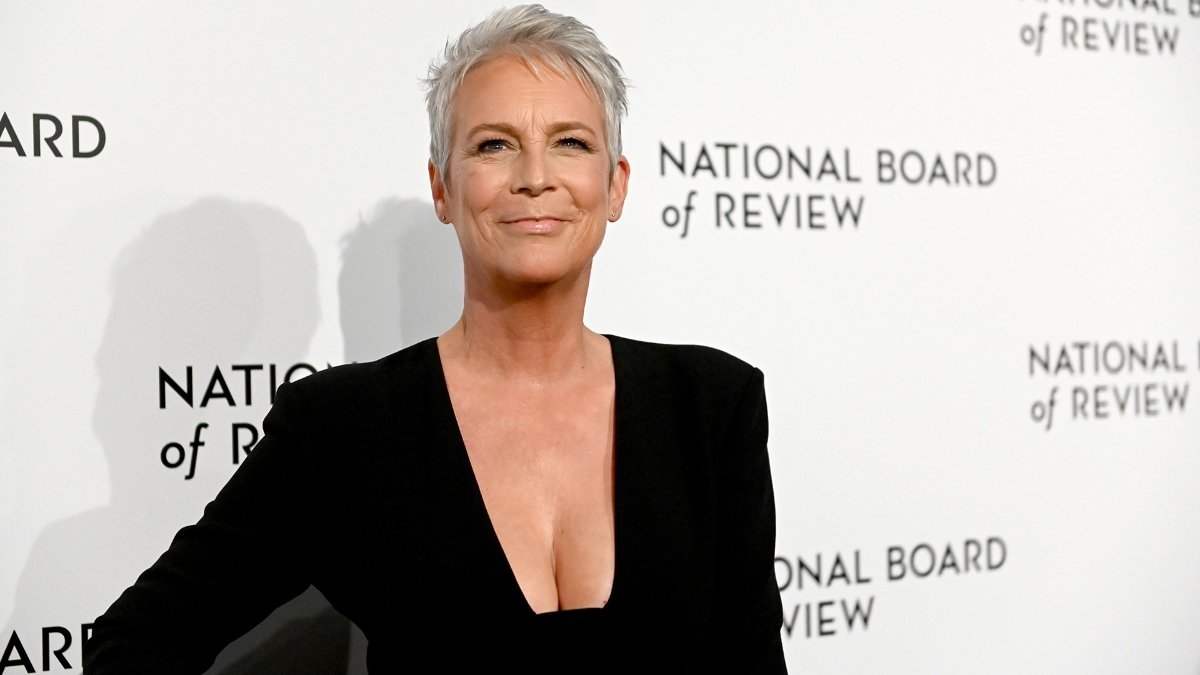 Speaking of Tony Curtis, let’s not forget Jamie Lee Curtis. The 62-year-old actress has been to Budapest several times and recently visited her Hungarian grandparents’ town of Mátészalka. 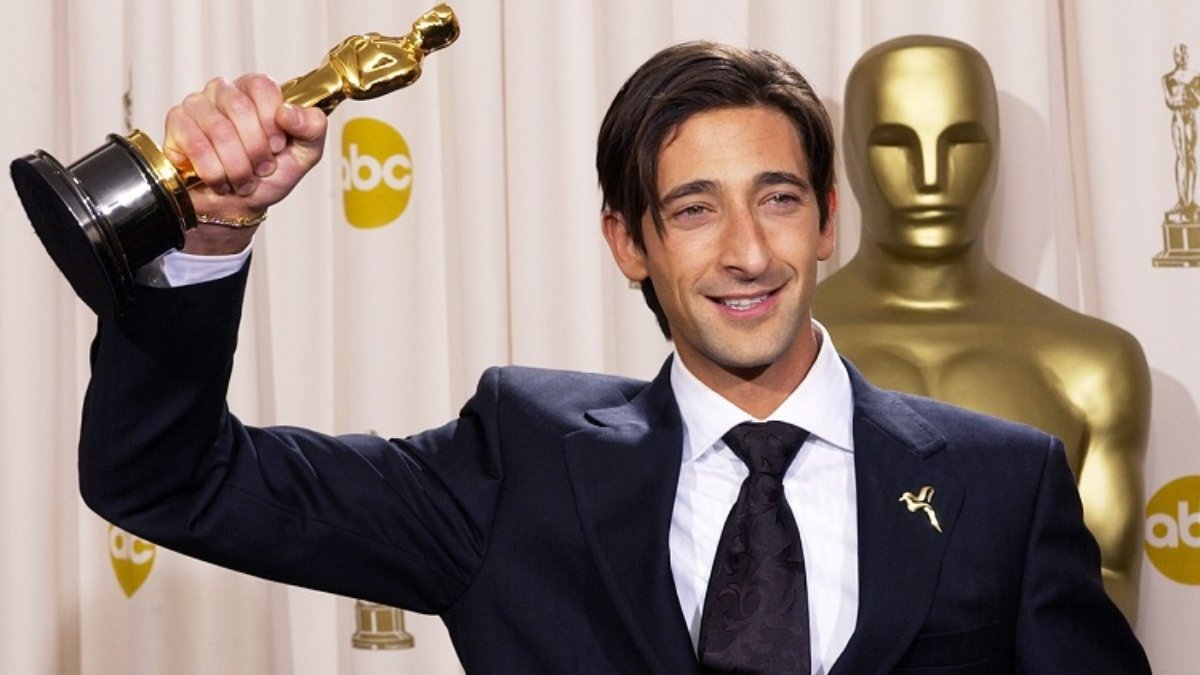 In many ways, the Hungarian mother of Oscar-winning actor Adrien Brody is more remarkable than her son. The star of Roman Polanski’s “The Pianist” – and the outraged Dmitri in “Grand Budapest Hotel” – Brody was born in 1973 to a renowned photographer, Sylvia Plachy.

Hidden away from the Nazis as an infant in Budapest, Plachy escaped Hungary as a 13-year-old girl after the 1956 Uprising, her family concealing her in a horse-drawn cart until they crossed the border in Austria. From there, they reached America and she gained global acclaim as a photographer, her images featured in The New Yorker, The Village Voice, and numerous equally prestigious publications.

Among her many exhibitions, When Will It Be Tomorrow showed here in Budapest at the Mai Manó House in 2015. Brody, whose father Elliot is of Polish-Jewish descent, will have channeled much of his family background into his performance in Polanski’s war-time drama set in the Warsaw Ghetto. Brody remains the youngest actor to win an Oscar. 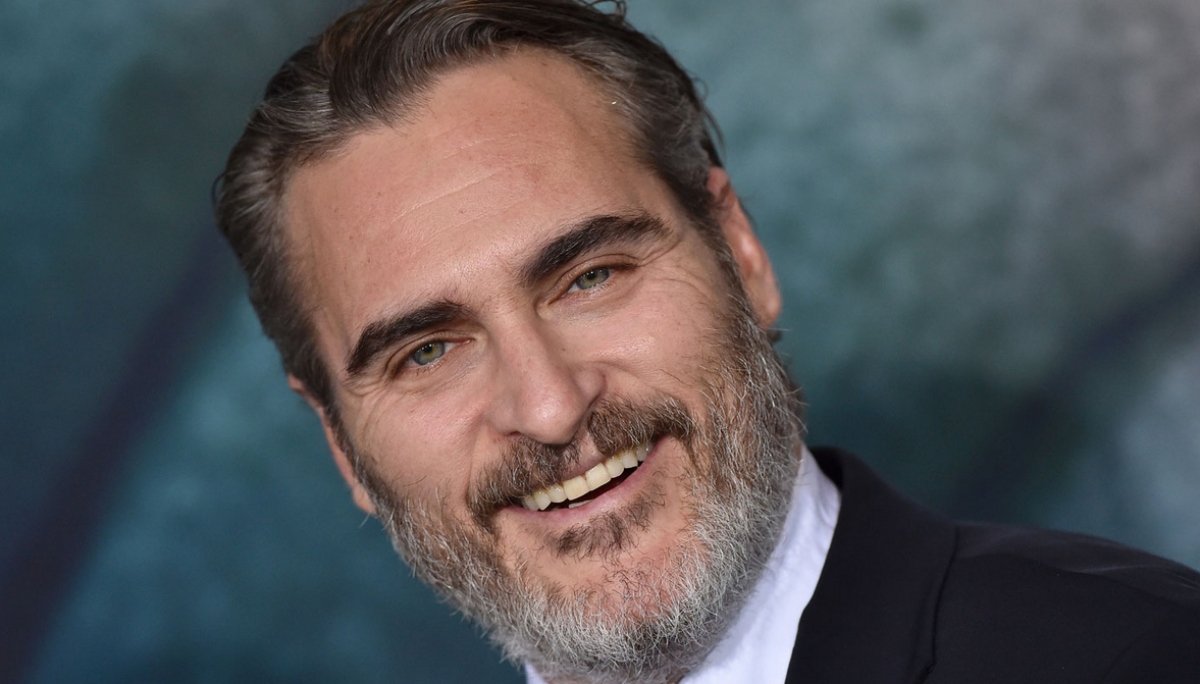 Margit Lefkowitz‘s granddaughter is one of Los Angeles‘ biggest idols, with an Oscar and numerous Golden Globe and Bafta awards to her name, as well as roles in the films “Joker”, “Signs”, “Gladiator”, and “The Restless”. Phoenix is part of Hungarian descent, as his maternal grandmother was the aforementioned Margit Lefkowitz, while his daughter (the actor’s mother) was born in New York. 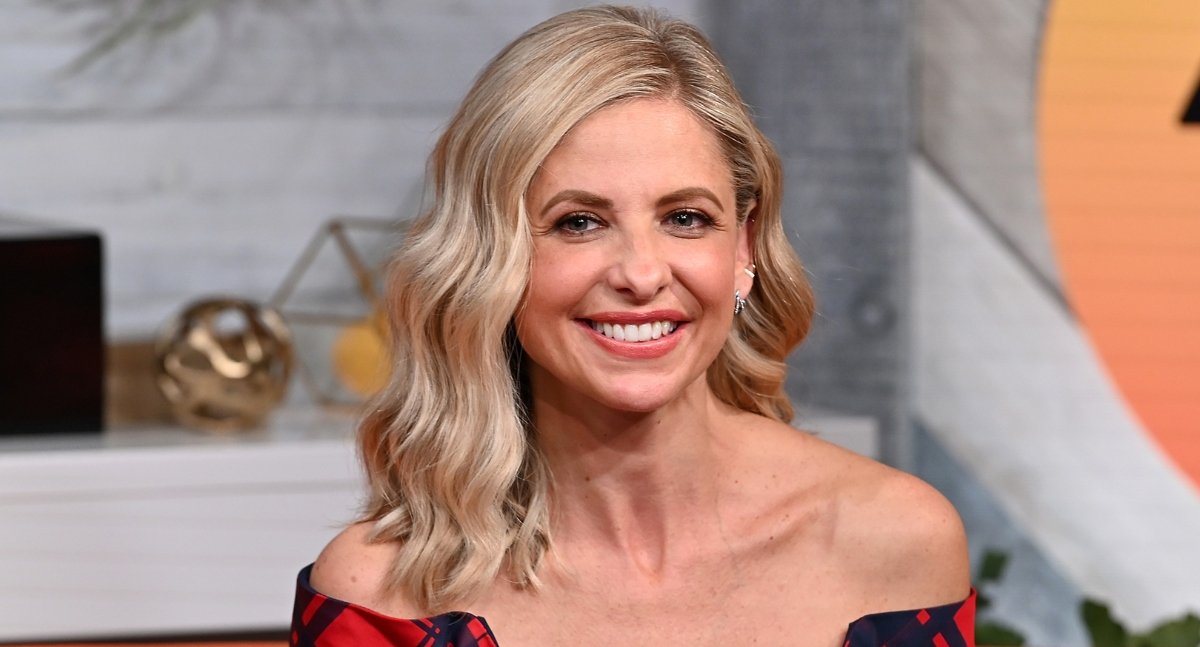 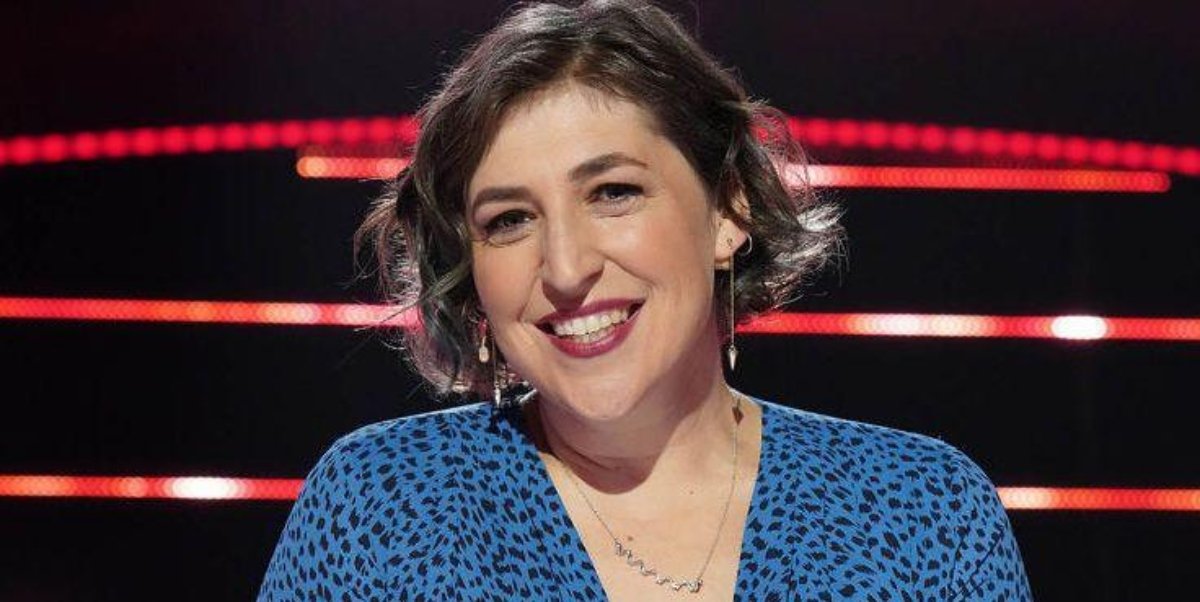 The world-famous actress is known from “Big Bang Theory”, also has a Hungarian ascending line – one of her grandparents was Hungarian, who later emigrated to the USA. Mayim Bialik was born in San Diego. 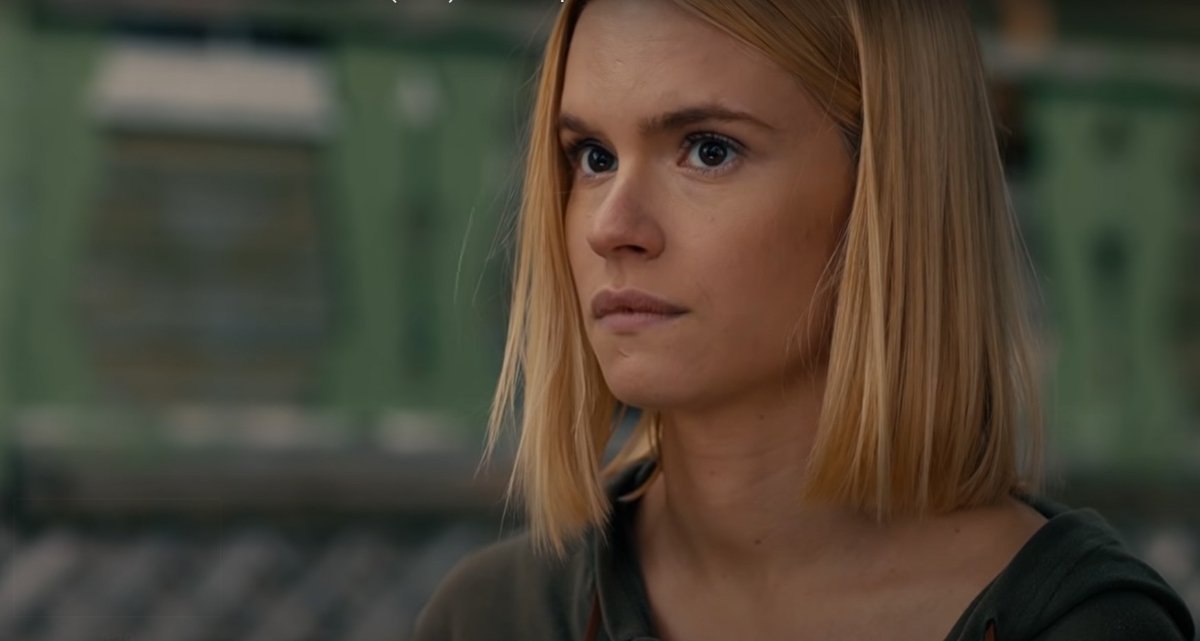 The beautiful Hollywood actress is starring in the “Lord Of The Rings” TV series. The ‘th’ ending of Ema’s surname can be considered as a giveaway, revealing that she has Hungarian blood running through her veins.