Hollywood is eating its own gods - Golden Globes, the era of not so happy ending

129
VIEWS
Share on FacebookShare on TwitterShare on LinkedIn
ADVERTISEMENT

The Golden Globes are one of the most prestigious and exciting events in Hollywood. Celebrities adorn themselves in gowns and tuxedos to accept awards for categories like Best Drama Motion Picture and Best Actor. But with cancel culture on the rise and major controversy, the Golden Globes may not see a red carpet again.

A major controversy with the organization that runs, nominates, and chooses the winners for the Golden Globes, HFPA, began in September 2021 after a Norwegian Kjersti Flaa was rejected from the group. Flaa claimed the organization has rules that exclude qualified members, and makes it harder for other Hollywood journalists to attend industry events.

This was the beginning of the Golden Globes’ downward spiral. Though her lawsuit was dismissed, it brought attention to HFPA’s flawed system, and more of Hollywood’s publicists, celebrities, and journalists began to recognize the archaic hierarchy of the group. 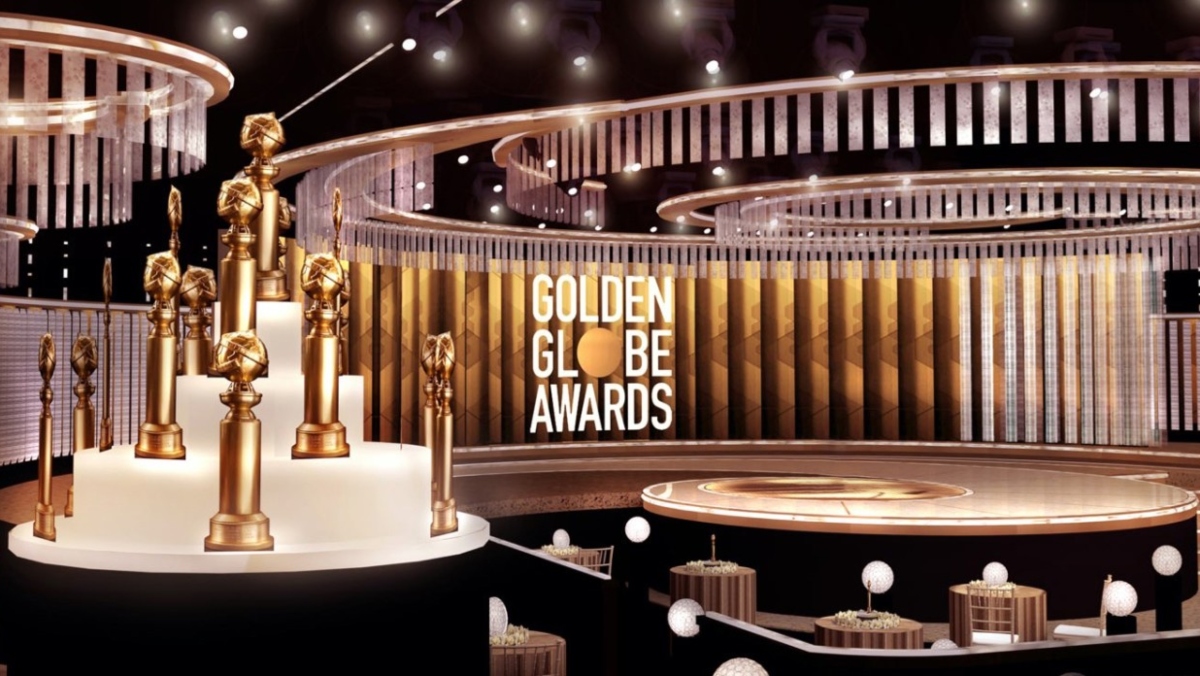 What is basically wrong with HFPA?

One major flaw people have noted in HFPA is their lack of diversity. Of the 87 journalists in HFPA, zero are black. And that’s the way it has been for 20 whole years. It’s hard to recommend black works for awards when they don’t represent anyone on the award committee. HFPA has also come under heat because of self-dealing payments that came to light in an expose by the LA Times. Because of all the backlash the organization is facing, NBC has decided to cancel the 2022. Golden Globes. But what is NBC’s beef with the Golden Globes?

The cancellation of the 2022 Golden Globes was inspired by the LA Times February report on the HFPA’s various ethical issues. This report highlighted the lack of diversity in the committee and their apparent conflict with the Internal Revenue Service guidelines.

NBC specifically dropped the Golden Globes because they think the organization needs time to make various internal changes. This will take time, as stated by NBC, so they want to give HFPA ample opportunity to make things right. Though NBC is the most significant, they are not the only network or company to boycott HFPA.

What NOW is the Boycott?

NBC had the opportunity to right a wrong, and they took it. They took this as a chance to call out HFPA for their lack of black journalists for the last 20 years. In an effort to fix the lack of diversity in the HFPA, over 100 Hollywood publicity firms signed an open letter urging for change. Additionally, the two major streaming platforms of Amazon and Netflix have severed their association with the HFPA, as well as Warner Bros.

Some celebrities have spoken out, too, including Scarlett Johansson and Mark Ruffalo. Tom Cruise even ventured to return his three Golden Globe Awards in support of the boycott. 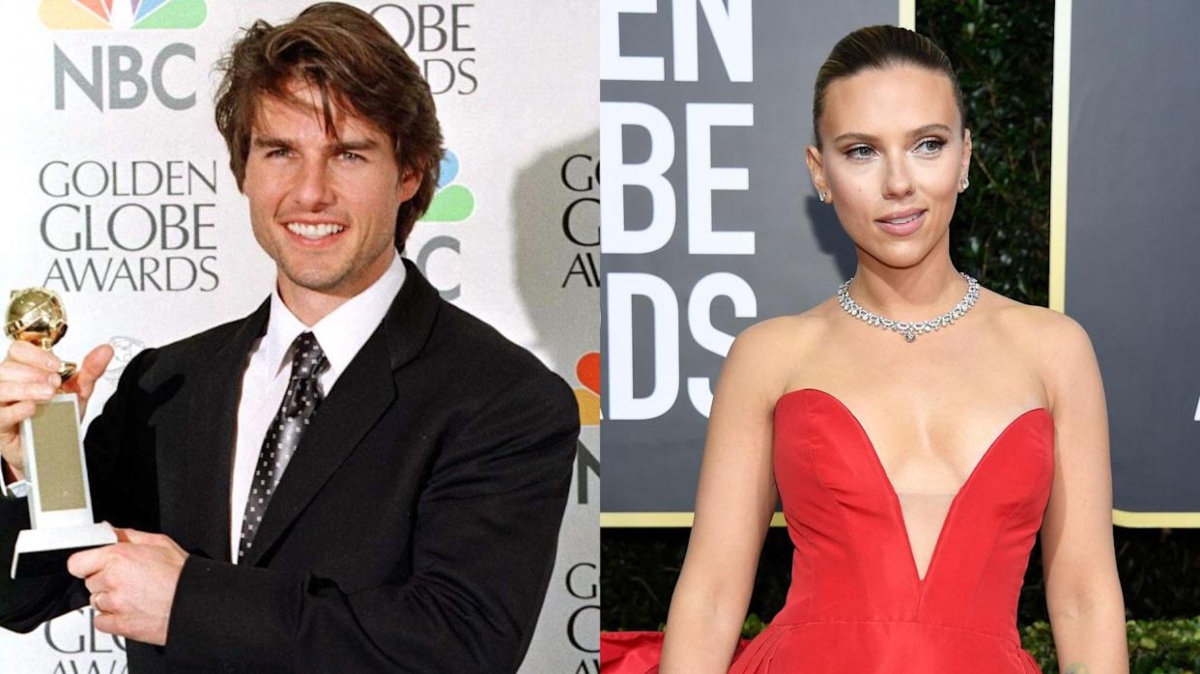 What will come after the Golden Globes Sink for Good?

As of right now the Golden Globes have only been canceled for 2022 and they have a tentative meeting to admit new members, elect a new board, and introduce both a new CEO and CFO. If these are not effective changes, though, the Golden Globes may never come back.

What can replace the Golden Globes has been considered in the event that this does happen. The Critics Choice Awards of the Guild Awards could be placed in this pre-oscar spot. Or Hollywood could come up with an entirely new, diverse award show. Whatever happens over the next year, Hollywood is bound to come up with something if the Golden Globes are gone for good.

I’m a freelance journalist. I’m graduated at The University of Iowa.