133
VIEWS
Share on FacebookShare on TwitterShare on LinkedIn
ADVERTISEMENT

For many North Americans in the first half of last year, COVID-19 was something that was happening thousands of miles away. Reports of the spreading global pandemic trickled in, yes, but, for many, especially those living in Hollywood and along the United States’ west coast, it was a distant issue to watch from afar.

However, when major film franchises like “Mission Impossible” and “James Bond” announced at a moment’s notice that they were closing, ending or postponing their productions, the global pandemic suddenly felt much more real to many who were stateside. For better or for worse, many Americans didn’t start taking COVID-19 seriously until the virus came for Hollywood.

The rest of the story is familiar to filmmakers and film lovers worldwide. Theaters across the world closed, and audiences, trapped inside, flocked to streaming services in numbers never seen before. Major Hollywood figures like Tom Hanks and Idris Elba were diagnosed with the virus, and film production, in Hollywood and across the globe, came to a quick, screeching halt. Thousands of employees, many of them contract or weekly workers, no longer had a place in the industry. 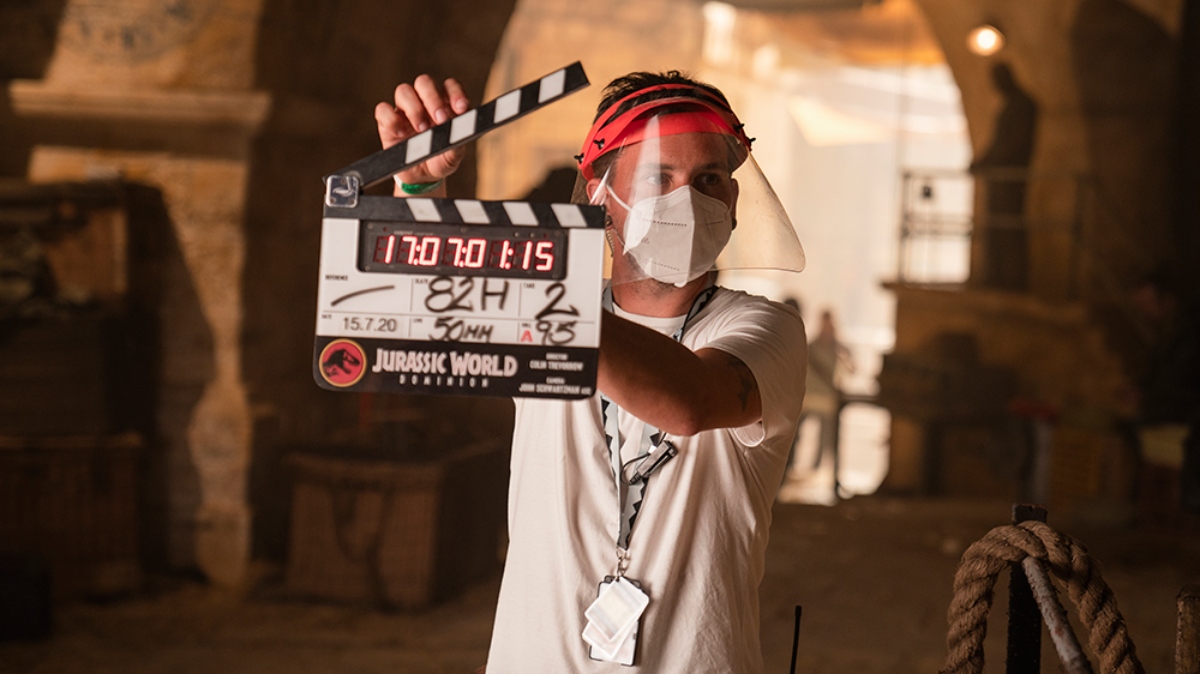 By June and July of last year, productions across the globe were figuring out ways to safely socially distance their productions, and many were able to resume filming in some ways. Even so though, these productions were limited in their size and scope, and the major studios, many of whom were making blockbusters when the pandemic arrived, were still unable to resume their work.

But now, in 2021, with U.S. vaccination rates climbing, film production is roaring back to life. Hollywood is slowly but surely awakening from the pandemic, and — if the movies shutting last spring down were a sure sign of things getting worse — then perhaps the movies coming back to life this summer means that things may finally be getting better. 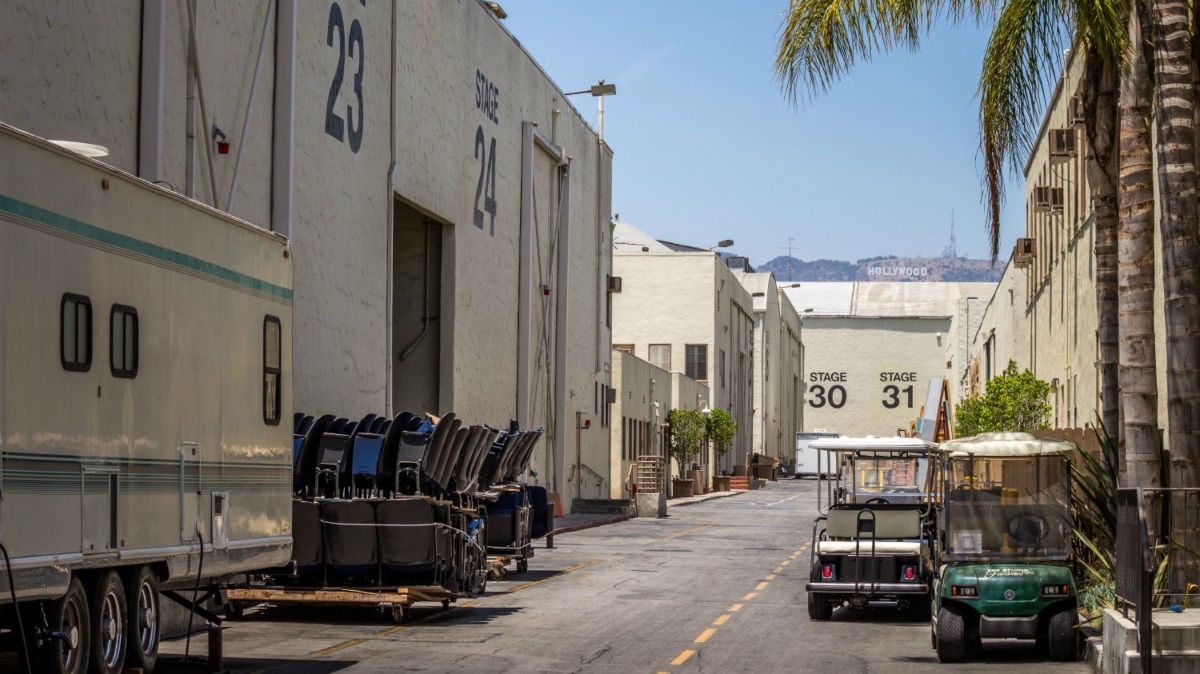 According to the permitting group FilmLA, production in Hollywood specifically has rebounded to about 60% of what industry experts would expect for this time of year. It’s not just in California that production crews are back on-site; “Borderlands”, a film based on the videogame series of the same name, and “The Fear Index”, a movie based on Robert Harris’s 2011 novel, both started filming in Hungary in recent weeks.

Theaters are opening across the U.S. and Europe; and while streaming services HBO Max and Disney+ are still allowing audiences to watch major cinema releases without stepping foot in a theater, plenty of viewers are eager to make it back to the big screen. According to a U.S. poll performed by the National Association of Theater Owners, almost three-fourths of moviegoers are now “comfortable or very comfortable” returning to the theaters. In the U.K., the percentage of cinemagoers planning to return to the theater was similar, at about 72%. 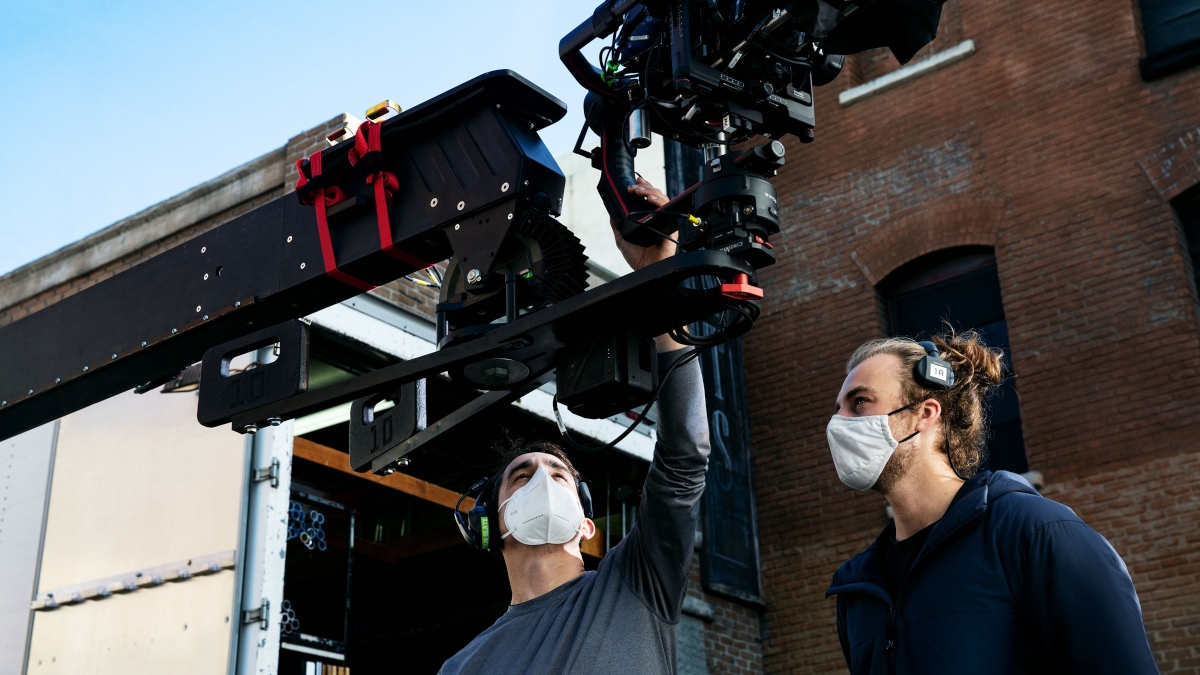 It should be noted — the film industry is far from being in the same place that it was before the pandemic. One need only to look at the fall of the blockbuster, the ever-growing rise of streaming, and the complete shattering of the 90-day theatrical window to realize that some things in post-pandemic Hollywood will never be the same. But actors are on set and cameras are rolling across the world — and that’s more than we could say this time last year.