390
VIEWS
Share on FacebookShare on TwitterShare on LinkedIn
ADVERTISEMENT

The race for international productions in Central and Eastern Europe used to be about the lowest bids – the cheapest workforce won.

In addition to the financial benefits, Hollywood films shot in Europe have another advantage: the awards season. Many of past years’ Oscar winners and nominees were filmed in European capitals, from Marvel blockbusters to war dramas. For example, the Czech Republic has been a long-time home for highly successful period dramas: Milos Forman’s “Amadeus” and Taika Waititi’s “Jojo Rabbit” were both shot in the country, not to mention “Spider-Man: Far from Home” back in 2019, a superhero-action flick partly filmed in Prague. 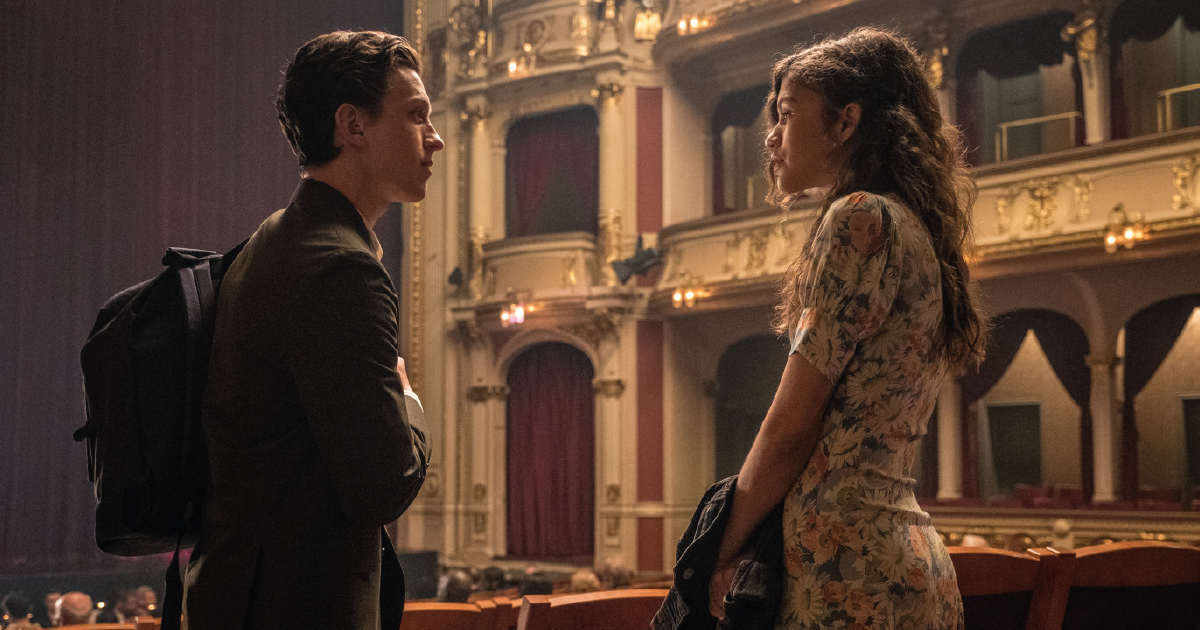 With Netflix and HBO rapidly building their streaming platforms and producing shows by the dozen, their need to move production to different locations around the world has emerged. Croatia is most frequently mentioned in connection to “Game of Thrones”, HBO’s top series from 2011-2019, during which Croatian cities were home to famous locations like King’s Landing or Daenerys’ Throne Room. Several scenes of the controversial Star Wars chapter, The Last Jedi were filmed in the country, too.

Hungary’s tax rebate options and constantly improving studios have made the country the region’s leading choice for international productions, pulling in Netflix, Warner and the industry’s biggest names in the process. Foreign shoots in the country include “The Witcher” series, “Terminator: Dark Fate”, “Blade Runner 2049”, and most recently, Dennis Villeneuve’s Oscar-winning sci-fi hit, “Dune”. “Blade Runner 2049” and “Dune” were nominated to 15 Academy Awards altogether and managed to take home 8 Oscar statuettes in the most prestigious technical categories. 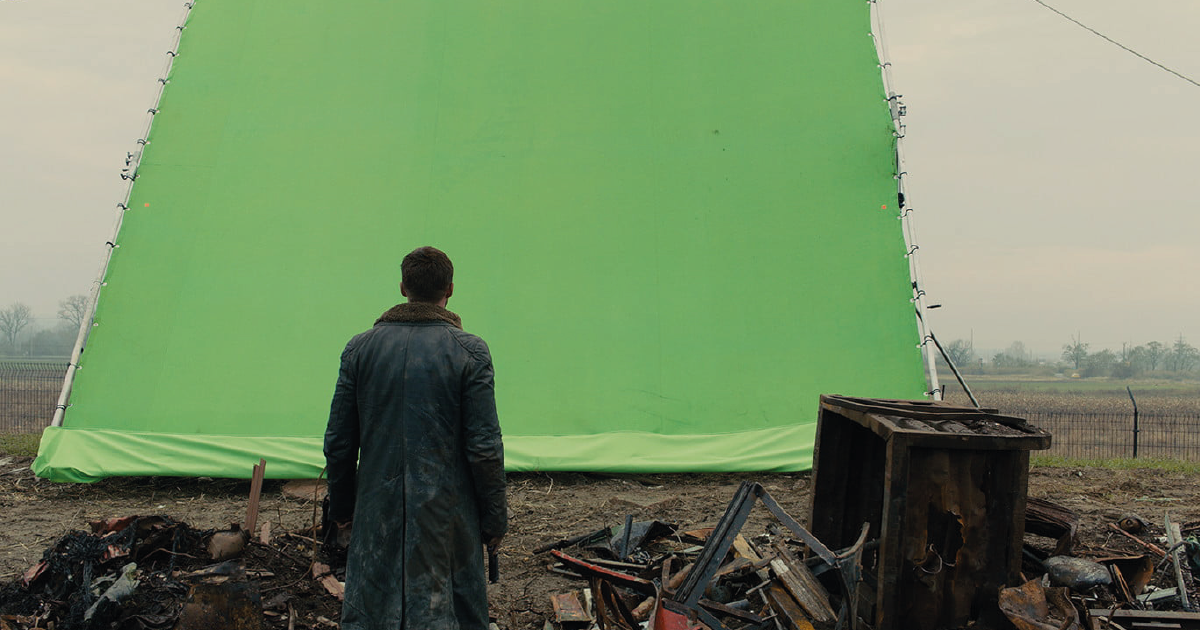 Judging by the incredible success of these films, the ORIGO Studios in Budapest won’t be staying empty for too long. The studio has recently been expanded with new storage facilities, backlot areas and a brand-new virtual studio, to maintain its popularity in the eye of foreign producers.

“We are constantly improving and expanding our services, to meet the expectations of those who wish to produce their film in our studio. With 9 soundstages, ORIGO is the biggest Hungarian film studio, with a steadily increasing capacity. Our schedule in 2022 is busy as ever, but we are still open to new projects in the second half of the year.” – said Mihály Tóth, Head of Marketing at ORIGO Studios.