255
VIEWS
Share on FacebookShare on TwitterShare on LinkedIn
ADVERTISEMENT

Over the past week, some American and European – including Hungarian – content disappeared from the HBO Max platform, such as “Golden Life” and the incredibly popular “The Informant.” After days of guessing, HBO’s disappointing response arrived: the company is halting content production across Europe.

The cost-saving decision is meant to help the merger between HBO Max and Discovery+, meaning that – among other European projects – no more original Hungarian films or series will be made for HBO Max for a while.

“While we are working on transforming HBO Max and Discovery+ into a single global streaming service that showcases Warner Bros.’ Discovery content, we are reviewing our current content library on existing services. As part of this process, we have decided to remove a certain amount of original programming from HBO Max and stopped producing content in Northern and Central European countries,” – says the statement sent to Variety, adding that the company’s commitment to those markets has not changed. 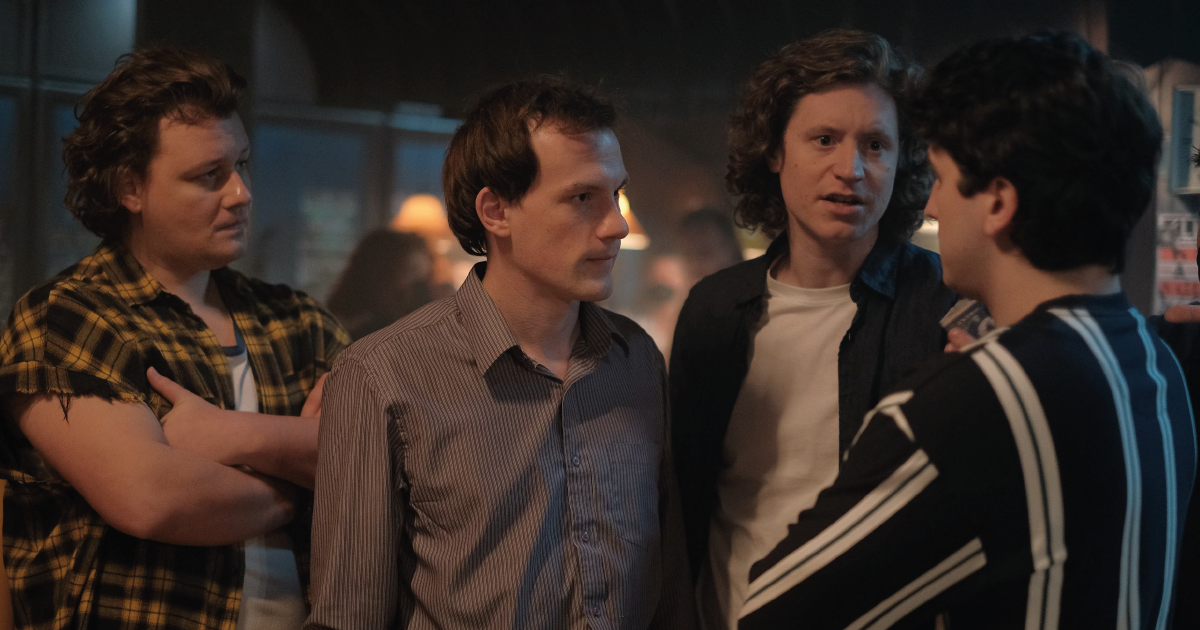 “We were shocked after hearing the decision, and we are speechless for the moment. We are hoping that our original contents in the past ten years provided a lasting experience for the viewers. We are incredibly grateful to everyone who has contributed with knowledge and dedication to the making of our series during this time,” – said Ádám Pinczés-Pressing, PR manager of HBO Hungary.