545
VIEWS
Share on FacebookShare on TwitterShare on LinkedIn
ADVERTISEMENT

Euphoria Season 2 has been so much more mature than it’s predecessor, and in just 4 episodes it has managed to convey a properly built sense of shock and awe, as well as emotional understanding.

There’s a reason why this show is so popular amidst not just adults, but also Gen Z teens, they can truly relate with the horror and extreme examples that “Euphoria” puts forward for teenage life.

This has made “Euphoria” one of the most idealised series in the world, giving an outlet to damaged individuals unlike anything else. The main reason why Season 2 however is preferred so much more over the previous one, despite only 4 episodes being released is that it adds a layer of enigmatic fantasy to the series’ already over the top style. Let’s talk more in depth!

Unlike anything else before in the series, Episode 3 starts out with a bit of a rumination into Cal’s past. A young man with a ton of aspirations, he was opening up into a world of sexual possibilities with both his girlfriend Marsha and his buddy Derek. It showcases Cal’s vulnerability as a youth, which led up to his much more intimidating demeanor as an adult man.

You see, his relationship and love life with Derek is cut short when Marsha tells him that she’s pregnant, though reluctant, he steps up to take responsibility for the child nonetheless. An inside look into Cal’s life has set things in motion, a reason for us to understand why he’s such a good and crude character in the present day.

The episode then shifts focus to Rue again, drugged out of her mind in her eternal ecstasy. She develops a weed habit, as a front for using more powerful drugs. This essentially provides Rue a way out of explaining why she’s constantly high to everyone, it’s the perfect lie. Something that we know Rue had gotten quite good at.

The episode also focuses on the sisters Lexi and Cassie. They both are in separate predicaments of their own. Cassie is doing her utmost best to look absolutely perfect for Nate Jacobs, though her sexual relations with him have been nothing less than satisfying and derogatory for her. Lexi on the other hand starts seeing her life as a play, because of which she starts writing her own play as a desperate attempt to take control of her life! 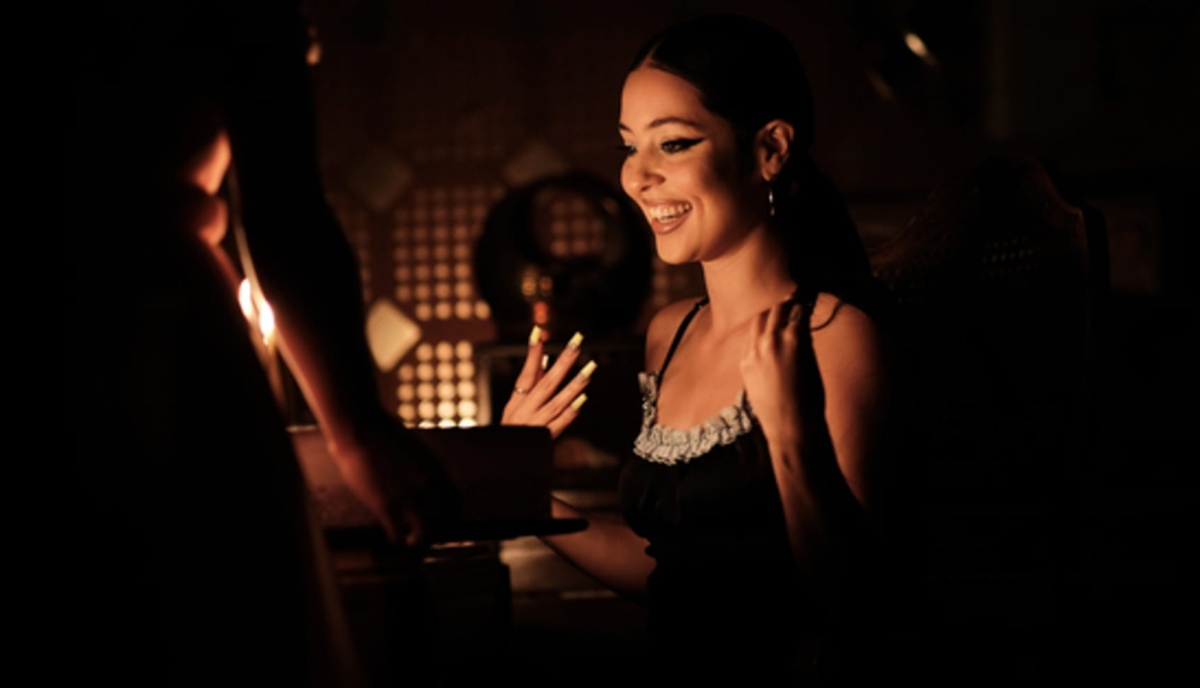 Nate and Maddy still yearn for each other, though it’s hard to tell when it comes to Nate. He’s a highly complex character and the way he’s written is absolutely flawless yet so enigmatic, it’s extremely hard to understand his motivations. Cassie, Maddy and Nate aren’t the only love triangle here though, as Jules and Elliot begin to hit it off as well.

This is a much more complicated triangle, because all three involved have a thing for the other two. The episode ends with a desperate Cal trying his best to find the tape he has lost, only to be caught by Ash and Fez and brutally pinned down. He ends up confessing to having sex with a teenager that his son Nate had an interest in as well, sparking a whole sequence where Fez just can’t catch a break.

Episode 4: You Who Cannot See, Think of Those Who Can

From Cassie’s emotional breakdown to Rue’s overdose, while focusing primarily on Jules and Rue’s relationship, and where they stand with Elliot in the mix. The episode showcases the aftermath of Cassie telling her friends in the restroom about her steamy nights with Nate Jacobs.

However, it also focuses on Rue’s overdose, and how it leads to one of the most heated arguments between Jules and Rue so far in the series’ run. The two end up arguing for a solid while as Elliot tries to tell them to stop, Rue’s drug habit basically ruining her entire relationship and the way she deals with people. 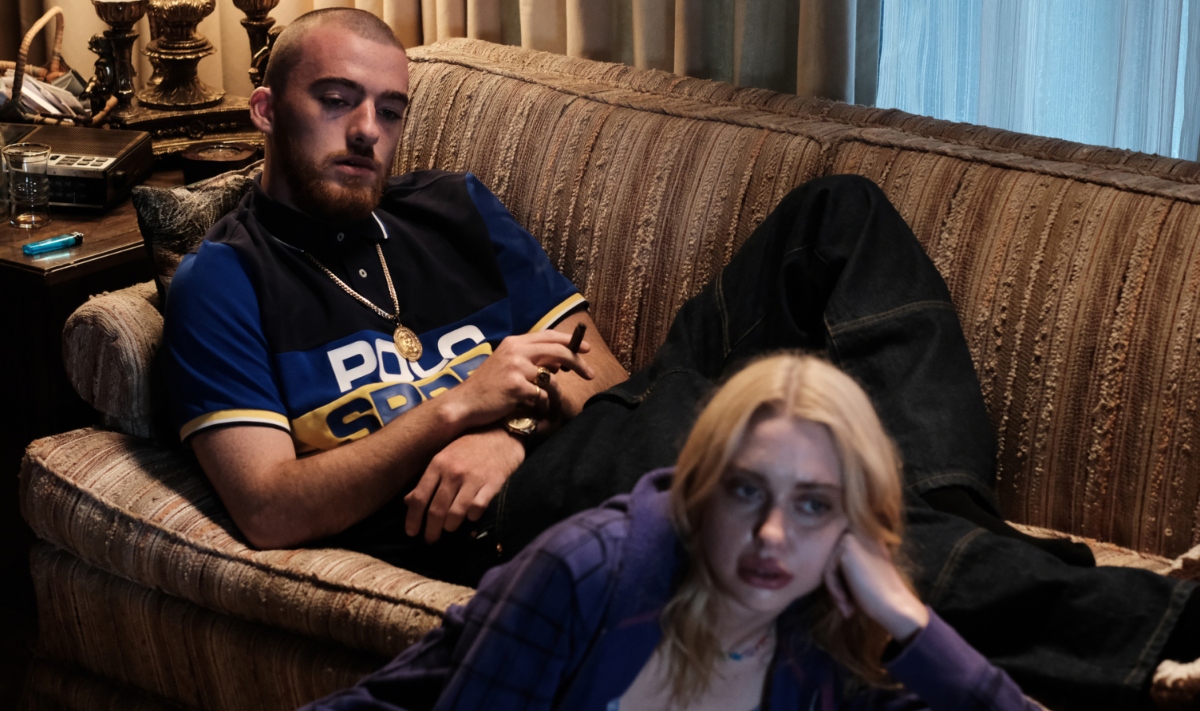 Rue’s depravity goes so far that she’s quite essentially started dealing drugs with the help of school teacher and Kingpin Laurie. Together, they blackmail a few school girls to force them to sell drugs for them. Enlisting more people into their army, while Fez constantly ignores what she says to keep her out of everything as far as he can.

The problem here is through the fact that Rue herself keeps finding new ways to fall back into the drug habit and relapse. The episode showcases this perfectly, how drugs can influence anyone’s decisions, no matter how strong willed they may be.

In all honesty, episode 3 was much slower than you’d expect it to be, but there was a lot of things happening. In episode 4 however, there wasn’t much happening and yet it felt better paced. “Euphoria”’s always been a show that takes itself very seriously, and so it provides you with a world view unlike any other. 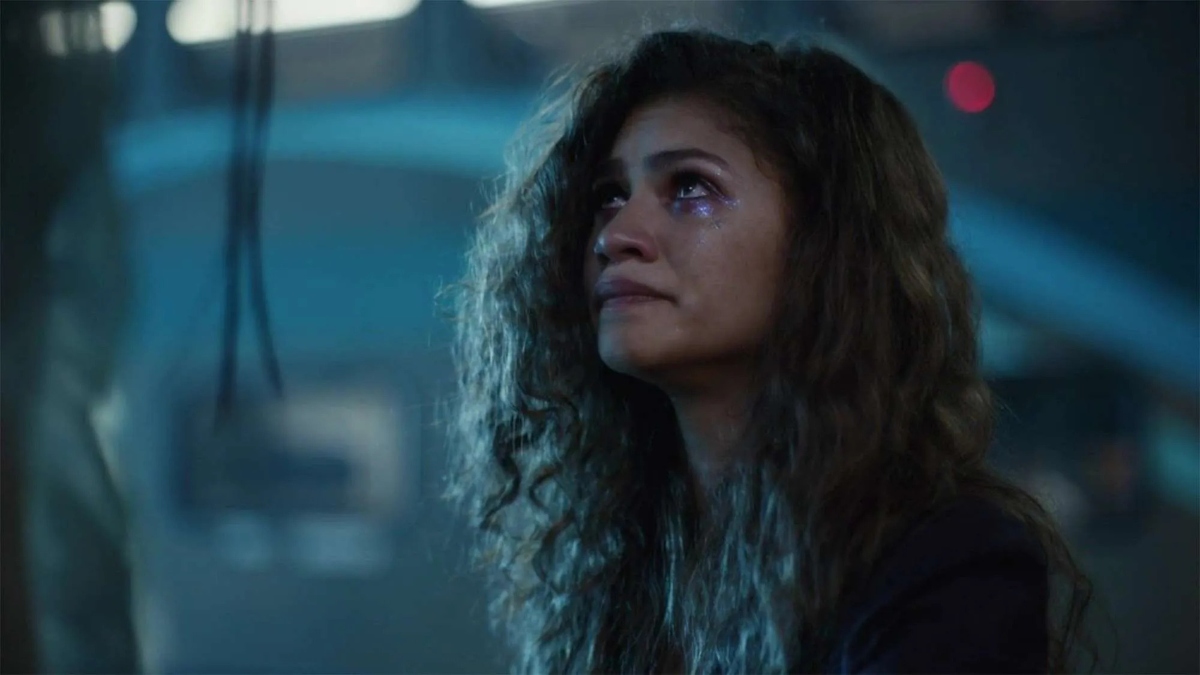 The season is themed upon the decline of every single character in the site show, and it’s doing so perfectly. We don’t only see the decline of Rue as a person, but also others such as Elliot and Jules, quite obviously entranced towards each other only for sexual gratification despite knowing they like Rue. Cal Jacobs’ decline is even sadder, as a broken, bruised up sexual predator who’s trying to remove all evidence of his illicit activities.

The way the series manages to show how the people who don’t want anything to do with it so always get caught up by using Fez as a conduit is perfect. This time around though, Ashtray’s part of it and he’s got his brother’s back. Ash’s character is seeing massive growth really fast, while Fez is still the good old kind hearted dealer we know him as.

The one thing that really elevates these two episodes is the inclusion of cinematographer Marcell Rev, who once again shows us how A24 vibes can be created no matter the budget of your series. “Euphoria” is glistening with wonderful colour palettes, lighting the series up in emotional blues, oranges and pinks. The occasional tinge of red and grey also popping up to provide more flavour to scenes with malicious intent.

In all honesty, these episodes felt more like build up towards a more explosive final act for the season. We know that everything within the series is about to go horribly wrong, but that’s part of what makes “Euphoria” so good. So while these are just story telling and build up episodes, we’re sure that they’ll lead up to something highly intense.