Hands Off My Dad! – The Hungarian Disney Movie

Hands Off My Dad! - The Hungarian Disney Movie

232
VIEWS
Share on FacebookShare on TwitterShare on LinkedIn
ADVERTISEMENT

Hands Off My Dad!, Kata Dobó’s live-action fairy tale movie clearly opts for Disney-style storytelling, but will it succeed?

The story is based on the classic wicked stepmother anecdote. The widowed father tries to fill the void left by his wife, but he has no idea that the woman who has come into their lives is only after his money and will do anything to get it. Only his daughter, Dorka knows her new stepmother (Viola) is wicked, so she tries to protect her dad from the woman.

As a result of the increasing tension between Dorka and Viola, her father decides that a change of environment would be good for Dorka, so he sends her to a children’s camp. At the camp, Dorka makes new friends and meets a camp leader (Eszter) who would be a good match for her father. From then on, Dorka knows she must stop her father from marrying the wrong woman. 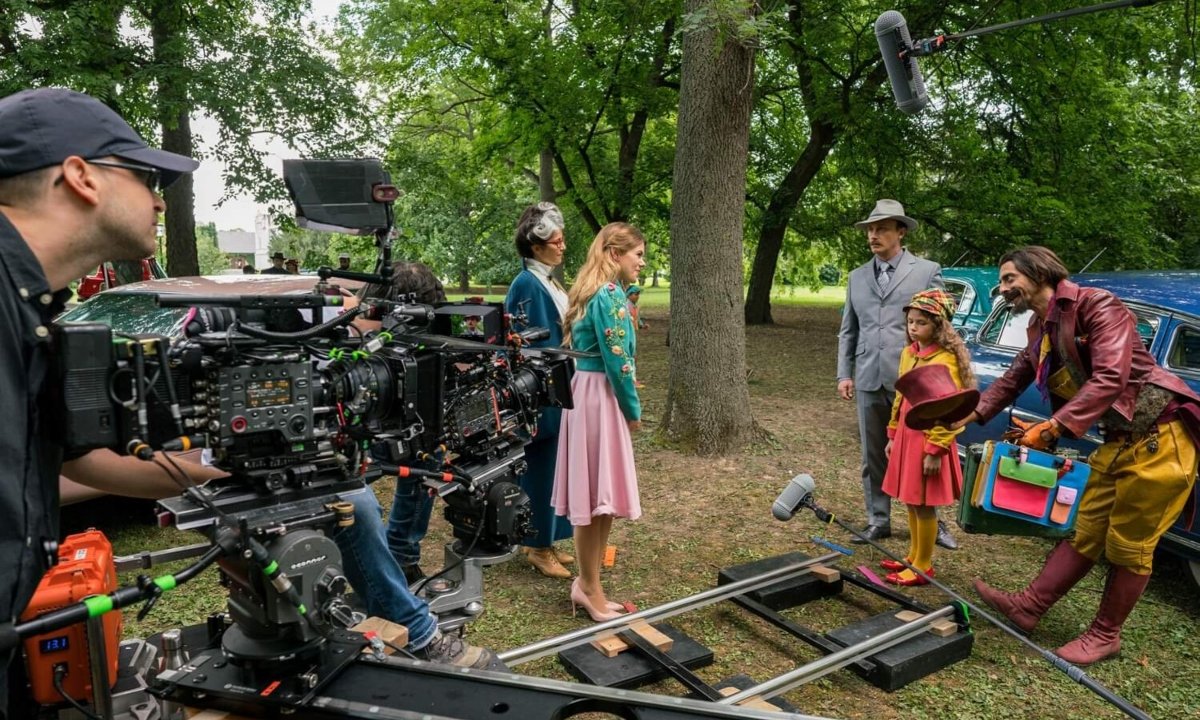 The film is carried by its visuals, and great soundtrack, it’s really a shame it couldn’t live up to Disney in terms of storytelling. The production on the other hand is really top notch, the effects, the camerawork, the colors in each shot are beautiful. The costume design really shines in this fantasy world, thanks to Ibolya Bárdosi.

Overall, the film comes close to Disney in regards to production quality. Only the elaboration of the story and the complexity of the characters leave something to be desired. In addition, it’s clear that films made by Hollywood studios in Hungary have an impact on the production quality of Hungarian films. 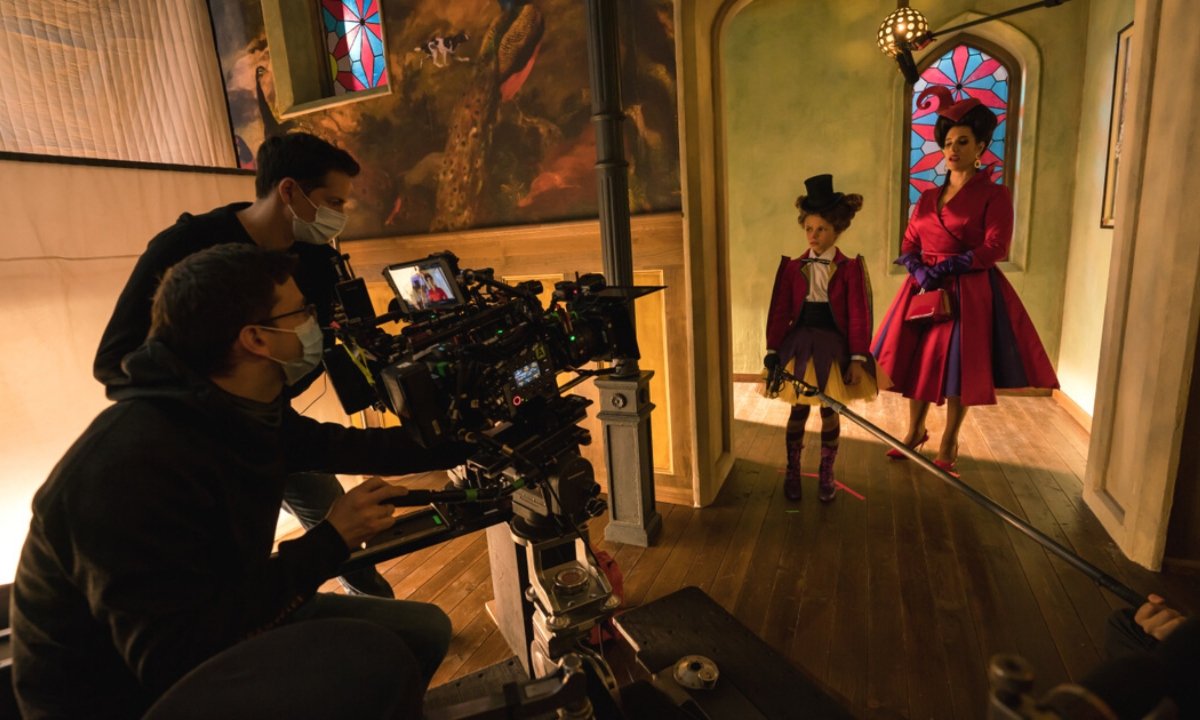 Recently, many renowned film professionals have started to return from America to Hungary to work on feature films and bring their experience with them. For example “Moon Knight” (Will Moon Knight be the most violent MCU series yet?) was a Disney production shot in Hungary at ORIGO Studios with the help of Hungarian film professionals, so it is no coincidence that the Hungarian film industry can boast such a high level of filmmaking.