201
VIEWS
Share on FacebookShare on TwitterShare on LinkedIn
ADVERTISEMENT 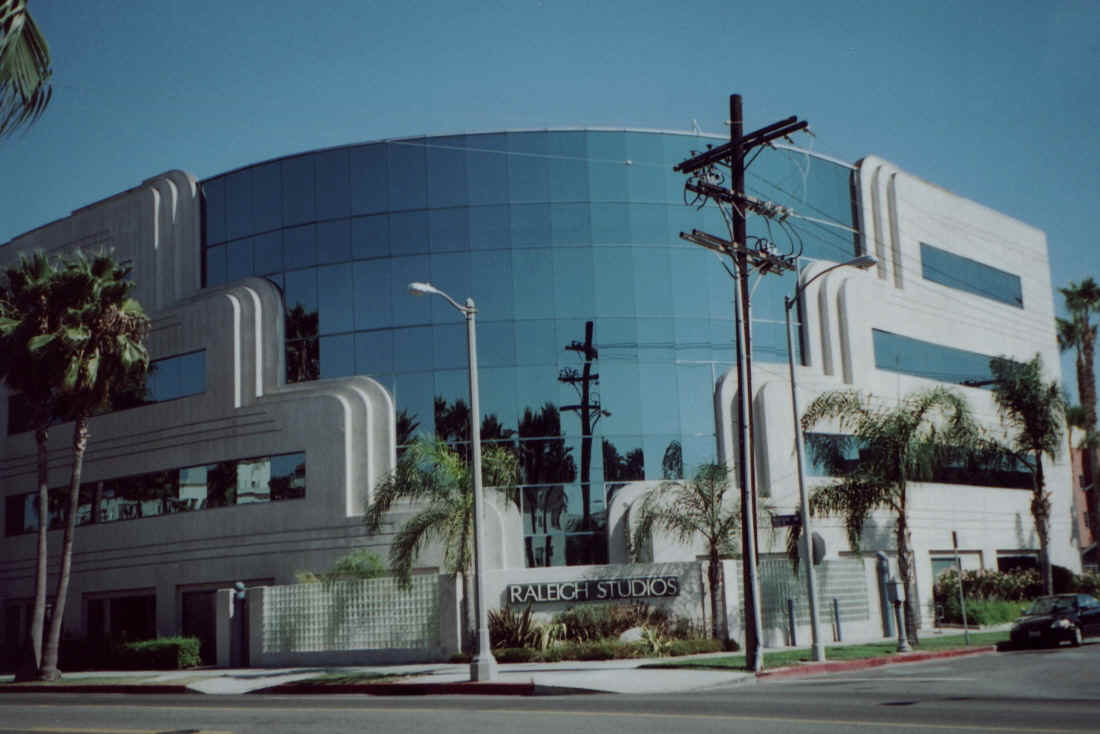 Hackman Capital Partners, a privately-held real estate investment and operating company, signed a definitive agreement to purchase, through an affiliated entity, the iconic CBS Television City® property and sound-stage operations in Los Angeles, California in 2018. The acquisition includes the ongoing studio business, equipment and the rights to use the Television City trademark in connection with its operations on the property.

The Culver City-based real estate firm announced over the last week that, in partnership with Square Mile Capital Management, it has acquired the Sony Pictures Animation Campus in Culver City and formed a joint venture with Raleigh Studios to manage Raleigh’s campus in Hollywood. Records show that Hackman Capital and Square Mile Capital paid $160 million for the Sony Pictures Animation Campus, which consists of three buildings totaling 182,000 square feet, parking, and amenities such as a screening room.

Soundstages “have been in short supply for a long time,” real estate developer David Simon said to LA Times. “Occupancy has been at 95%-plus for the last five or six years, and looking forward we don’t see a letup in demand.”

Simon wants to build a multimillion dollar studio complex on the site of a long-closed Sears store and parking lot built in 1951 on Santa Monica Boulevard, west of the 101 Freeway. Plans call for a studio with five soundstages and support facilities including offices and space for production base camps where trucks, equipment and actors’ trailers are placed. 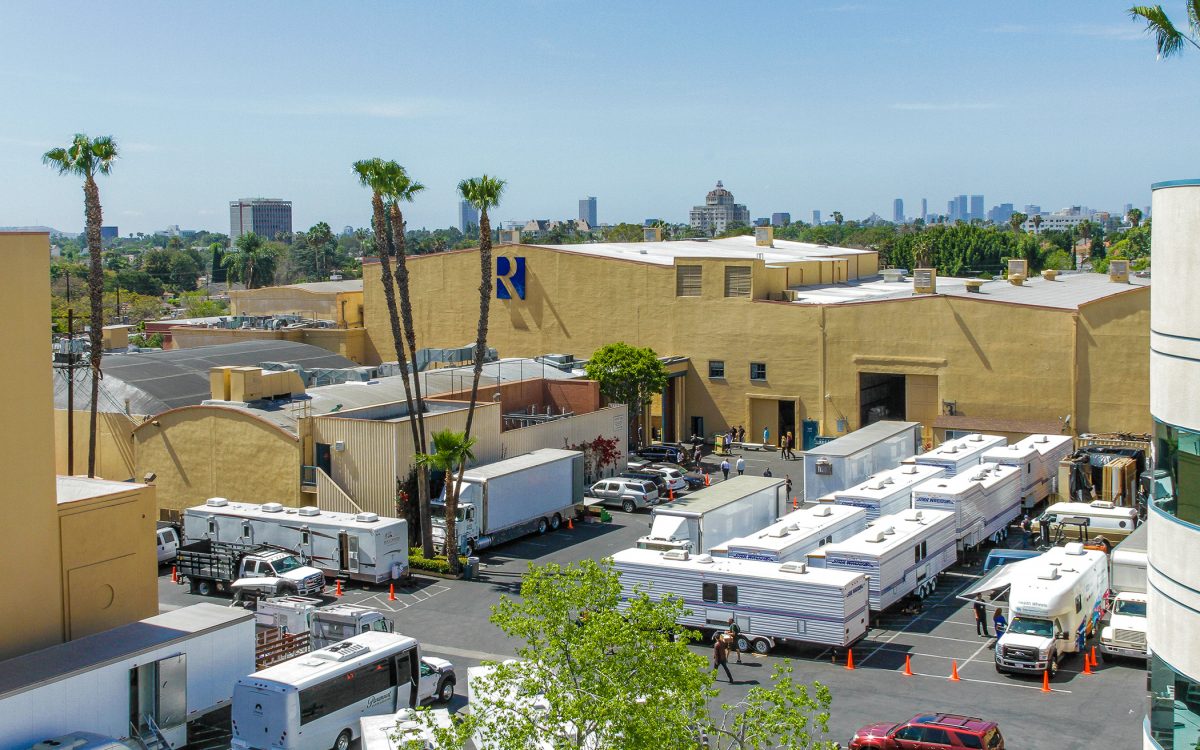 Europe is in the spotlight of filmmaking in the last ten years. The Walt Disney Co. has struck a long-term deal with historic Pinewood Studios outside London to take nearly all its stages, back-lots and other production accommodations. While Netflix has struck a deal to set up a permanent production base at Shepperton Studios, home to films from “Alien” to “Mary Poppins Returns”, as the company plans to spend more of its $13bn (£10.3bn) annual production budget in the UK.

Raleigh, owned by commercial developers George and Mark Rosenthal, developed the $70-million project with a consortium of Hungarian investors called the Origo Film Group in 2009. LA Times reported in that year, that “The complex would be the most ambitious project to date for Raleigh, which already owns or manages nearly 40 stages.”

“The Hungarian Development Bank (MFB) has stipulated that Raleigh Studios must also be an investor in ORIGO Studios and take at least a 40% stake. Michael Moore, who was the CEO of Raleigh Studios Hollywood at the time, visited Budapest many times to assess whether the city was suitable for a foreign film crew.” – was told by István Kovács, founder of the now 10-year-old ORIGO Studios.

Europe is not an uncharted water for the Hackman Group, as its Chief Operating Officer, Chris Japlit has been the senior VP of Blackstone a European real estate asset management company. As the demand for stages and studios rises, and the studio capacity is projecting a European expansion as well, the only question is: is it only in the cards or already on the table?