No Result
View All Result
Home made in hungary

by Peter Schulcz
in made in hungary, production
Reading Time: 2 mins read

Golden Bull (Aranybulla) - Every Important Detail About The Upcoming Series

361
VIEWS
Share on FacebookShare on TwitterShare on LinkedIn
ADVERTISEMENT

The four-episode television series celebrating the 800th anniversary of the Golden Bull, Hungarian equivalent of Magna Carta of 1222 is due to premiere in December, with a cinema release planned for next spring – yet we have little information about the upcoming production.

In a recent interview, director-producer László Kriskó shared some details about the upcoming historical series. The Golden Bull was originally planned to be a feature film, but it has been adapted into a 4-part documentary series instead. The filming, location scouting, production and costume design itself required such attention, that the promotion of the project was forgotten.

So far, Golden Bull has received 642 million HUF funding from the National Film Institute of Hungary, but the final budget can be as high as 1 billion.

The series about one of the most important documents in Hungarian history will be a narrative documentary in a cinematic frame. Church and military historians, archaeologists and other researchers have been interviewed, resulting in 600 pages of professional analysis about a 40-50 years period, to make Golden Bull as authentic as possible. The documentary scenes are currently being filmed, but more days of shooting will be necessary to make the series into a feature film. 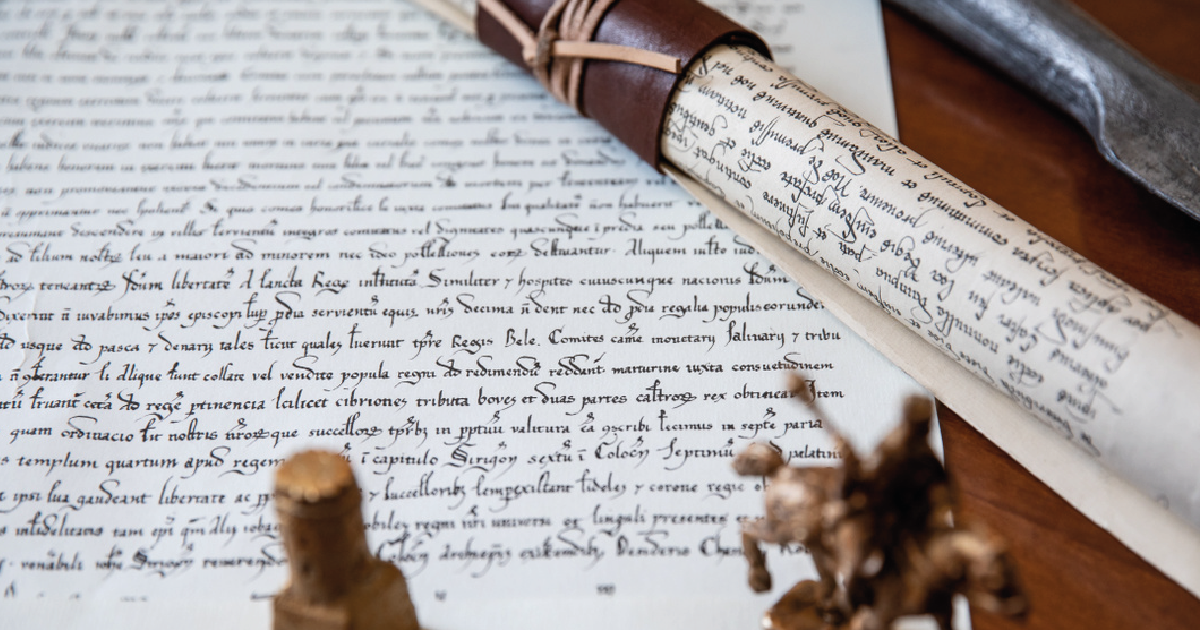 The story begins with Hungarian king Béla III inheriting one of the richest kingdoms of the Árpád dynasty. Raised in Byzantium, Béla was destined to become Byzantine emperor for a long time, but decided to settle down in his homeland and married the daughter of Reynald de Châtillon. The audience will experience decades of Hungarian history, until the crusade of Andrew II to the Holy Land in 1217. By the time he returns to Hungary, lords are acting as kings, order needs to be restored, which leads to the Golden Bull, the extraordinary Magna Carta of the time.

The four episodes were supposed to be 25 minutes long each, but seeing the vast amount of footage, the producers are planning to make a fifth episode or extend the episodes’ runtime to 30-40 minutes. The series is set to premiere in December this year, which is the last chance to release it for the Golden Bull’s 800th anniversary.

“The film about the time and character of Andrew II, the creator of the Golden Bull is a must-see: the medieval age in Hungarian cinema is presented like never before with great, authentic costumes, sets, props and excellent acting. The whole production staff did its job with incredible passion, care and competence, the team was great. We hope that the Golden Bull will be one of the biggest surprises in Hungarian cinemas.” – said László Kriskó in an interview with Index.